Bling Empire Is Back With Chaos, Drama & Glamour.

Just a few weeks away and we will get to see a bling-y drama revolving around an intriguing ensemble.

Bling Empire the reality show on Netflix has announced its second season. It’s been kind of crazier since the last season, right? The second season also welcomes new luxurious characters that will light up the show. 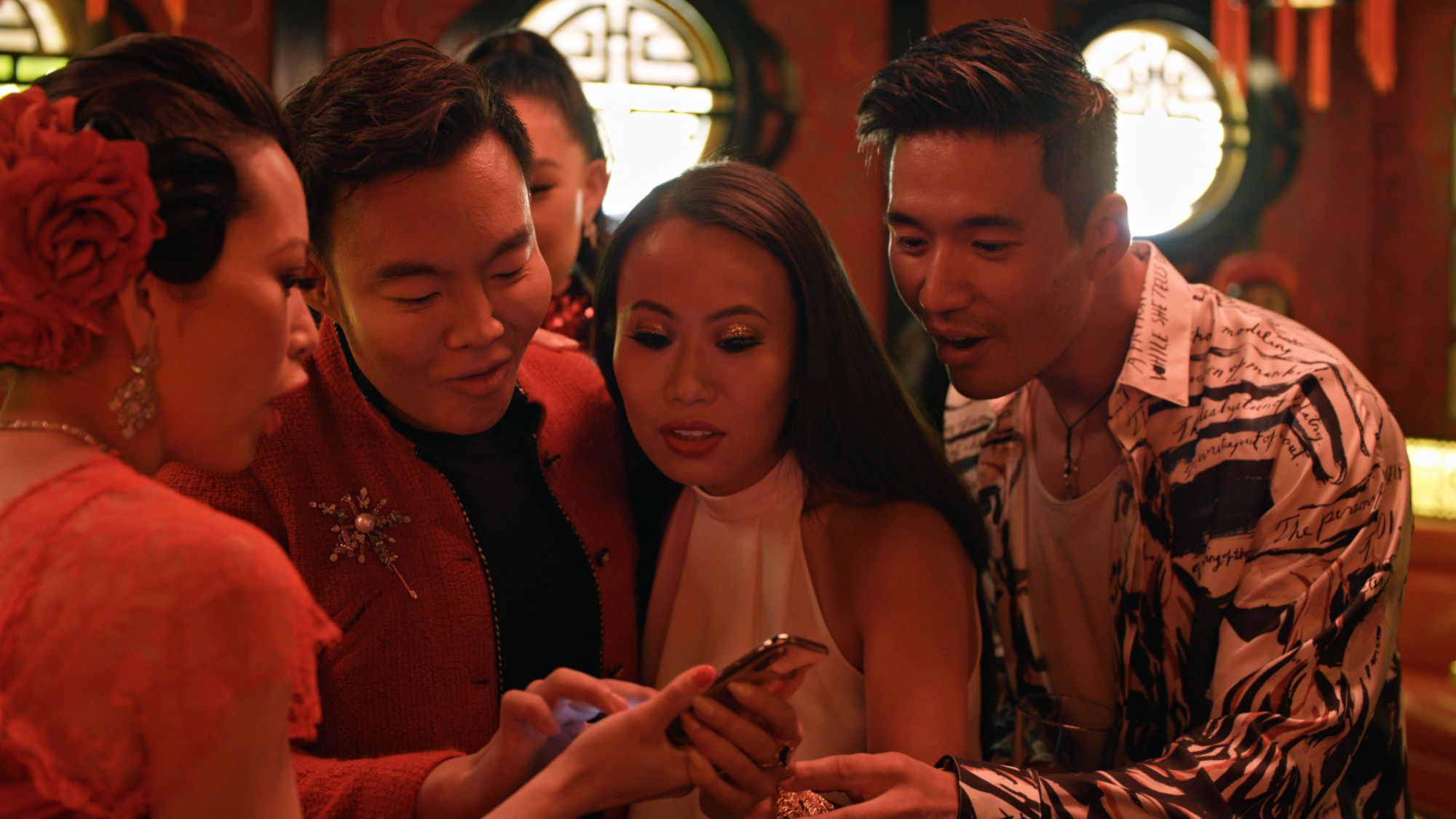 Don’t be fooled by the flamboyance of their mornings and evenings, which are packed with great parties and extravagant shopping rampages.

Between owning multibillion-dollar businesses and touring the world, these companions are equally adept at concealing and disclosing secrets. And there definitely isn’t a scarcity of mysteries. Now let’s dive into the luxury of details. 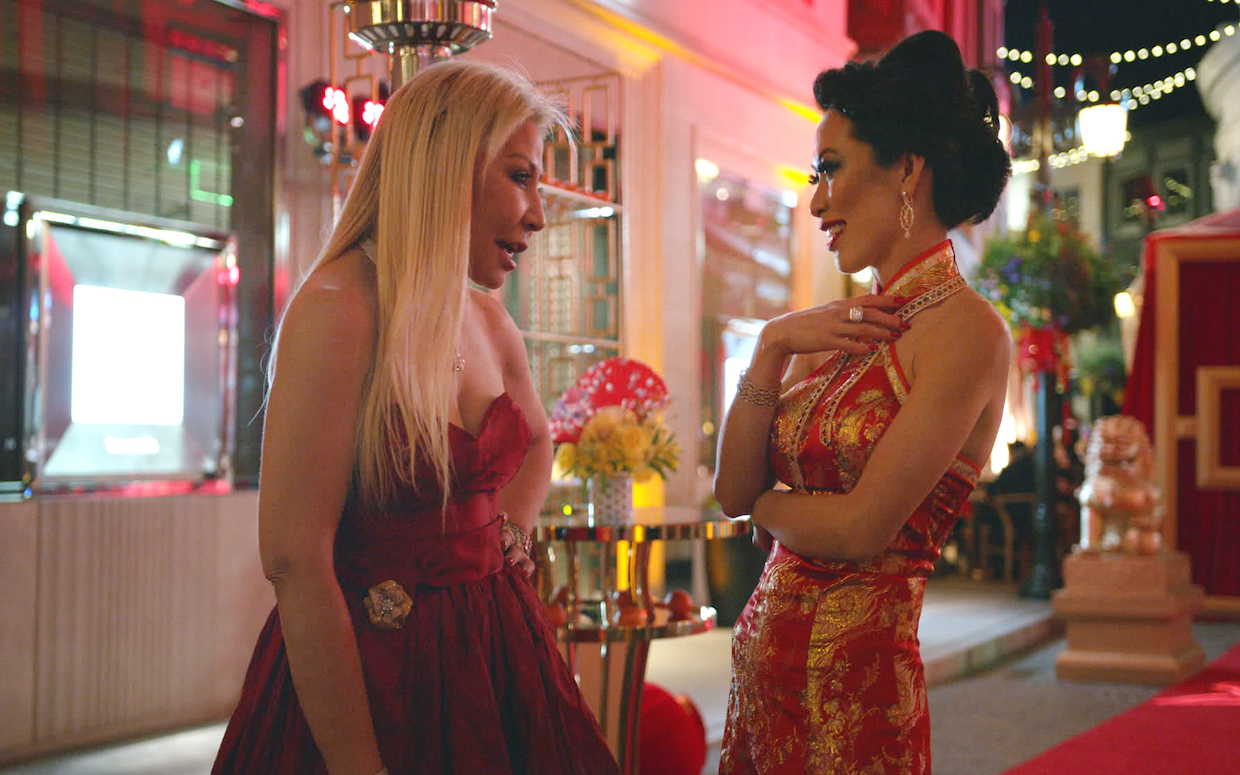 The ‘Bling Empire’ Is Back With A Season 2 Release Date

The second season of Bling Empire is back. And things are going to be crazier and obviously opulent. Let’s not keep you waiting anymore.

The second season of Bling Empire is officially scheduled to release on May 13, 2022. This season promises its luxurious spectators to give ‘more luxury, glamour and crazy.’ And now that definitely piqued our interest. 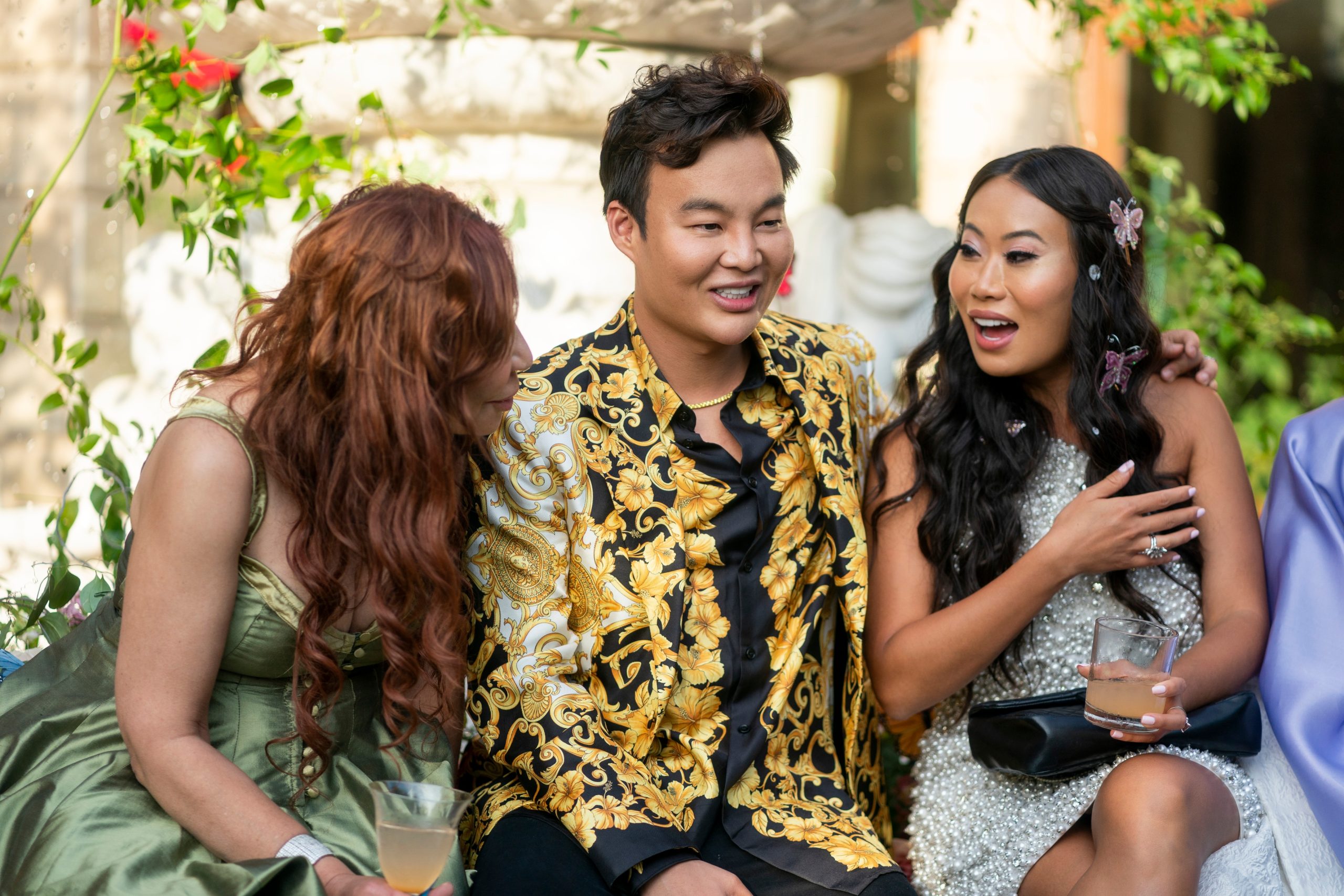 This season will feature a total of 8 episodes. The show will be exclusively available on the streaming platform, Netflix.

You’ll be excited to know that this is the first American reality television show in which the entire characters consist entirely of East Asians living in the United States. Okay, that’s not the only update we have in store for you.

The official synopsis by the streaming platform reads, “A romance between Kevin and Kim percolates, Cherie and Jessey’s relationship is questioned, and as Kane and Kevin’s best bud friendship is tested, Beverly Hills’s rivaling queens, Christine and Anna, put a new twist on the art of social warfare. 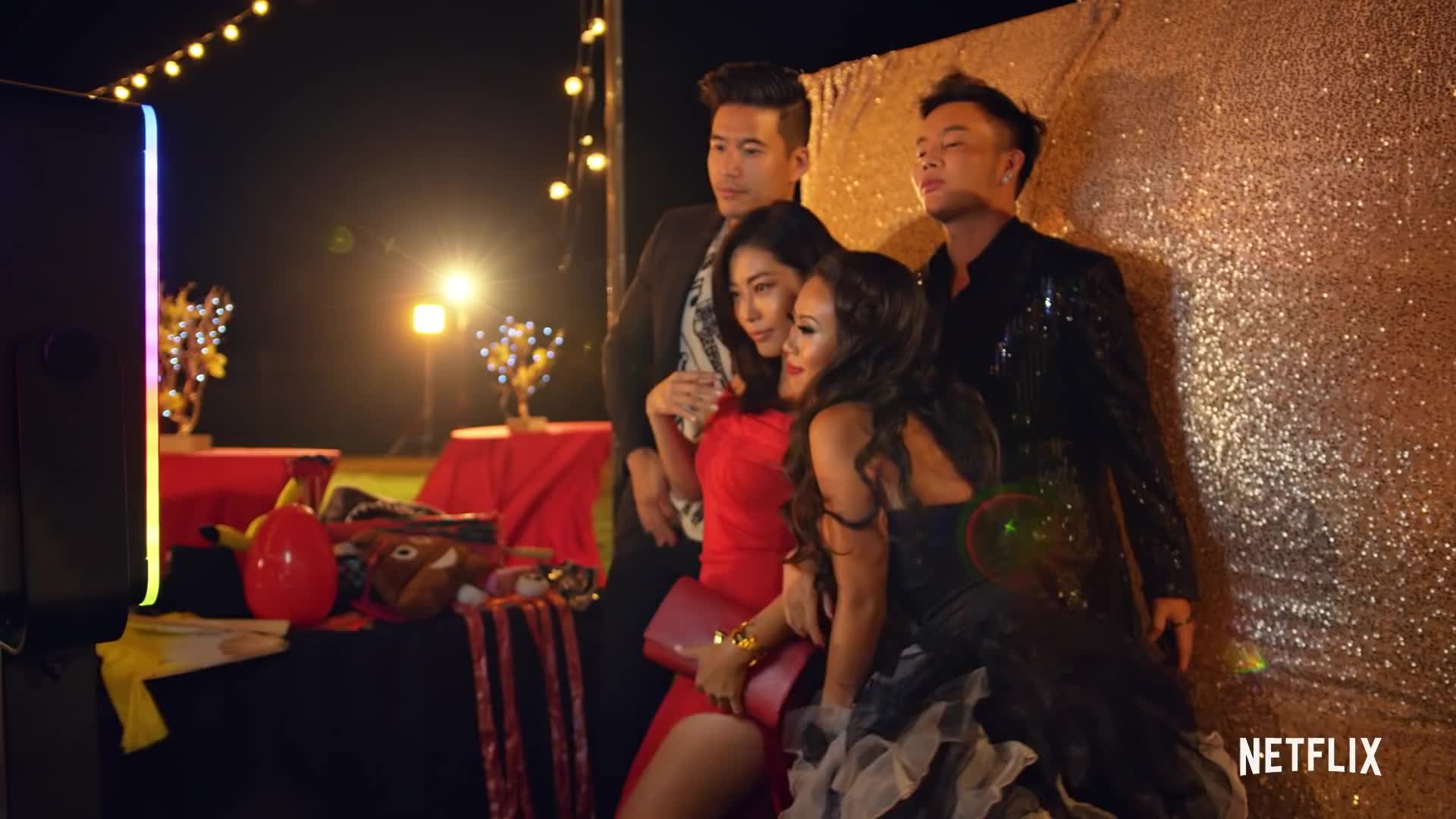 But through it all, the one thing these friends hold dearest to their hearts is their love for each other … and of course, impeccable style.”

As stated before, the new season features some new members that definitely have an extravagant personalities. The former Rich Kids of Beverly Hills starlet Dorothy Wang and philanthropist Mimi Morris are going to make their appearances in Bling Empire season 2.

Bling Empire is back for season 2 on May 13, 2022! And that's not all — allow us to introduce two new cast members, Dorothy Wang, and Mimi Morris. pic.twitter.com/gpsQ8fQLGR

Dorothy Wang is an international television personality and entrepreneur who you may know from E! Entertainment’s 2015 impacted series Rich Kids of Beverly Hills.

According to Netflix, Dorothy’s Chinese-born mother and father migrated from Taiwan to the United States for graduate school, where she was born and raised in Beverly Hills.

Roger Wang, Dorothy’s father, swiftly created a thriving real estate company and taught her and her sister the value of working hard, family values, and giving back to the community.

You’ll be glad to know that, despite living in the lap of luxury, Mimi has never misplaced her work habits or her good coping abilities in the face of overwhelming odds.

Mimi comes out as cheerful, humorous, and cheerful at first glance. But don’t be fooled by her charming demeanor. Nothing escapes her attention.

Well, it appears that this season will be spectacular and our new addiction. What are your thoughts? Are you looking forward to seeing what tends to happen? Don’t forget to let us know in the comment section below.