Bleach: Thousand Year Blood War is a direct sequel to the Bleach Anime series. The series is directed by Tomohisa Taguchi and premiered on TV Tokyo on 11th October 2022. The anime will run in four parts with breaks in between. The first part will have 13 episodes.

In the Season we will get to see the favorite substitute soul-reaper, Ichigo Kurosaki, and his friends, the entire soul Reaper force from the soul society going against Quincy King. 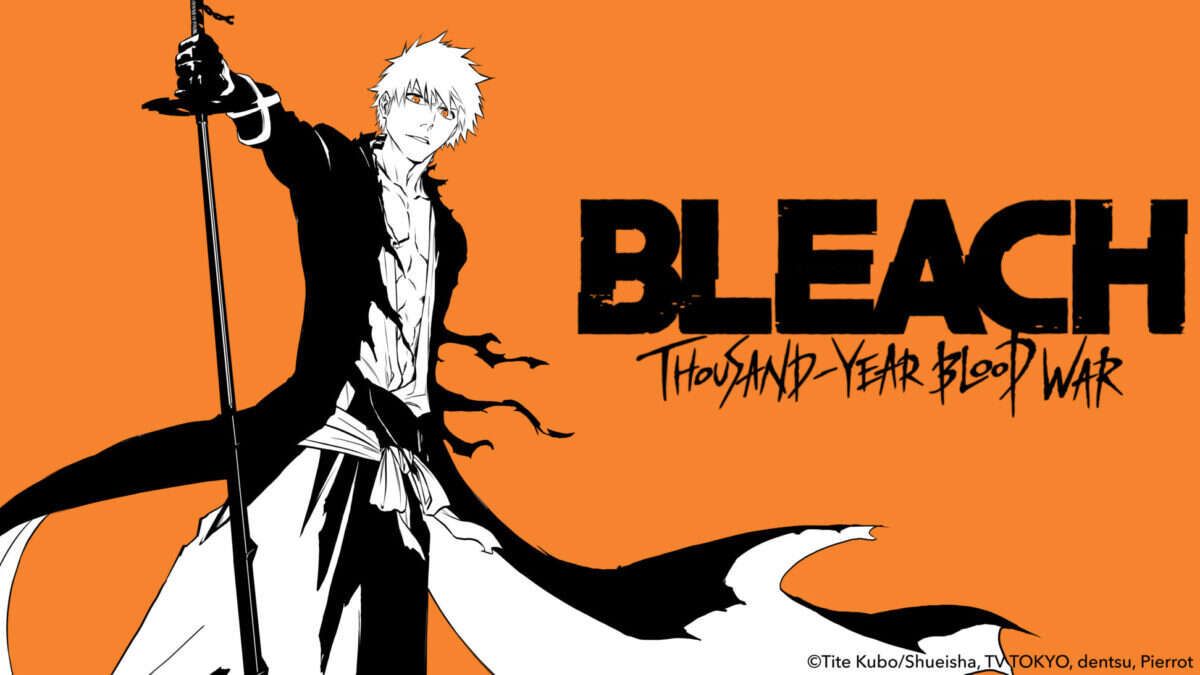 Bleach: Thousand-Year blood war Episode 8 will release on Monday, 28th November 2022. The release date and time will vary across different time zones. The series will be on air on 28th November 2022 in most parts of the world. Japan will get its broadcast on Tuesday 29th November 2022 at 12:00 AM JST on Tokyo Tv.

Fans can watch the episode depending on the time zone, which is as follows:

Bleach: Thousand-Year Blood War episode 8 will be available to stream exclusively on Hulu in the United States of America. It will also be available on Disney plus. Meanwhile, the series is also available on Netflix India. What Happened In Episode 7: Recap

The last episode showed the flashback of the war between Quincy and the Soul Society and included the first generation of Gotei 13 facing Yhwach and eventually defeating him, which happened a thousand years ago. It is then, Yhwach kills Head Captain Yamamoto. The father of Quincy then orders Jugram to destroy the soul society. After which Wandenreich soldiers annihilated the soul society. 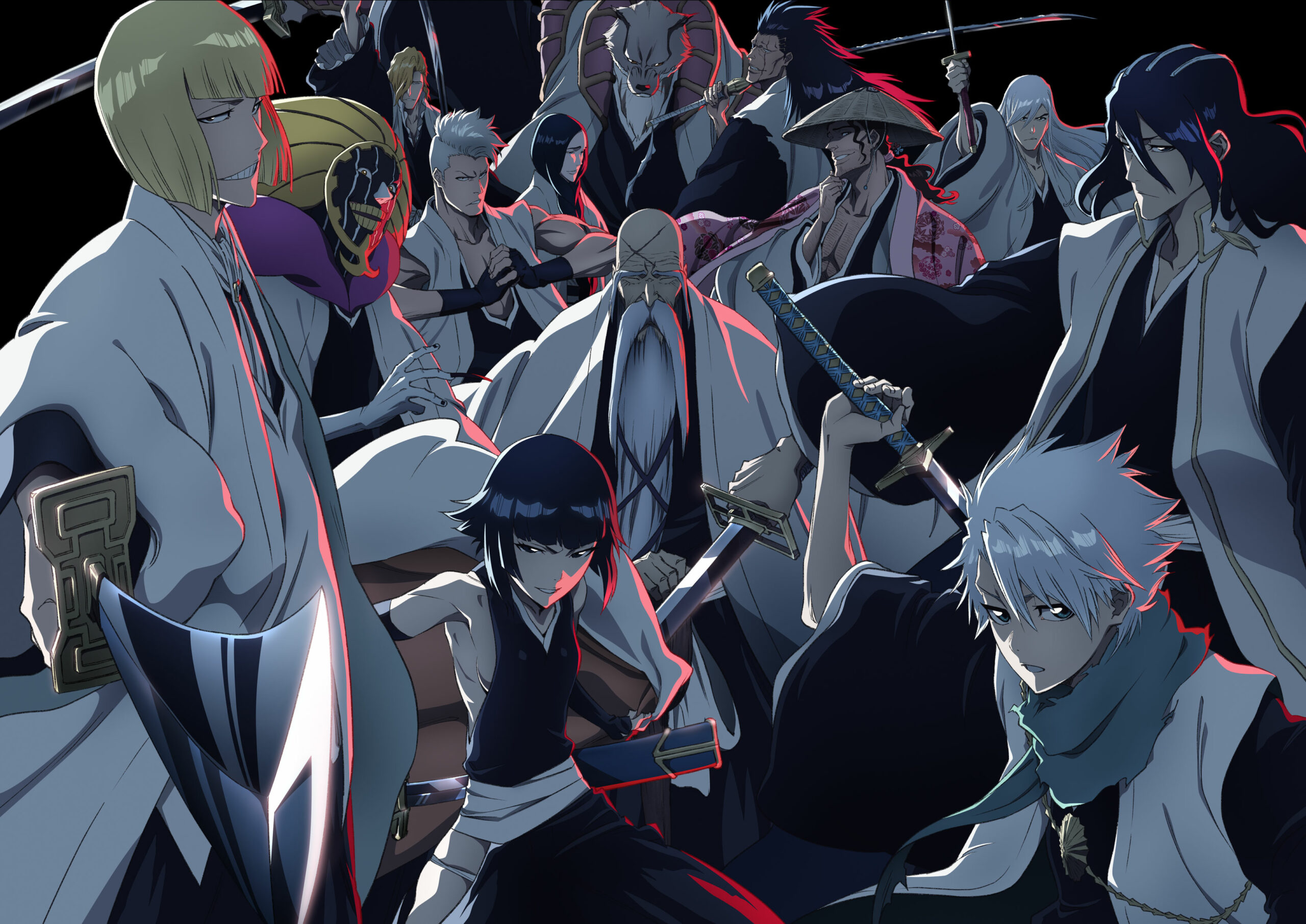 As a result, Ichigo breaks out of jail and attacks Yhwach. Ichigo was no match for him and loses the battle. As Quincy are returning back to Wandenreich, Jugram cuts Ichigo’s Zanpakuto in two pieces. Episode 8 is titled The Shooting Star Project(Zero Mix). The episode is most likely to show the first appearance of Zero Division of Gotei 13. Since Soul Society is gone, the Gotei 13 would require Zero Division’s help to fight the Quincy. Gotei 13 will try to recover from the battle and plan ahead. Ichigo will try to get his Zanpakuto fixed which was destroyed in the previous episode.