Bleach: Thousand-Year Blood War Episode 12 will release on  Monday, 26th December 2022. Episode 11 gave us an insight into Ichigo’s lineage. In the new episode, we will further learn about Isshin and Masaki’s past and what happened to her. 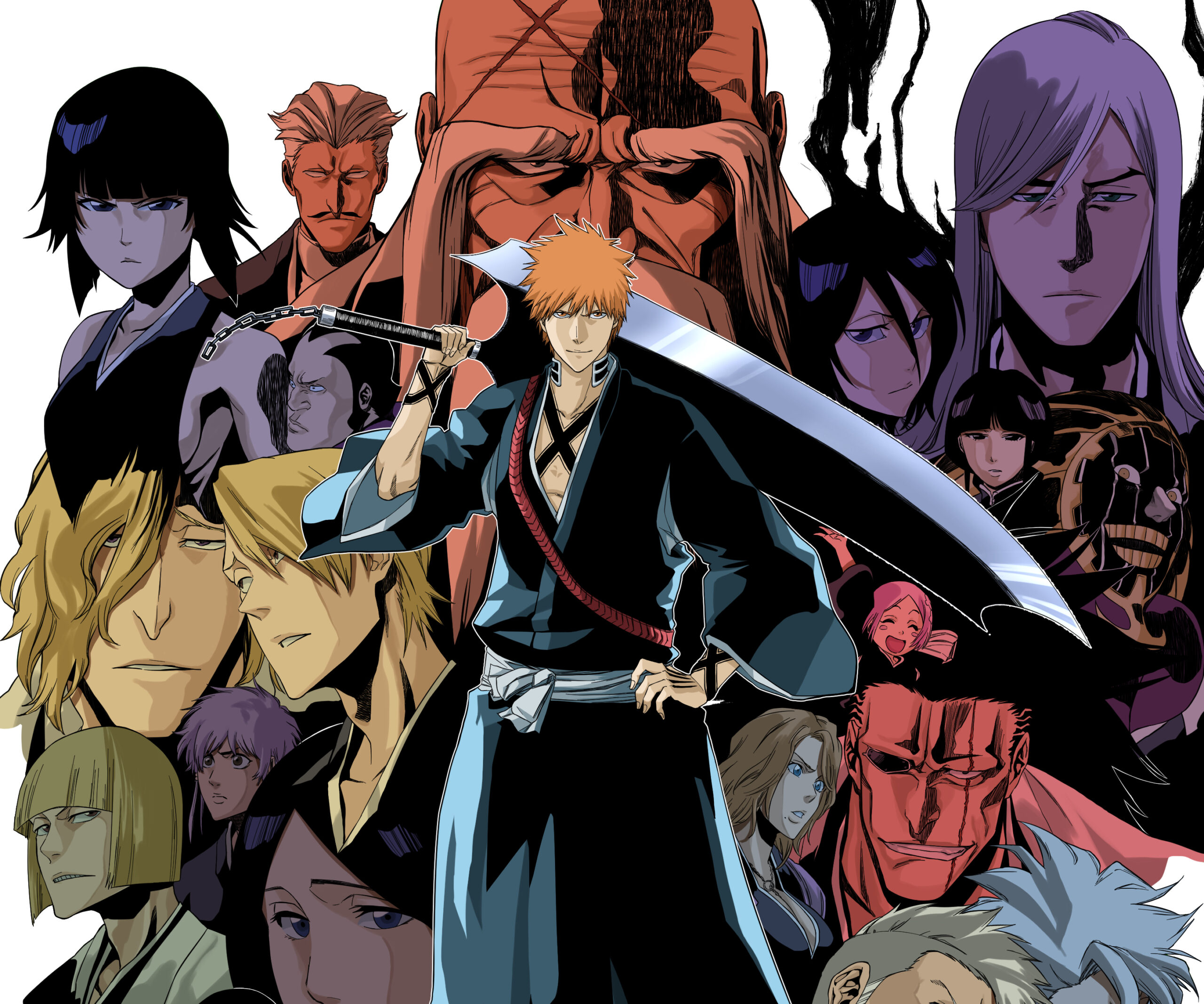 The new episode will be an hour long. Therefore, episode 13 will also be released on the same day as announced by the Official Twitter account. Episodes 12 & 13 will be the final episodes of the first cour of the series.

Release Date, Time, And Where To Watch Episode 12

What Happened Last Time In Episode 11

Bleach: Thousand Year Blood War episode 11 is titled “Everything but the rain.” Oetsu Nimaiya tells Renji that only one person has been able to acquire his Zanpakuto without the consent of an Asauchi. He is talking about Ichigo. He further states that Ichigo wasn’t an actual Soul Reaper and had acquired his Zanpakuto by some other means. Somewhere in Human Realm, Ichigo goes to his former employer Ikumi. This is where his father arrives as a Shinigami to take him home. Moreover, Ichigo gets angry at his father for not telling him about his past. Isshin decides to tell Ichigo everything about his lineage. In a flashback, when Isshin Shiba was the captain of squad 10, he heard a report about someone killing Shinigamis.

This is when he decides to visit Karakuro town. On the other hand, Masaki Kurosaki was taken in by Ishida’s household. Masaki is one of the last Quincy. Hence she is set to marry Ryuken Ishida. Meanwhile, Isshin reaches the town and is attacked by a black-colored Hollow. The Hollow gets stronger with each Soul Reaper that it kills. Isshin is having difficulty fighting the hollow, as it is too strong.

Masaki learns about the hollow and tries to convince Ryuken to fight it. Aizen, Tosen, and Gin follow the fight from afar. This is when they see Masaki, a Quincy coming to Isshin’s aid. Masaki kills the Hollow by shooting it at point-blank range. As the Hollow is about to blow up, Isshin saves Masaki. However, she reveals that she is a Quincy. Finally, Aizen looks interested in knowing the result of creating a hollow from a dead Shinigami.

As announced by the official Twitter of Bleach: Thousand Year Blood War, the episode will end the first cour of the four. The episode will be an hour long. Meaning episodes 12 and 13 will be released together. Fans are in for a treat. We will learn more about Isshin and Masaki’s past and what role Quincy has in Masaki’s death. Ichigo will finally find out what happened to his mother. This will probably help him in getting his power back.