Bleach: Thousand-Year Blood War aired its final episode of the first Cour. The finale episode showed Ichigo finally learning about his lineage. He got to know about how his father and mother came together. It also revealed what channeled Ichigo’s powers all this time. The actual form of Ichigo’s Zangetsu was also shown. 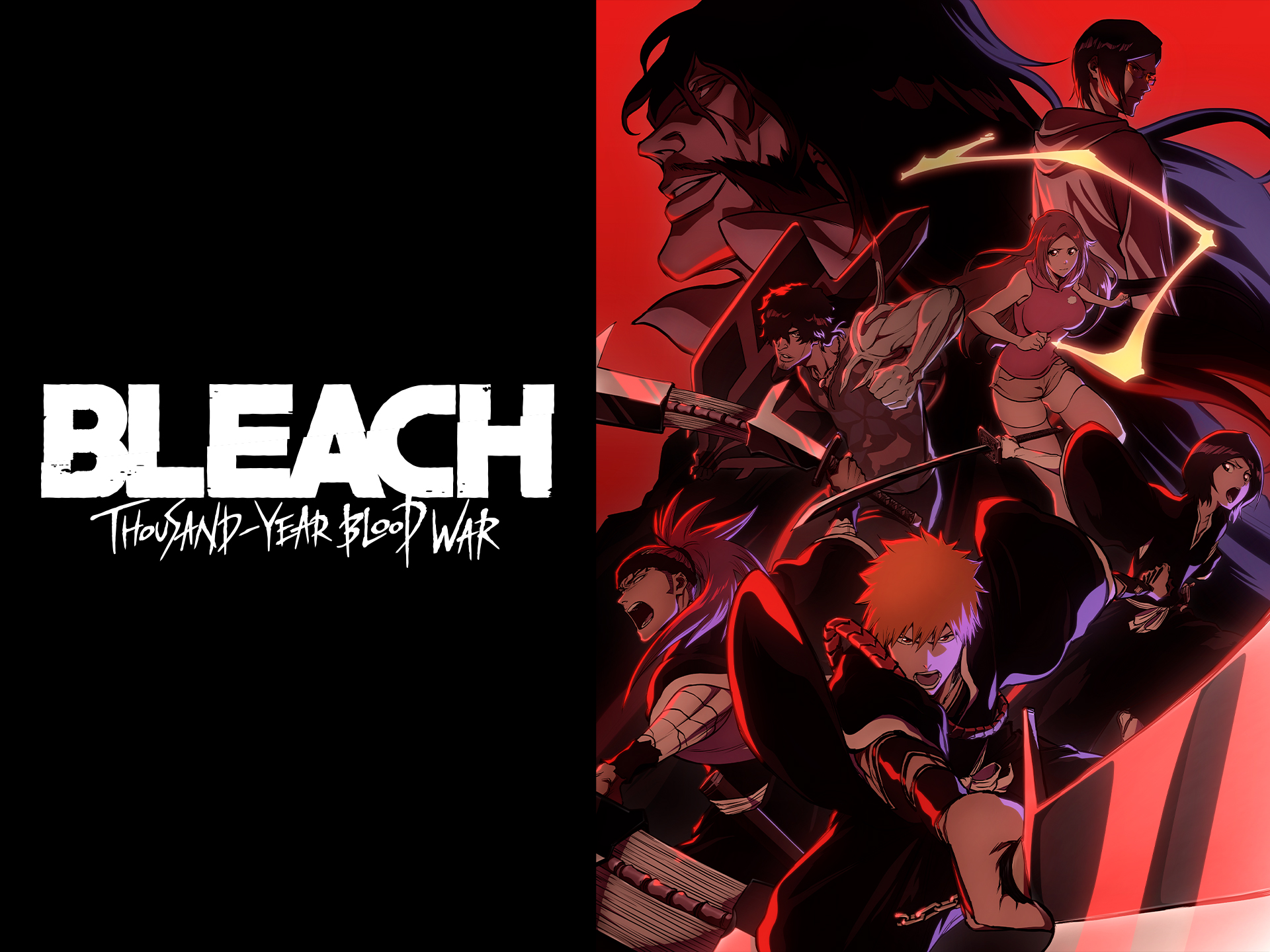 Bleach: Thousand Year Blood war Part 1 Finale was an hour-special finale. Episode 12 titled Everything but the rain “June Truth.” The episode opened with a flashback. Isshin Shiba was interested in Masaki and wanted to meet her again. Masaki was captivated by Isshin and wanted to talk to him again. However, when Masaki went back home, her health deteriorated. Moreover, Masaki was questioned by Ryuken’s mother about her actions.

Katagiri reveals what happened to her. After this, Masaki suddenly fell sick, and a Hollow developed above her chest. Ryuken carries her outside. Furthermore, they get attacked by a Hollow, and Isshin saves them. Ryuken blames Isshin for Masaki’s condition. At the same time, Urahara comes forward to help Masaki. He has been researching Hollowfication for a long time now. Urahara knew a method for protecting Masaki from killing herself.

However, this operation comes with a price. Isshin will lose his powers. Isshin agrees, and the procedure begins. Eventually, the operation is a success, and Masaki is saved.

After a time skip, it shows Masaki completing her graduation. She soon starts a family with Isshin. This is the reason why Ichigo is a combination of a soul reaper and Quincy. Human from his father’s side and hollow from his mother’s side. 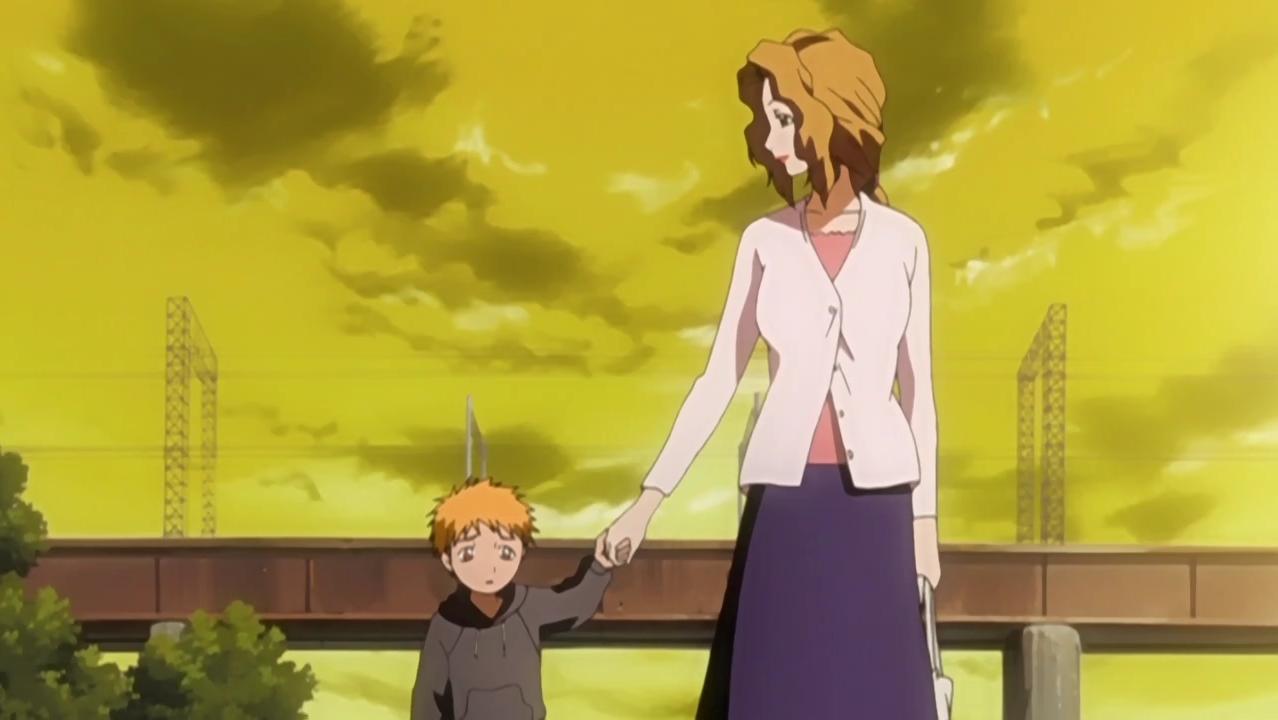 Furthermore, Isshin also tells Ichigo how Masaki died nine years ago. He states that being a Quincy, Masaki could protect herself against a Hollow. Elsewhere, the father of Quincy collected power from “Impure Quincy.” That leads to the death of Masaki and Katagiri. This is where the first part of the season finale ends.

Episode 13 is titled ” The Blade is Me.”  The episode starts with Ikumi san arriving to return Ichigo his Soul Reaper badge. After this, Ichigo teleports back to Soul King Palace. This time forward, Ichigo doesn’t take much time to identify his Asauchi. Soon after, Nimaiya starts forging Ichigo’s Zaanpakuto with his bodyguards. 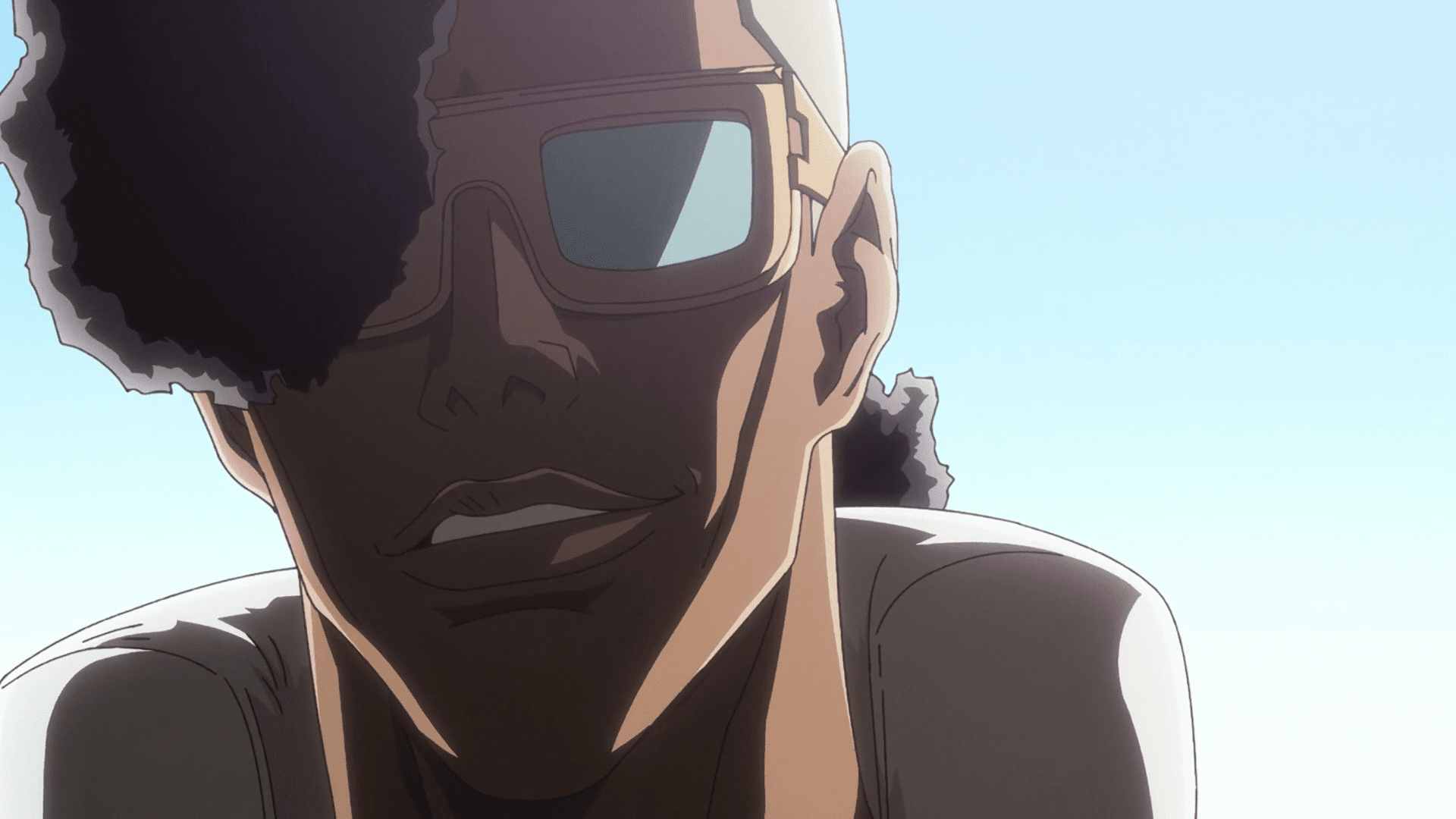 Meanwhile, the captains who had lost their Bankai are seen training to get stronger. Furthermore, Kensei plans to help Hisagi get his Bankai with Mashiro’s help. Soon after, Ichigo bids farewell to Zangestu.

At this time, Ichigo realizes that The Zangestu’s form is the same as Yhwach, a thousand years ago. Zangestu has been the one holding onto Ichigo’s Quincy powers. He did not want Ichigo to become a soul Reaper. However, as time passed, he was happy with the progress. Zangestu disappears into the air when Ichigo obtains the true form of his Zangestu, which has two Zanpakutos. The Zanpakutos indicate his powers from Quincy and Hollow sides.

The episode ends with Uryu meeting  Yhwach with Jugram Haschwalth. Uryu joins the Quincy side in the war against the Soul Reapers. 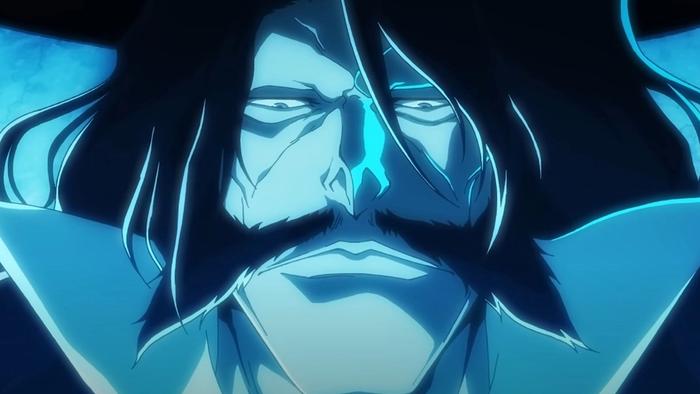 Ichigo unlocks the full extent of his powers, as Zangestu will not stop Ichigo from becoming a soul Reaper. Additionally, Ichigo now acknowledges both his sides to be Zangestu.