Bleach: Thousand-Year Blood War episode 10 will release on Tuesday, 13th December 2022 at 12:00 AM JST. In the previous episode, we saw Ichigo and Renji proceeding to meet Oetsu Nimaiya, the man who created Zanpakuto. Meanwhile, Unohana is training Zaraki Kenpachi in Zanjutsu. 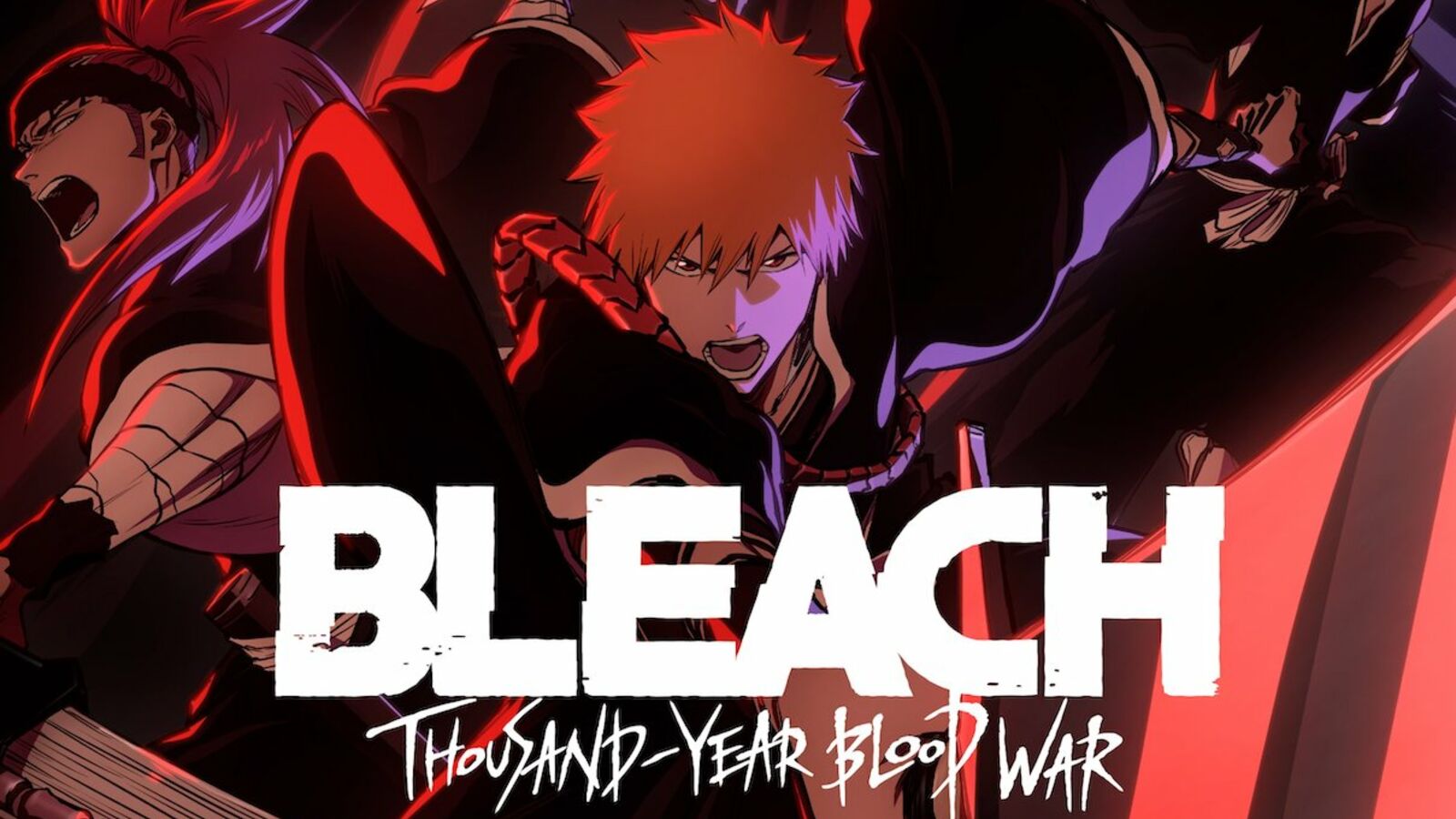 When Can You Watch The Episode: Release Date And Time

Bleach: Thousand-Year Blood War episode 10 will release on Tuesday, 13th December 2022 at 12:00 AM JST. The release date and time will vary across the globe depending on the time zone.

The following are the date and times of episode 10 depending on the time zone you reside in:

Where Can You Watch The Episode

Bleach: Thousand-Year Blood War episode 10 will be available to watch on TV Tokyo. In The United State of America, the anime will exclusively stream on Hulu. Meanwhile, It is also available on Netflix India. 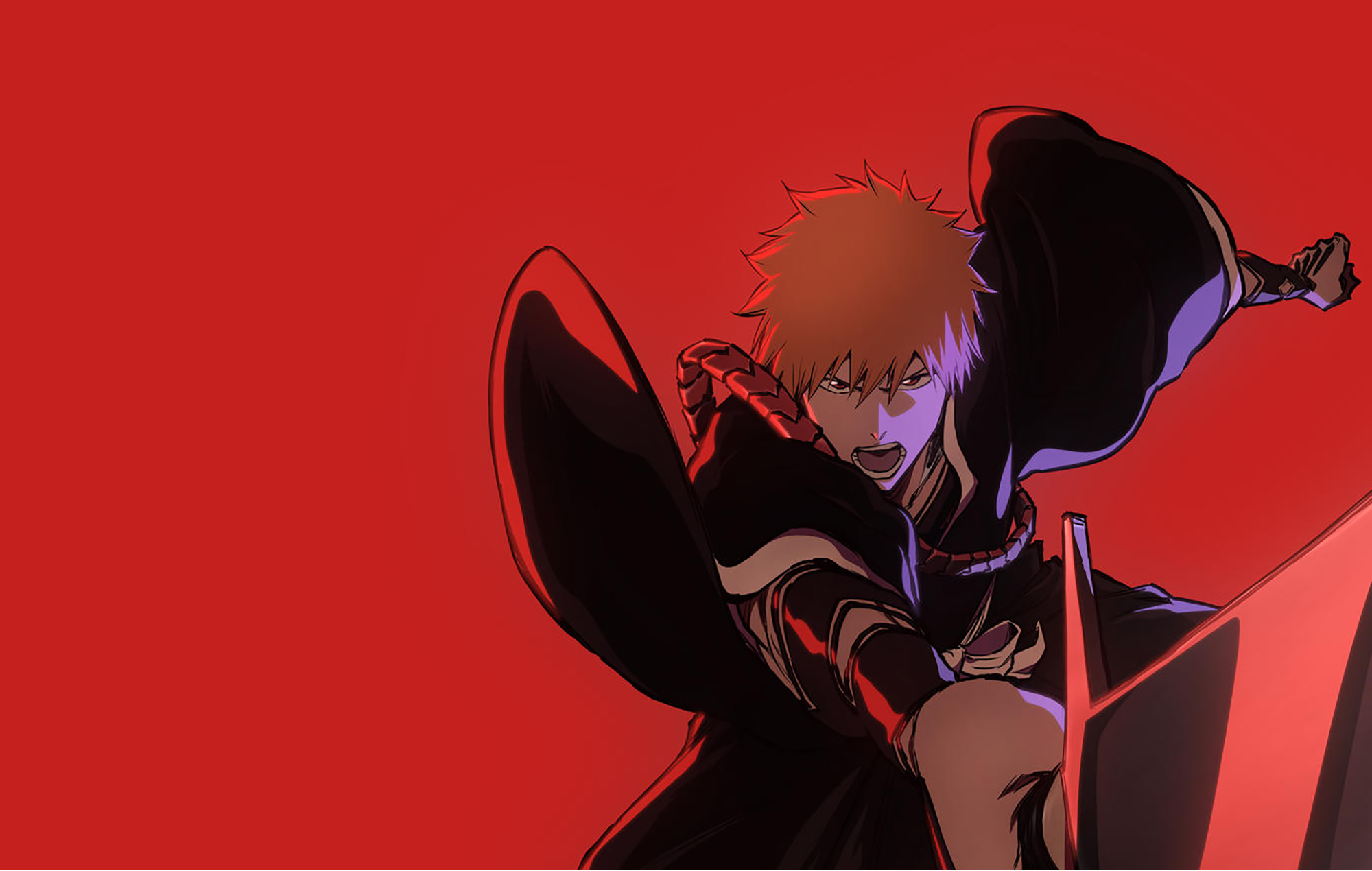 What Happened In Episode 9: Recap

The episode titled ‘The Drop’ started with Kirinji forcing Ichigo to stay underwater at the white Bone Hell as the spring has healing properties. Ichigo claims that he is fine and is healed properly. Kirinji test’s his strength by punching him hard, which sends Ichigo flying into some rocks. He quickly gets up and reassures Kirinji. Meanwhile, Renji wakes up and expresses his wish to go with Ichigo. Kirinji punches Renji who doesn’t move at all and stands still. Kirinji agrees to let them go. Kirio serves both of them an extravagant meal. Ichigo and Renji wonder if they should be enjoying this while soul society is training for the next battle. Kirio explains that food will increase their spiritual pressures. After that, they make their way to Oetsu Nimaiya, the man responsible for creating Zanpakuto. Furthermore, Shunsui Kyoraku receives a letter informing him about his appointment as the new captain commander of squad 1. 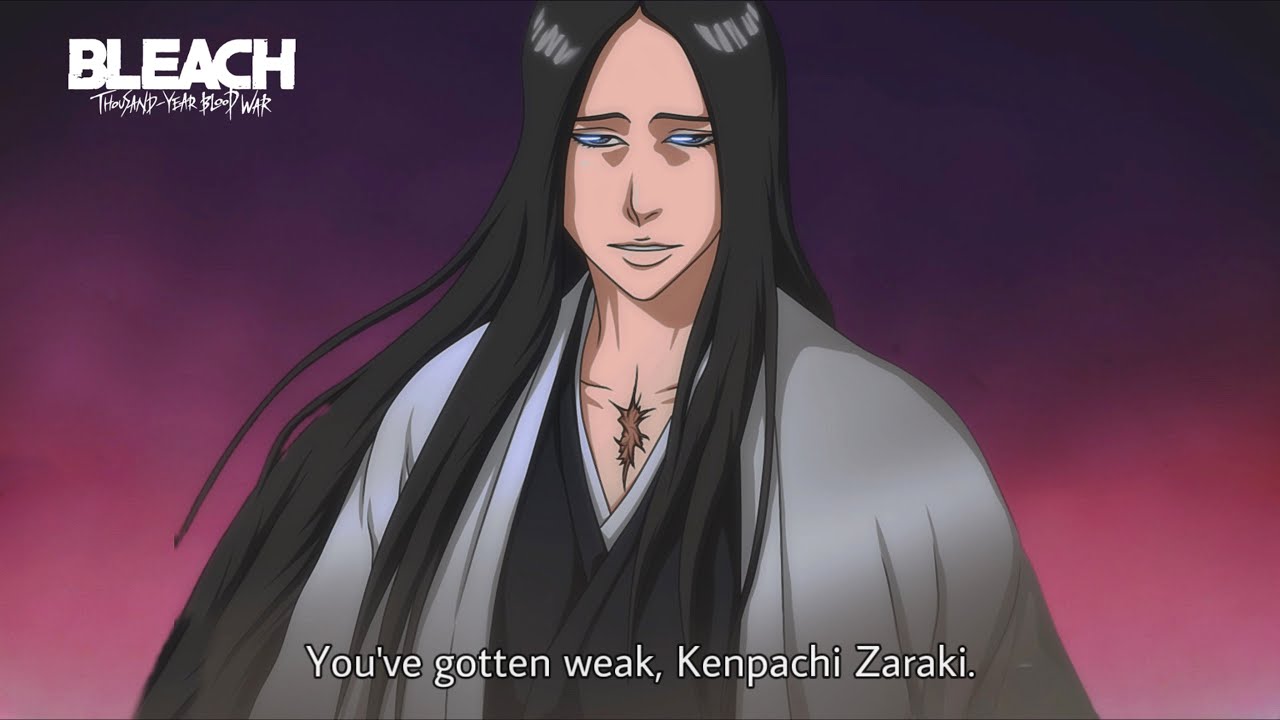 Hence, picks his first task to teach Zanjustu to Zaraki. Unohana is made in charge of getting the task done. Zaraki and Unohana battle each other at Muken. They both wound each other reminiscing about their past and what happened the last time they fought.

Bleach: Thousand-year Blood War episode 10 is titled ‘The Battle’. We will get to see a fight between Yachiru Unohana and Zaraki Kenpachi. The episode will tell us more about Unohana and why she changed her name to Retsu Unohana. 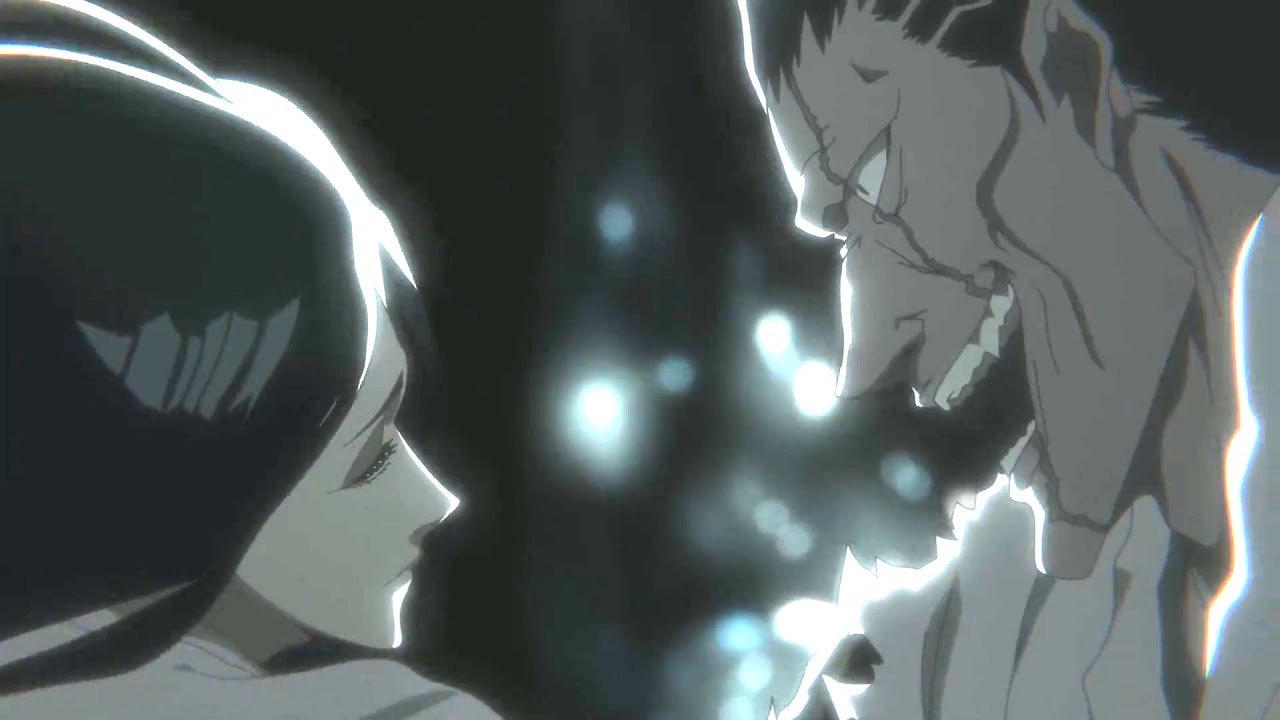 Episode 11 is likely to have flashbacks regarding their previous battle. Meanwhile, Ichigo and Renji will make their way to Nimaiya. They will get to know why Kirio warned them about him. The next episode will have a fierce battle between Unohana and Zaraki.