Fire Force season 3 is bursting with flames as the confirmation brings fans’ hearts to rest. And we can expect the release date and teaser this Friday. 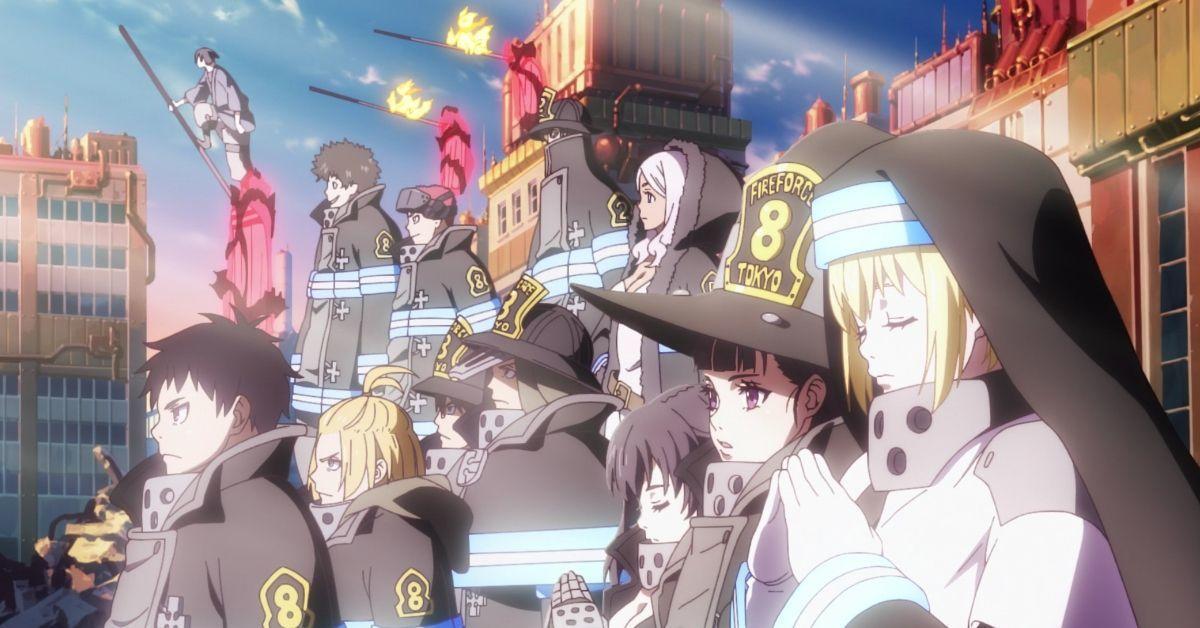 Today it was announced that Fire Force will be renewing for a third season. This comes after many speculations concerning the state of the Fire Force anime. The last time we saw Shinra and his friends was in the middle of the pandemic.

Ending its last season in December 2020, Fire Force has never gone away from the radar of dedicated fans. The shonen community has since seen masterpieces like Demon Slayer: Entertainment Arc and Jujutsu Kaisen. So the question is will Fire Force be able to prove its worth when the third season comes out.

Starting in the middle of summer, Fire Force blazed the scene when it came out in 2019. Having 2 seasons which both ran for 24 episodes, Fire Force was considered to be the brightest light in the anime shonen world of the time. 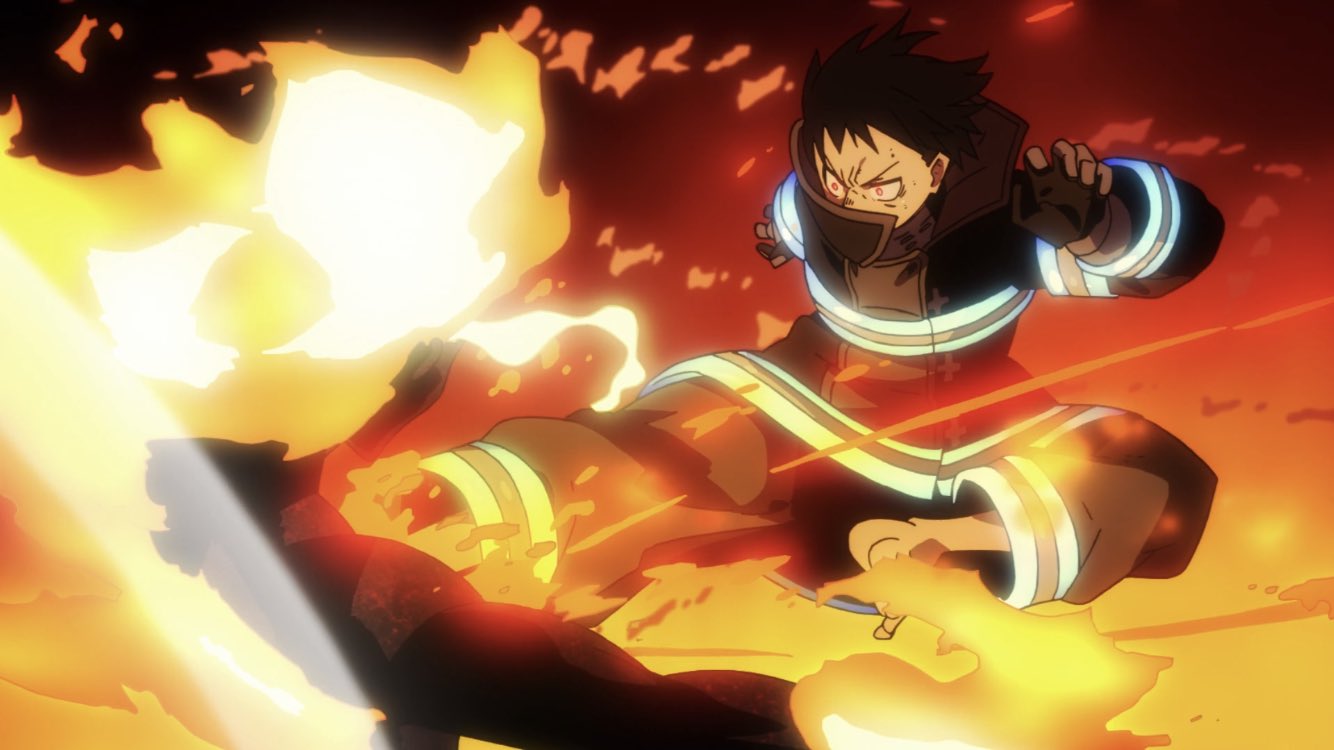 One of the things that made Fire Force stand out when it was initially released, was its smooth animation. The Sakuga of the series was immaculate and deserves every bit of recognition it can get. 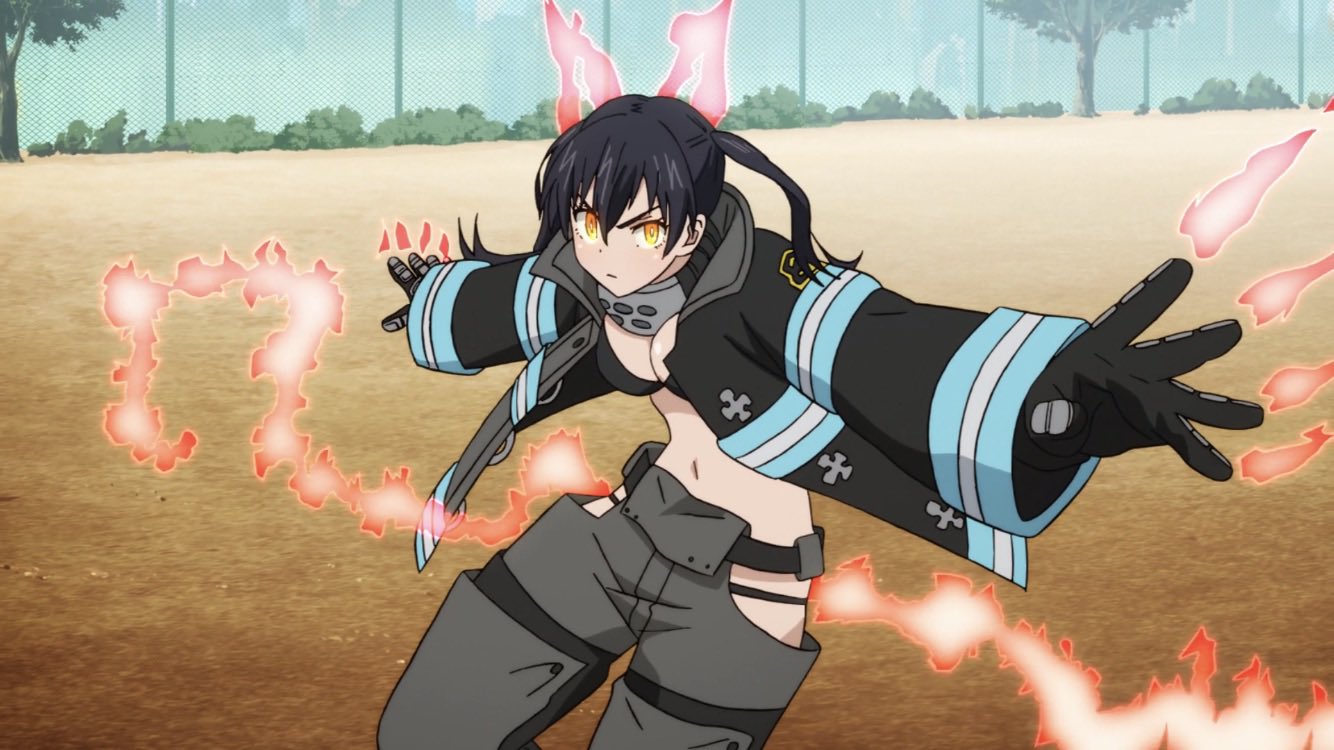 But as the pandemic hit the entire world, production for the third season was held off, and the state of the anime was hanging in balance. But now with the announcement of the third season, the tide is turning towards Fire Force.

These are some of the standout reactions from the Fire Force community to celebrate the announcement of Fire Force season 3.

Fans are overjoyed by this news and are committing to pretty intense celebration activities. Like this one fan who announces on Twitter that they’re going to watch all of Fire Force just out of happiness of its renewal. While that is a big task to undertake, I’m also thinking of joining the band.

Now that we have a season 3 announcement, what panels do y’all wanna see animated?🤔 #FireForce

One of the things that people predicted way before the first season airing was that the manga panels are going to make for amazing animation. And even now, after two seasons people are still talking about the animation.

Now, instead of wishing for better animation, people are discussing all the amazing panels that could be animated in the next season. But beware before indulging in this tweet, you must know the complete story to jump into this spoiler discussion.

While some fans are jumping to the beat of the drums announcing Fire Forxe season 3, this individual is having another trouble. As they are screaming through their screen, nobody in their vicinity is bumping fists.

Fire Force season 3 got announced, we're in for PEAK 😭🔥 pic.twitter.com/rtrImstIkE

A continuous topic for anime fans to talk about since people started reading mangas before its anime. Manga fans are buzzing to see their favourite scenes animated to the bone.

While the whole community is buzzing in the celebration of Fire Force season 3 being announced, the release date will be coming this Friday. It is rumoured that the next issue of the Shonen Jump magazine will reveal all the details about the new season.