Blade Runner: Black Lotus has a confirmed release date with a new trailer launch and the excitement level has just gotten way higher than we anticipated. 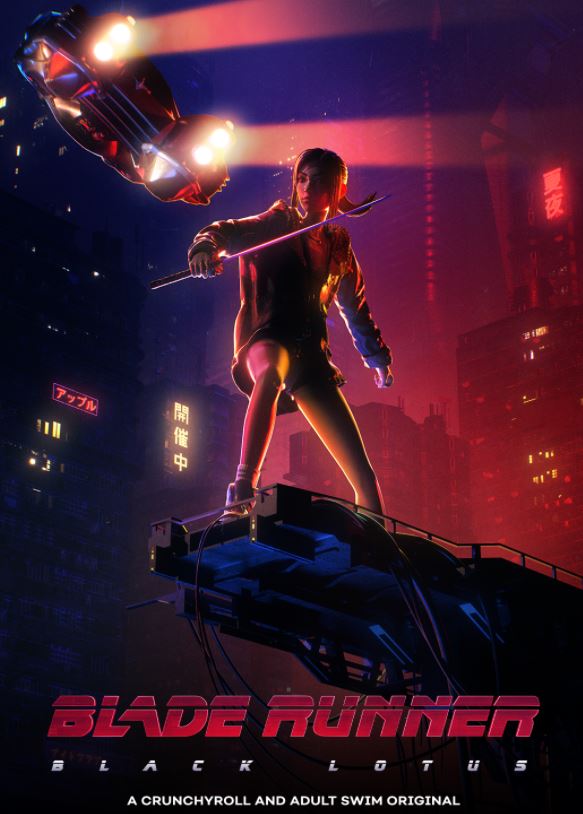 The new trailer of Blade Runner: Black Lotus was released today by Adult Swim. However, the original reveal credit goes to New York Comic Con Virtual Panel. If you look at the trailer, you can understand the dynamics and exactly where it is taking you. The world of Blade Runner is the highlight of the trailer and offers a brief insight to everything that fans can expect.

The series will have a total of 13 episodes and is being made under the direction of Shinji Aramaki and Kenji Kamiyama.

Joseph Chou, the executive producer of the panel also revealed how Black Lotus and The Animatrix can be mapped together. He also emphasised on how Blade Runner is by far one of the most ”influential science fiction films” that the world has seen. The theme that Blade Runner covers revolves and explores ”What makes a human”. that is based on popular Japanese Cinema.

Black Lotus will dig deep and battle through the themes and conflicts of the movie than any of the previous movies from the franchise has done.

Chou said, “There’s got to be a narrative that runs through, that can actually expand on that,”

“The one luxury we had – the 13 episodes that we had – to spin a yarn. What happens then? If we know this is the core issue, how does that affect humanity as a whole?”

Before we move any ahead, here is the trailer.

The trailer takes you to Los Angeles in the year 2032 and focuses on a man who claims to offer ”Manna” to the people and that’s something Heaven would never offer the people. Elle, the protagonist of Blade Runner: Black Lotus is seen having the worst nightmare. Furthermore, there are other voice that illustrate ”replicas” and how artificial people are making it in the Blade Universe. 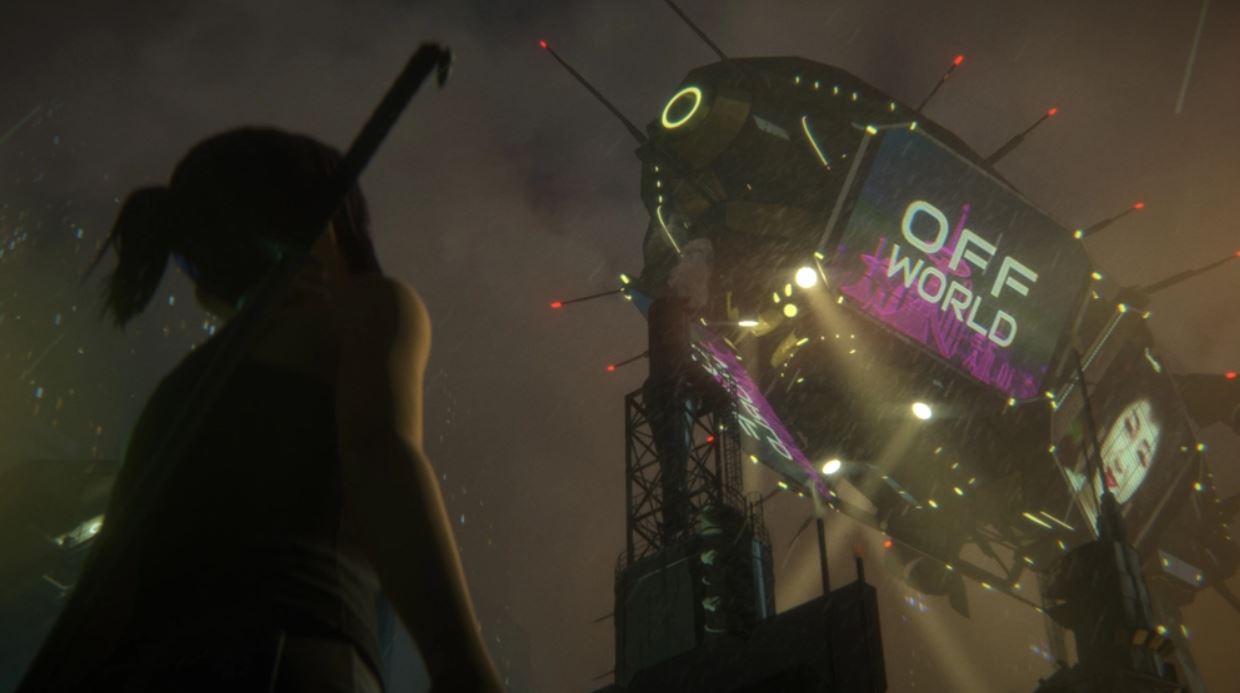 Blade Runner: Black Lotus surrounds the story in the year 2032 and happens between the original Blade Runner and the Blade Runner 2047. The ”blackout” of 2022 is where the series takes place and it’s 10 years later to the original chain of events.

Moreover, you can also spot Will Yun Lee, Samira Wiley, and Brian Cox in the series sharing the voice talents. 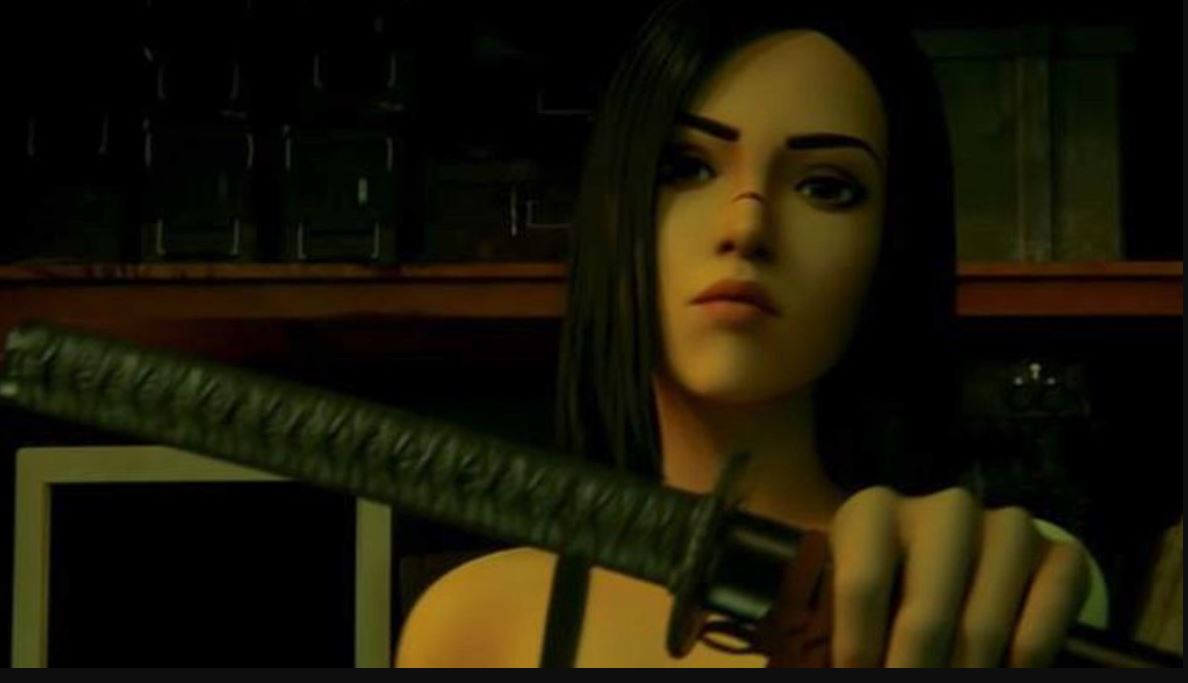 Blade Runner: Black Lotus will release on Midnight November 13th. You can watch it on Toonami as well as Crunchyroll.

Are you ready for #BladeRunnerBlackLotus? Get ready it’s coming to Adult Swim and Crunchyroll at midnight November 13! Who else is hyped!!? (h/t @swimpedia) pic.twitter.com/viueFFyGtx

Are you hyped up? We definitely are!!!