Blackpink is ready to take over the world! Not long ago, the very popular South Korean girl group kicked off their highly anticipated Born Pink World Tour and the fans of the girl band are excited to see their favorite band perform. 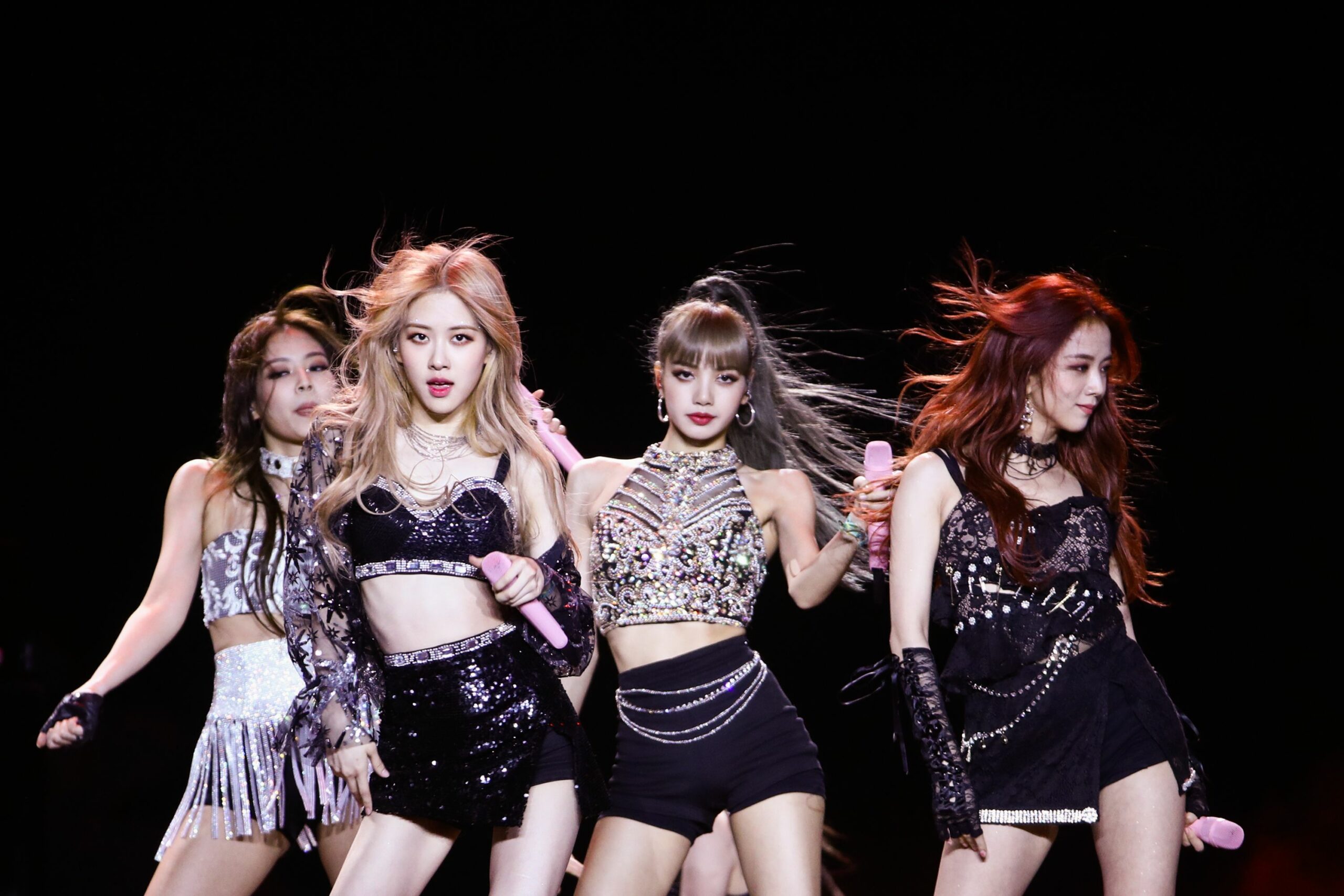 Blackpink has kicked off their ‘Born Pink World Tour’

The South Korean girl group Blackpink kickstarted their Born Pink World Tour at Kspo Dome in Seoul, South Korea on Saturday, October 15, 2022. They played some of their massive hits over the years at their first show.

During the first show of their Born Pink World Tour, the famous girl band sang a couple of their biggest hits over the last couple of years such as Pink Venom, Yeah Yeah Yeah, As If It’s Your Last, How You Like That, Pretty Savage, Don’t Know What To Do, Kill This Love and Crazy Over You. 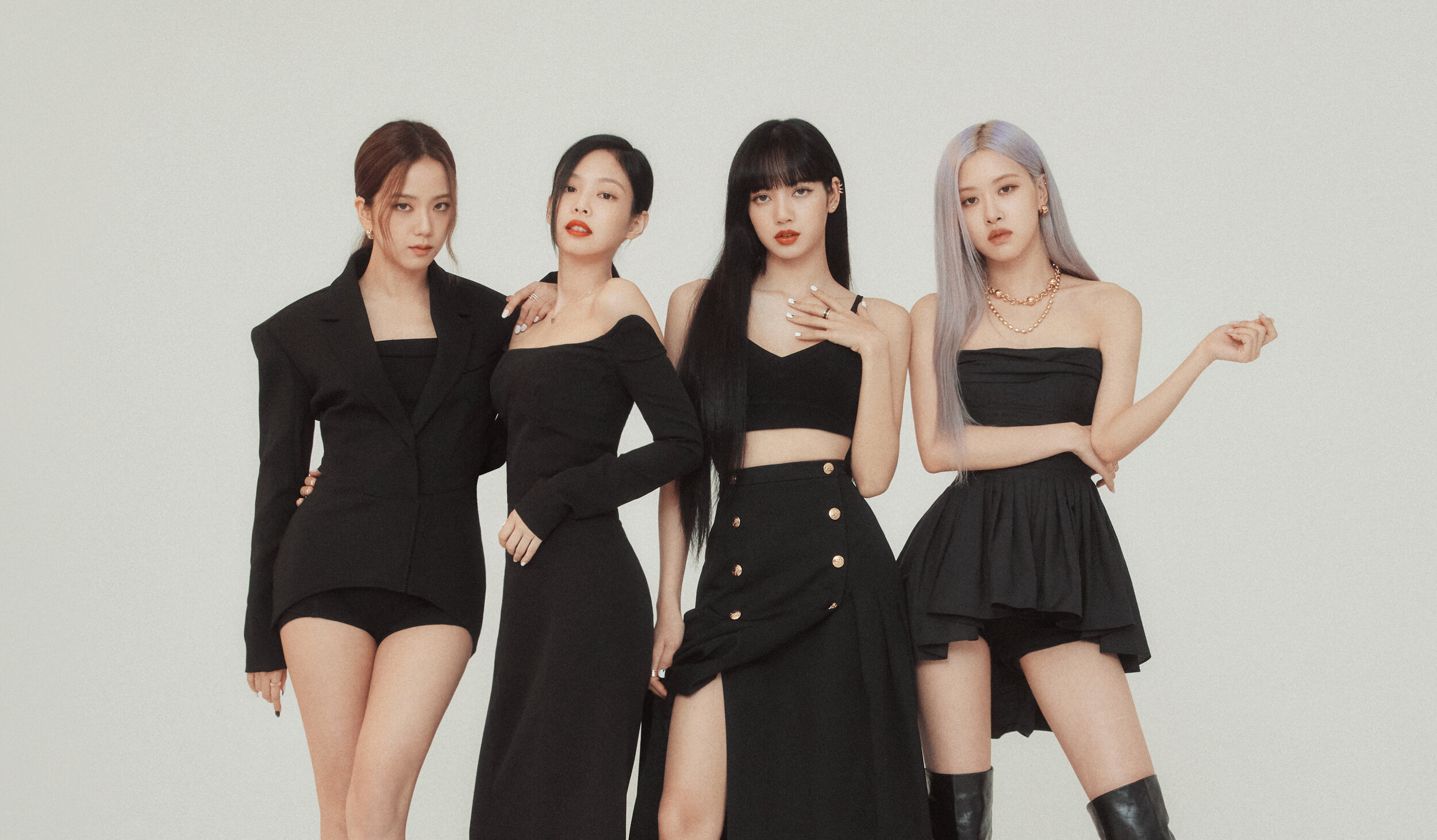 In addition to this, they also had a solo section in which, every member of the band including Jisoo, Jennie, Rosé, and Lisa showcased their talent and performed some of their individual hits as well.

Throughout their Born Pink World Tour, the girl band will be making pit stops in various cities like Dallas, Houston, Atlanta, Hamilton, Chicago, Newark, Los Angeles, and many more.

For those of you who are unaware, let us tell you, Born Pink World Tour is the ongoing third concert tour headlined by the girl band. The K-Pop band Blackpink is promoting their second Korean studio album Born Pink through the tour.

The new studio album of the band Blackpink titled Born Pink saw the light of the day on September 16, 2022. Their latest album which consists of a total of 8 tracks was released by YG Entertainment and Interscope Records. YG Entertainment spilled the beans on the creation of the band’s new album and said, “A lot of music that is Blackpink-esque has been completed with much effort over a long period of time” and the album will feature several tracks that “feature the band’s signature music style that the members have worked on for a very long time.”

Are you excited about Blackpink’s Born Pink World Tour? Kindly let us know your thoughts about their tour in the comments section below. Don’t forget to stay tuned with us for the latest updates from the world of showbiz.