Fans of Bridgerton have been pacing themselves for the season 3 which is turning out to be one of the highly anticipated shows of 2023.

The Regency romance drama has kept all of us on our toes with the smallest piece of updates that gets out of their radar. 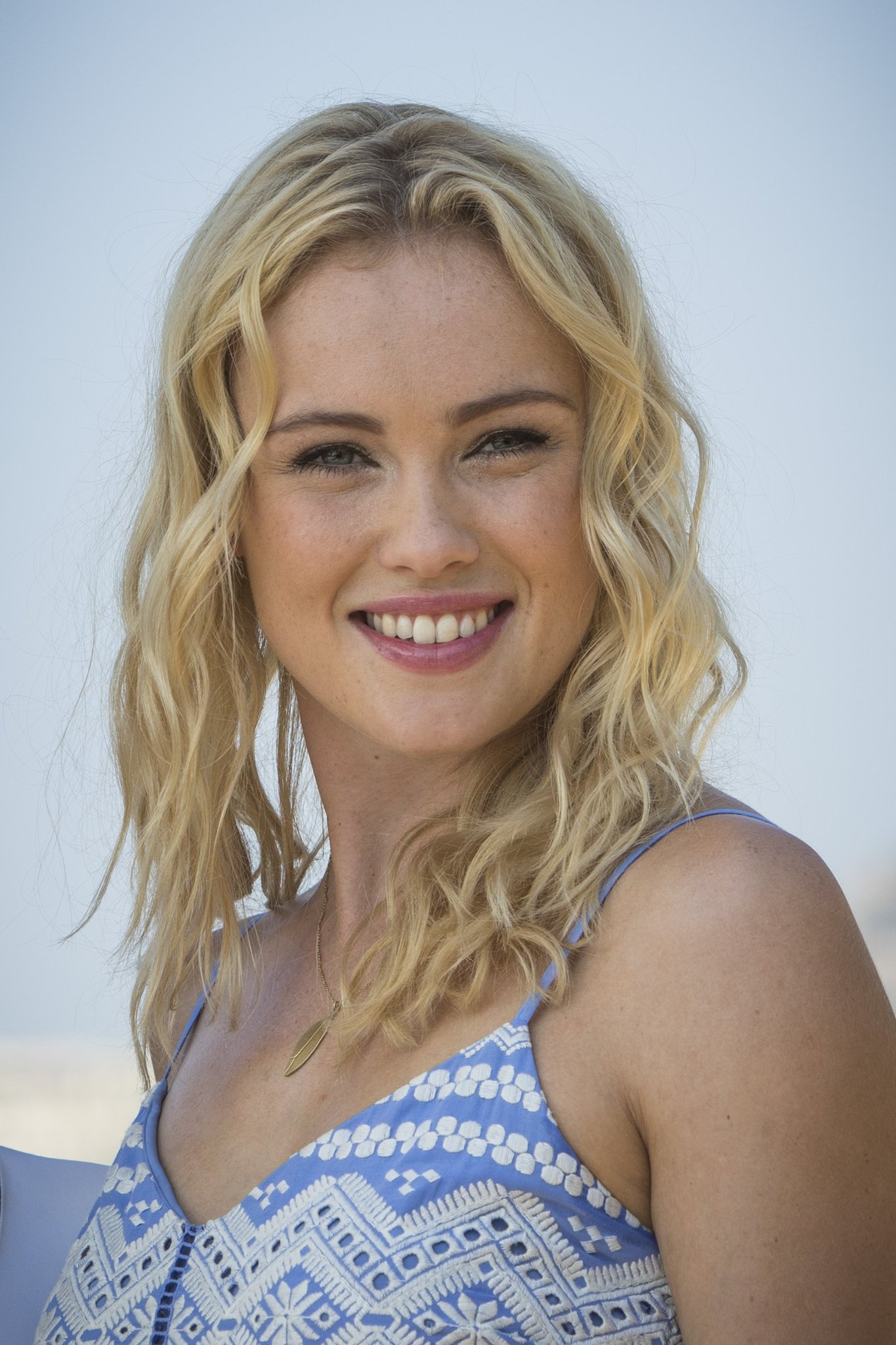 Today, another exciting announcement has been released by the streaming platform as there has been a special addition to the cast of Bridgerton season 3.

Hannah New, the famous English actress who is known for the much loved Stars series Black Sails has been cast in the upcoming season of the Regency romance drama slated for a release next year. Here is everything you need to know.

In an exclusive news, Deadline has reported that the English actress has been cast in the highly anticipated season 3 of Bridgerton. Hannah New has been cast as Lady Tilley Arnold.

In the series, Lady Tiley Arnold is a fiery widow who enjoys the privileges and power that come with managing her former husband’s estate. 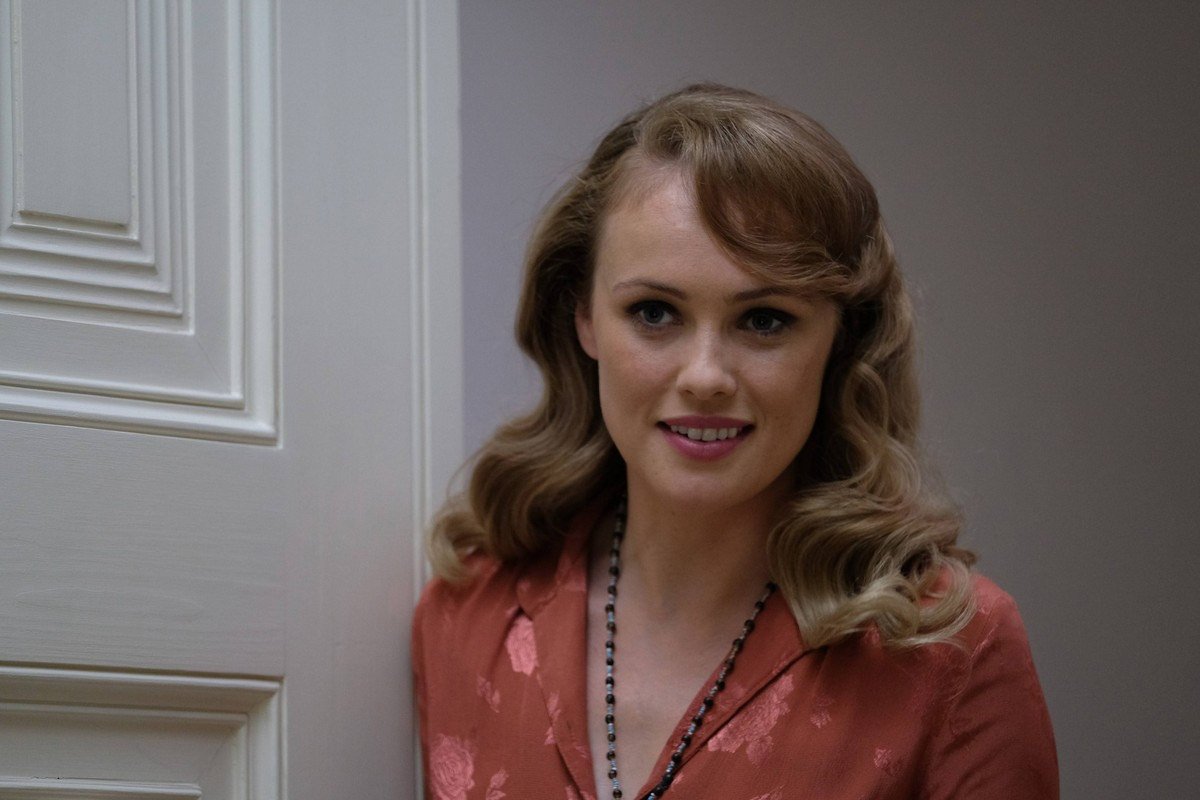 Having been widowed at an early age she lives life on her own terms with financial independence and sexual freedom.

New became a household name for her portrayal of Eleanor Guthrie across four seasons of Black Sails, but her popularity skyrocketed in 2014 when she starred as Princess Leila in the movie Maleficent alongside Angelina Jolie.

In 2017 she played Thelma Furness in Guillermo del Toro’s The Strain and Danny Boyle’s Trust for FX—both shows that are currently airing on Netflix!

What is the status of Bridgerton Season 3? 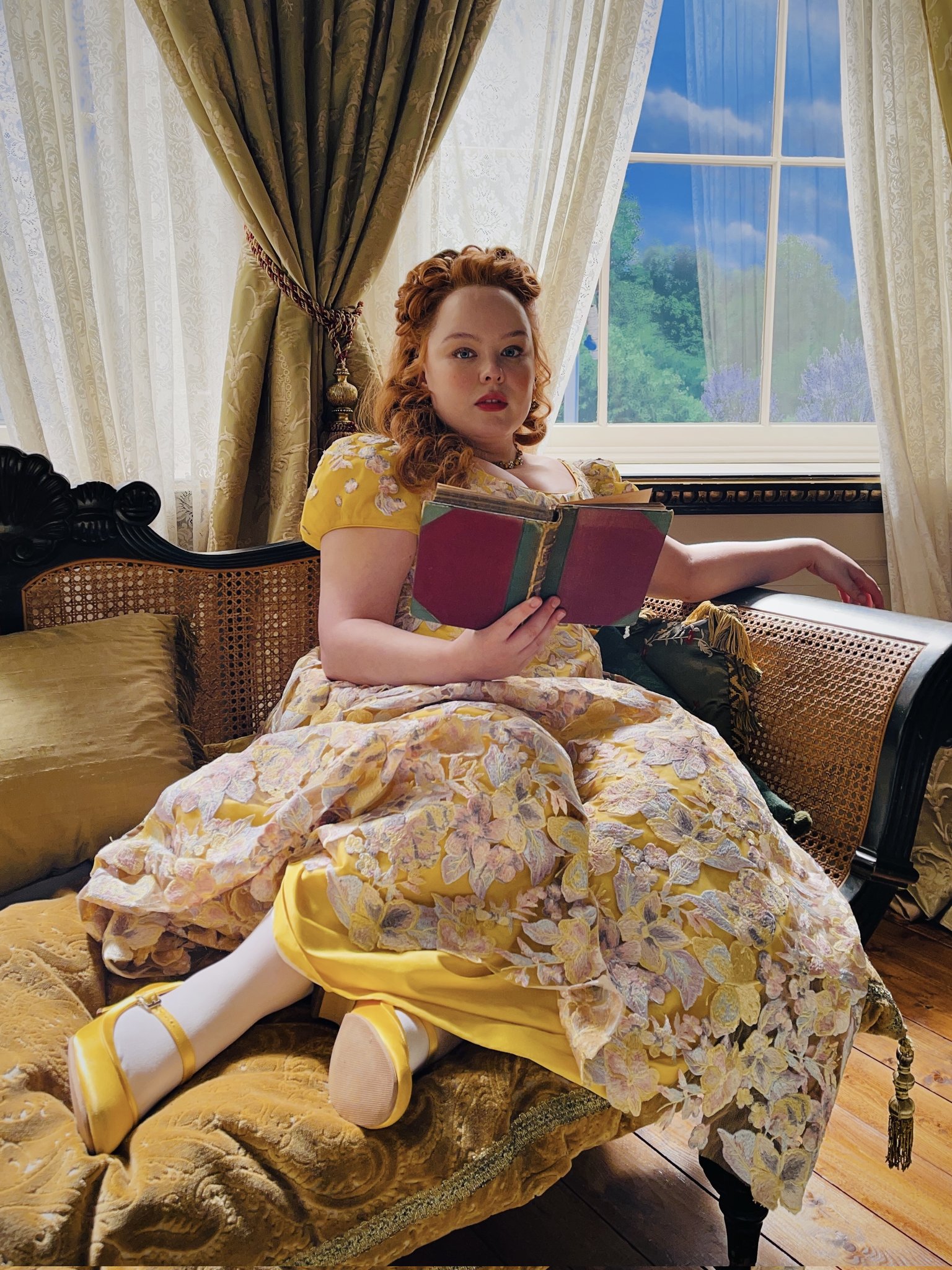 The third season of Shonda Rhimes’ Bridgerton is in production, with the first episode titled Out Of The Shadows.

It will be produced by new showrunner Jess Brownell—who replaces Chris Van Dusen and takes over from where his predecessor left off.

For those wondering about the budding love stories in the upcoming season, Season three will be the story of Colin Bridgerton and Penelope Featherington’s romance and not that of Jonathan Bailey’s Anthony Bridgerton. 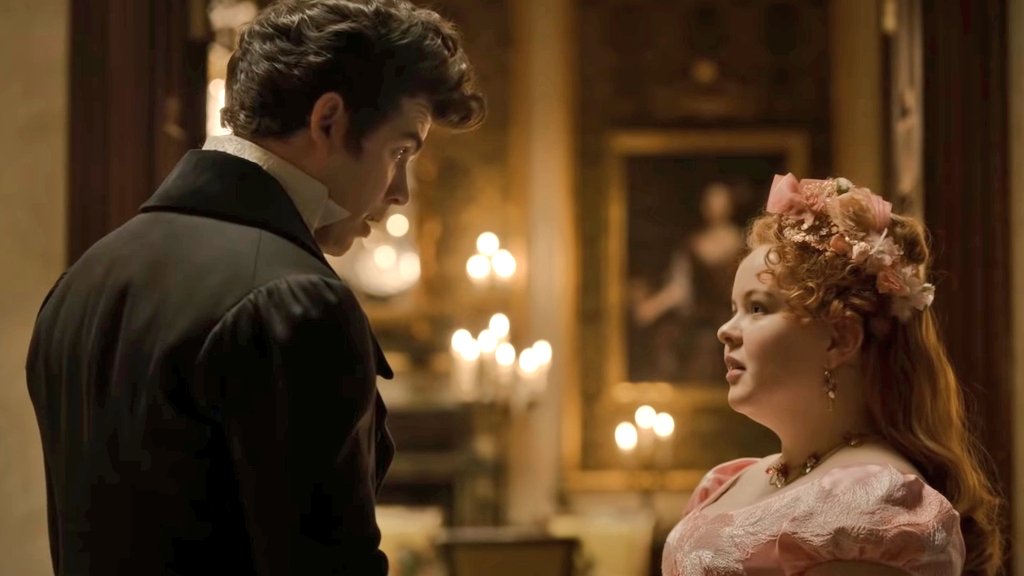 After hearing her husband belittle her to his friends, Penelope is only focused on finding a man who will respect her independence so she can pursue the life of Lady Whistledown.

Colin comes back from his summer travels, only to find that Penelope has no time for him—wants nothing to do with him.

Feeling sad and rejected, Colin decides he’ll do whatever it takes to win her back. First step: help make her feel confident again, so she’ll be able to attract the perfect man this time around. 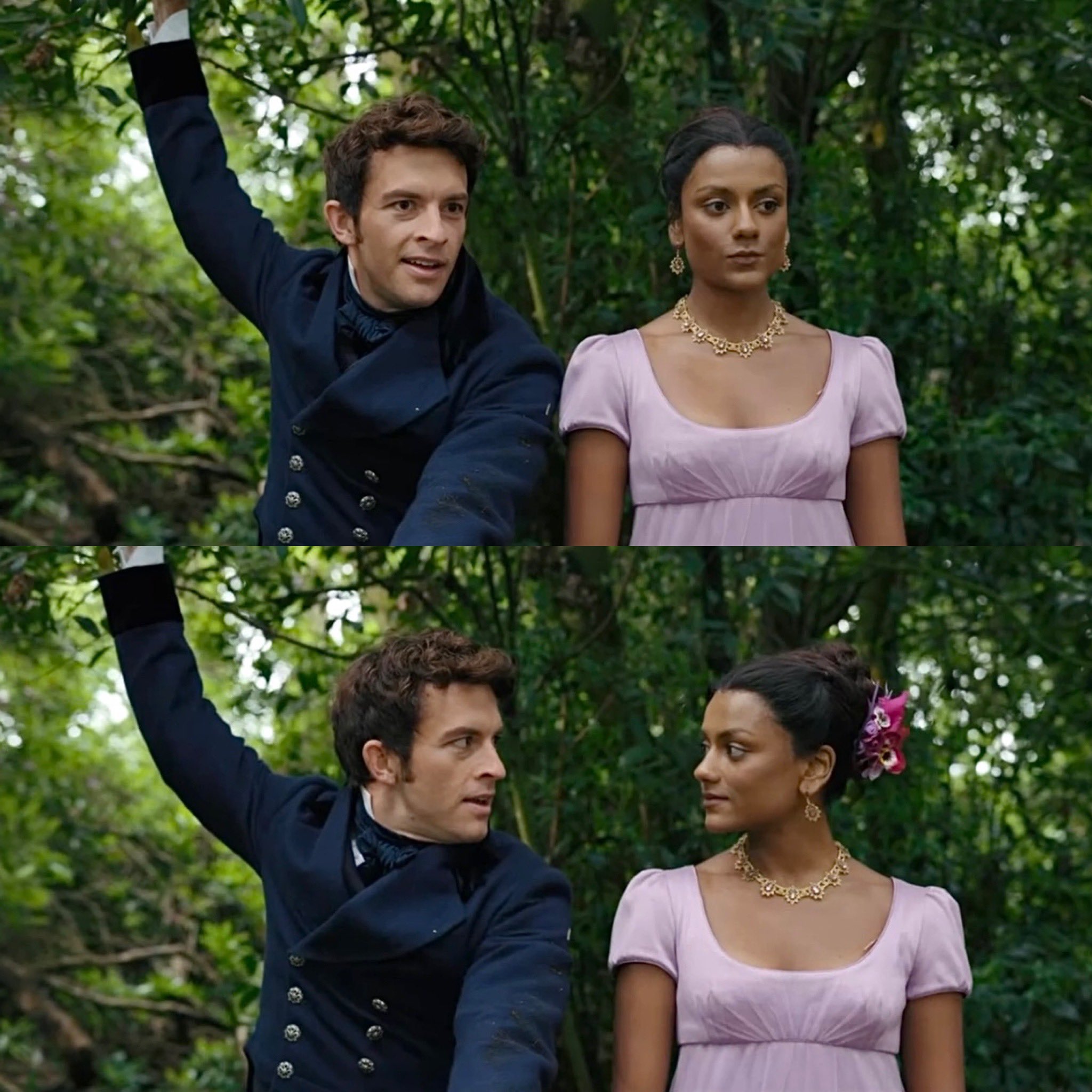 The upcoming season of the Regency romance drama will bring Daniel Francis, Sam Phillips and James Phoon as well as Hannah Dodd in season 3.

The series regular will include Nicola Coughlan, who plays Penelope, and Luke Newton, who plays Colin.

According to the recent announcements by Netflix, season 3 will have to make us wait as the premiere date is still not decided.