Marvel has unveiled the trailer of Black Panther: Wakanda Forever, and it shows how they are planning to carry forward the legacy of Chadwick Boseman. Boseman, who played the iconic character in the first film, died of colon cancer in August 2020.

Ever since the star’s unfortunate death, fans had been speculating how would things unfold in the sequel. Marvel decided not to re-cast T’Challa as a tribute to the actor and planned to move the story forward with the supporting characters. 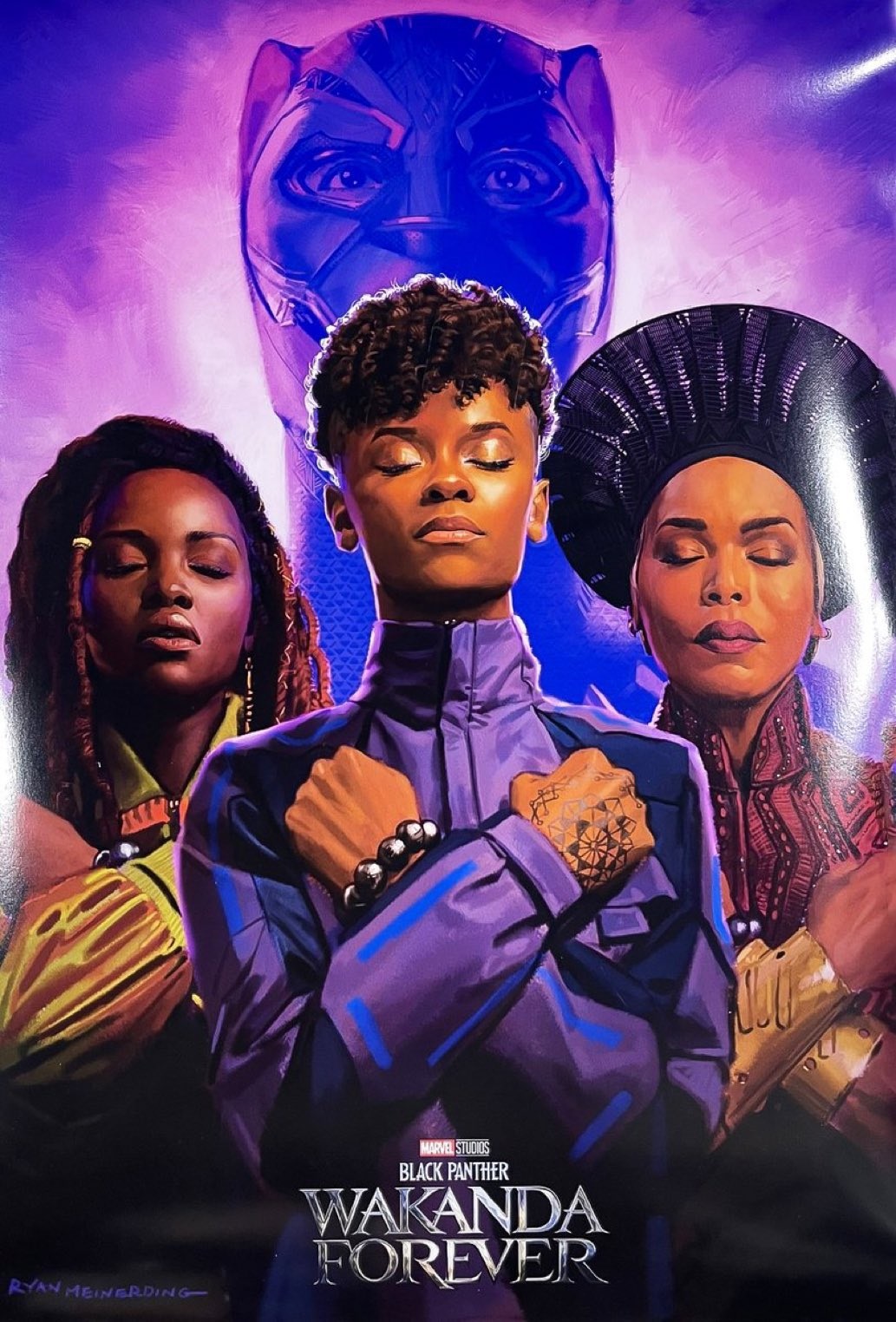 The trailer of the sequel was launched at the San Diego Comic-Con over the weekend. Read on to watch the trailer and learn more about the film.

The trailer features an emotional rendition of Bob Marley’s No Woman No Cry in the background as we get to see visuals of Wakanda’s futuristic technology, aquatic environments, and what appears to be a funeral with hundreds of Wakandans dressed in white.

The trailer also shows the return of characters from the first film, Nakia, Okoye, Ramonda and Shuri, along with some new additions. “I am Queen of the most powerful nation in the world, and my entire family is gone,” declares Ramonda.

Marvel also paid tribute to Chadwick Boseman in the trailer. His picture appears on street art as Wakandans remember their fallen king T’Challa. While it is still unclear who will get into the shoes of Black Panther now, a figure is seen in the hero’s costume by the end of the trailer.

The film will release in theatres on November 11. Watch the trailer below.

Black Panther released in 2018 and got wide critical and commercial acclaim. It became the first superhero film to receive a Best Picture nomination at the Oscars. Following the success, a sequel was announced, which was hit by the pandemic and the heartbreaking death of Boseman. 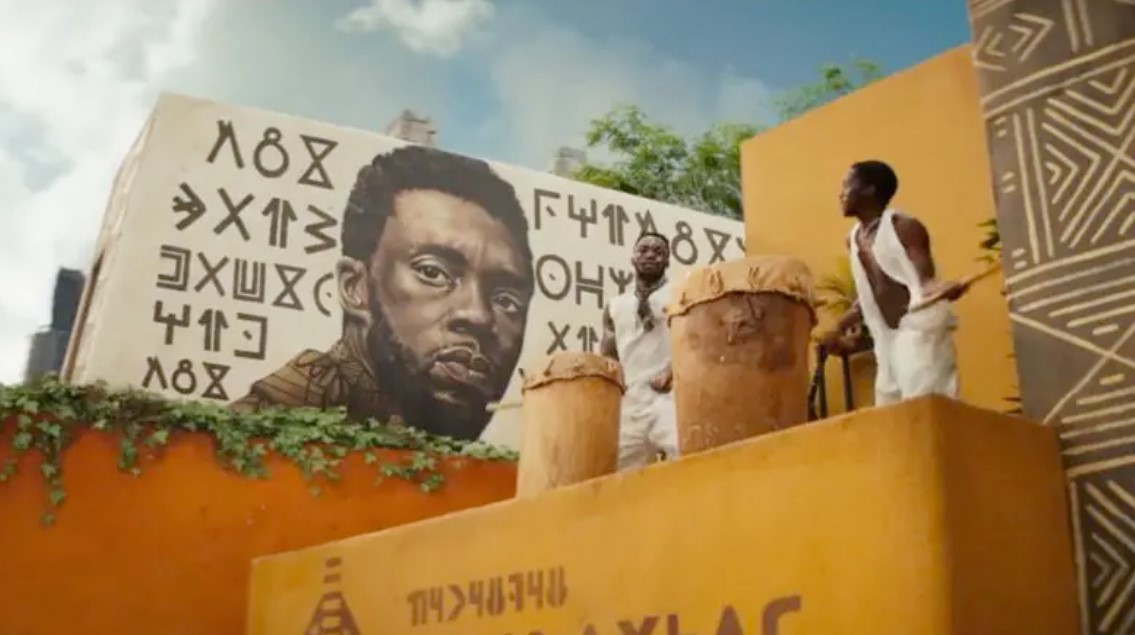 The official synopsis of the sequel reads, “In Marvel Studios’ ‘Black Panther: Wakanda Forever,’ Queen Ramonda, Shuri, M’Baku, Okoye and the Dora Milaje fight to protect their nation from intervening world powers in the wake of King T’Challa’s death.”

“As the Wakandans strive to embrace their next chapter, the heroes must band together with the help of War Dog Nakia and Everett Ross and forge a new path for the kingdom of Wakanda,” the synopsis further reads.

The film is directed by Ryan Coogler, who also co-wrote the screenplay with Joe Robert Cole. It has been produced by Marvel Studios and distributed by Walt Disney Studios Motion Pictures.

Fans will surely miss Chadwick as their favorite King of Wakanda in the sequel. Stay tuned for more news and updates.