Tobagonian actor Winston Duke, best known for his role as  M’Baku in Black Panther, appeared on “The Tonight Show” and shared a hilarious story about Twitter-verse crowning him the face of a plus-size model after his 2022 Winter Cover from Esquire. Jimmy Fallon congratulated the overnight star for his recent “The Winston Duke Era Begins Now” Winter cover for the magazine, which contains a soulful interview from the star. 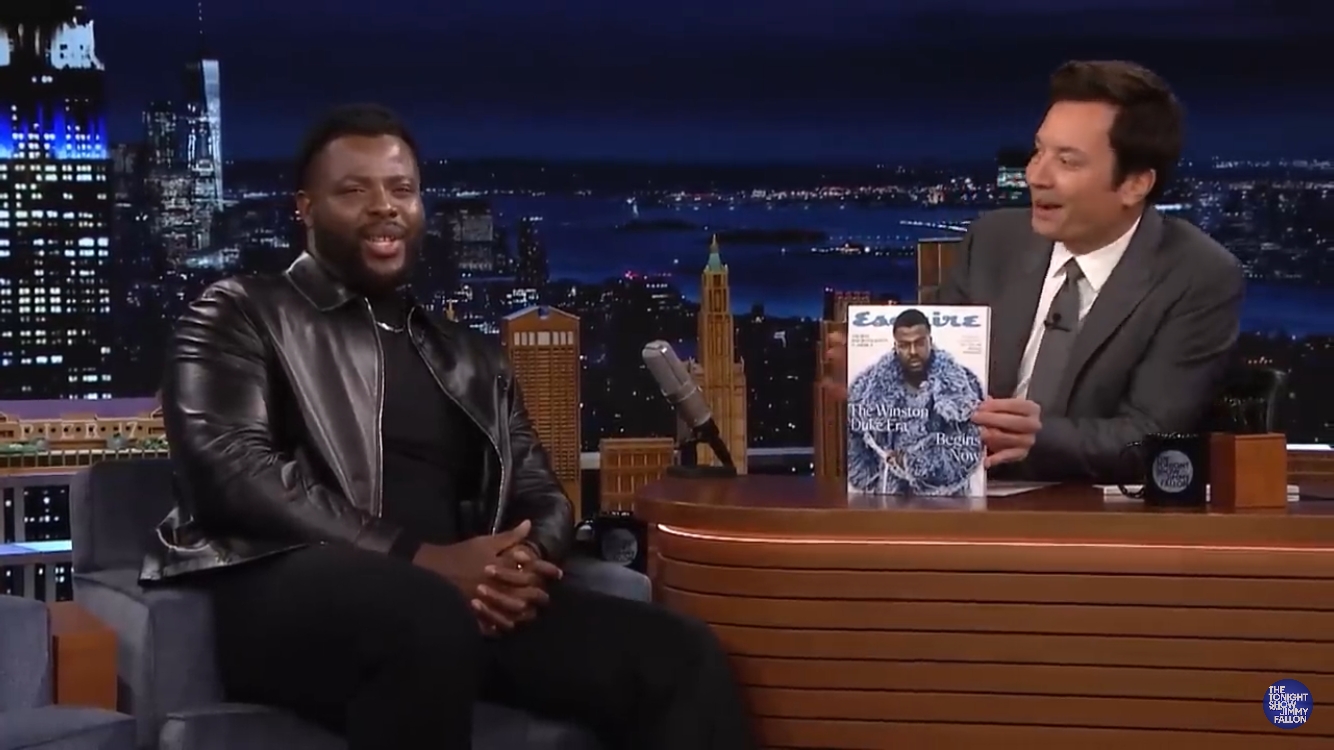 Winston’s Now The Face of Plus Size

After sharing some glimpses of his past presence on Jimmy’s show, Winston revealed that he didn’t expect to grace the cover of such a prestigious magazine. “So all these big guys on Twitter have now crowned me the face of plus size of the plus size movement,” Winston shared.

Going To Mexico For A Horse Ride… 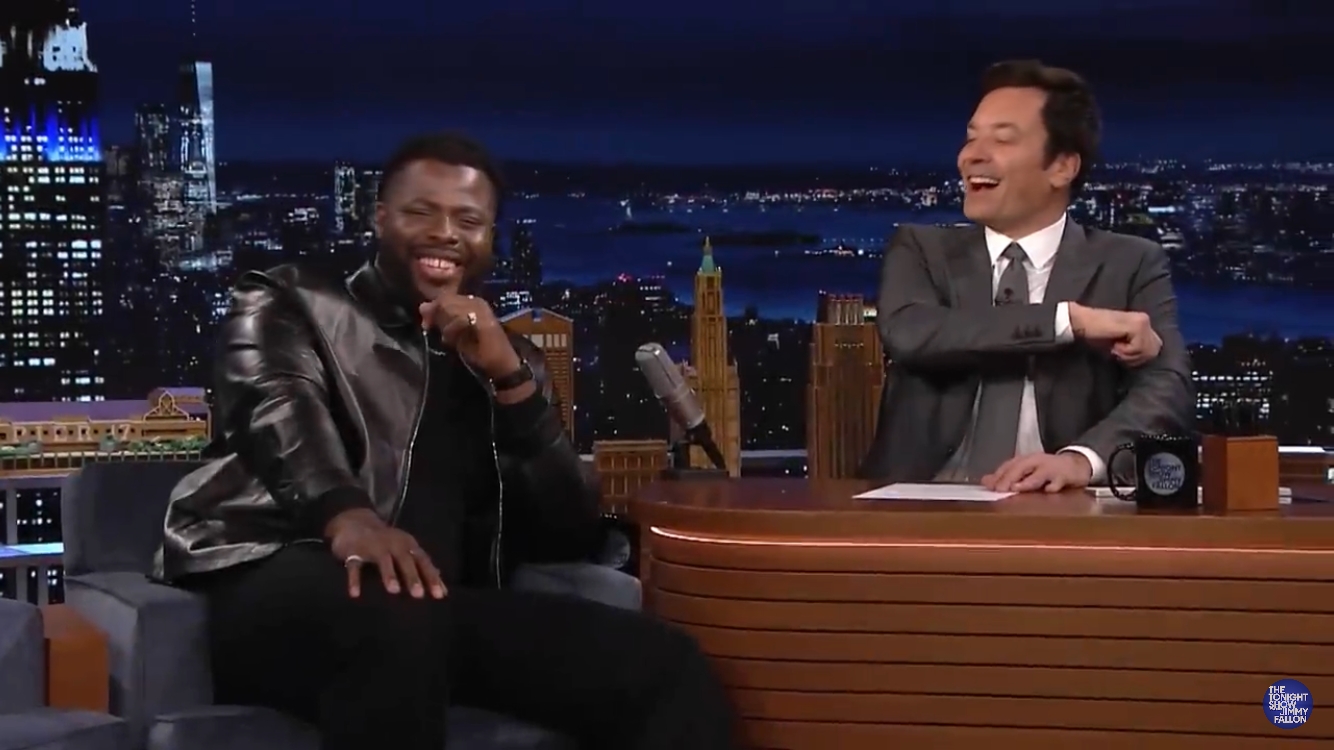 “It looked back at me, exasperated, and the guy is just like, ‘no kick him, he’s just lazy’,” he added. Winston revealed that when they got to a mild incline, the horse stopped, looked at him and looked back at the incline and decided it was not gonna go, he joked about his recent crown as the face of the plus-size movement. 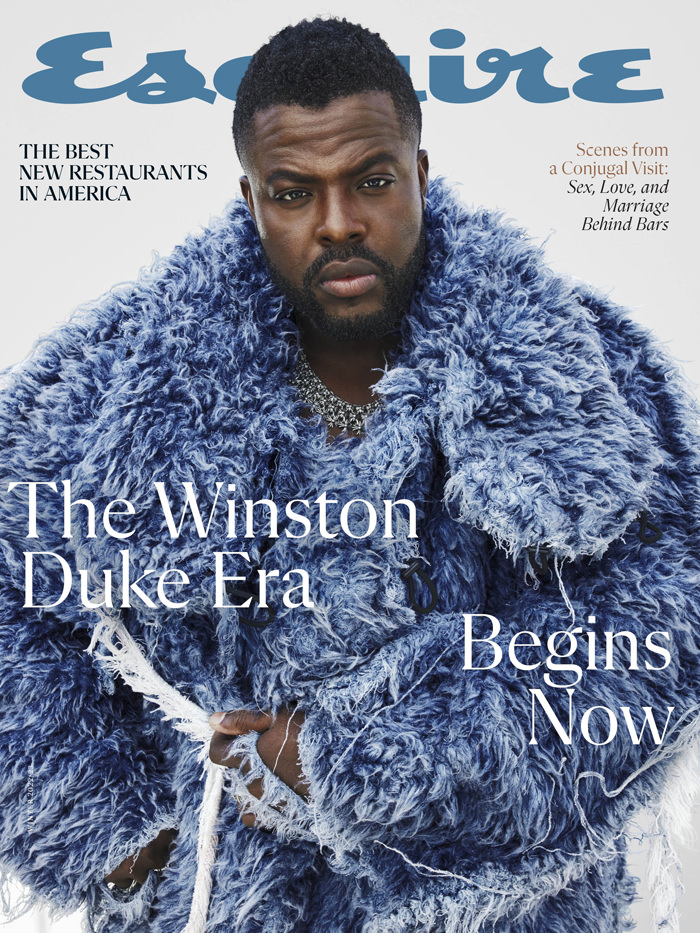 In the end, they finally made it two the end after being left behind by everyone. Winston revealed, “the horse finally sees home and that’s the first time on that trip that the horse ran.” He continued his jokes on the poor horse that had to deal with his weight. “This horse has no respect for thick-thigh nations,” he concluded with another punchline.

On a serious note, Winston’s breakthrough role in Black Panther truly made him an overnight star, not to mention, a wanted man in Hollywood. However, the sequel, Wakanda Forever, raised Duke’s profile even higher. For him, it was a way to say goodbye to his pal Chadwick. What do you think about Winston as an actor?