It’s gonna be so much difficult for many of us to watch Black Panther 2 without Chadwick Boseman, his demise was such a huge loss for the world and the Marvel Cinematic Universe.

But as the saying goes, the show must go and with that, Black Panther 2 which we know by Black Panther: Wakanda Forever, is on its way to reaching out to the audience. The movie will pay tribute to the late Chadwick Boseman. Additionally, will open more possibilities to Wakanda which he brought to life. 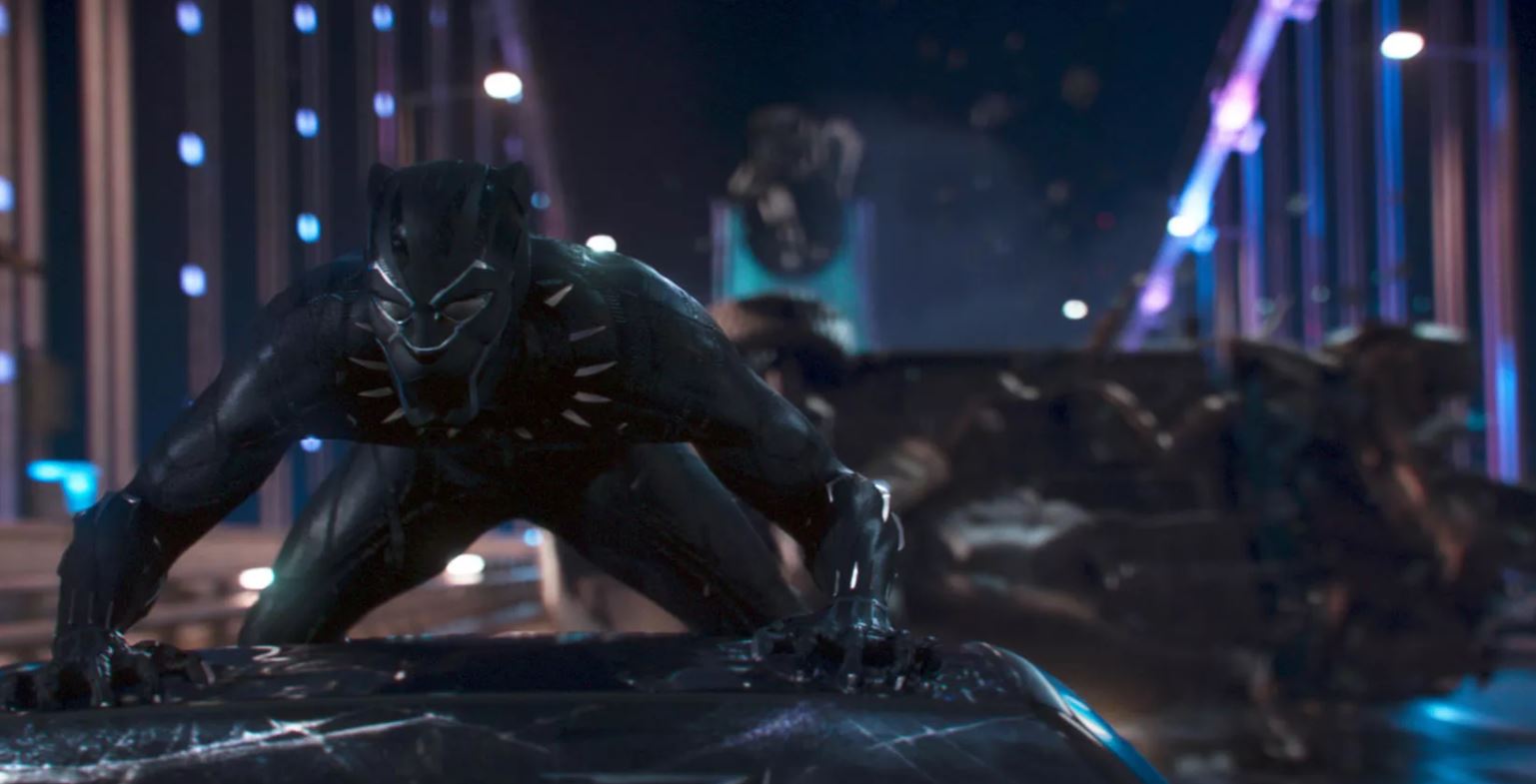 Under the direction of Ryan Coogler and Joe Cobert Cole as the screenplay writer, Black Panther: Wakanda Forever is going to be every bit of a delight. Not only will the viewers go back to Wakanda but will also come across some of the new places that surround the world.

This time, most certainly, it’s going to be a different Wakanda than what you experienced last time.

Let’s have a look at everything we so far know about the upcoming installment of Black Panther.

Keeping it subjective, Wakanda Forever premieres in the United States on July 8th, 2022. The initial plan of releasing the movie back on May 7th, but the sudden demise of Chadwick Boseman, altered the plans. 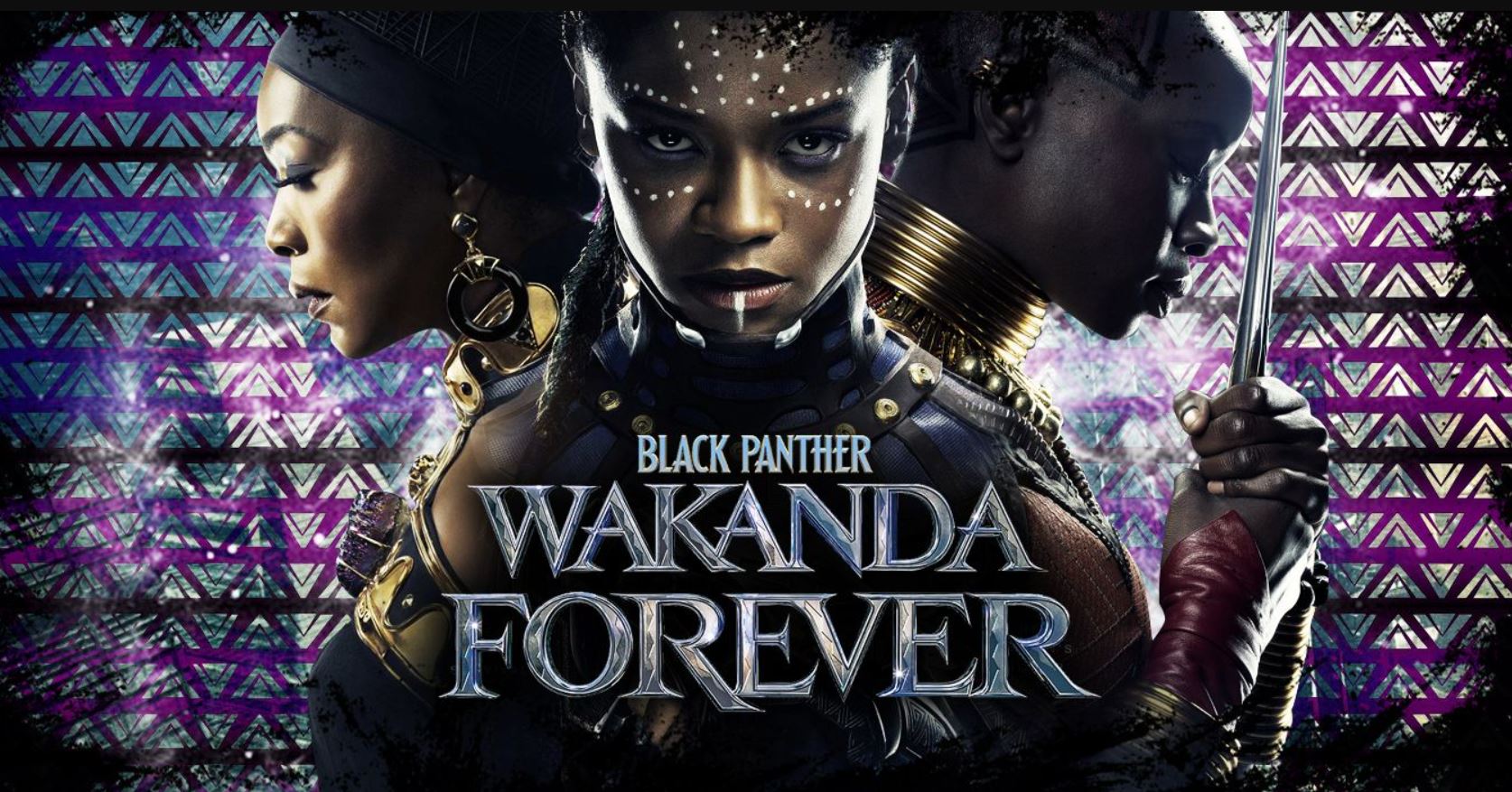 The incident was very unexpected and thus, led to certain reworks with delays in production too.

The conditions right now look favorable for a release. Therefore, with the target dates set, it’s not going to be a long time before we welcome Wakanda back again. The casts that are hosting the movie are marvelous too.

Let’s know about the cast of Black Panther 2.

In December 2020, there was an announcement by Kevin Feige, the president of Marvel Studios made it quite clear that T’Challa would not be returning in the second installment.

“Chadwick Boseman was an immensely talented actor and an inspirational individual who affected all of our lives professionally and personally. His portrayal of T’Challa the Black Panther is iconic and transcends any iteration of the character in any other medium from Marvel’s past. And it’s for that reason that we will not recast the character.”

That’s how the late actor is being respected. 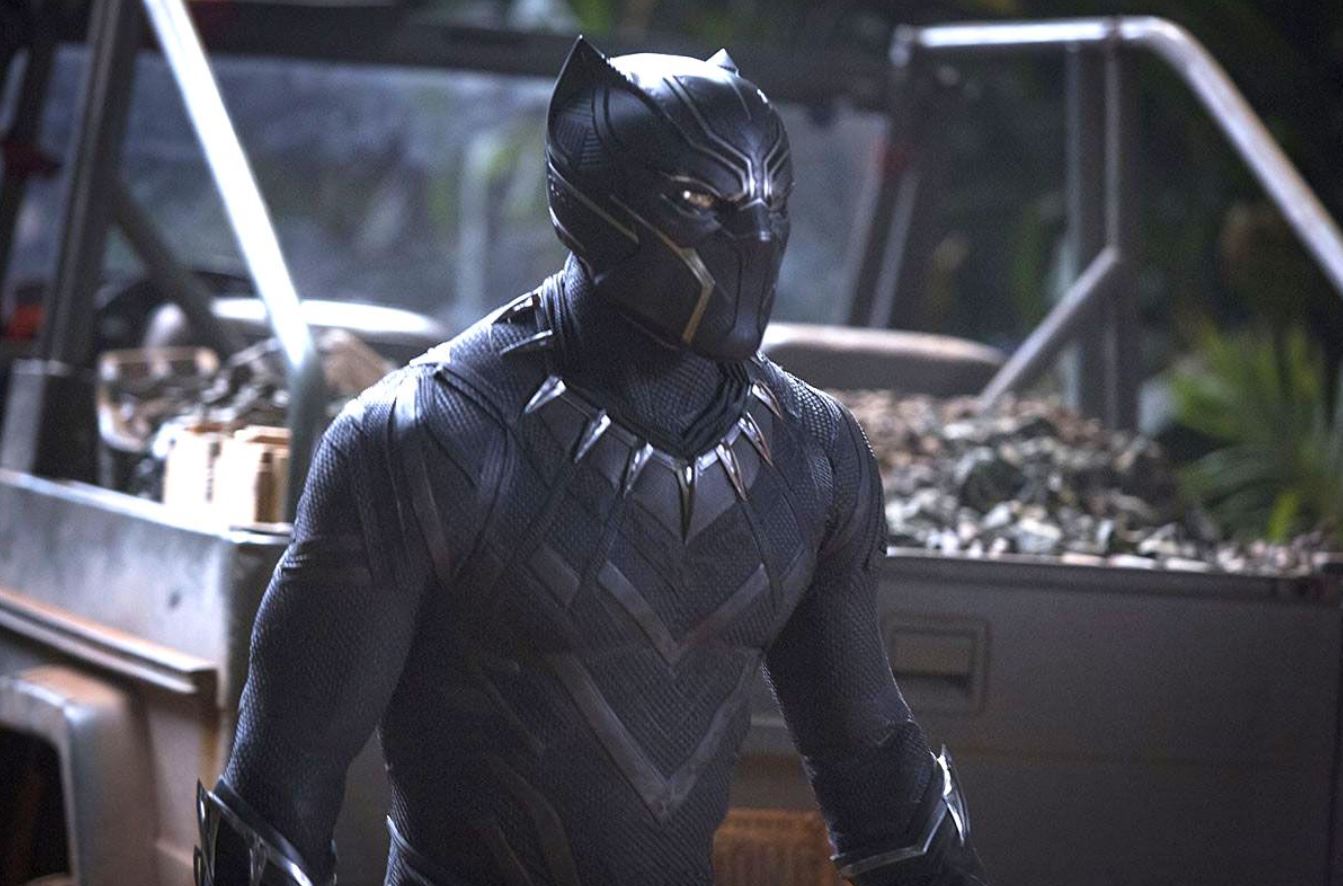 So, wondering who to expect now that the King is gone?

No official trailer has been released yet by MCU. Hence, expecting the trailer around the release date of the movie would be wise. 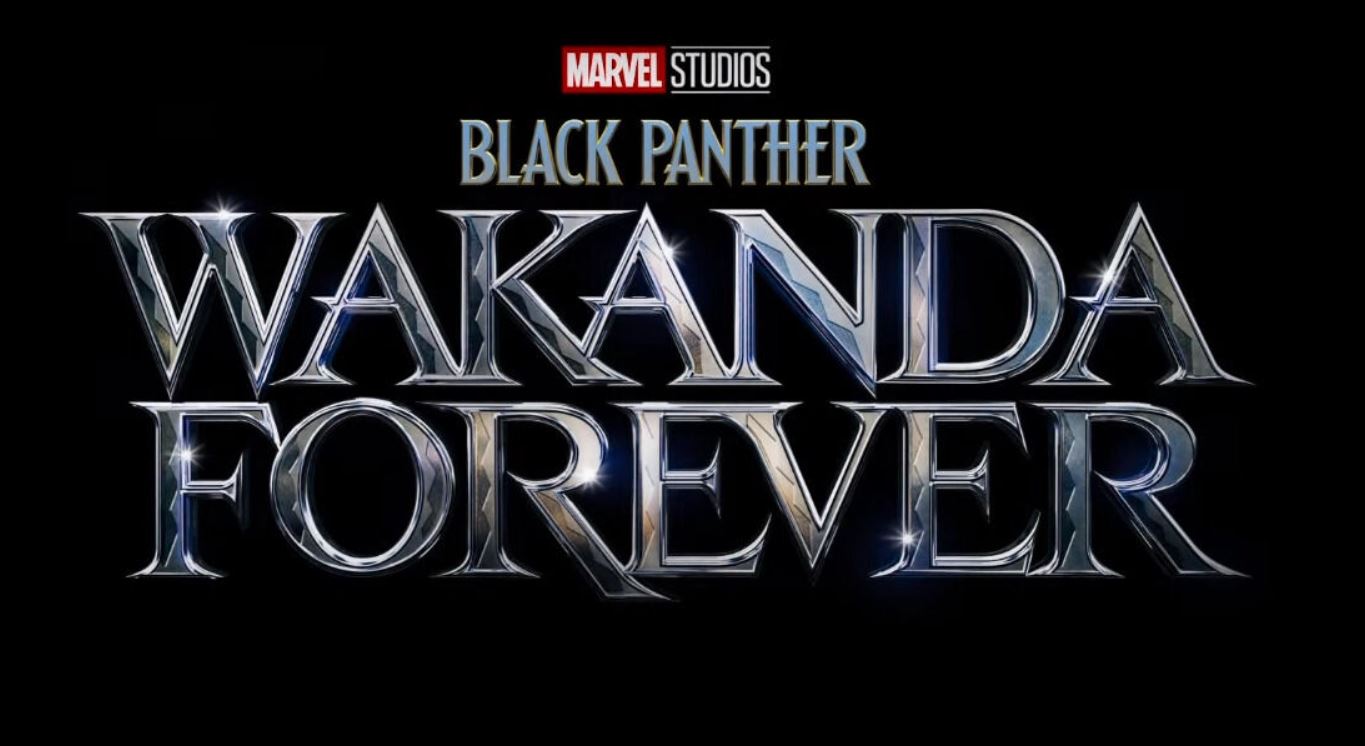 Production of Black Panther 2 began back on July 29, 2021, in Atlanta at Trilith Studios.