Black Lightning is one of The CW’s best shows. It premiered on January 16, 2018, and there are presently four seasons. The final episode of Season 4 aired on May 24, 2021. The show is about a vigilante named Jefferson Pierce who has the ability to harness lightning and is compelled to come out of retirement to battle the rising crime in his neighborhood. The show is about social concerns and justice in the context of racism and racial strife. Jefferson Pierce is a superhero who is also a parent and a hero who strives to make the world a better place for his family and community.

Over the course of four seasons, Black Lightning has established itself as one of The CW’s top shows as mentioned before. Trevor Von Eeden and Tony Isabella came up with the idea. Season 5’s release has piqued the interest of many fans. Season 4 ended some months ago only. Well, let’s clear the doubt of the viewers. 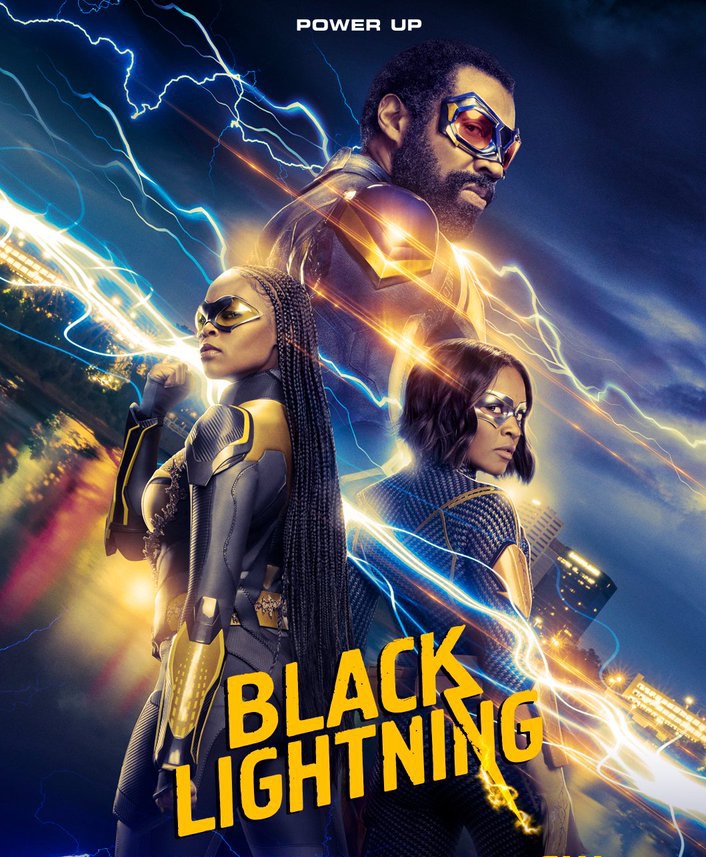 Well, let’s break the sad news. It’s difficult to claim that Season 4 was the show’s final season and that there would be no Season 5. The show had come to a close. There’s a good probability that the persistent drop in viewership was the main reason for the fourth season’s cancellation.

Salim Akil, the creator of Black Lightning, also stated that he is incredibly elevated by the Black Lightning crew to establish amazing work. Even though no formal explanation has been given, the most likely cause is the one we discussed earlier. The announcement was heartbreaking for many viewers, who were not prepared to accept the show’s ending. 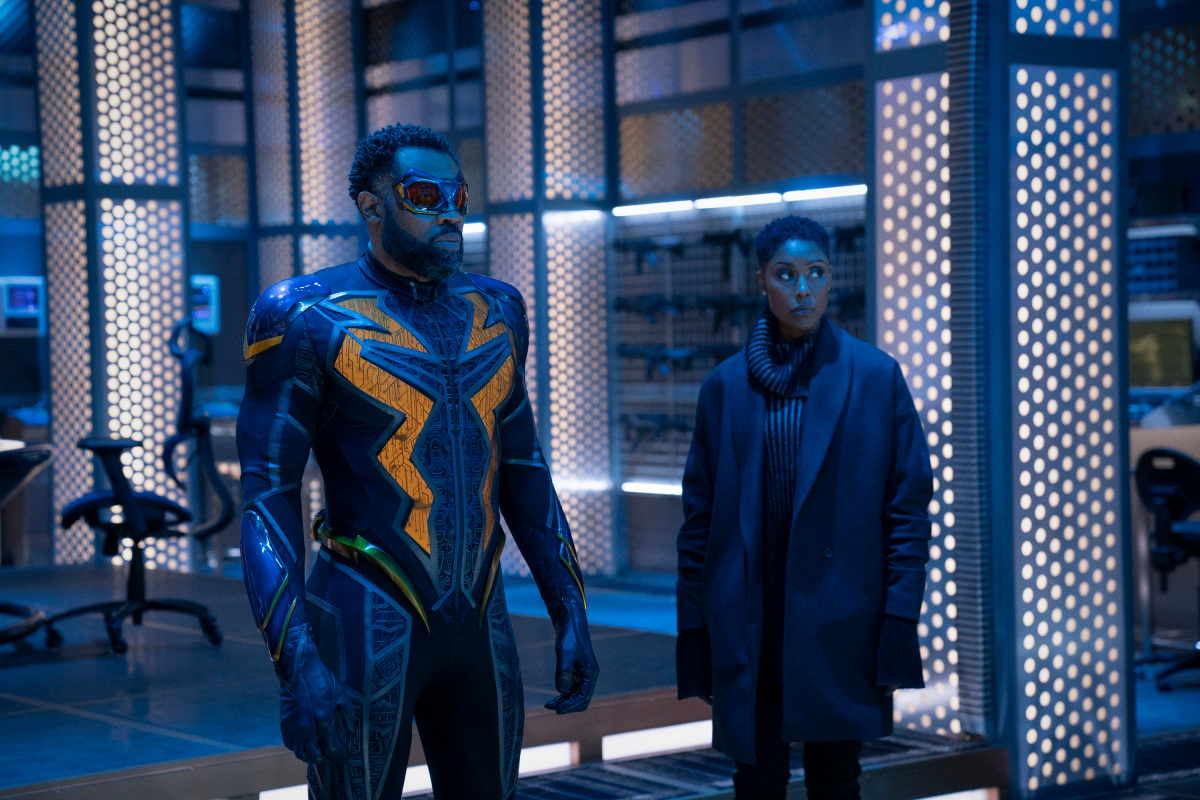 Another piece of heartbreaking news is that ‘Painkiller,’ The CW’s planned spin-off of Black Lightning, will not be moving forward, according to EW. After the news of the spin-offs cancellation, Calloway uploaded a video of himself addressing the fans. Calloway expressed his gratitude for the opportunity by saying he was “grateful.”

It’s a ‘No’, but it’s been a damn good run ✌🏾
TUNE IN TONIGHT‼️ pic.twitter.com/NRzTEu17rl

Calloway’s personality, Khalil, and the titular anti-hero were to be portrayed in Painkiller. In a recent interview with EW’s Chancellor Agard, the actor said, “He’s a great anti-hero.” “One that you hate because of his past, but he’s also misunderstood.”

For those who haven’t watched the prior seasons of Black Lightning, the further information contains spoilers.

The finale’s ending was a success according to the crowd. Jefferson has experienced new lows in the last season, and the hero must hold on to everything he has achieved to defeat Tobias Whale. The cast of the show, including Marvin Jone III, who plays Tobias Whale, agreed that the finale was perfect. 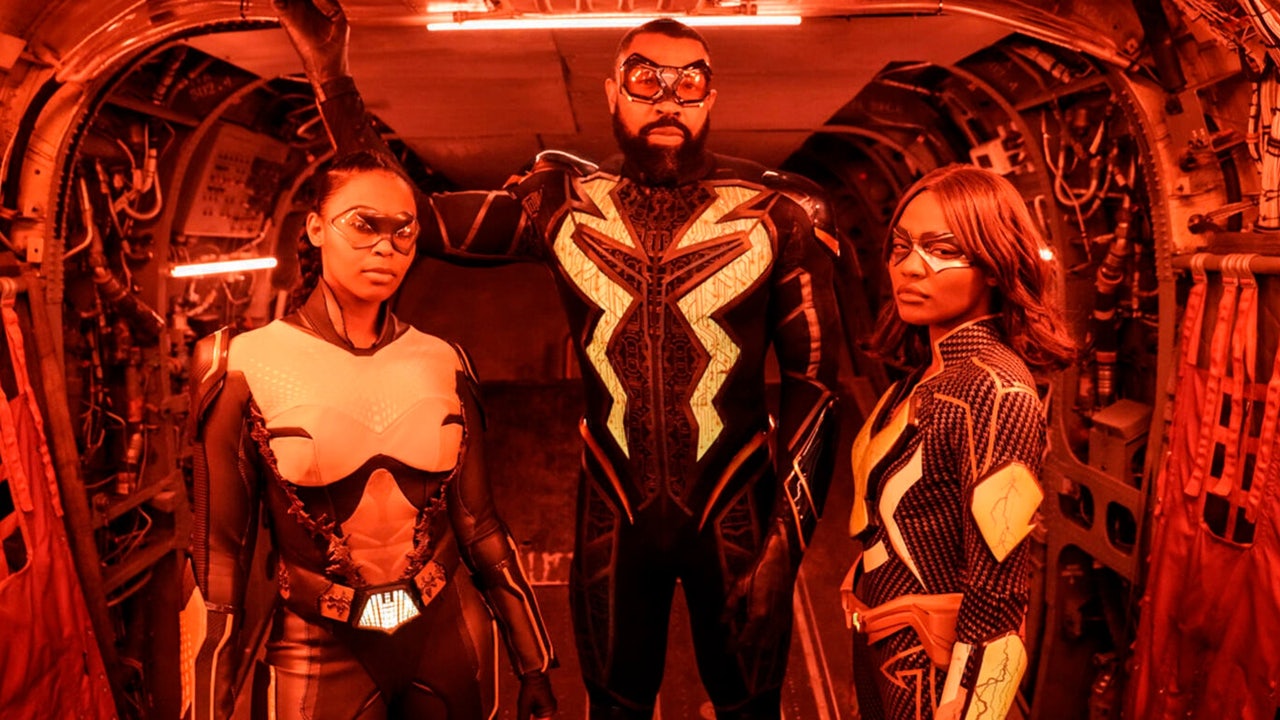 Jefferson Pierce then steps down as a superhero, handing up the reins to his children and another superhero, Grace Choi, to protect the citizens. Though the show has concluded, it will always have a place in our hearts.