The countdown to FIFA World Cup 2022 is on, and to add to the excitement of fans, two more performers have been confirmed to set the stage on fire during the event. Black Eyed Peas and J Balvin are the latest entrants to the list of performers at the World Stage festival that will begin in Doha on November 20, 2022.

Apart from being a football extravaganza, FIFA World Cup in Qatar will also feature three music festivals during the 28-day duration. Around 100 artists are speculated to perform at the events. Read on to know more about Black Eyed Peas and J Balvin’s set on the World Stage. 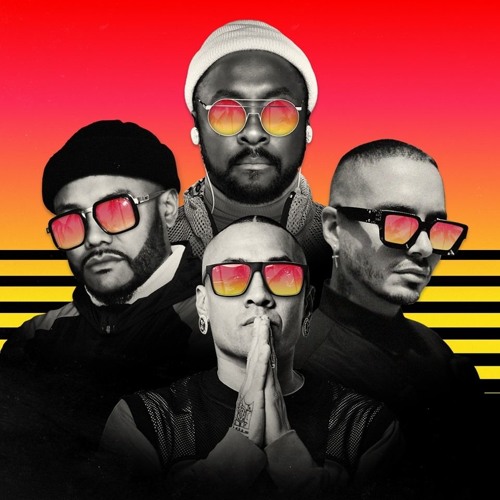 The World Stage festival will kick off with a performance by Black Eyed Peas, the legendary trio of will.i.am, apl.de.ap and Taboo on November 20. Four days later, Colombian singer J Balvin will be gracing the stage on November 24.

Announcing the development, Mac S Far, chief executive of Alchemy Project, said, “We are proud to bring world-renowned music artists to Qatar. Extraordinary vibe, breathtaking atmosphere, unity of nations – Alchemy Project is excited to show you the power of music during these vibrant nights of the first and the only star-packed World Stage in Doha, which will give so much room for inspiration for everyone.” 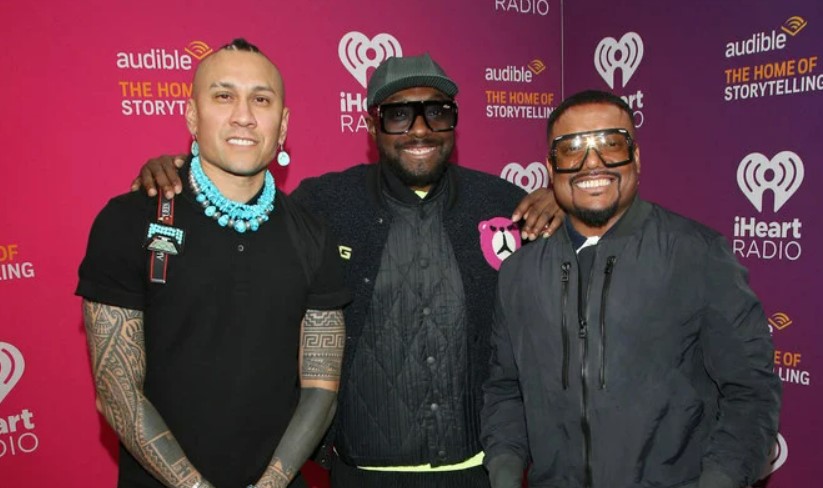 The World Stage Festival will go on for Six Nights

The World Stage will be a star-studded event that will feature a number of international celebrities performing in Doha over six nights as a part of the Qatar Live 2022 series. The event is being organized by Qatar Tourism and Qatar Airways in association with Alchemy Project.

The rest of the performers, along with the date of ticket availability, are yet to be announced by the organizers. Apart from the World Stage, Daydream Festival Qatar will take place from November 22 to December 18 at the Doha Golf Club. 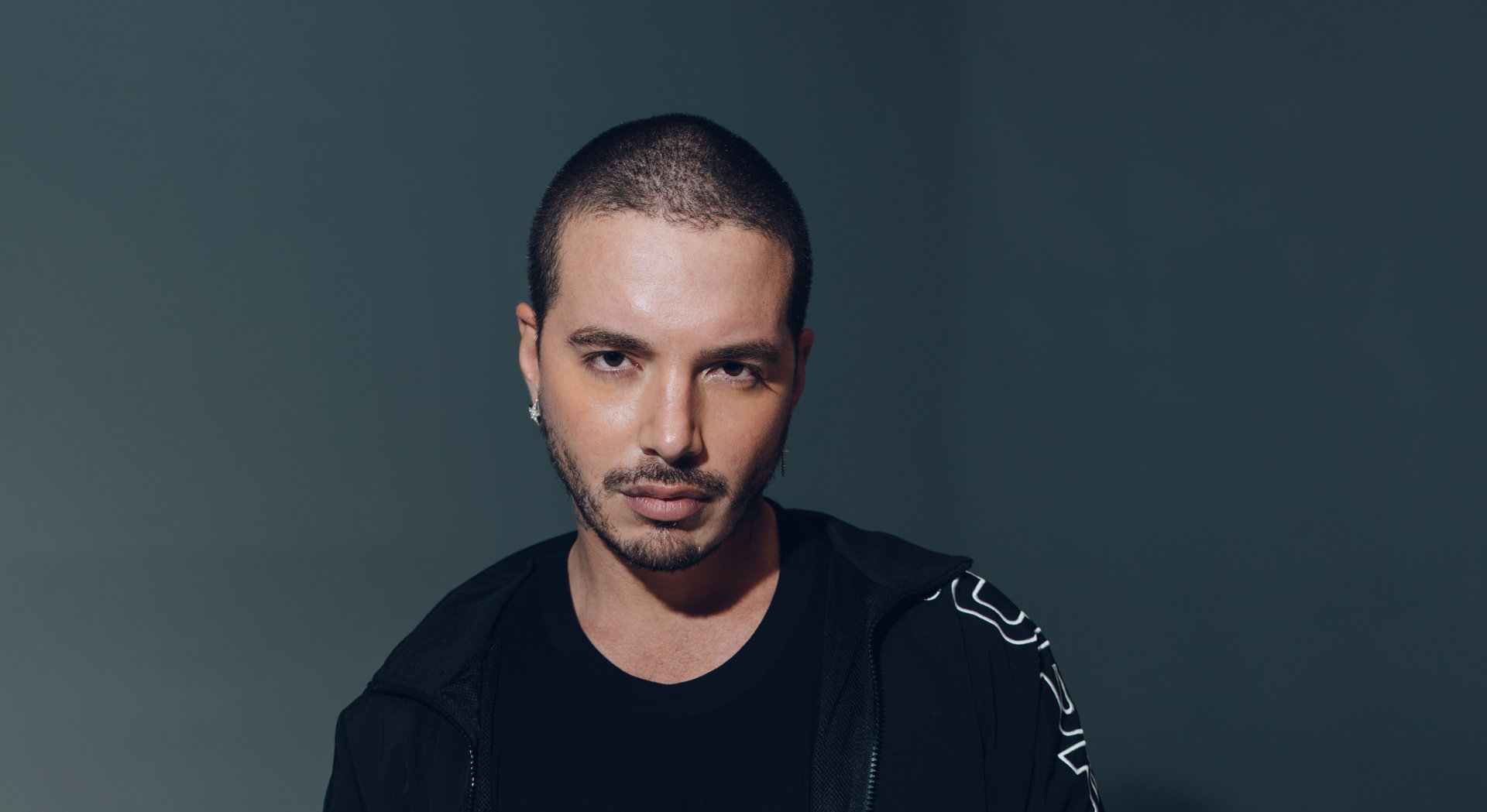 The third festival, Aravia will be held from November 21 to December 18 in the city of Al Wakrah. Till now, 56 international artists have been confirmed to be performing at the event, including David Guetta, Steve Aoki, Hardwell, Tyga, DaBaby, and Afrojack.

Shakira is Rumored to be Performing on the Opening Night

Apart from the three music festivals, the opening ceremony will also be a major attraction at the sporting event. The opening night will take place at the Al Bayt Stadium in the city of Jor on Sunday, November 20, at 7 pm local time. 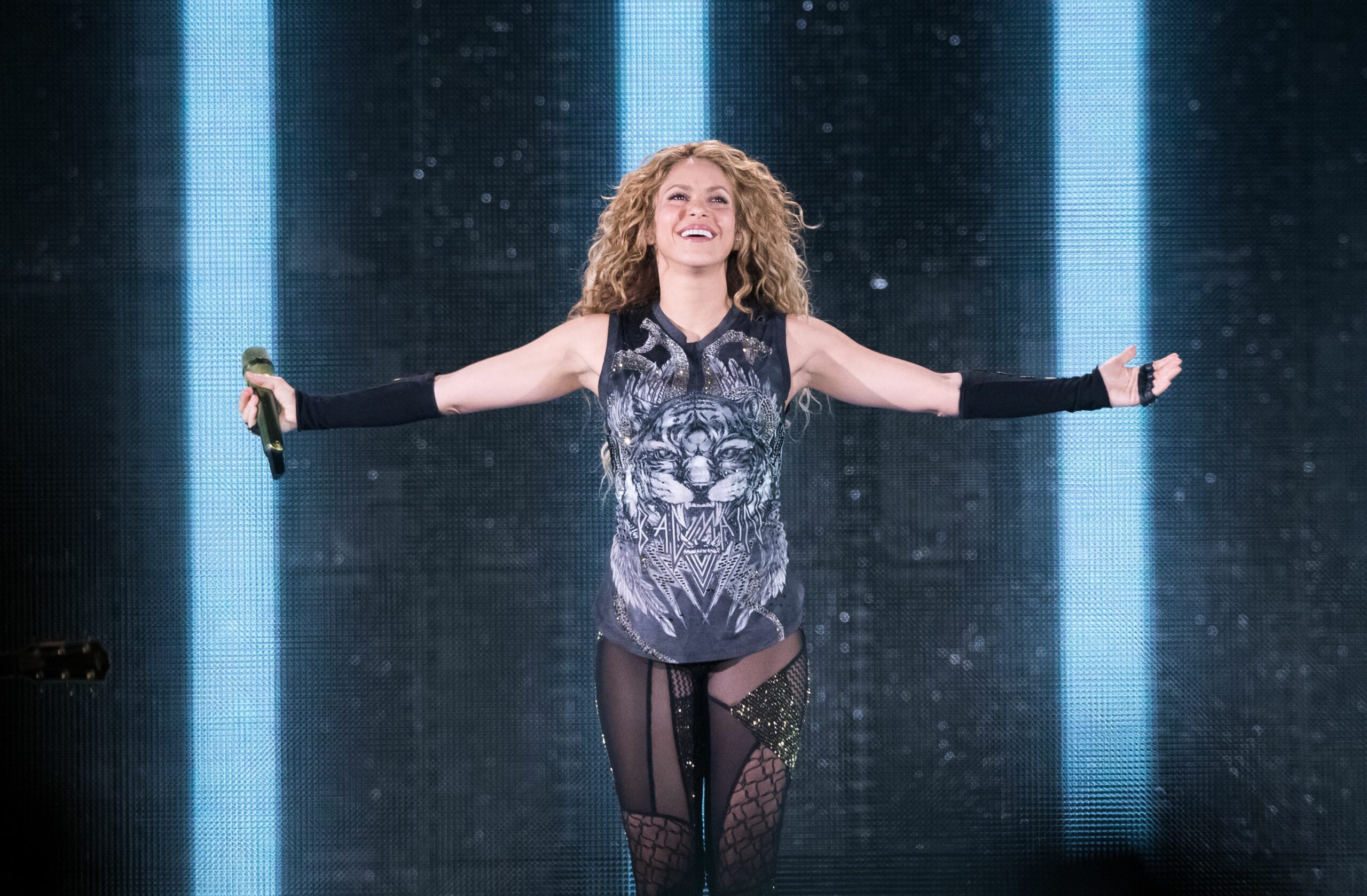 FIFA has not officially announced the performers at the event yet. However, rumors are rife that Shakira might be taking center stage during the opening ceremony. Some reports suggest that the Colombian singer will be accompanied by Dua Lipa and BTS.

Shakira has had a long association with FIFA and has given the event one of their most popular anthems: Waka Waka for the 2010 World Cup in South Africa.