Black Clover Chapter 331 Release Date and What to Expect?

Now that the final battle is done and dusted it’s time for a reunion and not just any reunion, it’s the Black Bulls Reunion in Black Clover Chapter 331. 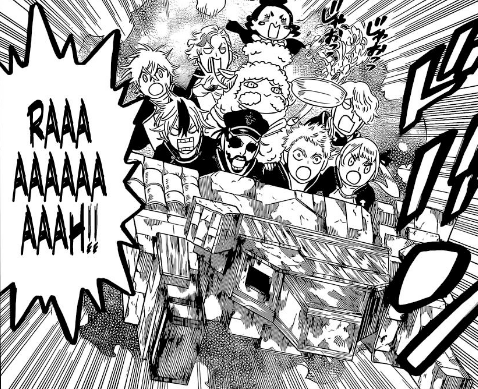 Though Lucifero is not out of the picture just yet, the worries are over as our heroes have saved the Spade Kingdom and the whole world from becoming the devil king’s new home.

The final battle of this arc has just ended but the celebrations will commence as our heroes move back to their homes.

Catch the next release of Black Clover on 22nd April 2022 as it is released on the official Viz Media website.

The Aftermath of the Battle

With Lucifero’s body just lying on the ground and Asta falling after exhausting himself from the Devil Union, the devil king’s attendant gets up from his seat. 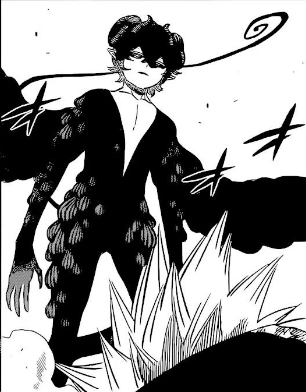 With his wings spread open for everyone to see, he comes near the king and extracts the beating heart or what looks like a heart from his body, leaving the battlefield without any demons at all.

While he flies off into the distance, the only one able to open his eyes is Yuno and with his new light power, he transports Mimosa to the battlefield to heal everyone who was battling in the last fight.

But more importantly to heal Yami and Nacht who had been fighting with their life on the line. Mimosa arrives but she has no magic left, and neither does Grey who just unlocked her newfound transformation magic. 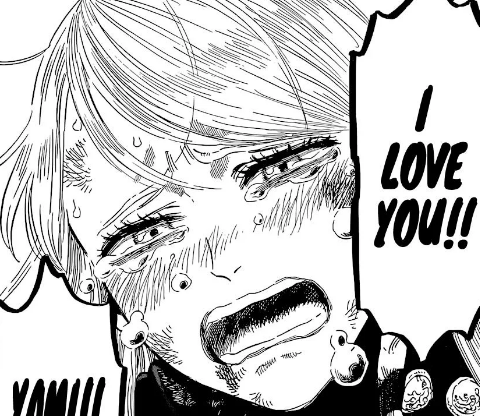 While Licht there also doesn’t help as he doesn’t have his grimoire with him. When there seems to be no alternative to heal Yami, Charlotte who just arrives at the battlefield confesses her love for Yami, as Mimosa looks on for a hilarious moment, you know Charlotte is going to regret doing that.

But just as all hopes were lost, the Black Bulls arrive to save their captain and vice-captain. With Charmy in toe, they heal Mimosa’s magic power and she uses her ultimate magic to save the day.

Passing Down the Torch

With Yami and Nacht both alright, Mimosa works on Asta who is overjoyed to see his two favourite mentors alive and well shouts it out.

As they are talking Yami mentions that Charlotte was going on about something when he was on the brink of his death, but she easily gets too flushed to talk. Also, Yami brings up the fact that Asta used his katana quite a lot during the battle. 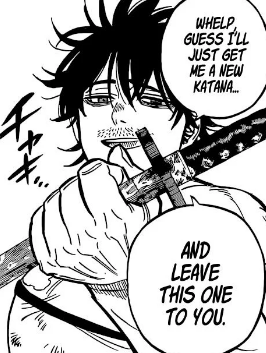 So, in one of the most sentimental scenes in this arc, Yami hands down the katana which was the only thing that he brought from his hometown to Asta as a gesture of passing down the metaphoric torch.

The chapter ends with a heartwarming conclusion to the battle as the whole Black Bulls team invites Nacht back to his group after being this far away from home.

Now that the Spade Kingdom arc is complete and we have our definite winners, it’ll be interesting to see how long it takes for us to get a new arc. But until that let us enjoy the joyous victory that they have rightfully earned.