Black Butterflies Season 2 Is Not Happening On Netflix

Black Butterflies astounded us with its captivating story and outstanding ensemble performance. Adrien Winckler is a troubled novelist who appears to work as a ghostwriter to make a living in the series.

Albert Desiderio, a respectful retired man, decides to employ Adrien to write his memoirs at the end of his days. However, Albert’s astounding love story with Solange in the 70s tends to turn out to be the revelation of a serial killer couple.

Adrien’s novel in the series, written under the pen name Mody, was published in bookstores on September 7, 2022. Although given credit to Mody and starring Nicolas Duvauchelle’s picture as the author’s picture, the actual novel was written by Gabriel Katz. Everything We Know About Black Butterflies Season 2

The series premiered its six episodes already and after binge-watching that it makes us curious about the possibility of another season.

The plot of Black Butterflies is completely twisted, with unforeseen events throughout the series. It’s actually challenging to predict what will happen next. And just like that, series spectators are perplexed about the series’ continuation.

Well, about the renewal of another season. Season 2 of Black Butterflies will not actually happen. Because the series is alluded to as a miniseries or limited series. Miniseries doesn’t get another season most of the time. And it’s pretty clear that renewal is unlikely because the story is wrapped up in these six episodes. But the follow-up case in Black Butterflies is unlikely. After a lot of twists, the story came to its conclusion, and the whole narrative is covered already.

Is ‘Black Butterflies’ Based On A True Story?

Netflix describes the series by penning, “Low on the inspiration for his second book, a gloomy novelist agrees to write a memoir for a dying man — and swiftly becomes part of his bloodstained past.”

Olivier Abbou and Bruno Merle created the French series and did remark that there are a lot of serial killers but this story doesn’t refer to any particular one.

Even though it is not based on a true story, the team and especially the creators went looking for a plethora of cases in order to create a masterpiece like this one. 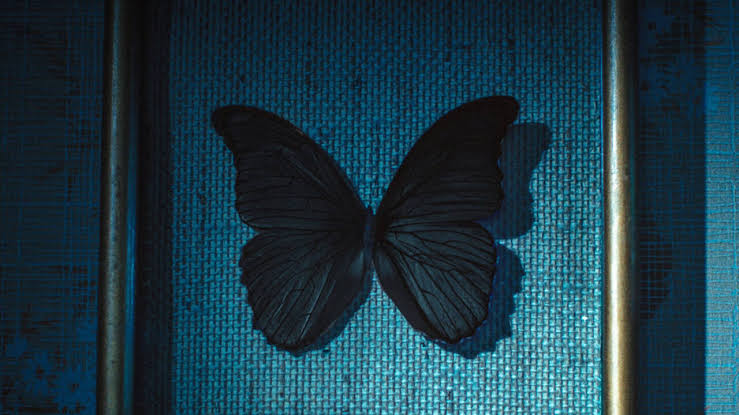 The series’ lead actor, Nicolas Duvauchelle, who performs Adrien Winckler, stated that he was captivated by the discoveries made during the production process. He also stated that his grandfather was not related to him.

Finally, ‘Black Butterflies’ is shot entirely in France, specifically in the Hauts-de-France and Occitanie regions.

What do you think about this twisted show? And do you think there should be another season? You are welcome to drop your thoughts in the comment section below.