The trailer for DC’s Black Adam has arrived, and it’s got everything: Shazam! action, a badass villain, and Dwayne Johnson.

HBO is finally here with the much awaited look at the New Black Adam Trailer. The film is based on the classic character of Black Adam, who first appeared in The Mighty World of Marvel and was created by writer/artist Jack Kirby.

The character was originally a villain but the fandom has made him become one of DC’s most popular antiheroes. Johnson will play Black Adam who has been asleep for over 5,000 years. 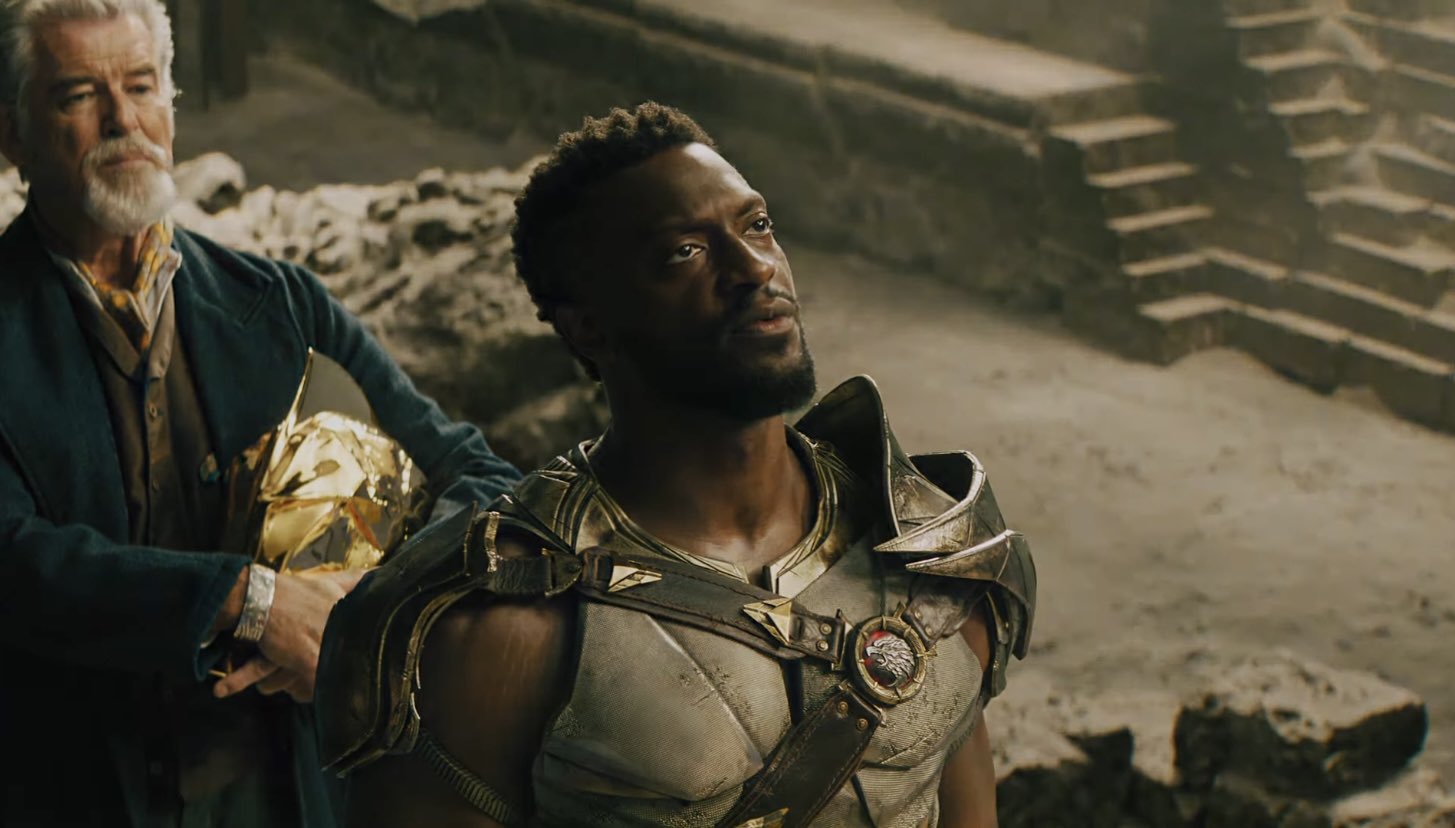 The film is going to unleash a war in the modern world but as you can see from this new trailer, Johnson is also ready for some superhero fun! Check out this trailer and see for yourself.

The new trailer for Black Adam, the upcoming DC antihero film starring Dwayne Johnson, debuted today and showed off a lot of new footage from the movie.

The trailer is packed with action, both on-screen and off, as well as some very cool visual effects and special effects work.

Johnson’s character has a whole lot of powers at his disposal in Black Adam, which is one of the reasons why he has become such a popular character in comic books.

He’s able to do pretty much anything he wants with his powers, so it makes sense that he would be able to take down criminals with ease. 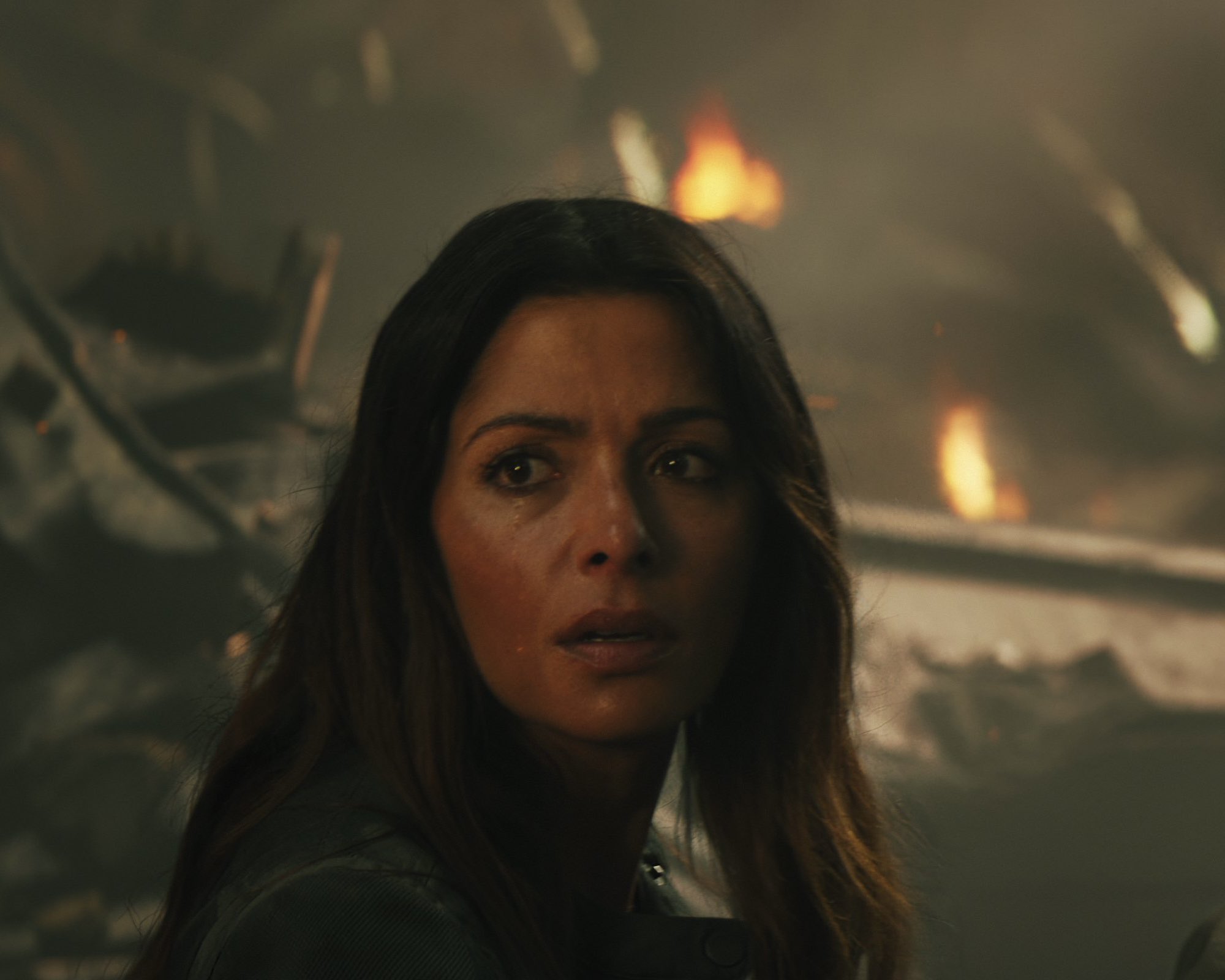 So far, the trailers for Black Adam have shown us brief glimpses of moments involving explosive air combat and displays of his incredible powers as well as a look into his character’s profound guilt over the tragic sacrifice made by that very son

In these scenes, we’ve seen the morally ambiguous anti-hero confront Dr Fate and tensely face off against Hawkman, who is not so easily identifiable as a hero or villain. 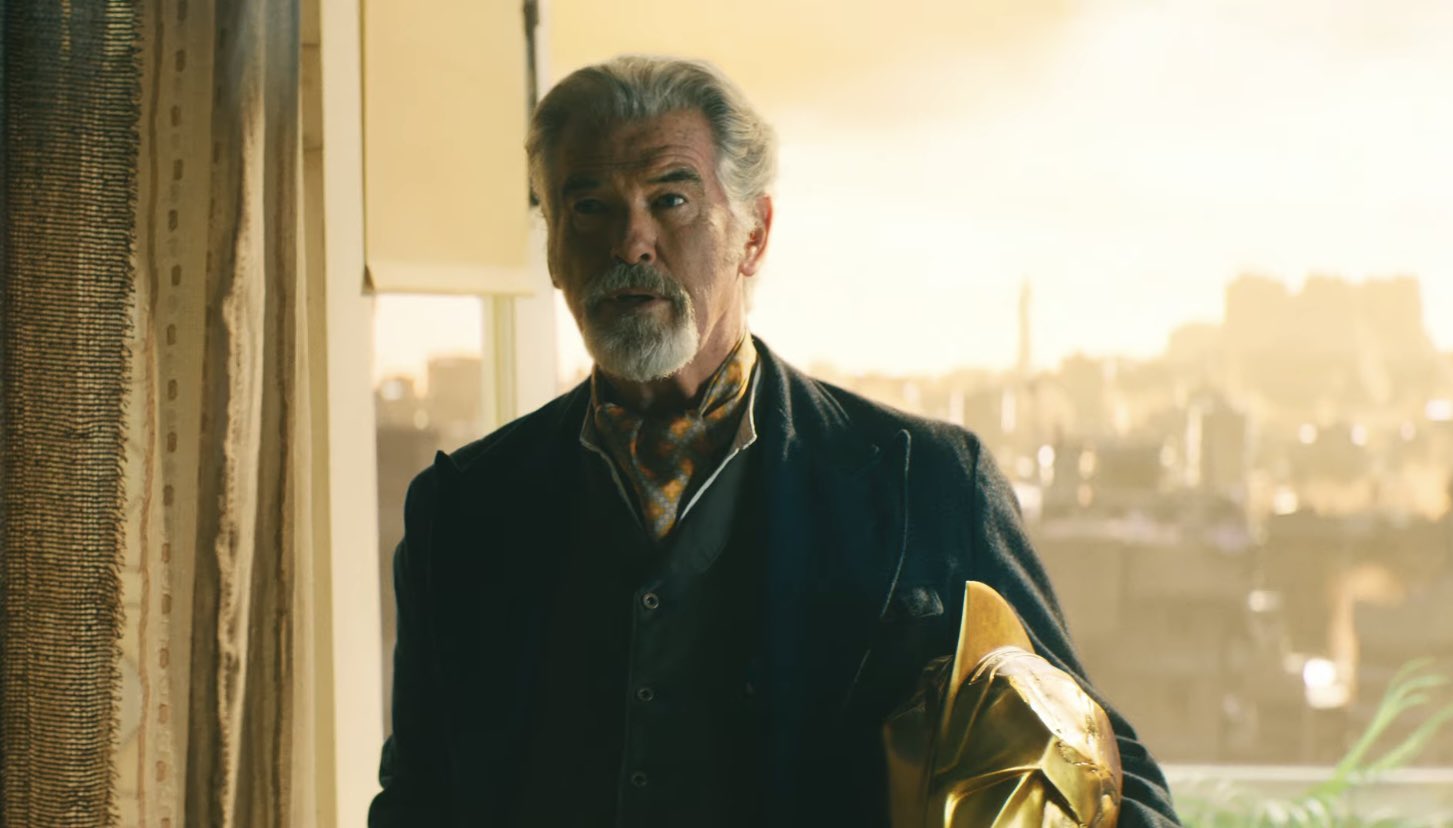 But the latest Black Adam trailer brings it into the spotlight as it includes one more major surprise for DC fans—Amanda Waller is going to be in this movie! Viola Davis’ character from The Suicide Squad will make an appearance.

Here we see, Amanda Waller in the charge of the team as they manage to bring justice to Black Adam but it is not going to be any plain and simple plan. 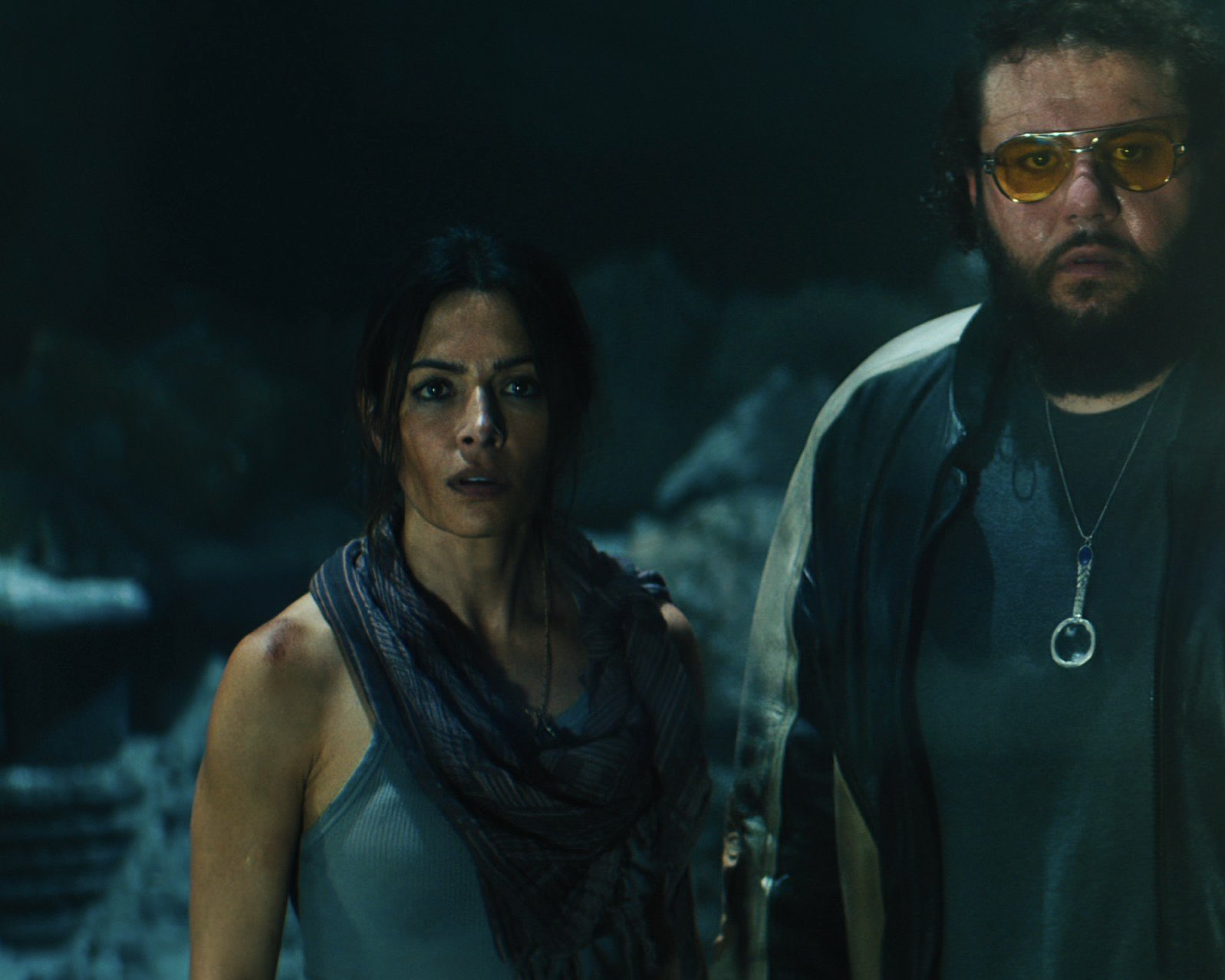 We are going to witness Black Adam’s reunion with the Justice Society of America – the oldest superhero crew in comic book history. There are going to be some addition in the movie including James Cusati-Moyer, Bodhi Sabongui, Mo Amer, and Uli Latukefu in yet to be revealed roles.

The film is directed by Jaume Collet-Serra and written by Adam Sztykiel, Rory Haines and Sohrab Noshirvani.

The film is gearing up for a theatrical release on October 21st.