Black Adam Release Date, Cast, Plot and Everything Else

Seeing Rock in that ”avatar” and that’s not amazing? Well, the day just got a little heated up than we thought.

DC’s upcoming hit, Black Adam, is in the queue for release in July 2022.

Once this Pandemic is over, there’s so much that awaits, and with DC officially planning to schedule Black Adam’s release, there isn’t a lot we could ask for. The story, on the other hand, takes inspiration from Captain Marvel comics and revolves around the life of a supervillain. 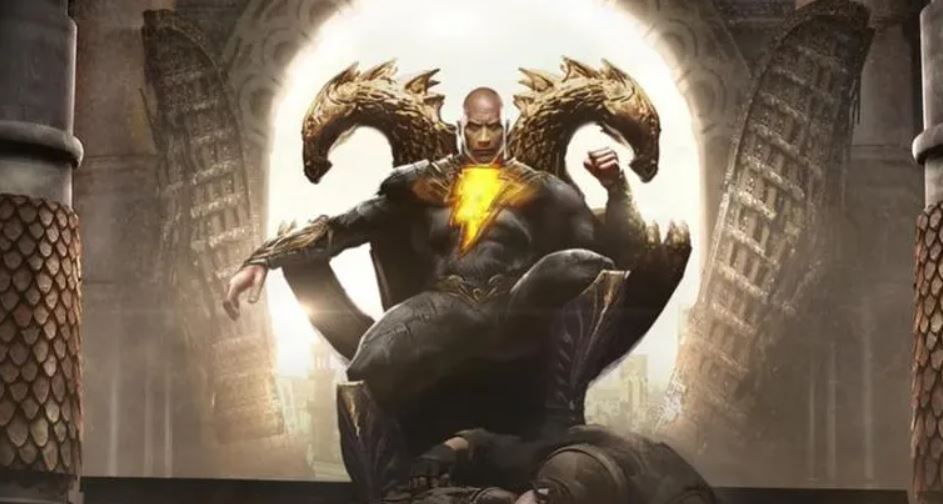 As said, the Rock, Dwayne Johnson will be leading the cast lineup as the lead. Moreover, fans have their hopes high for this release, after all, DC Comics’ is releasing its biggest after The Batman. There are more from DC that include Justice Society: World War II, and The Suicide Squad.

In the United States, Black Adam sees July 29, 2022, as the release date. However, earlier, the release date of the movie was planned for this year on December 22, 2021.

Dwayne Johnson took it on Instagram and exposed the release date for the movie back then.

But the Pandemic had it all.

The filming, whatsoever, started back in April 2021 and is getting ready to launch in July the coming year. 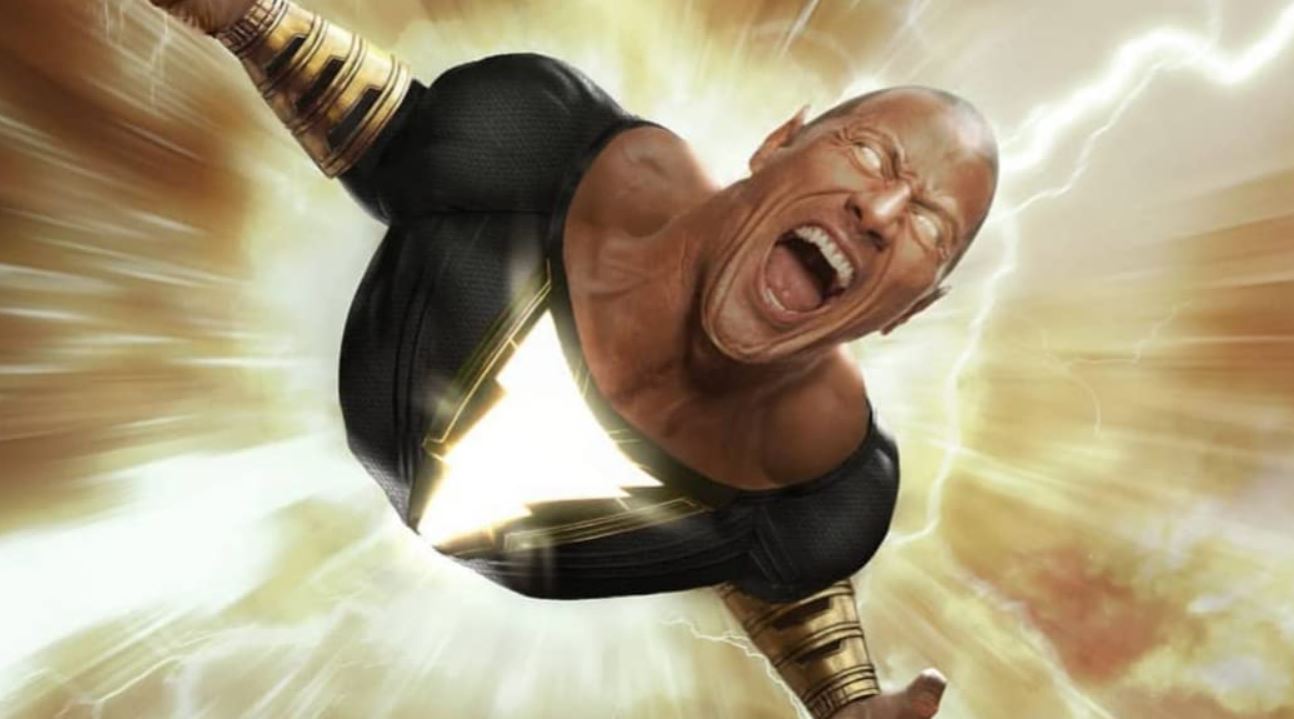 There isn’t a word that speaks about the movie’s release on HBO Max or any other platform. But it could be likely as we move close to the release date.

Here is a look at Black Adam Official Teaser.

Under the direction of Jaume Collet-Serra, who is also behind Jungle Cruise, is the director of Black Adams too. Right now, the talks of Jungle Cruise 2 are also underway but an official word is yet to be announced.

Behind the story of Black Adam, we have Sohrab Noshirvani, Adam Sztykiel, and Rory Haines. 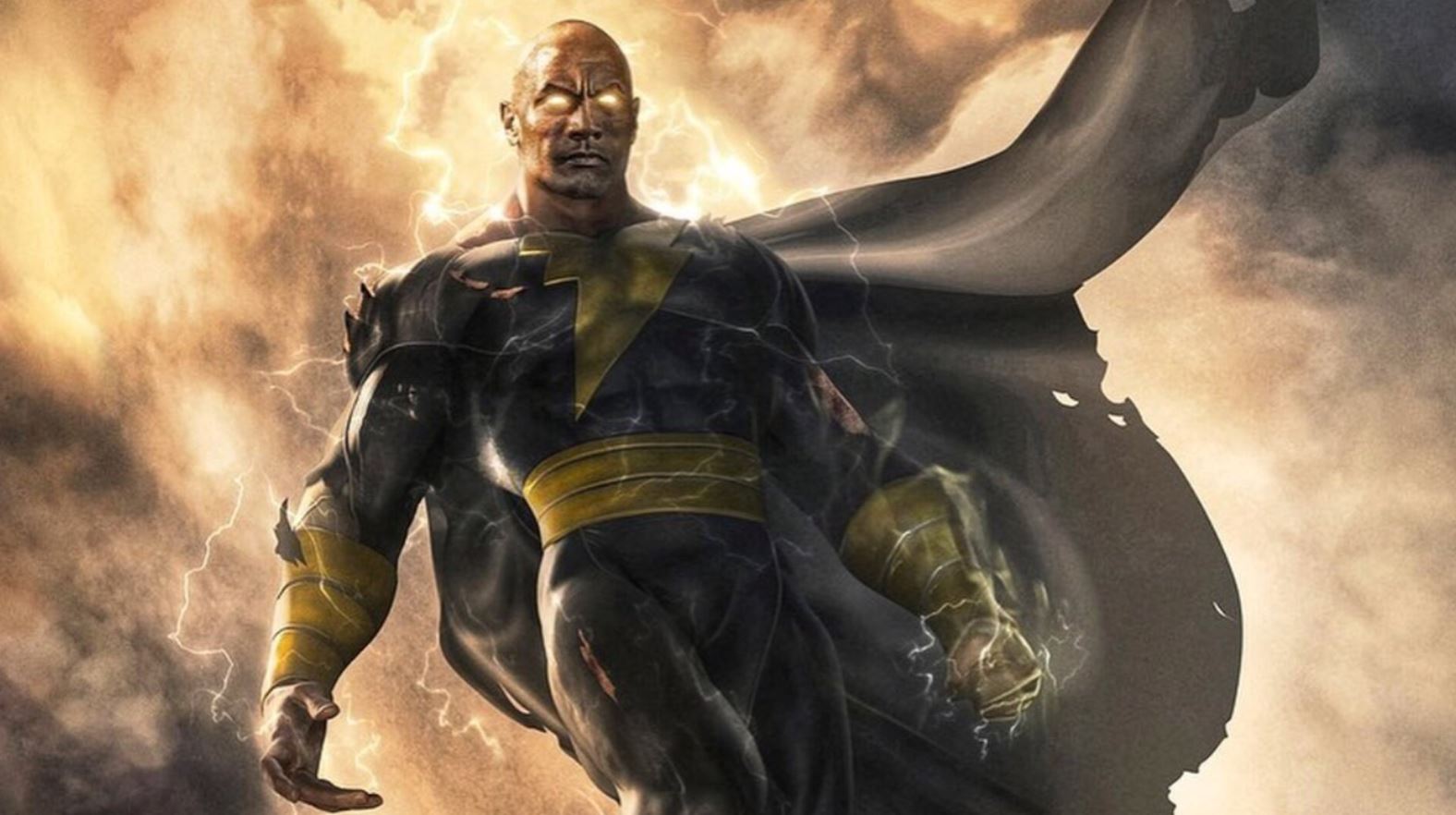 There are many characters from Justice Society of America who get to be a part of the movie and thus, gives us enough reason to watch.

The other DC Characters apart from Dwayne who you can expect on the frontline are, Pierce Brosnan, Sarah Shahi, Noah Centineo, Quintessa Swindell, and Aldis Hodge. 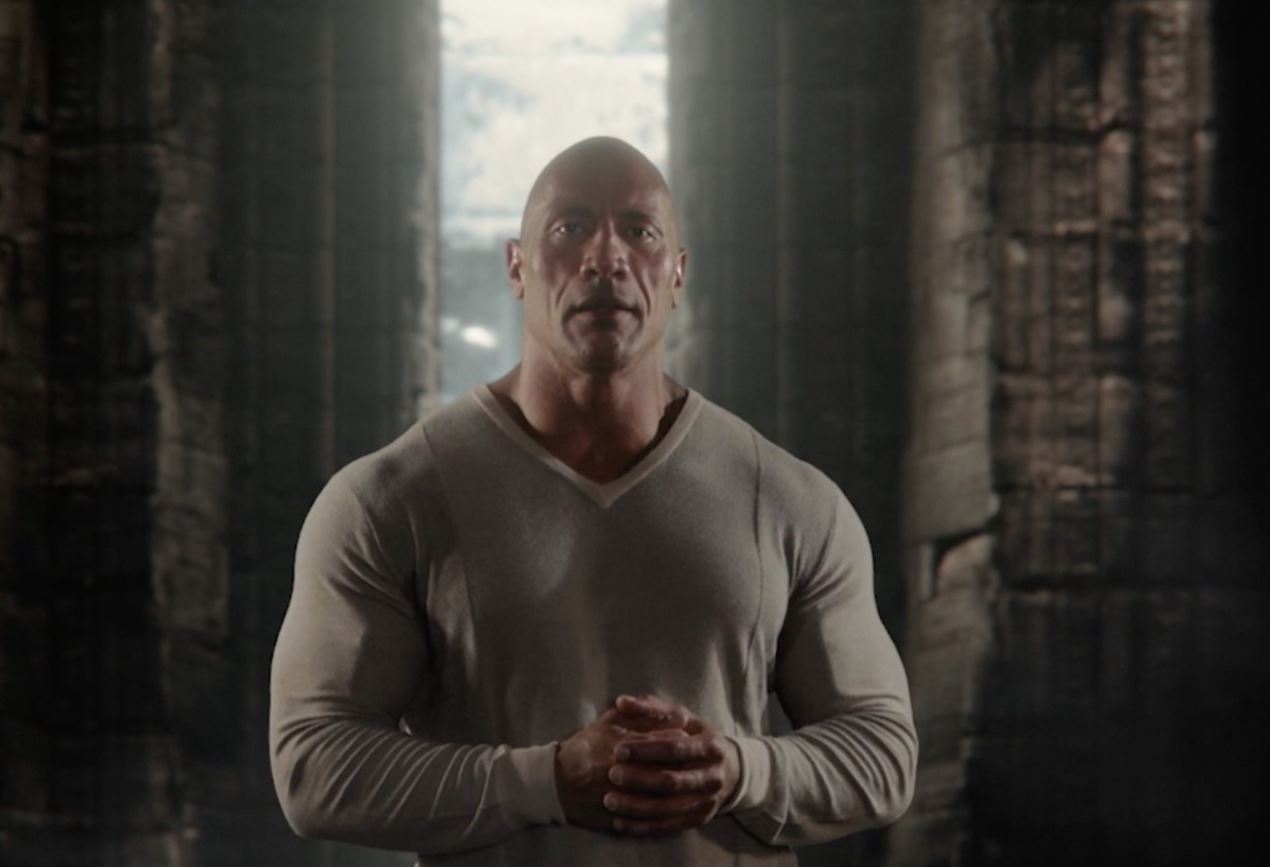 The others on the list are, Mo Amer, James Cusati-Moyer, Uli Latukefu, Marwan Kenzari, and Bodhi Sabongui,

It must be fate⚡️ Pierce Brosnan has joined the cast of #BlackAdam as Doctor Fate: https://t.co/sdN4VgouJk pic.twitter.com/vLWae1mZDy