DC has officially launched the trailer for director Jaume Collet-Serra’s Black Adam starring Dwayne “The Rock” Johnson as the protagonist. The latest full trailer gives fans a brief look at the plot, characters, and electrifying scenes of action. Here’s a breakdown of the trailer. 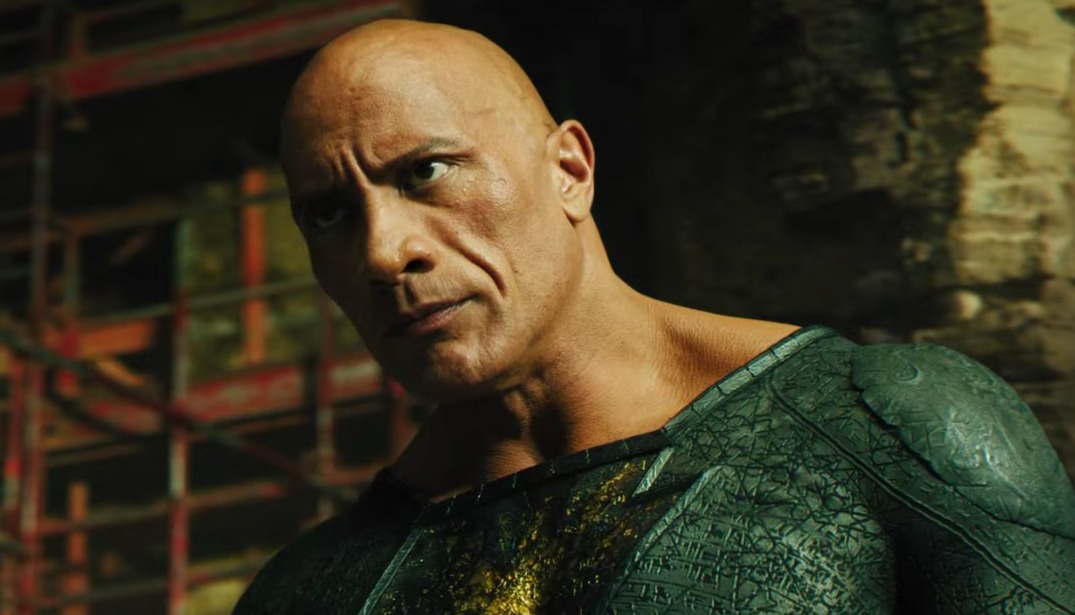 The Justice Society of America will rise this fall to fight Black Adam who has risen once again after ages due to his son’s powers. The antihero is now on a rampage demolishing everyone and everything coming his way. He ultimately gets a choice to be “a Destroyer or a Savior.”

Black Adam’s history with DC dates back to 1945 when he originally played a villain fighting against Shazam. However, he’s now getting his full movie where he’ll be fighting Hawkman, Doctor Fate, and other members of the JSA who’re trying to stop him.

After multiple delays, Black Adam is going to be in the theaters this fall. For now, DC has launched the first full trailer for the movie after previously providing only sneak peeks of Black Adam.

“Nearly 5,000 years after he was bestowed with the almighty powers of the ancient gods— and imprisoned just as quickly—Black Adam (Johnson) is freed from his earthly tomb, ready to unleash his unique form of justice on the modern world,” the Synopsis reads.

You can watch the Black Adam Official Trailer 1 below:

The trailer starts showing Black Adam a.k.a Teth-Adam’s backstory from 5,000 years ago. He was a man born into enslavement in Kahndaq, which is a fictional country. Teth-Adam dies by the hand of his enslavers, however, his son brings him back to life.

He’s “reborn as a god” by a magical bolt of lightning apparently called down by his son shortly before he dies from the excessive strain of the ritual to revive his father. Teth-Adam’s son’s death in the past radicalized him and he becomes a destructor using his newfound powers to seek a kind of justice. This makes the people around him forced to lock him away.

The trailer then switches to introduce the Justice Society of America (JSA) with a new lineup featuring Aldis Hodge as Hawkman, Noah Centineo as Atom Smasher, Quintessa Swindell as Cyclone, and Pierce Brosnan as Doctor Fate. 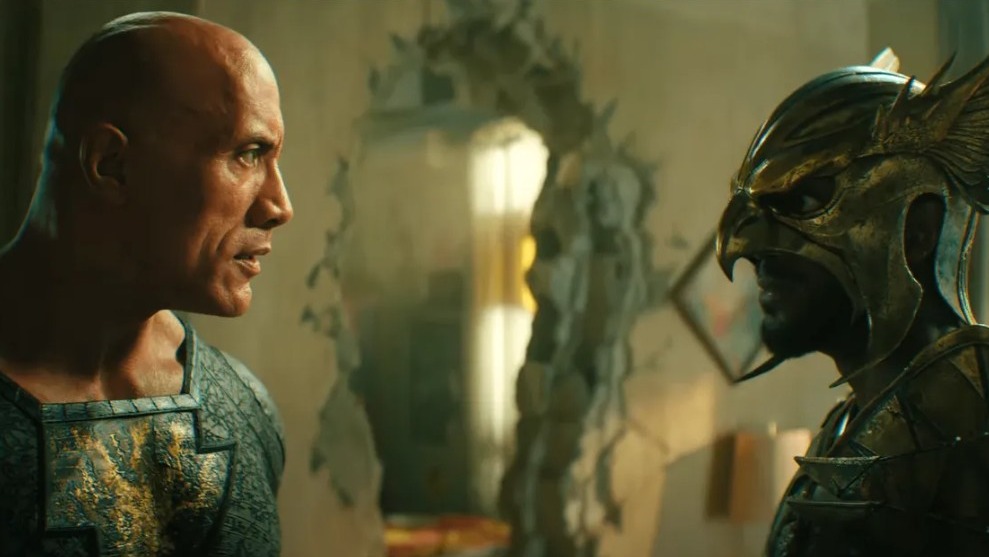 The JSA is fighting Black Adam who’s violently destroying the city and its surroundings. When Hawkman, the golden warrior, says “Heroes don’t kill people,” Black Adam replies, “Well I do,” neatly staying within his anti-hero persona.

Later in the trailer, Doctor Fate says, “My vision has shown me the future” and offers Black Adam two choices- either be a Destroyer of this world or be a Savior. The AntiHero will have a choice to make in the movie. 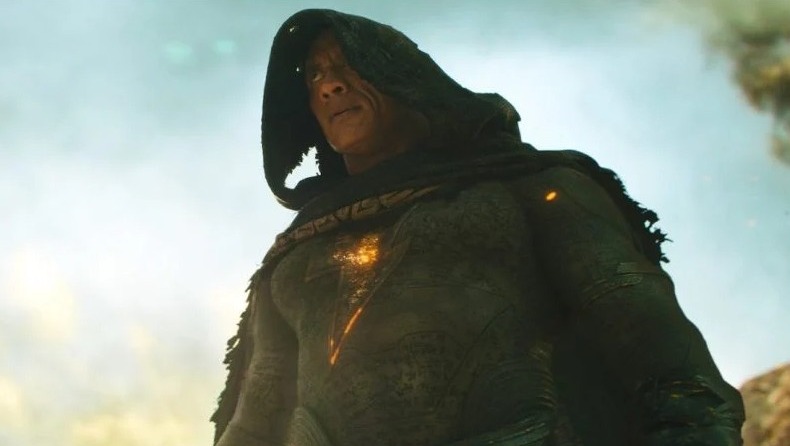 The trailer ends with Black Adam catching a freaking rocket that jolted toward him with almost the speed of light. As the rocket blasts, the screen gets covered with dust and smoke and we see Black Adam’s palm, before cutting to the release date.

What is the Release Date of Black Adam?

The trailer eventually confirms the release date of DC’s upcoming action-packed thriller, Black Adam. The movie will be in the theaters from October 21, 2022. 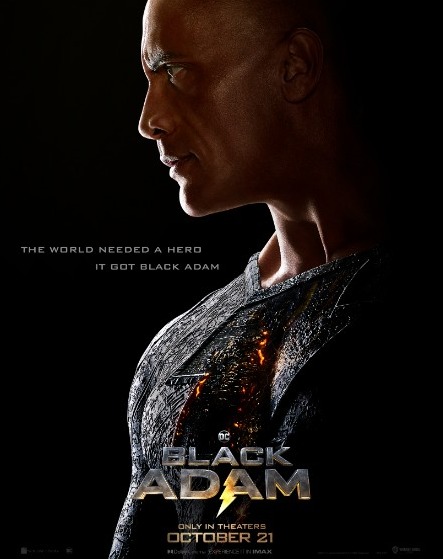 The very exciting trailer leaves fans wanting more of the AntiHero as Dwayne Johnson plays the role with absolute perfection.

The first full trailer of Black Adam made the fans all hyped up for the movie. The trailer has amassed over 1.6 million views on the official Warner Bros. Pictures channel while also gathering millions of views on the regional channels of the studio.

This passion project has become my DNA and the hierarchy of power in the DC Universe will change.

The world needed a hero.
It got BLACK ADAM⚡️

“The Rock is insane Now The Hierarchy of power in the DC universe is really going to change and I am very excited about it,” wrote a fan in the comments on YouTube.

“Dr. Fate man He’s already looking soo freaking awesome The hierarchy of the DC universe will definitely be changed for good I hope,” wrote another.

“Give Dwayne “The Rock” Johnson massive props, after decades he still looks like an actual comic book hero,” wrote one more fan. Another fan revealed on Twitter that he didn’t have any hope from Black Adam but the trailer has changed his stance.

The fans are clearly excited for Dwayne Johnson’s debut as Black Adam in the DC universe. The first full trailer perfectly nailed it and fans loved the characters.

Let’s just hope the movie is as good as the trailer, and Black Adam continues to be a part of DC’s upcoming thrillers after getting the spotlight. Meanwhile, a Shazam sequel is coming in December this year. Can we expect something? Seems so.

Don’t forget to drop your reactions to the trailer in the comments.