Bird Box 2: What Can We Expect from this Thriller?

Bird Box is a 2018 American post-apocalyptic horror thriller film directed by Susanne Bier, based on Josh Malerman’s 2014 novel of the same name. It was written by Eric Heisserer and directed by Susanne Bier. The movie was fantastic, and many people enjoyed it. Everyone is aware of the fantastic news about the renewal of Bird Box 2. When a mysterious force demolishes the population, only one thing is certain — if you see it, you die. 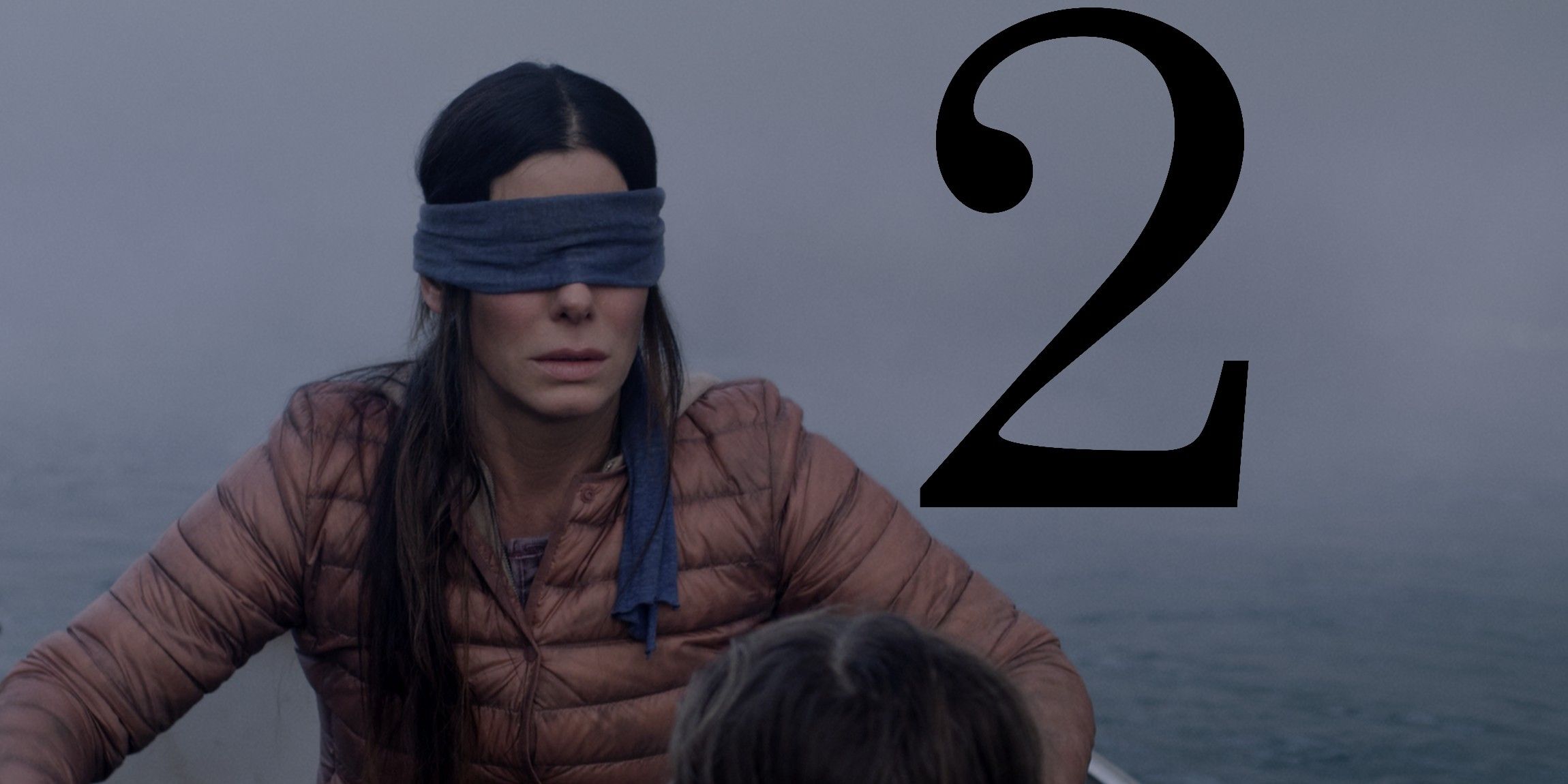 The survivors must now avoid colliding with an entity that takes on the appearance of their deepest nightmares. A mother and her unnamed children set out on a perilous trek through the woods and down a river in looking for a place of refuge, expecting to find hope and a new beginning. To make it, they’ll have to blindfold themselves and conceal their eyes from the horror pursuing them. The movie is full of survival and struggle for the characters.

Bird Box 2 is currently under development at Netflix. In an interview with Inverse, Malerman discussed Malorie, and the author revealed that a Bird Box sequel is currently in the works at Netflix.

“I can’t say much, but I can say that it is in development,” he continued. Sometimes it’s weird, all this secrecy, but I’m game.” Adding, “Malorie opens at the school for the blind, which is where the movie ends. Then it jumps a few years later, and it really takes off ten years after that.” 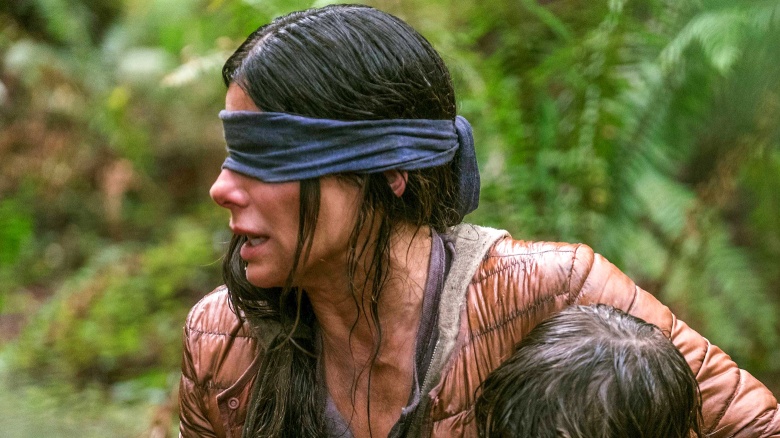 We all know how the movie concluded, and viewers were left in the dark about who the entity was. Malorie will pick up the story where the first movie left off. Malorie and the kids travel down the river in a boat, blindfolded, carrying the birds as a warning against the entities. In the rapids, the boat spins, but they end up finding each other.

When Malorie slips down a hill, the spirits attempt to use Malorie’s voice to persuade the youngsters to remove their blindfolds. Malorie regains consciousness and tells the kids where she may be found. They soon arrive at the community, which is a former blind school. Malorie releases the birds, and finally gives the children identities, Tom and Olympia, acknowledging herself to be their mom. 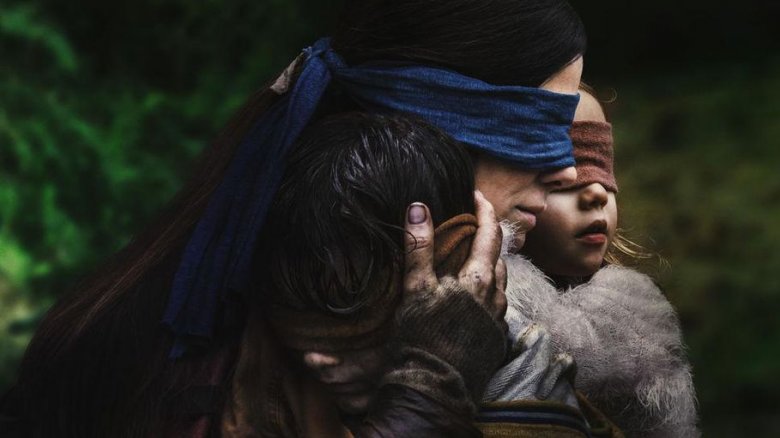 In the upcoming sequel, Malorie, Tom, and Olympia must once again go out into the street with their blindfolds on. To face an adversary they can’t see. Perhaps Malorie will probably meet additional survivors in the future sequel, and we will learn more about the entity. Though there hasn’t been an official announcement about the movie’s release date, we’re confirmed from Malerman’s words that there will be a sequel.

Bird Box is presently available on Netflix. And if you want to discover more about the upcoming sequel, stay tuned with us. As soon as the release date is confirmed, we’ll let you know.