Billy Crawford Wins The French Edition Of “Dancing With The Stars”

A famous American dance reality show called Dancing with the Stars has announced the winner of the French version of the show. This is part of a popular dance competition.

As the French version of the American reality dance competition show Dancing with the Stars, actor, and dancer Billy Crawford has been crowned the winner of the latest edition of Danse Avec Les Stars. 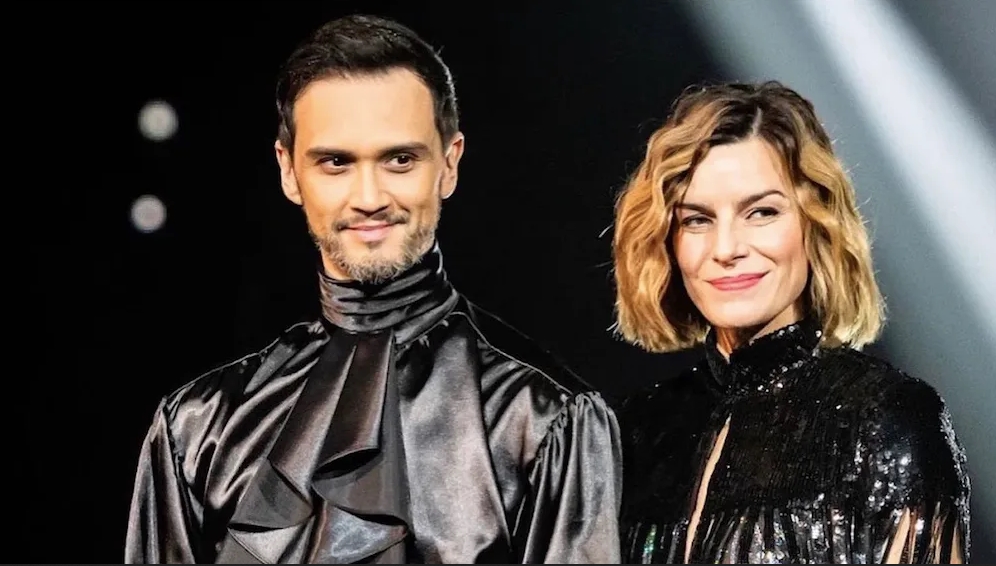 Even though he has undoubtedly become used to his dance partner Fauve Hautot, Billy Crawford had a tough time believing that he and Fauve won the latest edition of “Danse With Les Stars,” the French equivalent of the TV reality show “Dancing With The Stars.”

Today, his wife, Coleen Garcia, announced on Instagram that he had won the show. “Words cannot express how PROUD I am of you, my love! Not just for WINNING this difficult competition, but for growing into the person you have become: a kind, humble man who works hard, dreams big for his family, shoots for the stars, and makes sure to lift as many people with him along the way,” Coleen stated in her caption.

He has always amazed her, and she tells her son that he is lucky to have him as his father and that he is blessed to have him as a father. “You amaze me every time. I love you, and I’m SO HAPPY for you! You deserve all this and more,” Coleen wrote at the end of her post.

As a result, Billy expressed his disbelief and declared his love for Coleen in his reply. “I can’t believe it! I LOVE YOU SO MUCH, and thank you soooooooooooo much for just EVERYTHING,” he wrote in a comment to the host. 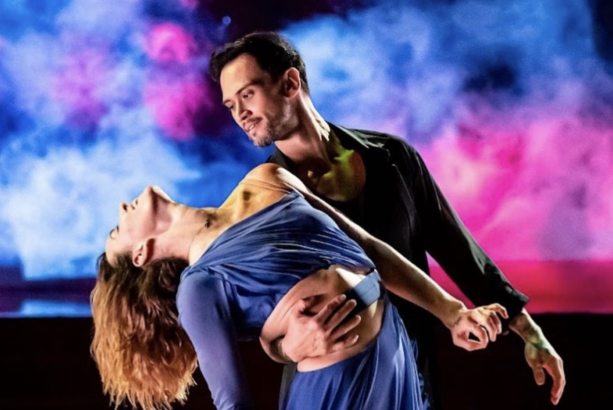 As part of his Instagram page, Crawford showed some of his appearances on “Dance with the Stars” yesterday, November 11, in advance of the conclusion of the dance competition.

He also expressed his gratitude to his parents, Garcia, their son Amari, Hautot, and the rest of his team. He thanked them for their support and encouragement throughout the competition.

The Reality TV Dance Competition Entered Its 12th Season With Billy And Fauve.

During the 12th season of the reality TV dance competition, Billy and Fauve joined the cast of what initially began as the British show ‘Strictly Come Dancing, a concept that has now been exported around the world under the name “Dancing With The Stars.” 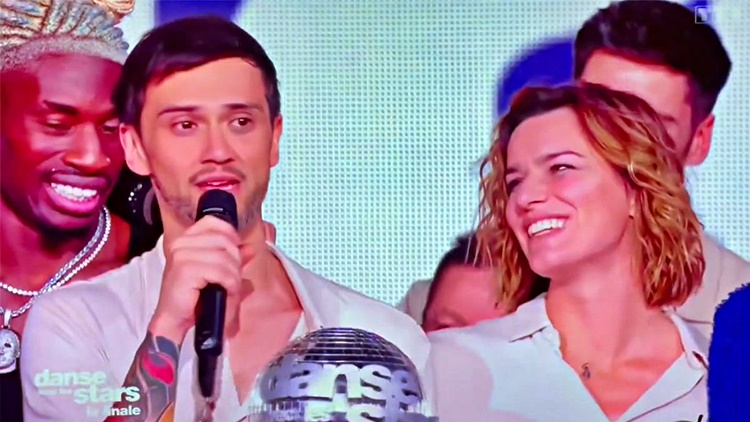 At the semi-finals of the dance competition, Crawford and Hautot were almost flawless in their pasodoble and rumba performances and thus were able to make it to the grand finale of “Danse Avec Les stars.”

Throughout the season, Billy had an incredible performance. As a whole, let us congratulate him on winning the competition. In your opinion, did he perform well on the show? Feel free to share your thoughts in the comments section below.