Billions Season 7: What to Expect after a Thrilling End to Season 6

The finale didn’t disappoint us, at all.

Billions, one of the most spectacular showtime drama series that delivered its season 6 finale was no less than just simply amazing.

Well, it was indeed brave of the show to take chance to change one of the leading characters. But, the viewers embraced their beloved series as they had been since its previous five seasons and made it one of the best shows on Showtime.

Certainly, having Axe on the finale episode would be lovely but the makers had something else in mind. 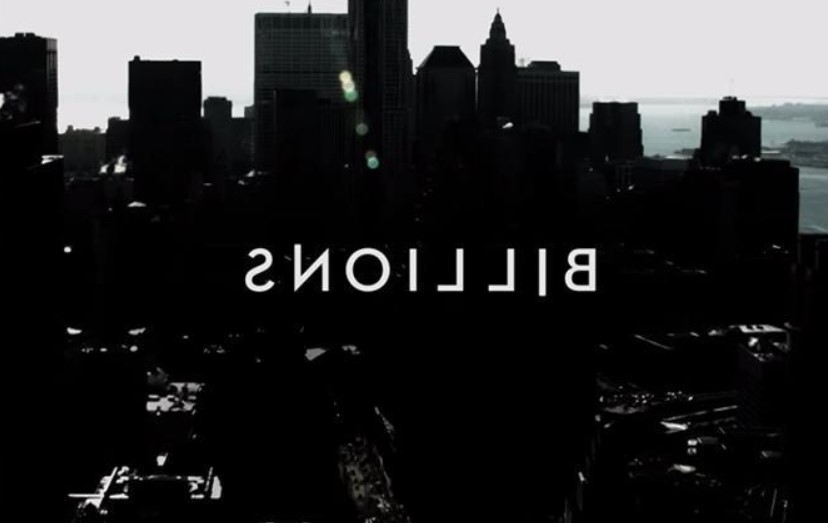 The history of Lewis Axe and Chuck Rhoades was the spine of the show given their ongoing dispute and battles. However, after Axe’s departure, having a power-packed return of Billions was questionable. Tables turned with Corey Stoll’s entry as Michael Prince in Billions Season 6.

Between you and I, Billions needed this change. After all, the show deserved to have a new billionaire, don’t you agree?

Billions Season 7 – Is it happening?

“When we started the show, we were very much captivated by silent hedge fund guys trading stocks, trying to stay in the shadows and not become famous,” David Levien said in an interview.

“Over the years, we’ve seen people use their prominence and their wealth in the public space to try and move discourse and use that as an extra source of power.”

Looks like, Stoll has managed to cast his spell, and a powerful one, I must say. The show has been renewed for Season 7 in February weeks before we had Season 6 finale.

This, I hope answers your question and you can sit down and relax because now we know Billions Season 7 is happening!

Release Date for Billions 7 Yet?

The announcement of a release date isn’t out but considering all the possibilities, we can expect Season 7 in 2023. Billions Season 5 was already messed up because of the pandemic but thankfully, with Season 6, everything was back on track. 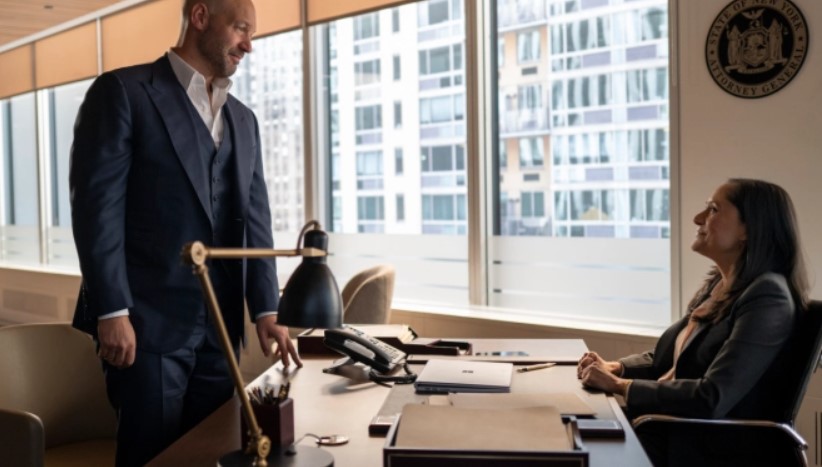 We will make sure to update you about the release date of Billions Season 7.

Officially, we have not been told about the characters who will be returning. However, Season 7 will certainly have many cast members from Billions like

The new cast members from Billion Season 6 are also expected to return for Season 7. The names that we can count in addition to Stoll are Daniel Breaker aka Scooter Dunbar and Sakina Jaffrey aka Daevisha “Dave” Mahar.

Brian Koppelman confirms that he could bring many more seasons of the show. Currently, the plot of Billions Season 7 is unknown. 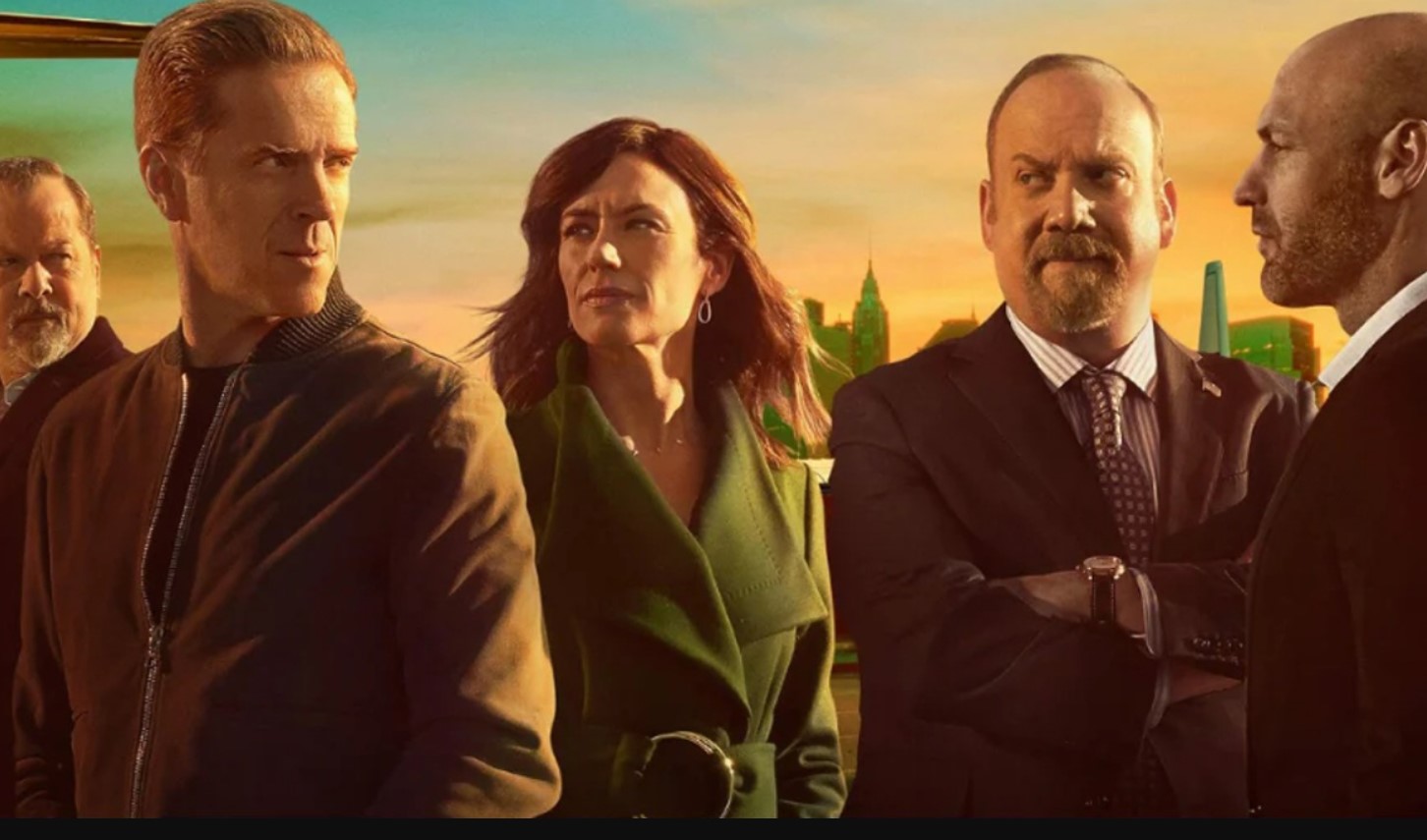 Speaking about Season 6’s end, he said, “We love the way the season ends, and we feel it gives us plenty of runway moving forward.”

If you still haven’t had the chance to watch Billions, make sure to please do before Billion Season 7 knocks on your door.