We are going to have the final and I guess, the crucial chapter for Billions but hey, you might miss one of the finest stars of the show, you ready to know all about it?

Now that we have already broken on the sad part, how about we focus on the basics and everything that we actually know about Billions Season 6. Not only was it a great night and a fantastic closure when the Billions season finale, but there’s another good news that is joining in. 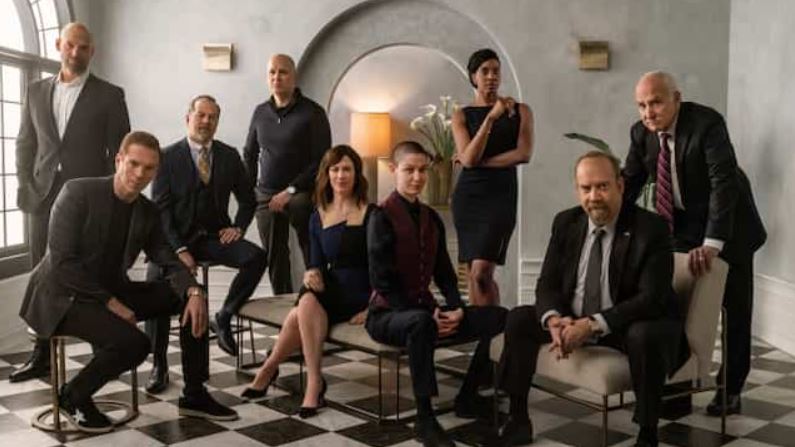 Fans are going to be absolutely delighted to know that it isn’t a very long wait time before new episodes are out. However, there might be a slight shift in how Billions Season 6 will work. Taking the light away from the cat-and-mouse chase that has been surrounding Chuck and Axe is likely to fade away.

However, if you remember, Axe’s rival, Corey Stoll’s Michael Prince, will come back as the center character of the show.

Time to share all my knowledge about Billions Season 6. Coming up is all that we know.

Billions Season 6 – What Do We Know?

Let’s start with some freshness and by that I mean, a trailer. Here you go with the brand-new Billions Season 6 trailer.

Giving us all the possible hints of the upcoming rivalry involving Chuck and Mike Prince, the billionaire.

Cant’ really wait for that level of fun. Phew!

Oh yes, absolutely. The premiere date of Billions Season 6 is shipped and delivered. Trust me, it’s all worth the wait, and the break is indeed short.

Billions Season 6 will be the showdown for Billions and the show will see a sunset. We right now know the show is returning for the final time on January 23rd, 2022.

Got you excited, didn’t I?

Speaking of the number of episodes Season 6 will have, well, it’s safe to think that the final season will also have 12 episodes just for other reasons.

As we previously addressed, Damian Lewis aka Bobby Axelrod is calling it quits. The decision was already made. Lewis’s wife’s death also adds up a bit to it.

Brian Koppelman said, “The goodbyes on Billions and the hellos on Billions are never permanent; nothing is etched in stone. But that said, Damian’s time as a regular on Billions has come to an end,”

Moreover, Lewis also confirmed the news to the fans over Twitter.

“I’ll miss the Billions family. Yep, some jobs are more than just a job…. Love,” he wrote.

Thank you @SHO_Billions thank you @briankoppelman @DavidLevien. A pleasure and a privilege to play Axe for 5 seasons with some of the smartest, funniest most talented cast and crew I’ve worked with. I’ll miss the Billions family. Yep, some jobs are more than just a job…. Love.

There’s still a ray of hope that Axe would come back for a cameo.

Lewis said New York Times, “There’s an opportunity maybe for me to return, But for now, broadly speaking, Axe has been vanquished.”

We will have to wait to check on that.

The ones that are coming back include the following names.

Daniel Breaker might as well be there in Season 6. 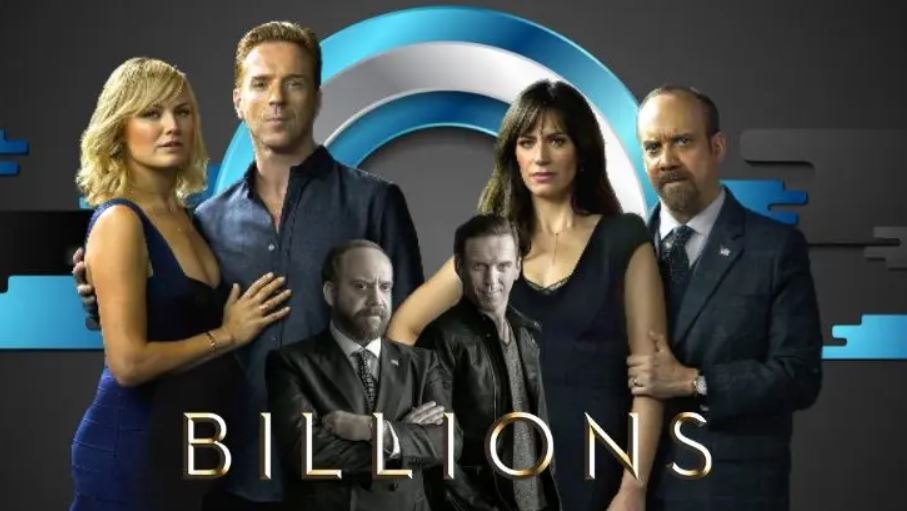 Billions Season 6 is coming back and do let us know if we missed out on anything.