It seems like Billie Eilish has a new guy in her life! The Happier Than Ever singer was recently spotted out and about in public in Los Angeles with her new love interest Jesse Rutherford. 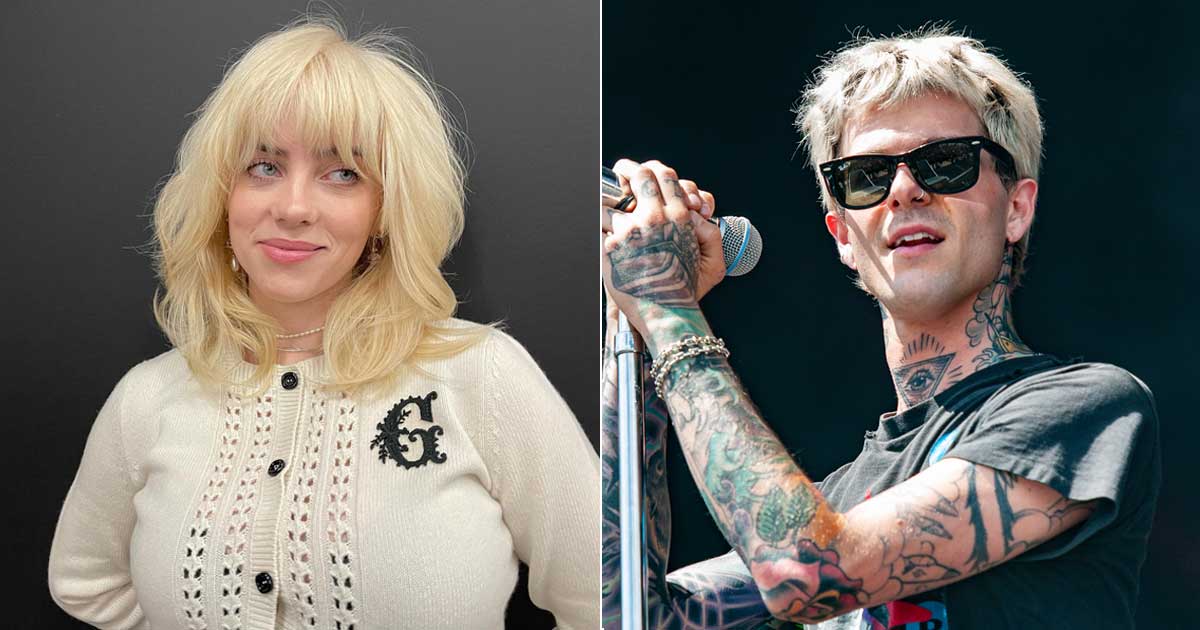 All about the latest outing of Billie Eilish and Jesse Rutherford

On Tuesday, the You Should See Me in a Crown singer stepped out in Los Angeles but she wasn’t alone, she was accompanied by her rumored boyfriend Jesse Rutherford, The Neighbourhood frontman.

The Grammy-winning musician and the Ted Bundy star were photographed by the paps while the two of them were kissing outside of the Indian restaurant Lal Mirch in the Studio City neighborhood of Los Angeles on Tuesday night. For their latest outing, the Everything I Wanted singer wore a denim sweatshirt. She flaunted her black hair and completed her look with a pair of black converse sneakers. On the other hand, when we talk about Jesse, he donned a black-and-white striped long-sleeve t-shirt with an over-the-shoulder bag.

In one of the snaps from their PDA-filled outing, Rutherford lovingly put his arm around the Bad Guy singer’s shoulder. It has been revealed that the pair strolled for a bit while being engaged in what seemed like a flirtatious conversation before hopping into Rutherford’s silver Volkswagen Beetle. As of this moment, neither Billie Eilish nor Jesse Rutherford has not made any official comment on their relationship status but we must say their latest Los Angeles outing has confirmed their romance.

When did Billie Eilish and Jesse Rutherford spark dating rumors?

For those of you who are unversed, let us tell you, the I Love You hitmaker, and the Sweater Weather singer were seen walking hand in hand in a TikTok video posted earlier this week.

The video showed the two of them leaving a haunted maze at Halloween Horror Nights at Universal Studios in Los Angeles on Friday. In the clip, Billie can be seen grabbing Jesse’s hand on their way out. “OMG I just saw Billie Eilish at Horror Nights,” the fan captioned the video. 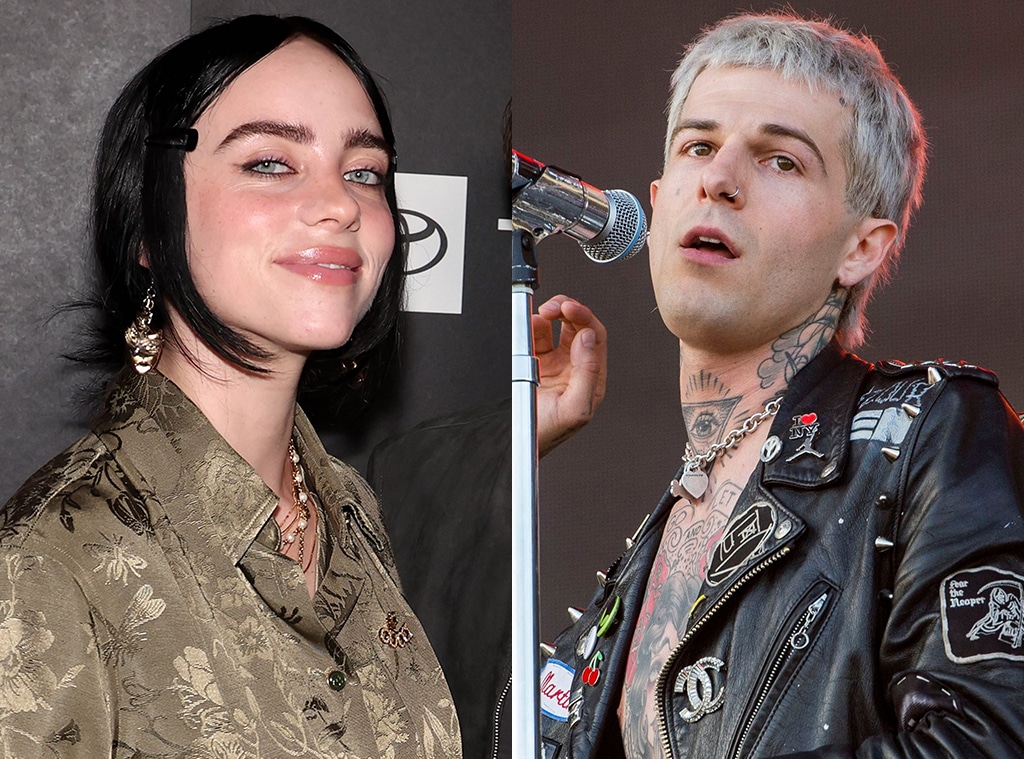 Nearly 2 days later, Twitter account Pop Crave posted a picture of Billie and her rumored boyfriend Jesse having a meal at a restaurant together. They were spotted together at Crossroads Kitchen on October 13 in Los Angeles.

Billie and Jesse have an age gap of nearly 10 years. The Listen Before I Go singer will turn 21 in December meanwhile, Rutherford celebrated his 31st birthday in August.

Do you think Billie Eilish and Jesse Rutherford are a perfect match for each other? Kindly let us know your thoughts in the comments section below. Don’t forget to stay tuned with us for the latest updates from the world of showbiz.