Billie Eilish Makes It Official With Jesse Rutherford On Instagram

In a photo she posted on Instagram, Billie Eilish shared a picture of herself and her older boyfriend, Jesse Rutherford, wearing their nutty and very sick Halloween costumes as a couple.

In addition to posting several pictures to social media from her spooky weekend, the 20-year-old singer also posted a photo in which she posed with the rocker after the event. 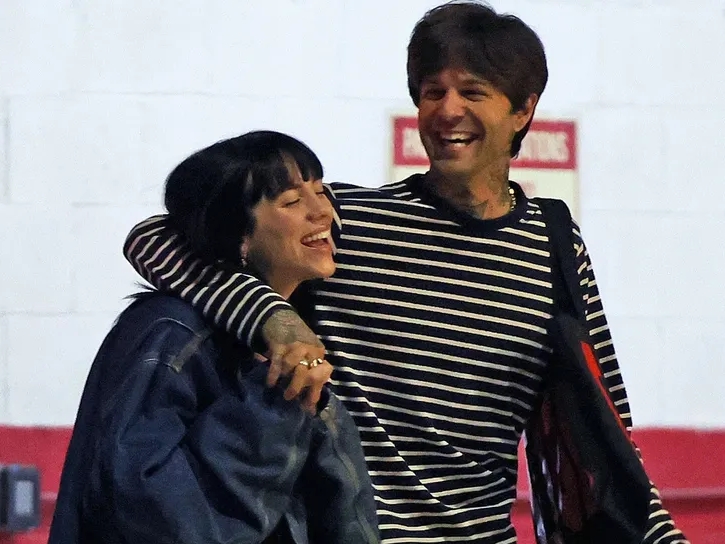 Billie Eilish And Her Boyfriend Have Made Their Relationship Official

It doesn’t matter to her anymore that there has been a backlash. On the contrary, it’s the happiest she’s been in a long time. There seems to be no end to Eilish’s seemingly infuriating relationship with her much older boyfriend, Jesse Rutherford. She made the relationship official by posting photos of themselves together on Instagram.

In the carousel of photos uploaded by the “TV” singer, 20, she included a photo of herself and Neighbourhood vocalist, 31, dressed as a baby and an elderly man, respectively, and during her weekend’s Halloween celebrations. In addition, Rutherford was pictured as a clown in one of the photographs she included.

In a highly publicized event held in Beverly Hills yesterday, the couple debuted their Halloween costumes before the media and raised eyebrows as they suited up in outfits that included bonnets, bibs, and doll makeup for Eilish and bald caps and grey mustaches for Rutherford.

A photograph of Eilish and Rutherford spotted eating dinner together in Los Angeles in mid-October sparked dating rumors as soon as they appeared together. Then, on Halloween Horror Nights at Universal Studios, the couple was photographed holding hands the following evening. 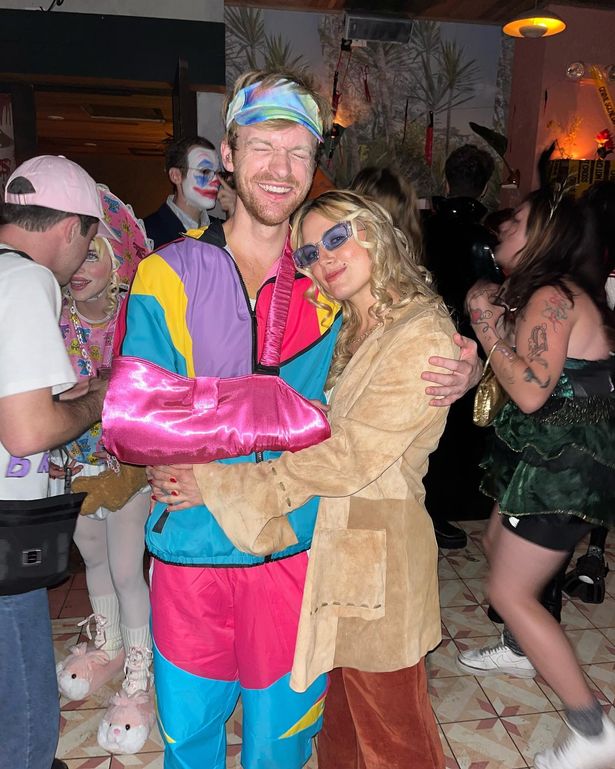 In recent weeks, it has been reported that the alternative rock star and the songstress. She sang “Happier Than Ever” made out in front of paparazzi outside a restaurant in Studio City, California, which brought their romance public.

Who Is Billie Eilish?

The singer and songwriter Billie Eilish is from the United States. Her debut single, Ocean Eyes, was one of her most successful singles and helped make her a household name. A native of Los Angeles, California, she was raised and educated there. Being the daughter of a musical family meant she was destined for a career in the performing arts as she belonged to a musical family. 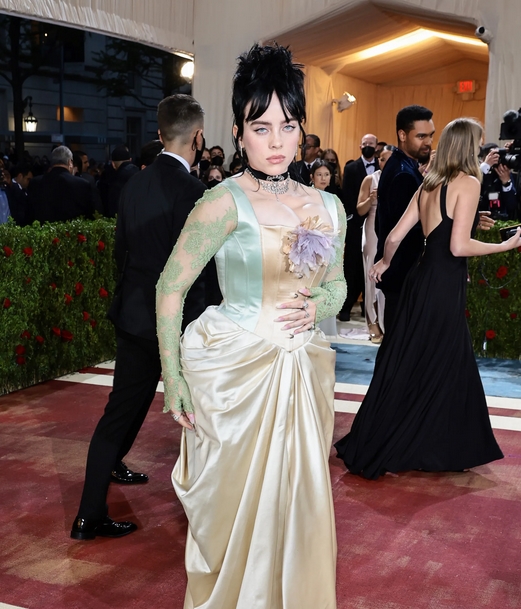 By turning 11, she began writing and singing her songs. She started doing this at eight when she joined a choir. When she was growing up, Finneas O’Connell, her elder brother, had the most significant influence on her life.

He had written a song called Ocean Eyes that he had written and recorded it as part of his band. It was performed by Billie Eilish and released online by Billie Eilish. Eventually, it became one of the biggest successes of all time. This breakthrough proved to be the first of many for her.

The single Bellyache was recorded with the help of her brother in 2017. After the song was released, Billie had her first EP, Don’t Smile At Me, come out in August of the same year. Several music charts on the American and international side of the globe featured the EP.

Apple announced her as one of the newest Up Next artists in September 2017. When We All Fall Asleep, Where Do We End Up? Is released then, and several singles followed it. The release of Happier Than Ever in July 2021 was followed by the release of Hope in March 2019.

Nonetheless, the couple has revealed to the public that they have been dating for quite some time. So what do you think about their chemistry, and how do you feel about their relationship? Feel free to share your views in the comments section below.