Billie Eilish has become the latest target of ‘deepfake pornography’ as the pop star’s fake sexualized images made their way to TikTok recently. Eilish’s face was superimposed on sexually exaggerated bodies in a video, which started to appear on the platform’s ‘For You’ section.

The video has now been removed by TikTok, citing a violation of the platform’s community guidelines around sexual harassment. However, it had already been viewed more than 11 million times before getting deleted. Read on to know more about the development. 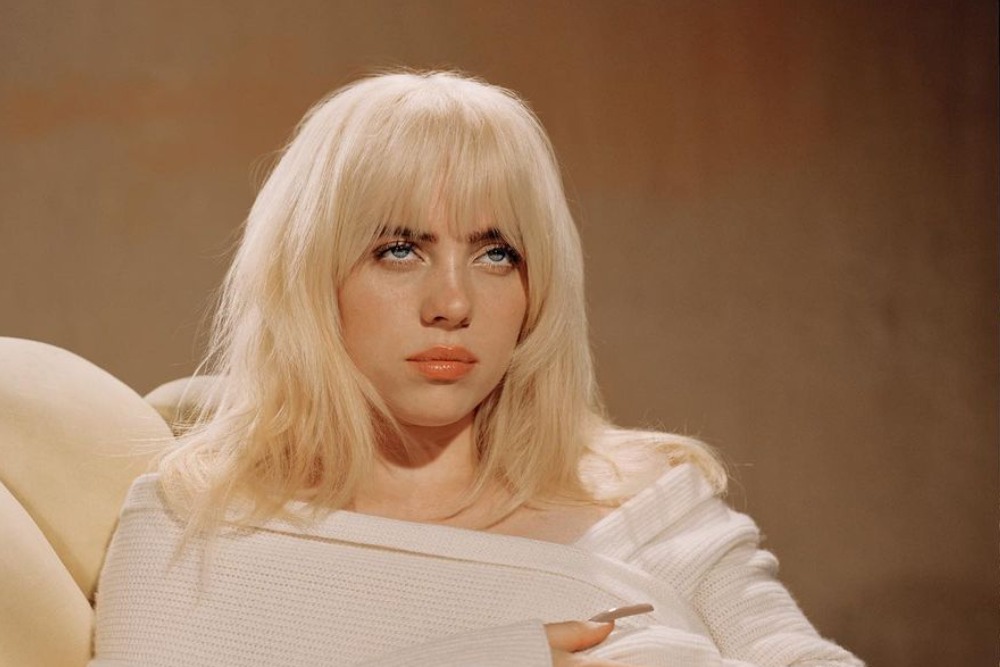 The morphed images were reportedly created by AI and circulated on TikTok for four days, despite the platform’s policy to prohibit overly sexualised content. Many experts have now expressed their concern over how the photos made it to ‘For You’ section, which is amplified by the platform’s algorithm.

“The TikTok algorithm isn’t set up to discern between what kind of content is getting engagement and this is a critical issue,” said Hera Hussain, founder of Chayn, an organization that works to end gender-based violence. 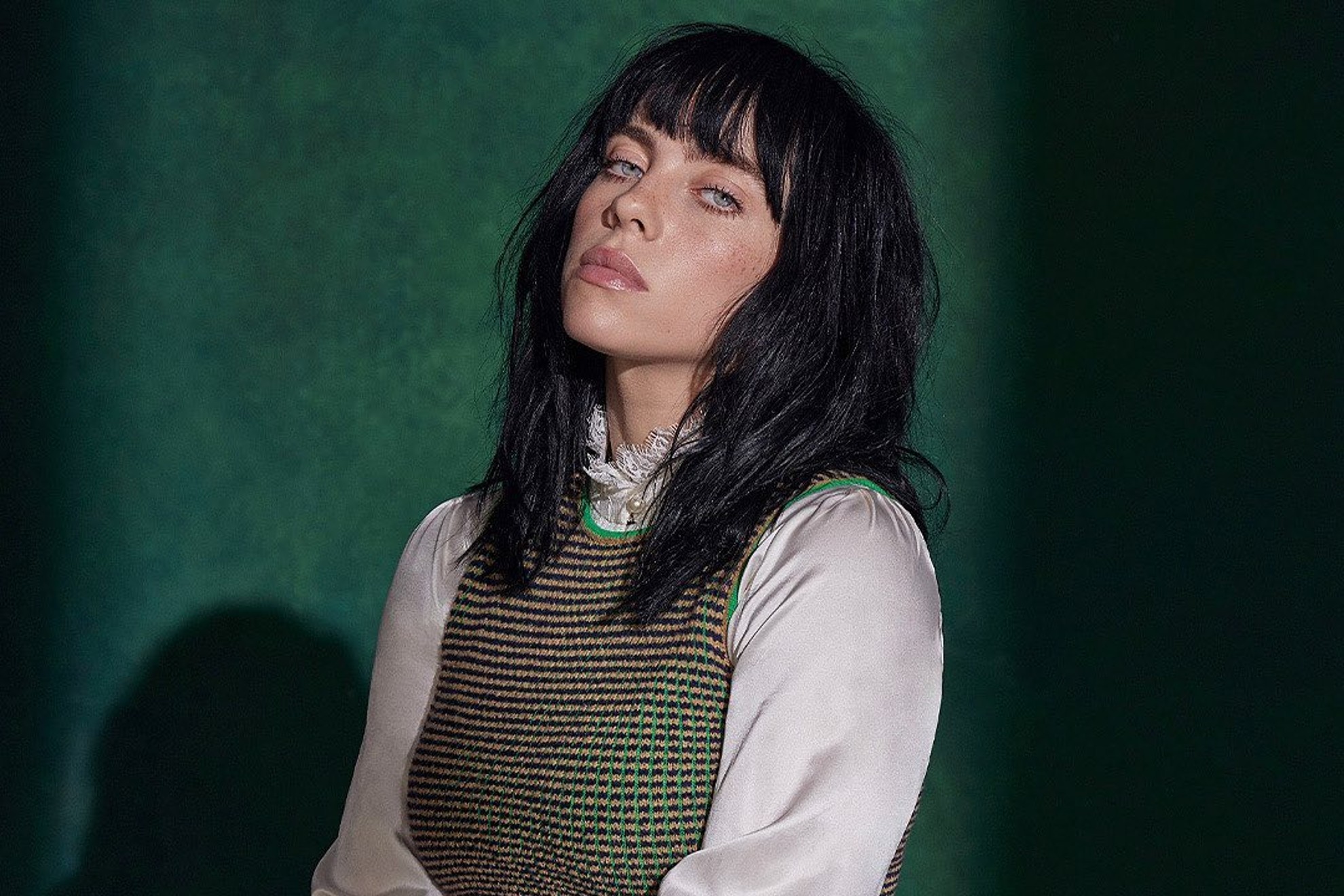 “It should not recommend these videos to the feeds of their users. It’s not a harmless meme It’s not a still from the singer’s own videos. It’s a hyper-sexualised A.I.-manipulated image,” Hussain added.

A spokesperson for TikTok has now released a statement which reads, “This content violates our Community Guidelines, which clearly states that we do not allow content which alters or morphs an image of another individual to portray or imply sexual suggestiveness.” 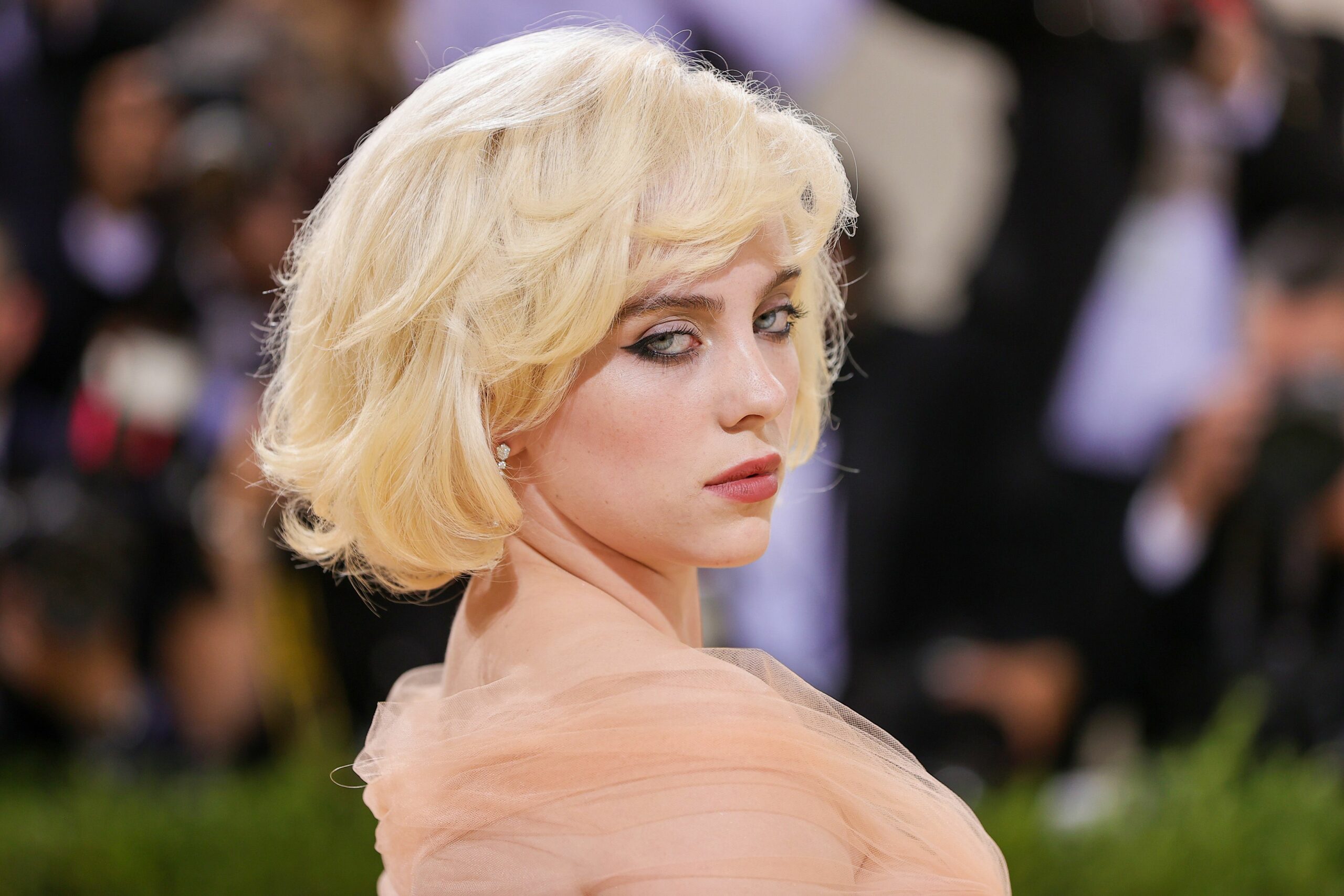 The user who posted the video on TikTok had more than 76k followers. The TikTok account was linked to an Instagram account, which had some 2000 followers, and also featured the same morphed images. The Instagram page was even asking for $20 to share the uncensored version of the photos.

Professor of digital culture at the UK’s De Montfort University, Tracy Harwood, has said that the images looked like they were created using an AI art generator app. In the last few weeks, AI imaging apps like Midjourney and Lensa have become increasingly popular, which let users create digital avatars for themselves using their selfies.

“The closer you look at the images, the more you can see problems with them – like the outfit not really being the same on both sides of the image, and edges not clearly defined; the skin finish looking plastic in places,” said Harwood. 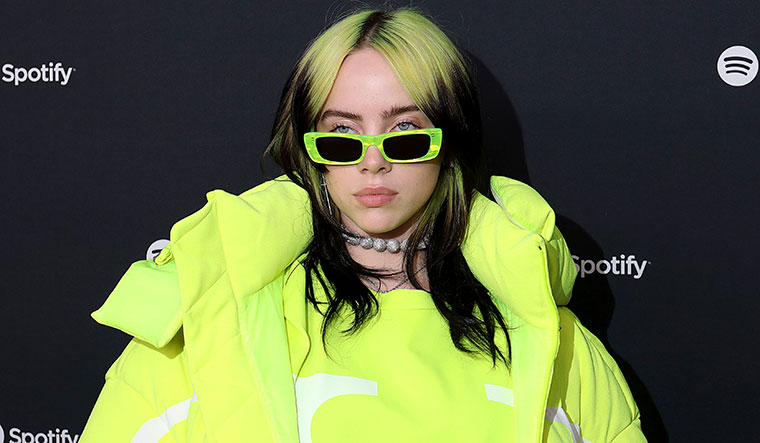 Meanwhile, Fans are concerned about Billie Eilish, as she has earlier talked about body-image issues. The 20 year old singer had said in an interview last year, “I wear clothes that are bigger and easier to move in without showing everything — they can be really unflattering.”

“In pictures, they look like, I don’t even know what.I just completely separate the two. I have such a terrible relationship with my body like you would not believe, so I just have to disassociate,” she had added.