According to a recent report, Anna Kendrick and Bill Hader have apparently split. According to sources, the actor, 44, and actress, 36, were first publicly linked back in January 2022, although they had reportedly been dating for a year. There is a new report claiming the two split.

They have not discussed the reports publicly but have spent their time together mostly behind closed doors. Their romance was not revealed to fans until January this year, more than 12 months after they first started dating.

It was always a relationship full of respect, shared interests, and comedic moments before Anna Kendrick and Bill Hader became romantically involved. 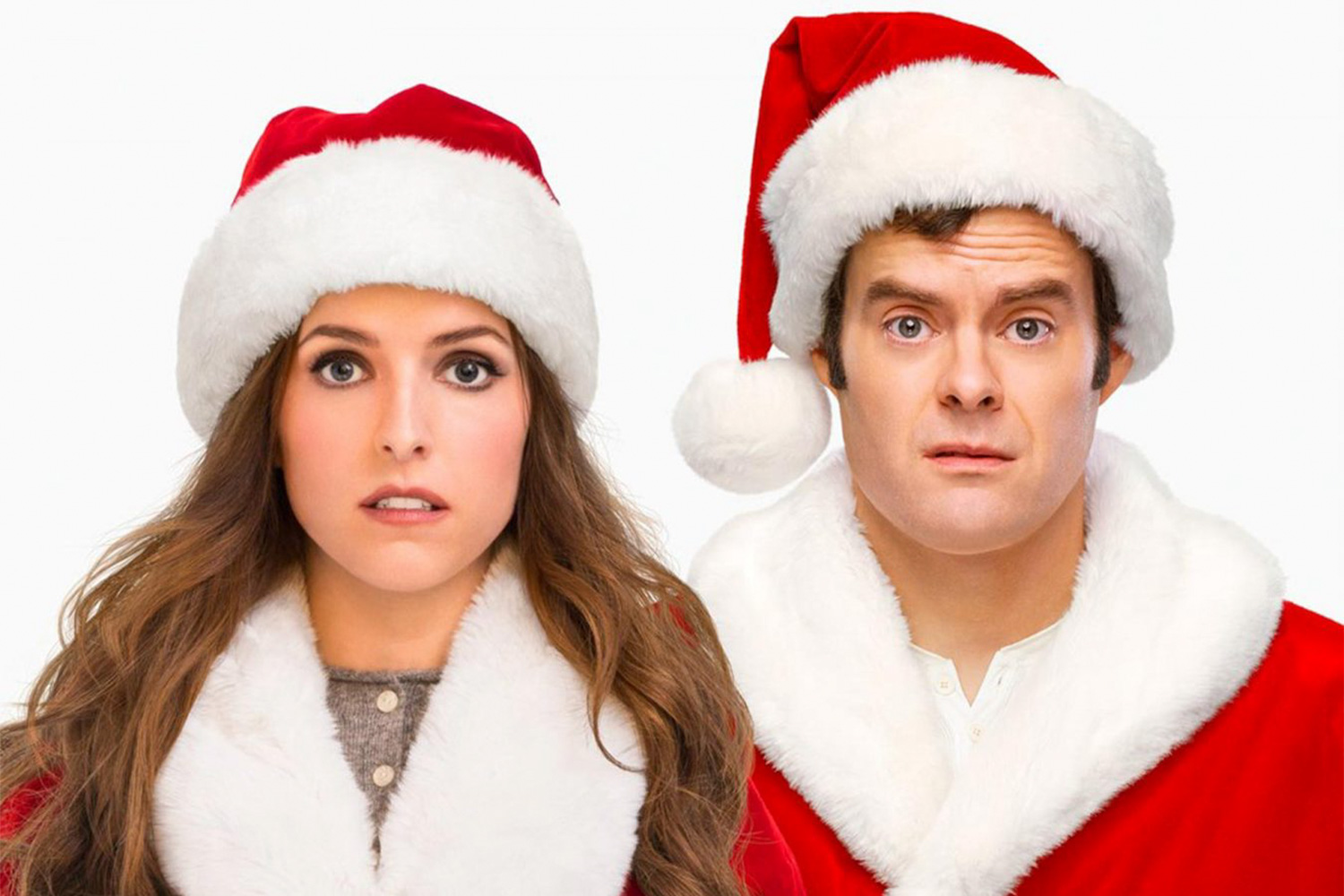 Both met while filming the 2019 Christmas film Noelle, which they also starred in as siblings. According to a source exclusively speaking to Us Weekly in January 2022, the actors began dating only after they both became single at the same time.

It was always a relationship full of respect, shared interests, and comedic moments before Anna Kendrick and Bill Hader became romantically involved.

Hader and Kendrick confirmed their romance in January 2022. A lot of laughter is shared between them, and they’re really into each other. The two instantly hit it off, a second source said a month later.

The relationship between the two stars was stronger behind the scenes, noting that the It actress had already formed a bond with the star’s daughters. Hader’s kids were fans of Kendrick even before they began dating.

The Reason Bill Hader And Anna Kendrick Won’t Talk About Their Relationship.

A report by People in January revealed that comedian Bill Hader and actress Anna Kendrick have been dating for about a year without anyone knowing it. Not even their closest friends. It’s no wonder Hader hasn’t talked much about his relationships because he divorced his ex-wife Maggie Carey two years ago, and the two have three daughters together.

The Hollywood Reporter interviewed Hader recently, and when the topic of romance came up, he explained that he doesn’t discuss it with his kids.

He explained that they simply wanted him to be their father. It is just that they want me to re-watch Encanto over and over. Consequently, I do that.”

What Made Anna Kendrick Famous?

The 1998 Broadway play High Society was Anna Kendrick’s first professional role. In the part of Dinah Lord, she played on stage. Kendrick’s film debut was Camp, in which she starred as Fritzi. She made her television acting debut the following year with her role as Sadie Winterhalter in The Mayor. 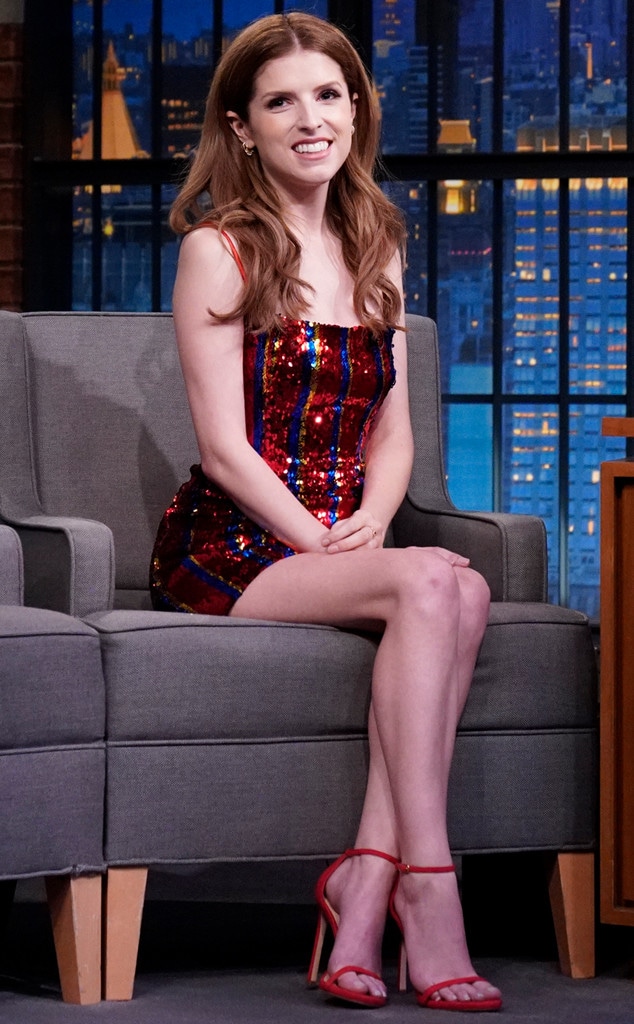 The Twilight movie of 2008 made Kendrick famous. Jessica, Bella Swan’s close friend, appeared in the movie. Her role as Beca in the 2012 movie Pitch Perfect made her a household name. Other acting roles Kendrick has played include Trolls World Tour, Scott Pilgrim vs. The World, and Mr. Right.