Jennifer Gates, Bill Gates’ daughter, married her millionaire equestrian fiancé Nayel Nassar on Saturday. The night before Bill and his ex-wife Melinda escorted their daughter down the aisle, they were apparently secretly wedded in a Muslim ceremony. The couple’s met after a split for their daughter’s wedding.

Bill Gates’ eldest daughter, Jennifer Katharine, is 25 years old. Jennifer and Nayel were previously married in a secret Muslim ceremony on Friday night in the grounds of Jennifer’s estate in North Salem, New York, according to sources. At their civil ceremony, Jennifer wore a Vera Wang gown that she had custom-made. Know about The secret Muslim Ceremony. 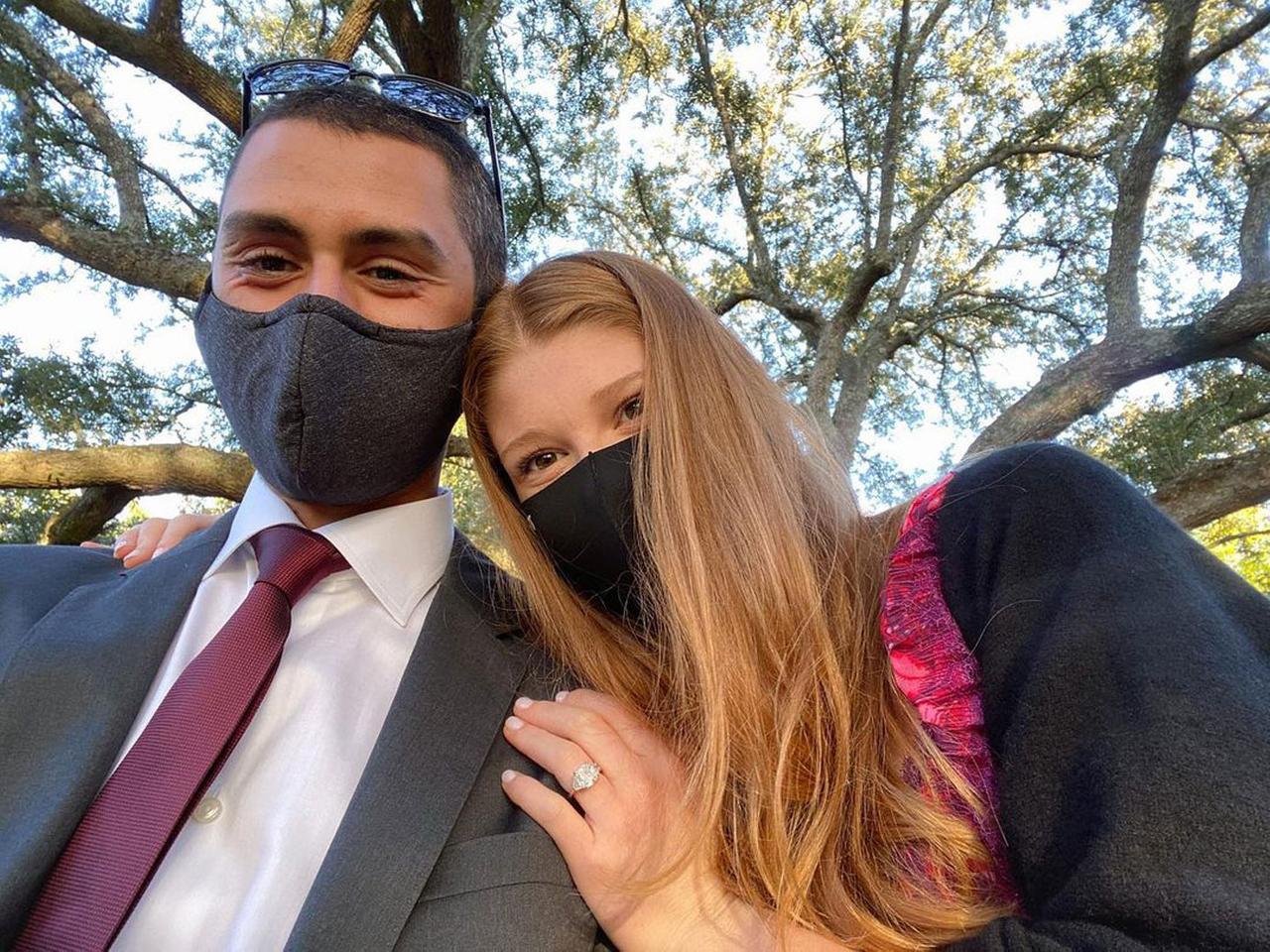 A ceremony known as ‘Nikah’ is performed by Muslims. The Nikah is a religious rite that allows a Muslim couple to be lawfully married in accordance with Islamic law. It’s a simple ceremony, and the bride isn’t required to attend if she sends two witnesses to the drawn-up agreement.

The ceremony usually includes a Qur’an reading and the exchange of vows in front of witnesses for both couples. You’re probably aware that she married Egyptian show jumper Nayel Nassar, who is also a Muslim. On Friday, October 15, a secret Muslim ceremony was held, followed by a dinner for 300 people the following night.

A post shared by WEDDINGS BY ALLAN ZEPEDA (@allanzepedaphoto)

The Estimated Cost of Wedding is Around $2 Million

The $15.82 million mansion was reportedly purchased for Jennifer by the Microsoft co-founder in 2018, shortly after she graduated from Stanford University. According to media sources, the Gates family’s wedding was estimated to cost “at least” $2 million.

“It’s impossible to put into words how happy it makes me to see you filled with joy on your wedding day. I’m so proud of you both for everything you’ve accomplished in your lives so far and everything you will do with your future together,” Bill Gates penned down on Instagram in a message to his daughter and son-in-law.

The bride’s statement was simple and beautiful. “My universe,” she captioned the picture of the couple of their wedding day date, Oct. 16, 2021.

Melinda Gates also shared a message: “What a joy to celebrate the light and love of @jenniferkgates and @nayelnassar this past weekend. So grateful we were able to find a way to safely gather for this special day.”

Well, love always finds you. And we wish them the best of luck and happiness in their future together. Stay with us for more information on various categories.