Well, it seems like the Bigg Boss fever is all around in the air! 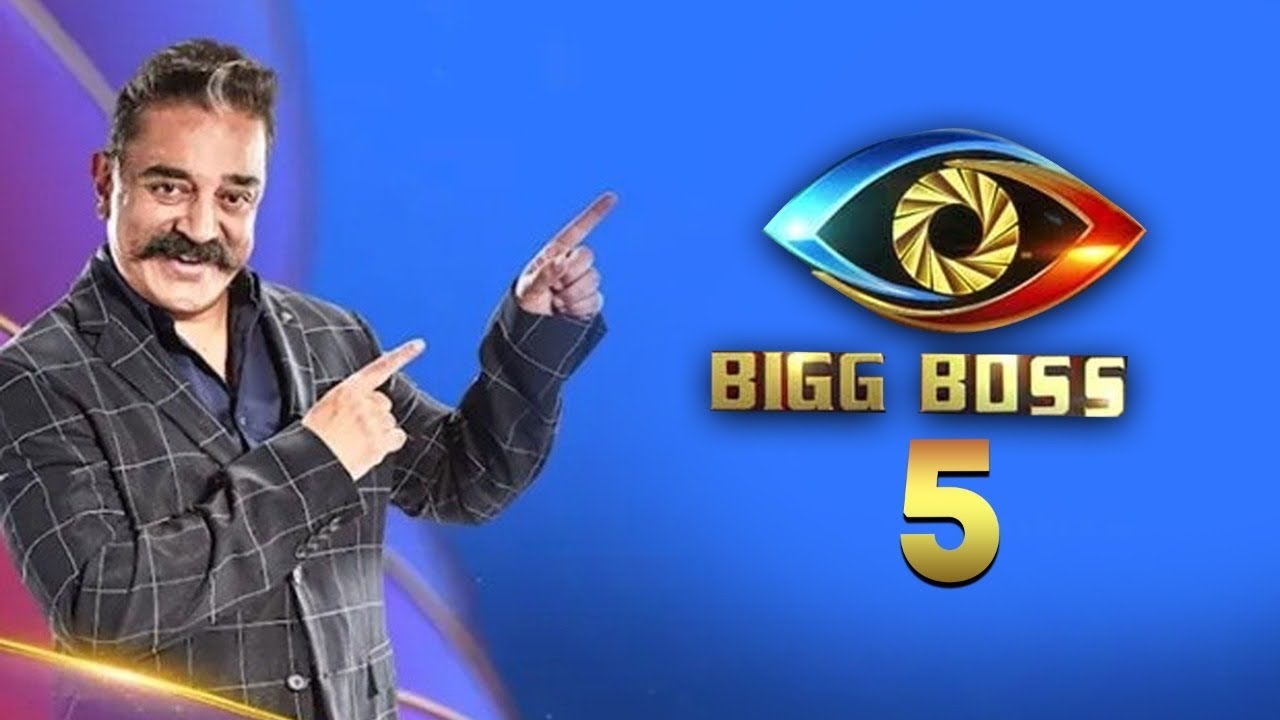 The controversial television reality show is being hosted by the Tamil superstar Kamal Haasan who is hosting the show for the fifth time this year.

Kamal Haasan introduced the 18 contestants going to be part of the Season 5 of the reality show Bigg Boss Tamil. He also wished the contestants good luck for their upcoming stint in the Bigg Boss house. 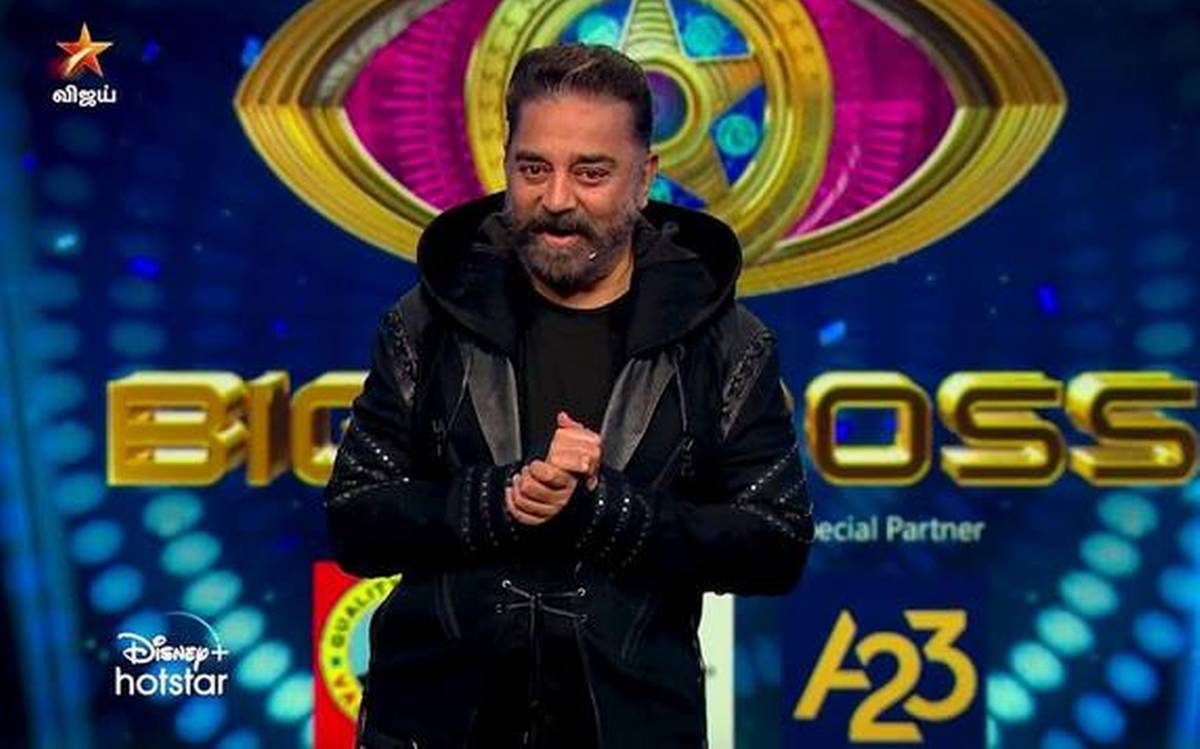 The contestants who came from different walks of life like actors, singers, entrepreneurs, and TV hosts, will have to stay in the Bigg Boss house for 100 days.

Kamal Haasan who welcomed the audience on the show said that audience response would be helpful to him while hosting the show. 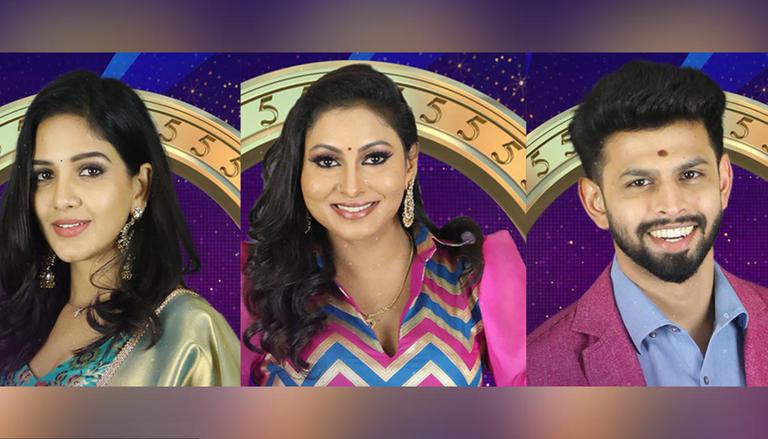 The 66-year-old Dasavathaaram star then introduced all the contestants of the show this season one after the other and interacted with them.

Without any further ado, let us quickly get into the full list of Bigg Boss Tamil Season 5 contestants.

1. Isaivani – A singer known for her gaana songs is the first contestant who entered the Bigg Boss house. 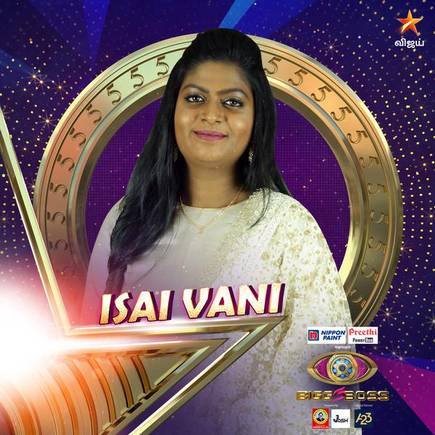 2. Raju Jeyamohan – A Television serial actor, as well as mimicry artist, is the second contestant. He is popular for playing the character Kathi, in Vijay TV’s Naam Iruvar Namakku Iruvar.

3. Mathumitha – A German citizen who is a fashion designer, model, and IT consultant. She presented a handmade tie to Kamal Haasan.

4. Abishek Raaja – A film reviewer and a popular YouTuber.

5. Namitha Marimuthu – A model who represented India in several beauty pageants. She happens to be the show’s first transgender contestant.

7. Abhinay Vaddi – An actor and an agriculturist. He is the grandson of famous actor Gemini Ganesan.

8. Pavni – A television serial actress who gained recognition for her role in Vijay TV’s Chinna Thambi.

9. Chinnaponnu – She is a folk singer.

10. Nadia Chang – A popular model and a social media influencer who hails from Malaysia.

13. Suruthi Jayadevan – A model and an engineering graduate.

16. Thamarai Selvi – One more folk artist on the show.

18. Niroop – An entrepreneur and an acting aspirant.

Well, let us now wait and see what drama unfolds in the upcoming episodes of the Bigg Boss Tamil Season 5.

Stay hooked to this space for more updates!