Bigg Boss 5 Telugu is the fifth season of the Telugu version of the controversial television reality show, Bigg Boss. The show kickstarted on the 5th of September 2021. The show is hosted by Telugu star Nagarjuna Akkineni who is hosting the show Bigg Boss Telugu for the third time this year. The show airs on Star Maa and Disney+ Hotstar app. 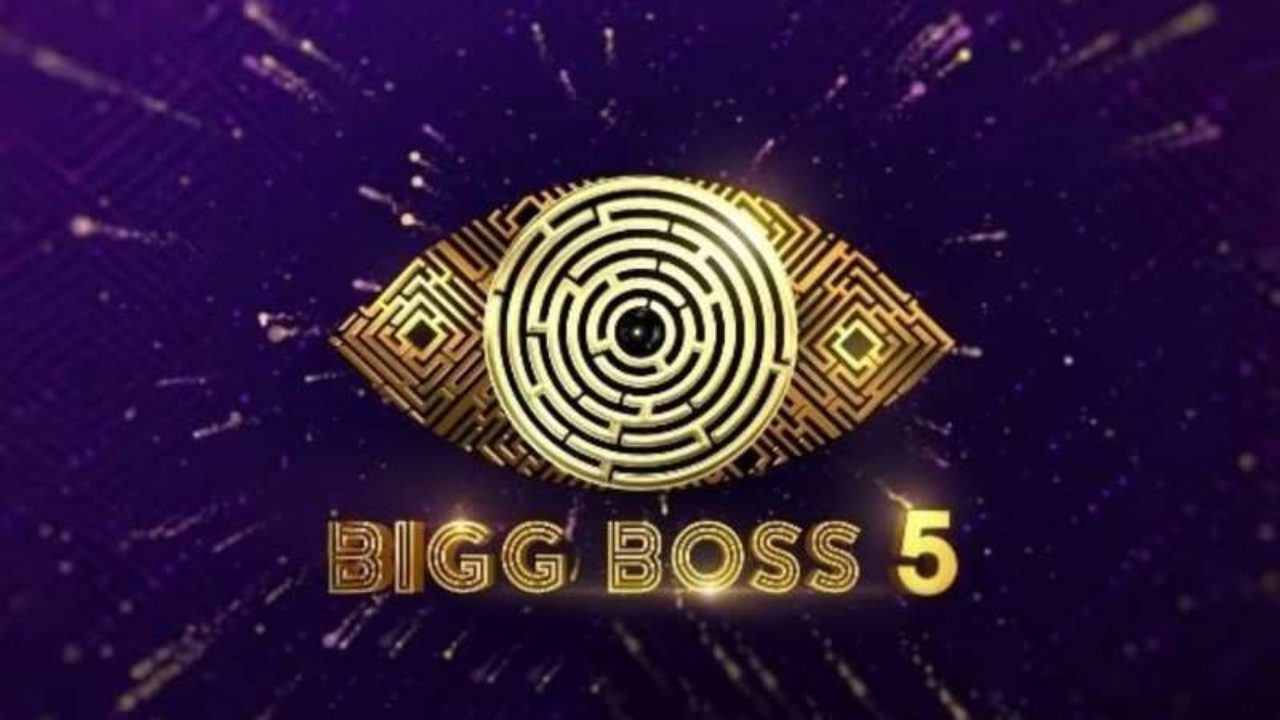 Bigg Boss 5 Telugu: Everything about Online Voting for the Contestants 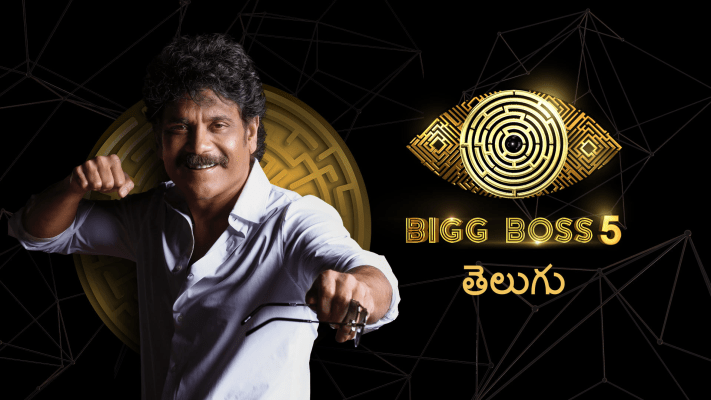 Bigg Boss Telugu Season 5 was originally scheduled to be launched somewhere in the month of June 2021. However, its launch got delayed because of the second wave of coronavirus pandemic in the country.

Star Maa airs the show at 10 pm during weekdays (Monday to Friday) and at 9 pm on weekends (Saturday and Sunday) with Nagarjuna making an appearance as the host.

The winner will take home prize money of Rs. 50 Lakh along with the Bigg Boss 5 Trophy.

Well, with the show being launched a few days back, the voting of the contestants has already been started. 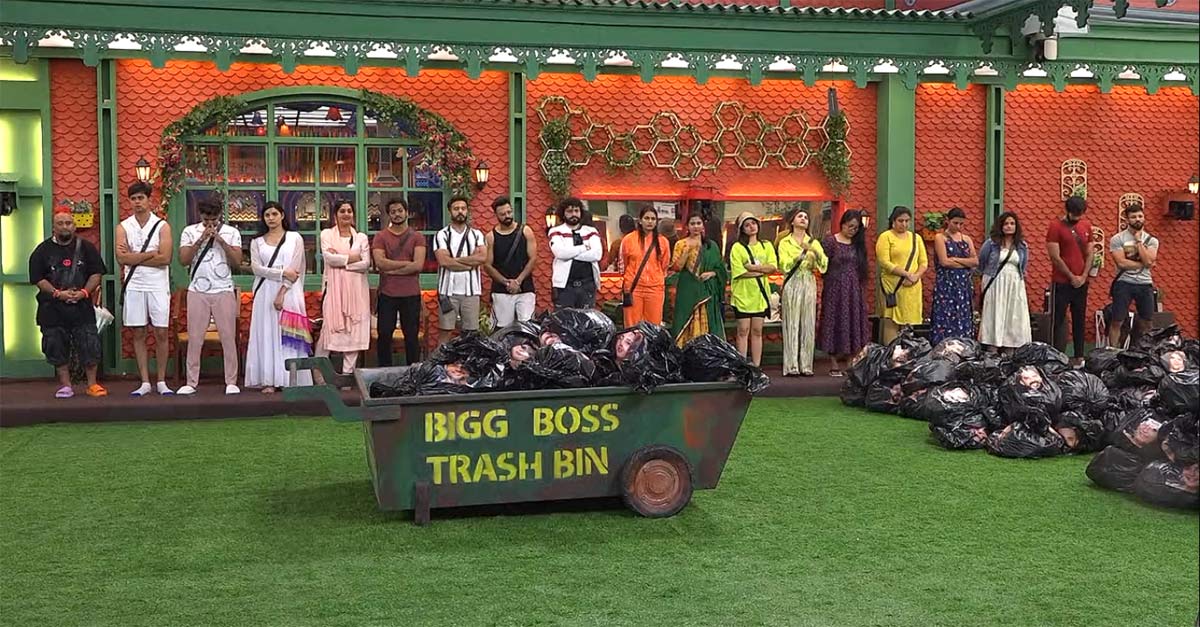 Every week, a few of the contestants would be nominated who would face elimination. Viewers and fans need to vote for their favorite contestant if they want to continue seeing him/her in the Bigg Boss house.

Let us now get into the contestants who have been nominated this week for elimination.

Below are the contestants who are into nominations in the Current Week:

Bigg Boss 5 Telugu: Steps to Vote for the Nominated Contestants

There are two main options to cast your vote for the nominated contestants – Missed call and Online via the Hostar app. 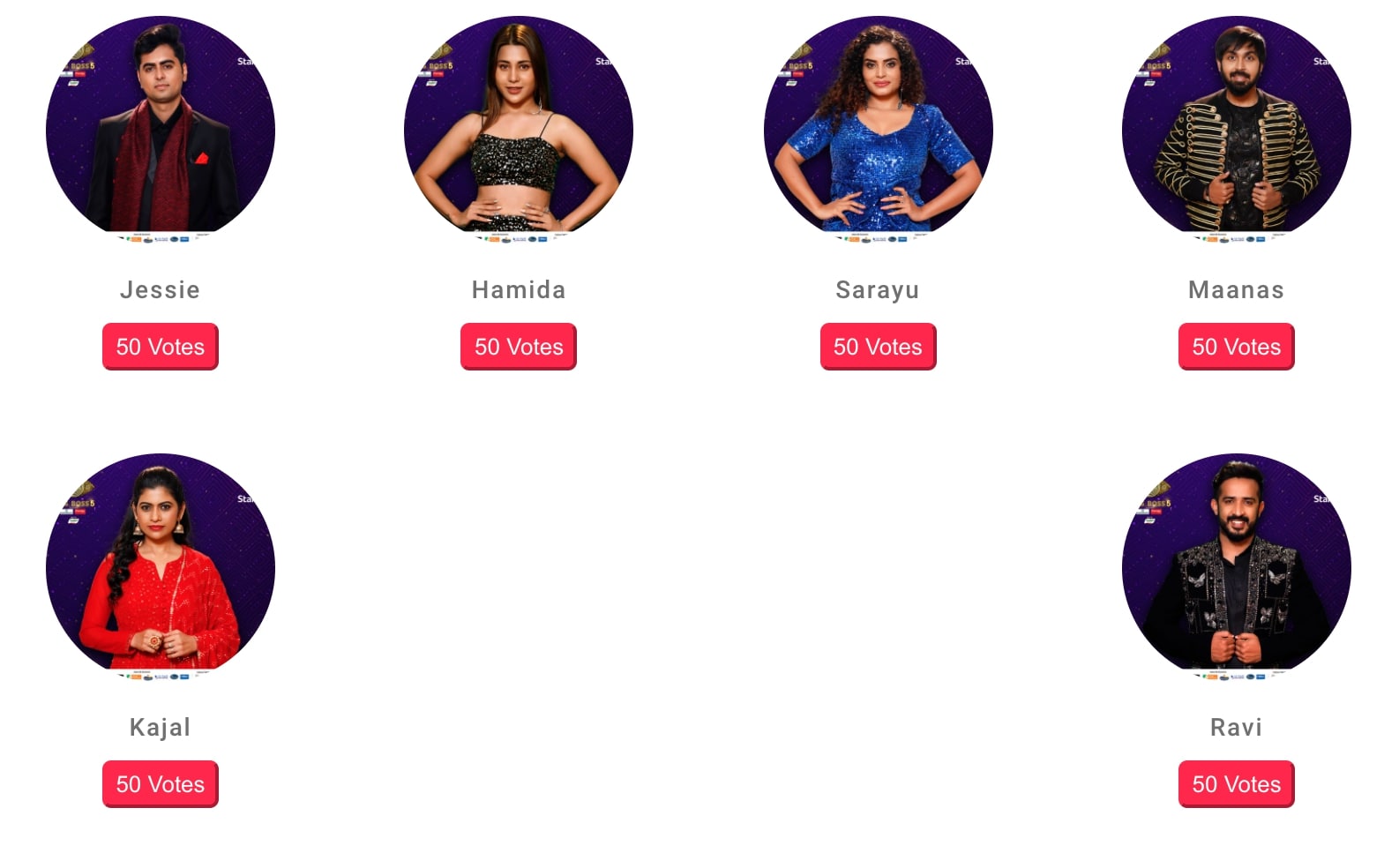 One missed call would be considered as a single vote and viewers can give a maximum of 10 votes by giving 10 missed calls from a single mobile phone/number every week.

Bigg Boss 5 Telugu – When can you Vote?

Viewers are allowed to support their favorite contestants of Bigg Boss Telugu 5 by voting for them between Monday to Friday as voting is open only on weekdays. Voting is allowed only till Friday, 12 noon. Viewers can give a maximum of 10 votes a week.

The voting lines of Bigg Boss Telugu Vote are open during the weekdays. Viewers can cast their vote for their favorite contestants either through Missed Call Voting Numbers or can give their vote via Hotstar App.

Bigg Boss 5 Telugu: All the Contestants of the Show 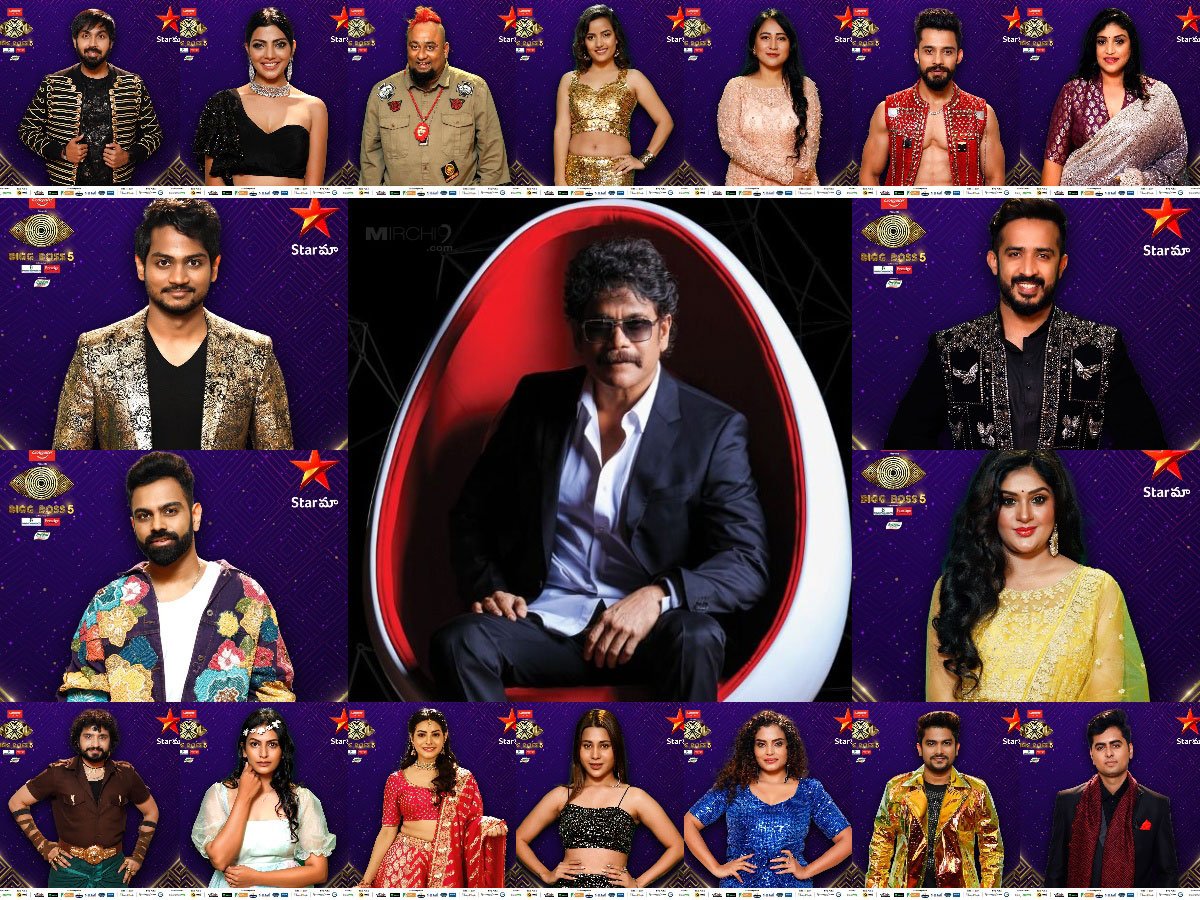 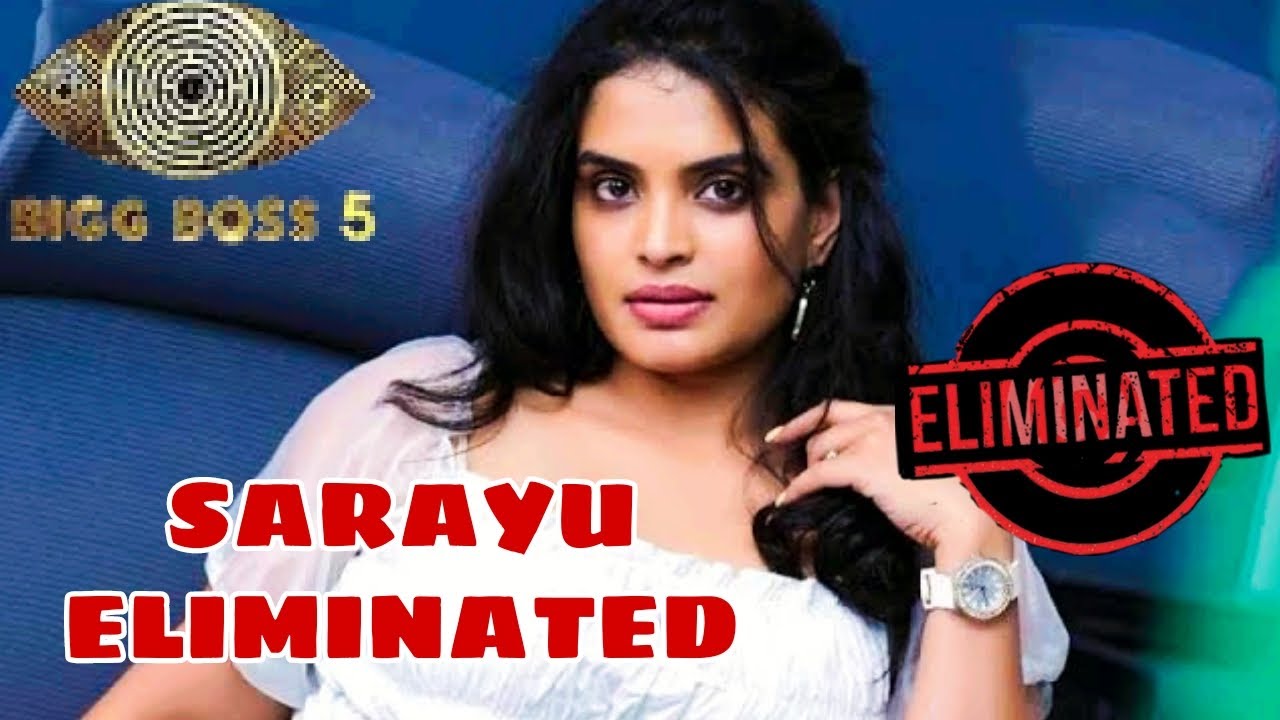 Sarayu Roy, popularly known as 7 Arts Sarayu, Uma Devi, and Lahari have been evicted as of now from the Bigg Boss 5 Telugu house in the first three weeks of eliminations.

So, this is all that we have in store for you regarding your favorite show – Bigg Boss 5 Telugu.

Do, not forget to vote for your favorite nominated contestant every week to save him/her from the eliminations. Stay tuned for the latest updates on Bigg Boss 5 Telugu!