It has been reported that BIGBANG’s Daesung has decided to leave YG Entertainment and seek a fresh start after the conclusion of his contract with the company.

The update regarding Daesung’s contractual status was shared in a short statement by YG Entertainment to SPOTV in an attempt to inform the audience. 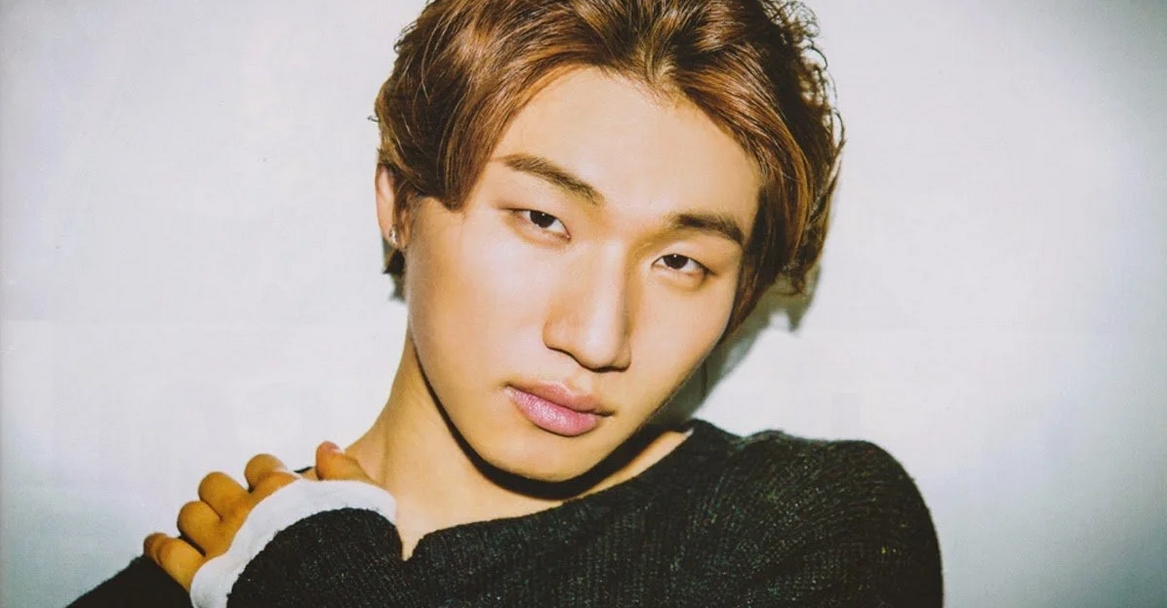 YG Entertainment has reported that there has been a breakup after 16 years of being in a relationship with BIGBANG’s Daesung. Following the news that Taeyang was signing a contract with THEBLACKLABEL after his contract with YG Entertainment expired on December 26, the agency initially said they were still discussing the possibility of renewing Taeyang’s with his bandmates G-Dragon and Daesung following the expiration of his contract. 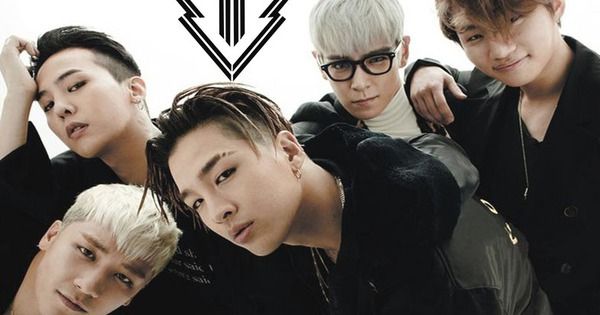 “The fact that Daesung is a BIGBANG member has not changed,” the agency said in a statement. “We support Daesung’s choice and a new start, and we are always open to cooperating with him.” YG Entertainment responded to G-Dragon’s departure by commenting, “We are still in the midst of contract negotiations.”

BIGBANG, One Of YGE’s Most Legendary Idol Groups, Has Split

The members of one of the most legendary idol groups of YG Entertainment (YGE), BIGBANG, have decided to go their separate ways and embark on their journeys. Early reports reported Taeyang’s decision not to renew his contract with YGE on December 26. As a result, THE BLACK LABEL, a company founded by Teddy Park and Kush, YGE’s associate company, has taken on THE idol as one of its artists.

There is no surprise that the reports caused a frenzy in the K-pop fandom after hearing about them. As a result, fans soon started to speculate about what happened to the group’s other two members – Daesung and G-Dragon – and their legal status. According to YGE, they are currently in discussions with the duo about the details of their contracts. However, as soon as the news broke, it was revealed that Daesung had also decided to leave the agency a few hours later. 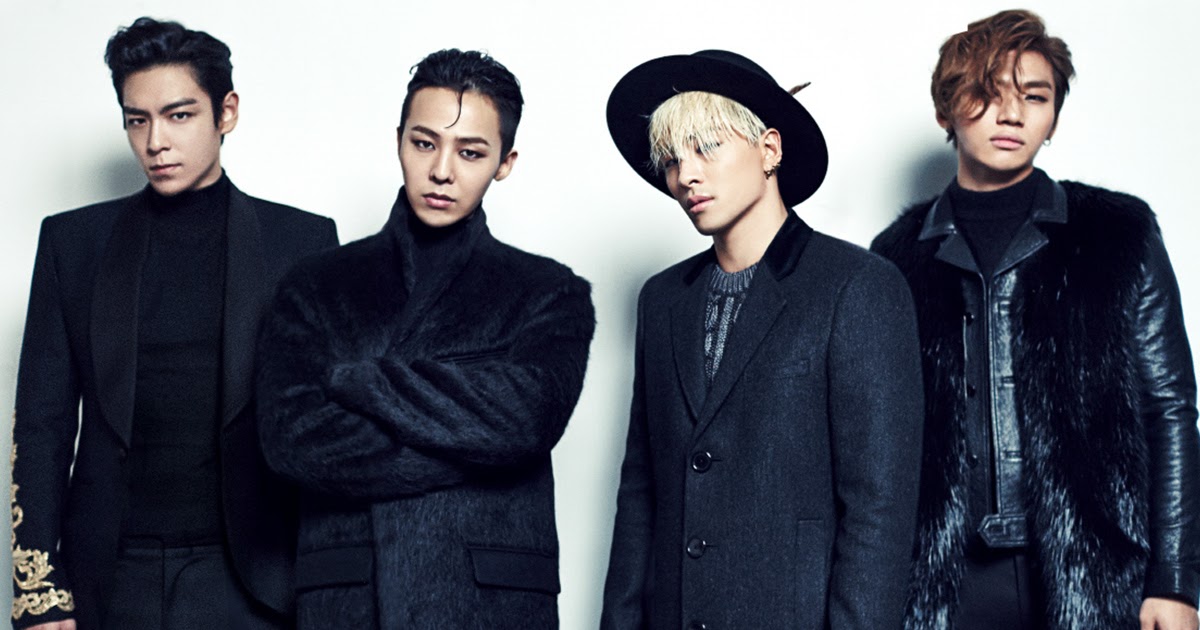 The termination of all three members of the group is a big deal for everyone, considering all three have been with YG Entertainment for more than 16 years. Since 2006, BIGBANG has quickly become one of the most iconic acts of K-pop and is considered one of the most significant acts in the genre’s history. Even though they are at different agencies, the artists will remain part of the group, regardless of where they work.

There was a time when BIGBANG was making significant strides in the South Korean music industry before K-pop became the mainstream global music industry. Originally, BIGBANG was a five-member group, but in 2019, after his involvement in the infamous Burning Sun scandal 2019, Seungri retired from the group and the entertainment industry.

In the wake of three out of the four remaining members leaving YG Entertainment, VIPs are naturally experiencing a range of emotions, which range from sadness to joy. Here are some reactions that you can take a look at:

DAESUNG TERMINATED HIS CONTRACT WITH YG OMG 😮 ALL IN ONE DAY pic.twitter.com/dpqkQCJSso

So this is what he meant back then 🤔 D'sguy is finally free! #DAESUNG pic.twitter.com/ctUdGbTH7w

Our Dsplay expressed he was tired and wanted freedom. That video was heartbreaking to me. I'm extremely happy for him and I'm ready to support whatever he does.

With that said; what's in yellow matters dearly to me as well 💛#DAESUNG #BIGBANG @YG_GlobalVIP pic.twitter.com/w5sllsrH6k

The group released a track called Still Life in April 2022, which marked the group’s comeback after four years. The group members will likely reunite in a few years, even though they are now heading down different paths. What are your thoughts on the news? Is there anything you wish to share? Let us know if you have by leaving a comment below.