Taylor Swift will be releasing new music soon! Taylor Swift’s two most recent albums, Folklore, and Evermore, were produced by Aaron Dessner, and Dessner has indicated that Swift will give something back by contributing to material from one of his other projects, the Justin Vernon collaboration Big Red Machine.

Big Red Machine, the dynamic duo comprised of Justin Vernon, 40, of Bon Iver and Aaron Dessner, 45, of The National, unveiled the tracklist for their upcoming How Long Do You Think It’s Gonna Last? on Tuesday, which includes two collaborations with Taylor Swift. She is featured on the tracks “Birch” and “Renegade” by the duo. Anas Mitchell, meanwhile, appears on “Latter Days,” “Phoenix” with Fleet Foxes, and “New Auburn.”

Many fans believed that one of the duo’s tracks will be a collaboration with Swift after Swift tweeted a countdown to Friday on her Instagram Story. Dessner and Vernon have a long history of collaborating on music. Dessner worked on both folklore and evermore as a co-producer and co-writer. Meanwhile, “Evermore” and folklore’s “Exile” included Vernon and Bon Iver, while “Coney Island” had Dessner’s the National. 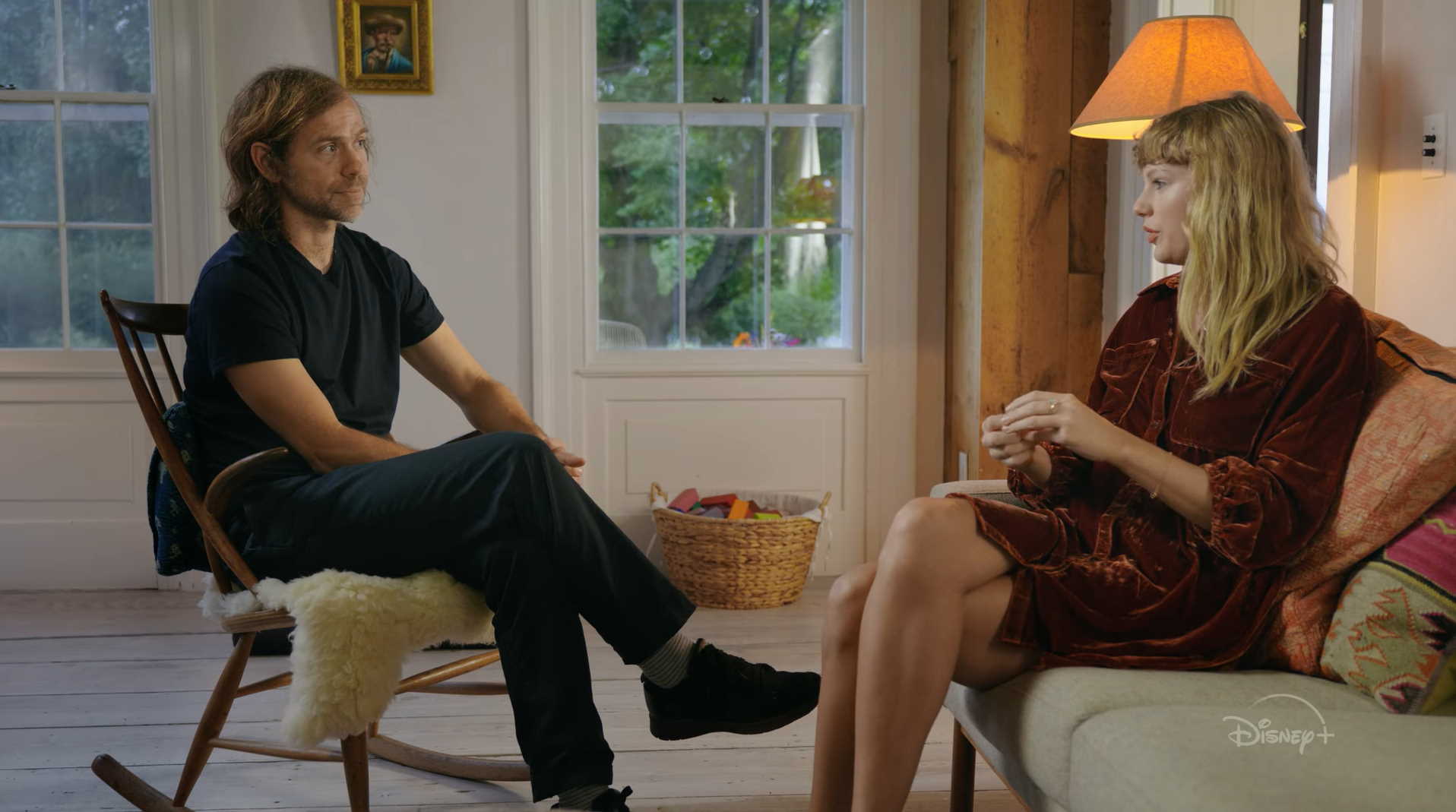 “I feel like I would not have been able to go toe-to-toe with Taylor in the way that I did if I hadn’t done everything else that I’d ever done. To me, making songs with your friends in some basement 20 years ago or producing records for totally unknown artists is just as important as when you end up, by some weird stroke of serendipity, in a crazy collaboration with someone who is so gifted,” Swift was previously mentioned by Dessner in an interview with Billboard. “I’d ran the gauntlet of so many experiences that I was in a position where there would be musical fireworks between us when she arrived. We also have the dedication to see it through.”

Swift acknowledged working with Dessner was “one of the most effortless collaborations and I’m really lucky to have met him” in a Vevo Footnotes video. 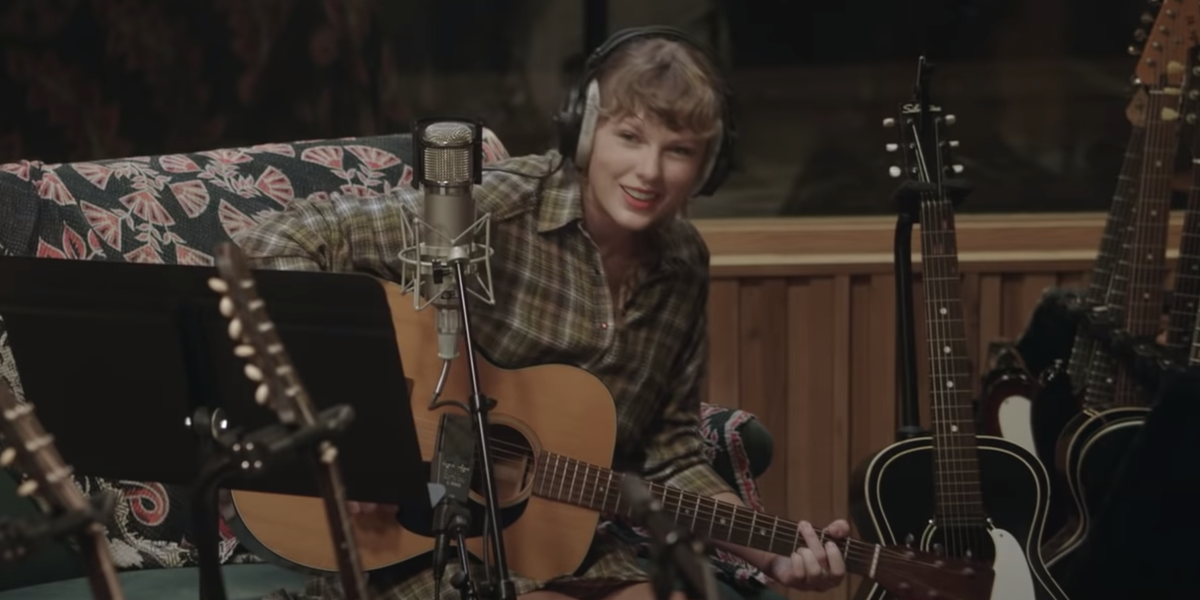 The new album is a follow-up to their debut, Big Red Machine. They also released the single “Latter Days” off the new album as a single.

“When Anais Mitchell composed and sung these words, ‘How Long Do You Think It’s Gonna Last?’ she helped define the entire record.” Dessner has this to say about the new tune. “Latter Days is about yearning for a time before adulthood and the loss of innocence – before you’ve made mistakes and lost people,” says the director. The duo also teased the collaboration on Monday by uploading a cryptic Swift video.

Swift’s new music announcement comes only a few weeks after she announced that the re-recorded version of her Grammy-winning album Red will be released later this year.