The American animated series is back with its latest season. The last season of Big Mouth i.e. season 4, looked at notions like “the anxiousness that you grow up, that you know who you are and that you will be discovered and accepted.” In this article, know all about the upcoming season 5 of Big Mouth. 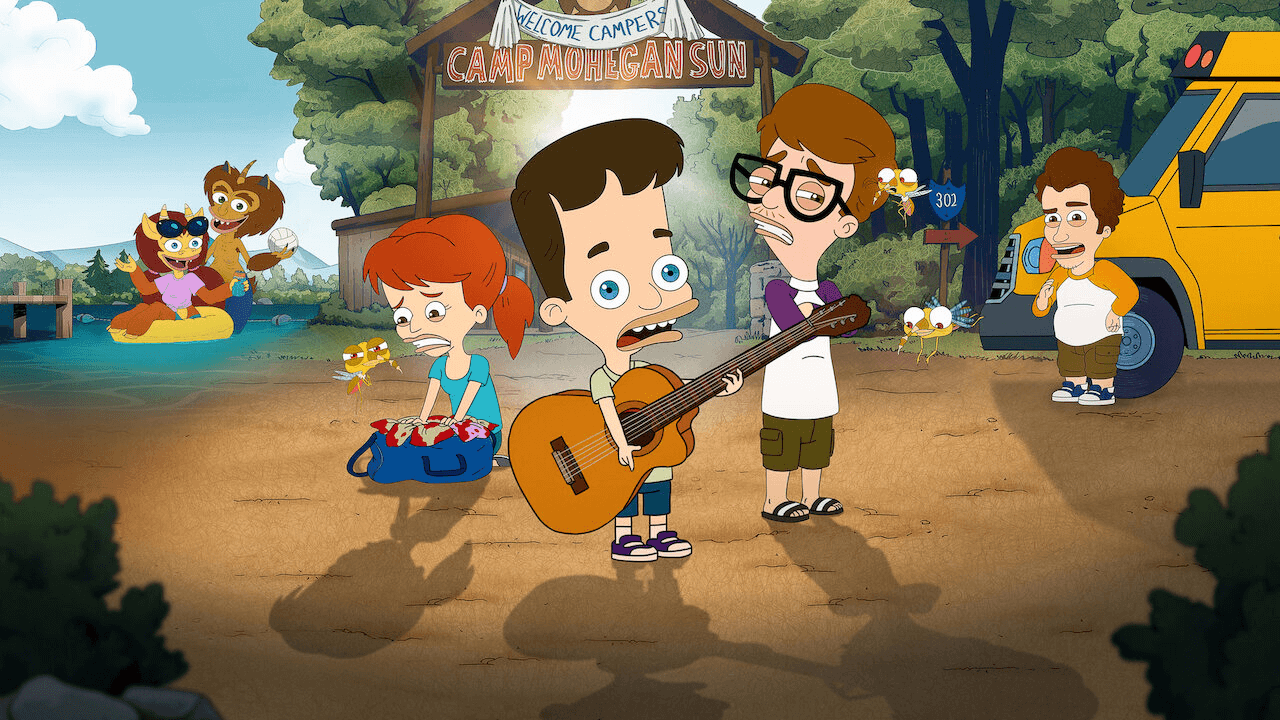 Big Mouth, produced by Andrew Goldberg, Mark Levin, Nick Kroll, and Jennifer Flackett, is an American, animated, new-aged sitcom. The series is available on Netflix. The narrative is inspired by the upbringing of Kroll & Goldberg in the New York suburbs, with Kroll referring to his childhood fiction. 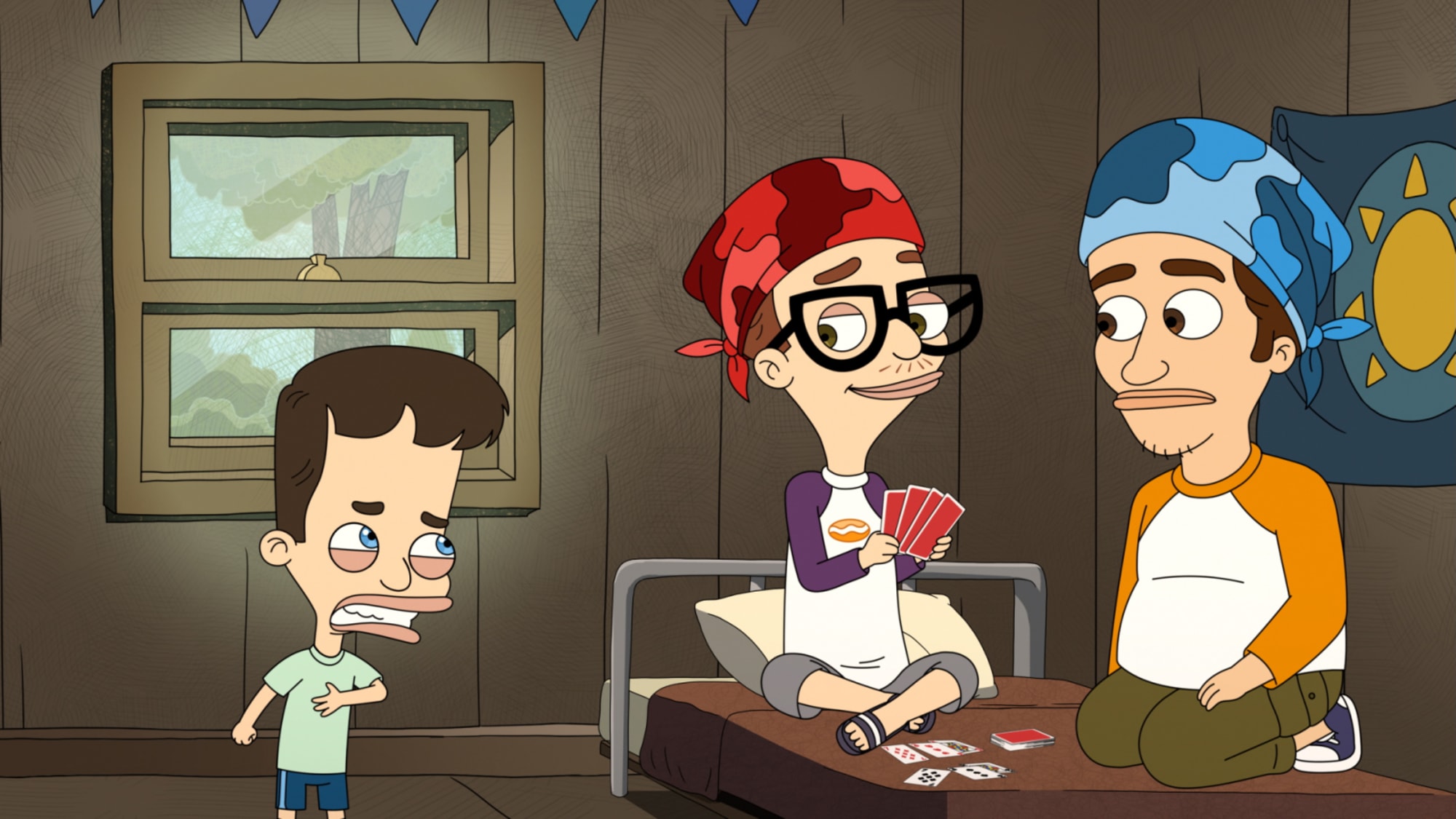 Big Mouth Season 5 focuses on the concept of Love and Hate with the debut of love bugs but also hate worms, an ambiguous being that can switch between the two different forms, commencing at “No Nut November” and lasting throughout new year’s ‘ Eve. Nick’s lovebug, Walter, drives Nick to continue Jessi’s sentiments when she rejects him publically, changing Walter into something of a hate worm that takes Nick down the rebellious path. Jessi’s lovebug Sonya, however, seems Jessi is coming closer to Ali and thinks if she likes her as a friend more than that for a friend. The new close link between Jessi and Ali, along with the united cooperation of the group of Missy, is sending Missy into such a hate spiral, fueling the Rochelle hate worms. 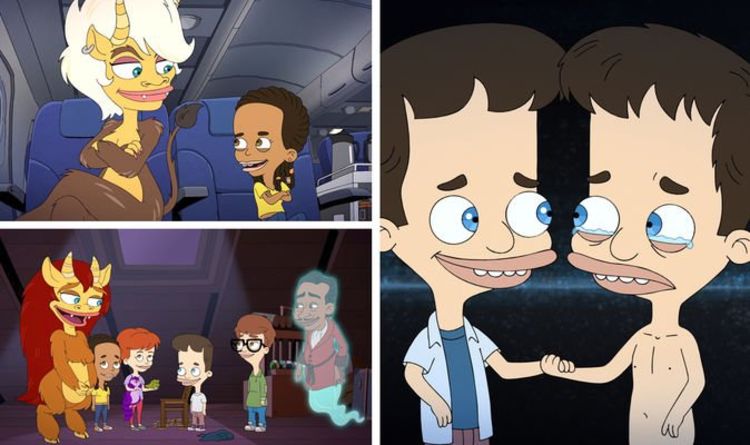 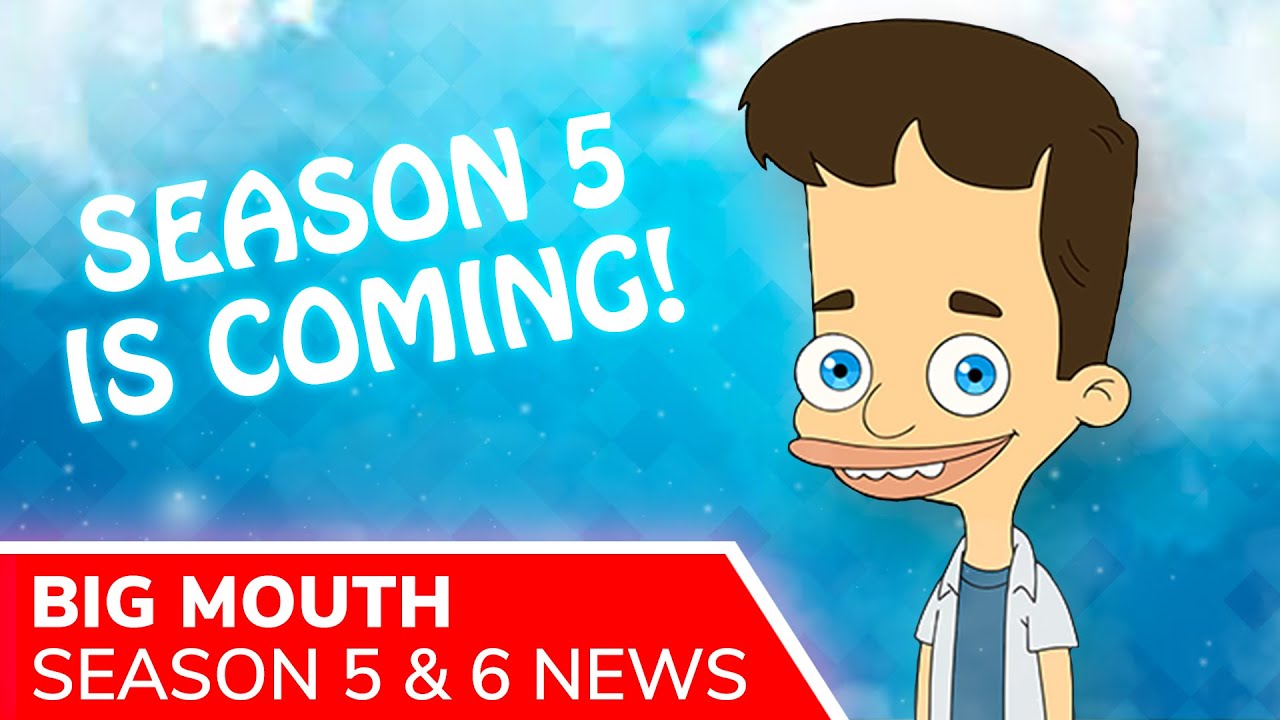 After the premiere of Big Mouth Season 4, suppositions that whether the makers would resume presenting the show or not were on. There was plenty of curiosity about it.

The new season of Big Mouth is all set to be released. The release date, as per sources, will be 5th November 2021. The news was announced at the very first Tudum event in September on Netflix. It not only meets the dates of those seasons in winter but also applies philosophically, considering that certain men participate in the conception of “No Nut November.”

Season 5 is going to hit where it hurts… Nov 5, only on @netflix. pic.twitter.com/gNH9GIvfF3 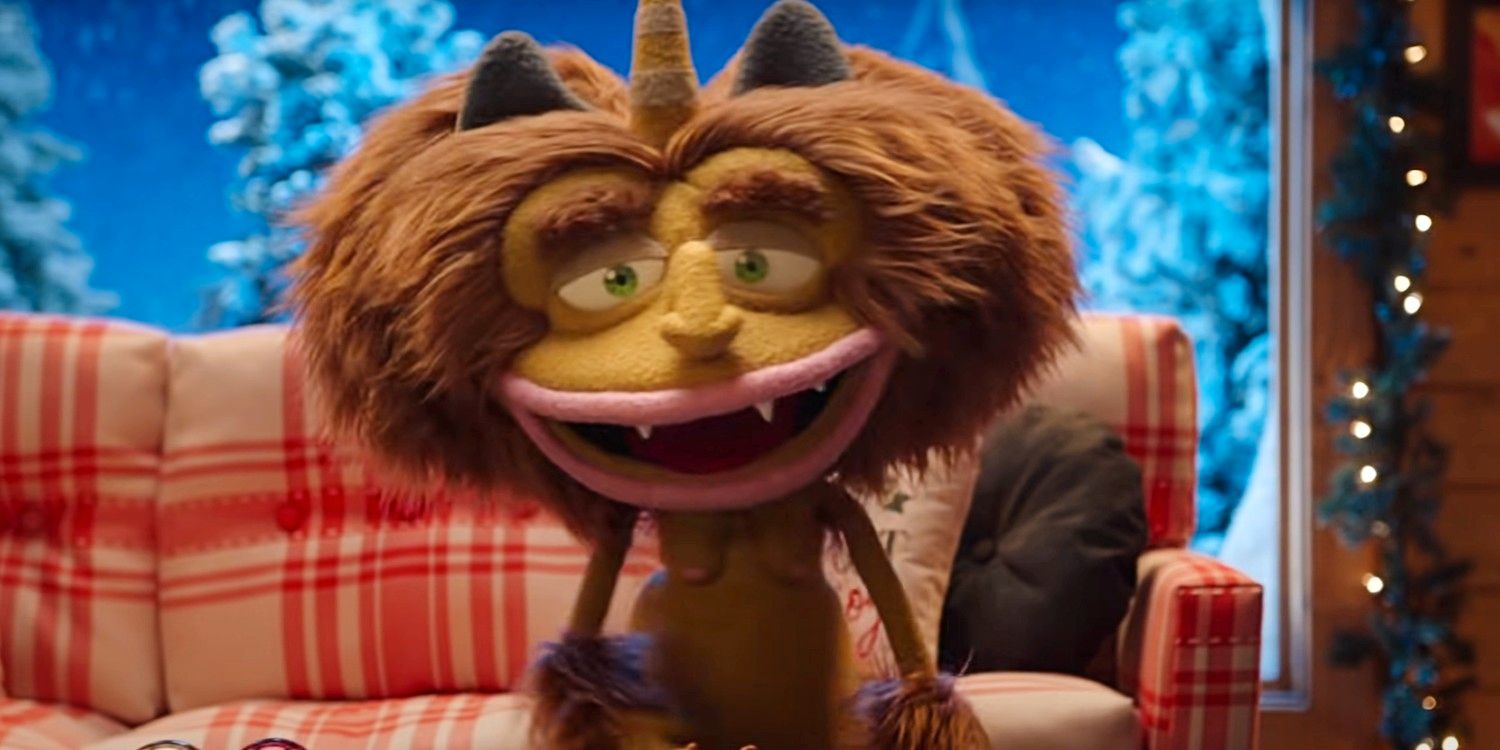 No official summary was published for Season 5 of Big Mouth. Perhaps no specifics about the next excursion of the new series of Netflix would be provided shortly. When season 4 has the opportunity to rule the rankings and fans will discover all the hilarious content they developed over the years and it seems advisable that everybody should become excited about the next season.

On October 15, 2021, the trailer of Big Mouth Season 5 came out. The new teaser for a new Christmas special that looks like a puppet with a stop-motion animated technique is also out.

Hence, the article has covered all the details you might enquire about the upcoming season of the animation Big Mouth.