Everyone is looking for Big Mouth, the new hyped-up K-Drama. And, thankfully, someone’s appearance is making it more exciting.

Along with the show’s amazing premise, Lee Jong Suk, everyone’s favorite, makes an appearance with a heartwarming performance. And there’s definitely wait for him.

There’s a lot to talk about if you’ve been waiting for updates on this upcoming series. The show’s new teaser was recently released and is currently trending on the internet and in the minds of all k-drama enthusiasts. 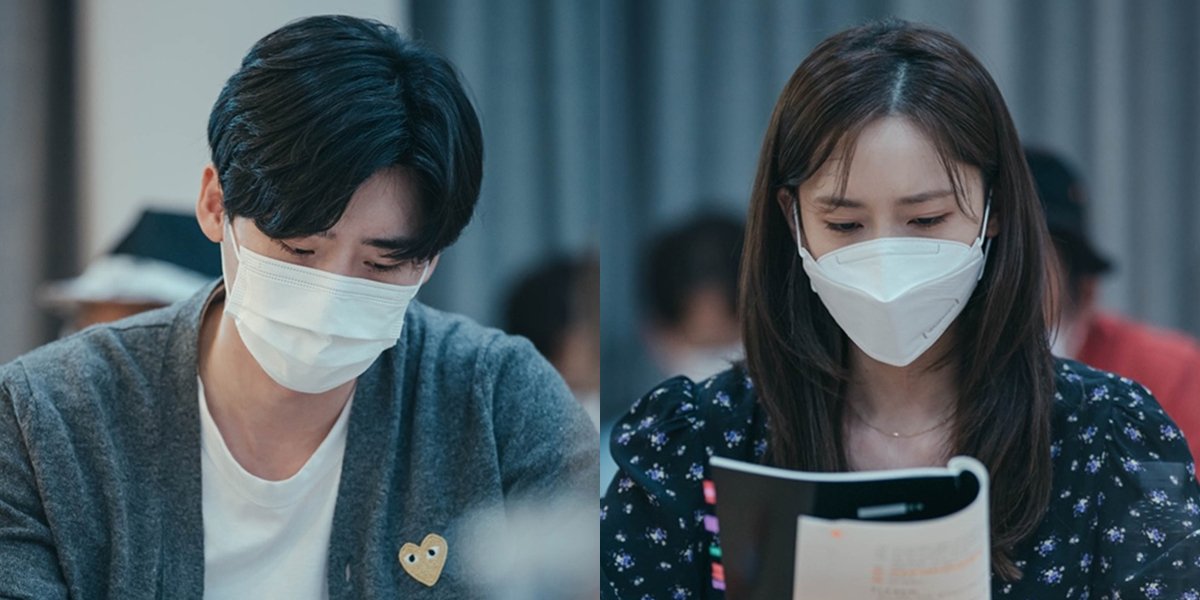 How about a release date and a premise in detail? Sounds like a great deal, right? We’ve got everything packed up for you with a thrilling teaser.

Park Chang-Ho [Lee Jong-Suk] is a lawyer with a ten percent success rate. He is an outgoing individual, and as a result, he is known as Big Mouth. Why? Because of his talkative nature. But what if instead of a silly name he’s recognized as someone else.

He becomes entangled in a murder investigation and is eventually identified as the genius swindler Big Mouse. Park Chang-Ho is now in a life-threatening situation as a result of this.

Meanwhile, Park Chang-Ho’s wife, Go Mi-Ho [Lim Yoon-A], is a nurse. She has a lovely aesthetic and a wise and courageous personality. She aided her husband’s legal career by financially and psychologically helping him. A wife that everyone dreams of. 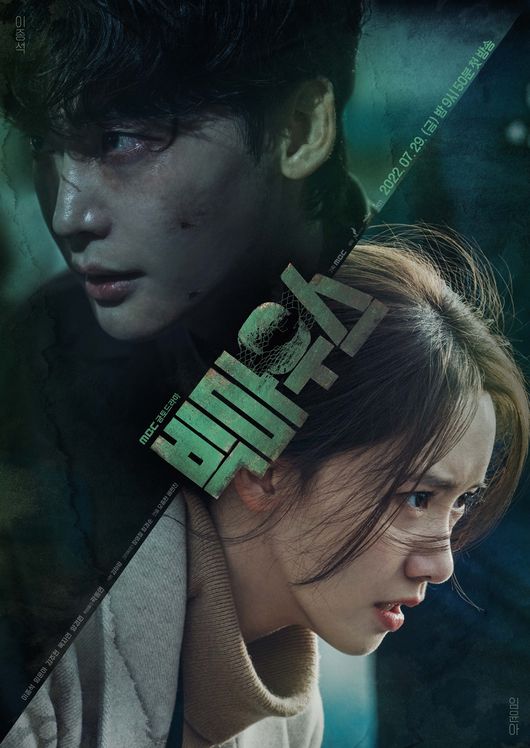 Go Mi-Ho discovers that Park Chang-Ho is suspected of being the brilliant swindler Big Mouse and sets out to clarify her husband’s name. They both get entangled in something that’s now challenging to overcome.

Did the premise of this upcoming drama pique your interest? It certainly did to us. Fortunately, you won’t have to wait much longer for Big Mouth to be released.

The teaser and the characters are the main reasons Big Mouth has become one of the most talked-about shows recently. The teaser begins with thrilling scenes. There’s a lot of gold, as well as good and evil.

There will be fighting and probably a lot of action. Things have changed, and people must now fight for their lives. If you haven’t seen the teaser, you should definitely do so now.

Before we wrap up the piece, we won’t forget to mention the cast members who will appear on the show. And they have some stories to share. The members listed below are all gearing up for another round of thrill. 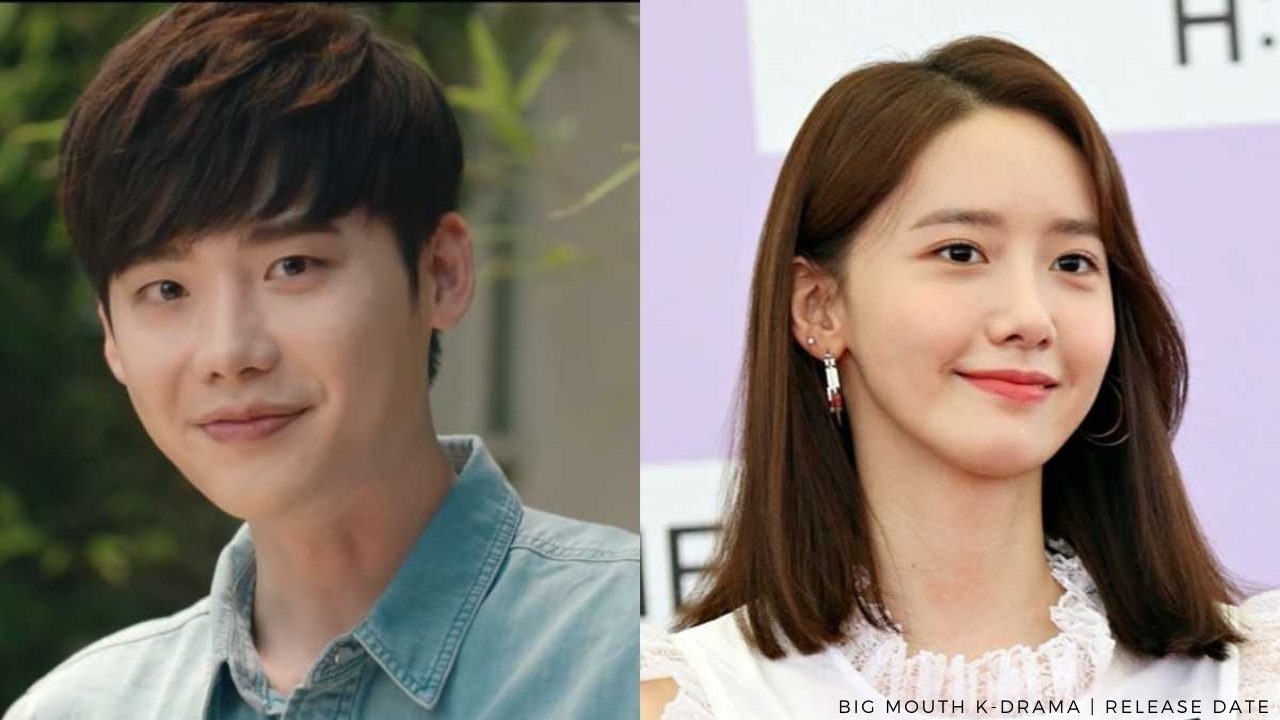 What do you think about the upcoming series? Are you also pumped? You are welcome to leave your thoughts in the comments section below.