We are happy for the couple!

Memphis Garrett and Christmas Abbott got married to one another accompanied by friends and family. The two competed against one another in Big Brother.

The couple struggled through their relationship initially and were under the radar for some time. However, things seem to have been flowing smoothly for the two. 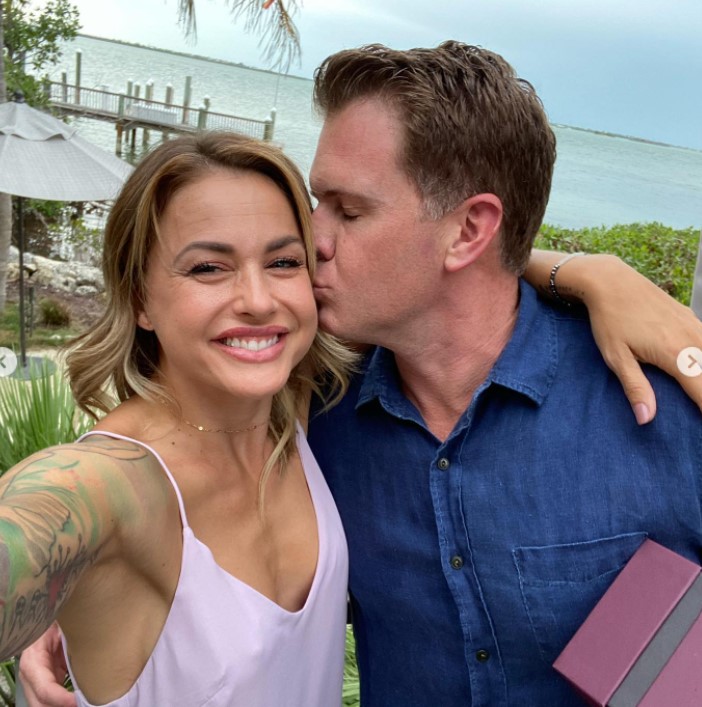 Well, the story of the two has been fiery, especially after Garrett’s split with his former girlfriend. Let’s extract a full scoop.

Life has been quite adventurous for Memphis Garrett. He went to Big Brother while he had a girlfriend. It has been over a month since the show ended, and he already has a new girlfriend. WHOA!

We will speak about this later soon after we congratulate the newlyweds.

On May 28th, 2022, Christmas Abbott and Memphis Garrett took their vows and read “I do” to each other at their wedding at State Railroad Museum in Savannah, Ga.

“What excites me most about marrying Christmas is I get to spend the rest of my life with her!” Memphis exclaimed with joy

“We can continue to build our relationship and grow together. We have so much fun together and we complement each other. When you find something like that, you don’t ever want to let that go. She is my forever girl.”

Christmas speaking about Memphis said,  “I get to be with the person that God created just for me! After meeting him, it became clear to me that God had a plan from the very start. I knew that everything that had happened in my life prepared me to meet him, so when I did, I would know he’s my person without a doubt. He is my best friend and my HOME and I get to spend forever with him.”

On their special day, Memphis draped himself in Tom Ford while Christmas went for a Laura Nagle. The couple, during their wedding, exchanged wedding rings too.

Christmas wanted a courthouse marriage, however, Memphis wanted it grand. Therefore, he convinced her to go big on her wedding day. 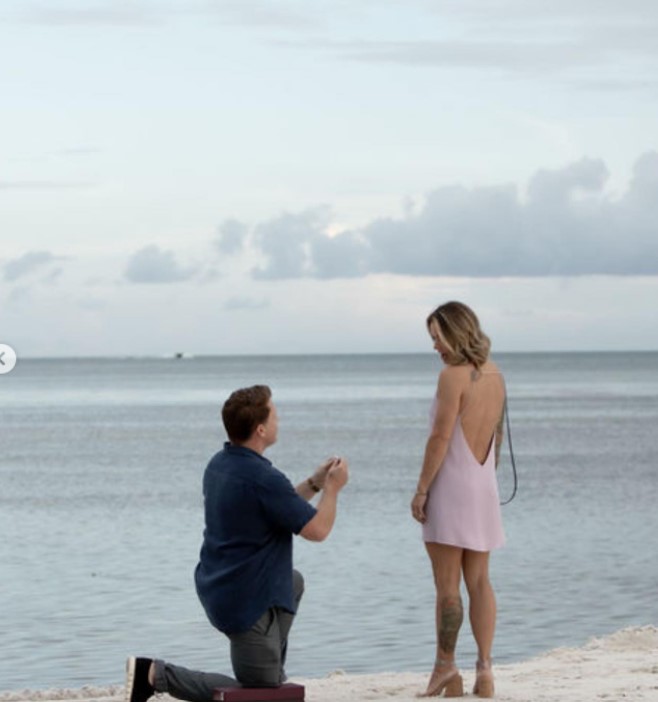 “He wanted to have our family and friends celebrate our love and feel the love of that experience,” Christmas said.

Memphis confirmed during an interview back in December that he is dating Christmas Abbott. Before her, he was dating Dominique Scalise, before, and during the show.

Dominique spoke about Memphis’s relationship and said, “I wasn’t completely surprised by the relationship,”

According to Dominique, Memphis’s relationship with Christmas was something she didn’t anticipate happening. She was unaware of the romance brewing between the two. Scalise supported Memphis throughout his stay on Big Brother, and after he was eliminated from the show is when she spotted changes in him.

All Heart to the couple!

The motive of going to Big Brother is usually to come back with $500,000. However, many players find their true love in the process. The same happened with Memphis who found the love of his life at the show.

Usually, couples in shows like these end up breaking up. Thankfully, that wasn’t the case with Memphis and Christmas who decided to ultimately be declared husband and wife.

One day ago, Memphis shared his excitement for the big day.

Even Christmas was counting days before the marriage. 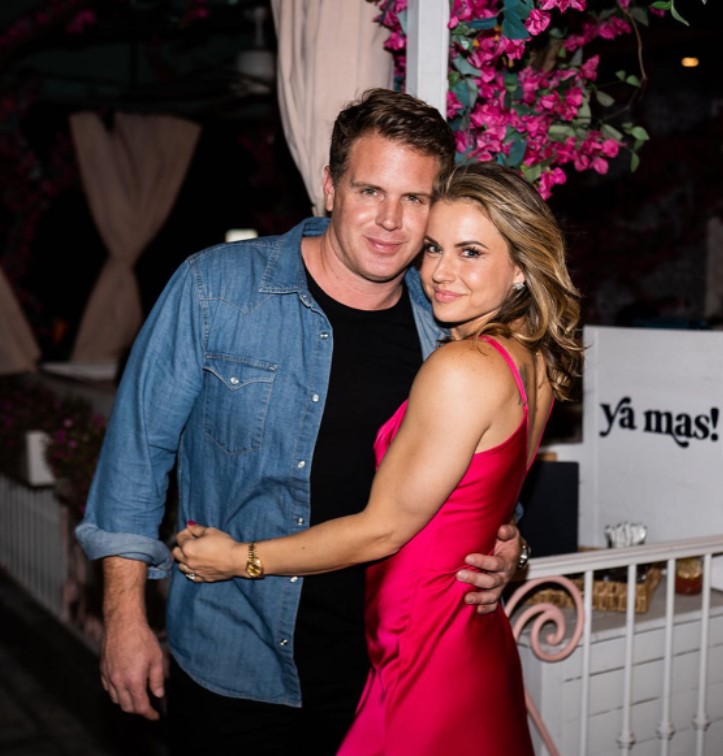 We are elated for the two. How about you?