Two popular contestants from the latest season of the reality show Big Brother are seeing each other in real life! The new couple in the town is none other than Taylor Hale and Joseph Abdin.

Not long ago, Taylor Hale and Joseph Abdin confirmed that the two of them are in a relationship at the moment. Keep scrolling further to know more about the whirlwind romance of the pair. 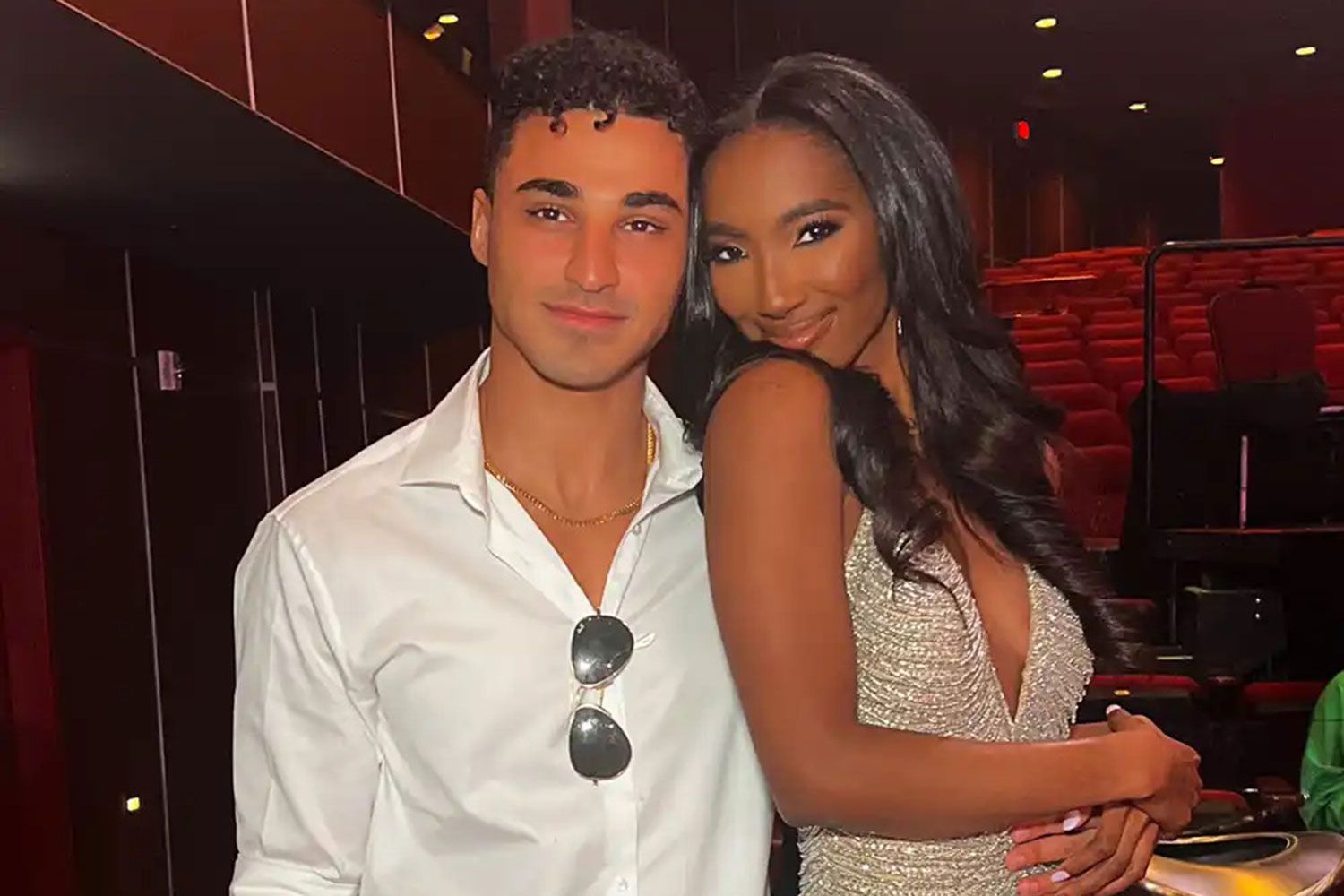 For those of you who are unversed, let us tell you, Taylor Hale won season 24 of the reality show Big Brother. Earlier this year, she become the first Black woman to win the reality competition, Big Brother. She went back home with a trophy, a bag full of $750,000 and she also got an additional $50,000 as she was named America’s Favorite Houseguest.

The Big Brother winner went on to say, “His heart is bigger than the galaxy, and now we have the privilege of sharing our hearts with each other. I love him so much – I’m the happiest I’ve ever been.” Joseph went on to say, “From the moment I saw Taylor, I knew she was something special. Our spark started within the show and we decided to wait until after the game. Since then, we have only gotten closer and confirmed what we already knew.”

Abdin further added, “It has been a rollercoaster of an experience, but I wouldn’t want to share it with anyone else. She is a remarkable woman that I am so grateful to call mine. She may have won Big Brother, but I won so much more.”

How did Taylor and Joseph meet?

Taylor Hale who is a personal stylist and former Miss Michigan USA met lawyer Joseph Abdin for the first time in the Big Brother house, right before the season’s first episode aired on July 6.

The season received immense backlash over other housemates’ treatment of Hale. She was mocked and called expletives by her fellow castmates. During the beginning weeks of the show, Joseph would commend Taylor on her strength and patience and that led to a friendship between the two. Yeah, you read that right. This year, Taylor Hale and Joseph Abdin dressed up for Halloween together. At that point in time, Hale even posted a clip of the pair in their Halloween costumes on the social media platform Instagram.

Hale simply captioned the video, “Skid and Fancy (Taylor’s Version).” In the clip, Taylor and her former Big Brother contestant Abdin can be seen posing in matching black outfits.

Do you think Taylor Hale and Joseph Abdin are a perfect match for each other? Kindly let us know your thoughts in the comments section below. Don’t forget to stay tuned with us for the latest updates from the world of showbiz.