Big Brother stars Jessica Graf and Cody Nickson have welcomed the newest addition to their family. The couple became parents to their third child together, a girl, on Saturday, July 15. 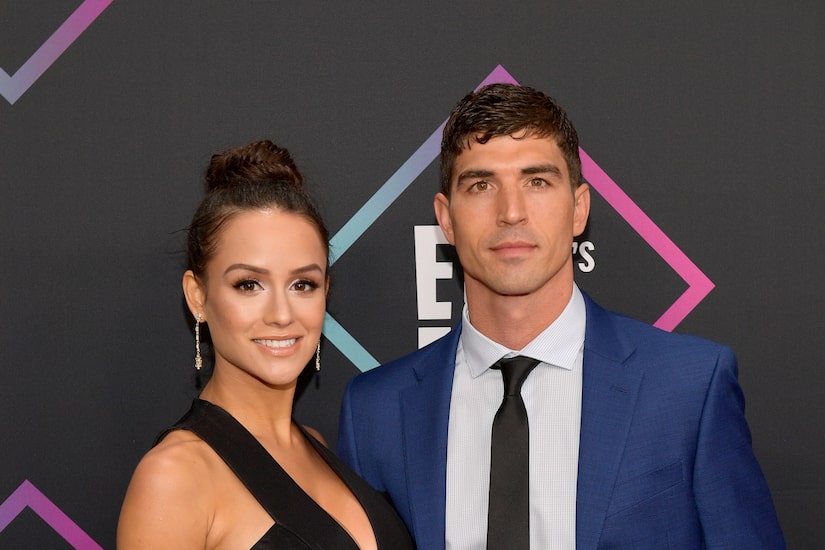 The baby has arrived earlier than expected at 36 weeks of Graf’s pregnancy, but is healthy. Just last month, the couple had announced that they would be welcoming a baby girl in a few weeks. Read on to see the first photos of the baby.

Jessica and Cody Announce Birth of their Baby Girl on Instagram

The couple released a statement following the birth of their baby. They said, “From the second we met, we’ve always said we wanted a big family. On Saturday morning, we were fortunate enough to add another healthy baby girl to that dream. Atlas Ruby Nickson, welcome to the big world, baby. We’re so excited to see what you make of this life God has gifted you!”

The two then posted their photo with the baby from the hospital on Instagram and captioned, “Welcome to the world, @AtlasNickson 🤍07.16.22 6lb 1oz”

Jessica and Cody had decided on the baby’s name and announced it way before her birth. They even have an Instagram account dedicated to her already. Last month, announcing the gender and name of the baby, Jessica, 31, wrote on Instagram, “In case you missed it 💕 We’re adding to our girl gang! In just a few weeks we’ll be bringing Atlas Ruby Nickson home to forever change our family and we can’t wait 💕”

Many of the couple’s Big Brother co-contestants have sent their wishes for the family. Tommy Bracco commented, “This family is the ultimate goals. Congratulations Nicksons!!!” while Morgan Willett wrote, “congratulations you two!!!! So exciting! (also Jessica how do you look this stunning after just giving birth?!?)”

Both Jessica and Cody were contestants on the 19th season of Big Brother in 2017. Their romance began on the show itself. In 2018, they went on to win the 30th season of The Amazing Race together.

Talking about finding love on Big Brother, Cody had said, “I met the love of my life, Jessica. I don’t say that lightly. Since the day we met, we’ve spent almost every waking and sleeping moment together. We are inseparable.”

“We would go on to win the Amazing Race together as a team, and this would give us the money to buy our house, grow our businesses, get married, and start our family,” he added.

Jessica and Cody Tied the Knot in 2018 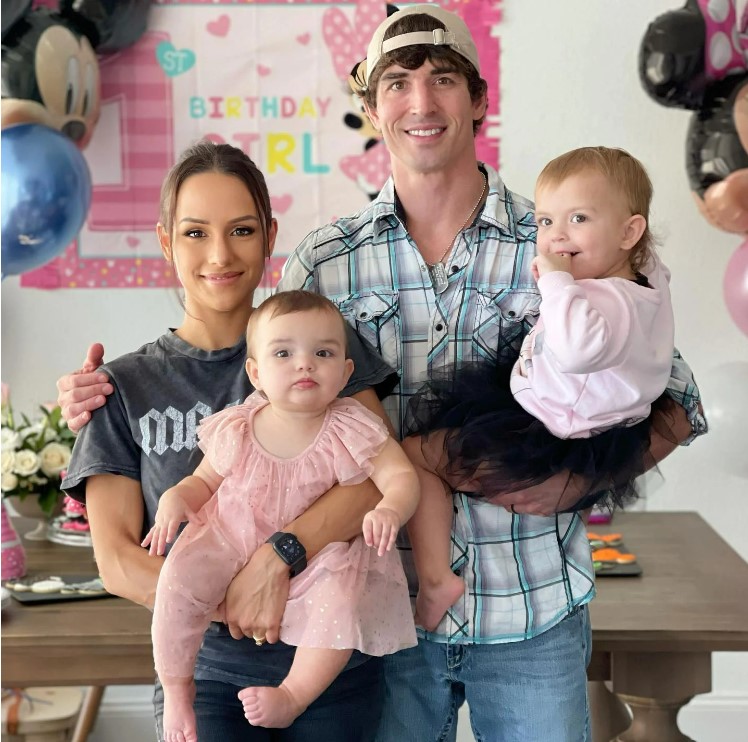 Jessica tied the know with military veteran Cody in October 2018. A month before that, they had announced their first pregnancy. Their first daughter, Maverick, was born in March 2019 and their second daughter, Carter, arrived a year later. Cody also has a daughter from a previous relationship.

The couple recently also announced that they had bought a home for themselves. Announcing the move in January this year, Jessica wrote on Instagram, “We did it!!!! 🥳 We finally closed on our new home. When we got married we made a 10 year plan to build a home. Never did we imagine we would do it in 3! The opportunity was just perfect and we couldn’t turn down the chance.”

Congratulations to the couple on embracing parenthood once again. For more news and updates, keep watching this space.