Time to expect the unexpected.

Big Brother 24 will most likely return in 2022. The show follows a group of contenders named HouseGuests.

They live in a house together while being continuously recorded and having no communication with the outside world as they compete to be the last competitor standing and win a $750,000 grand prize.

When things don’t go as planned, people fight, argue, and sometimes even betray each other in order to win the whopping prize. 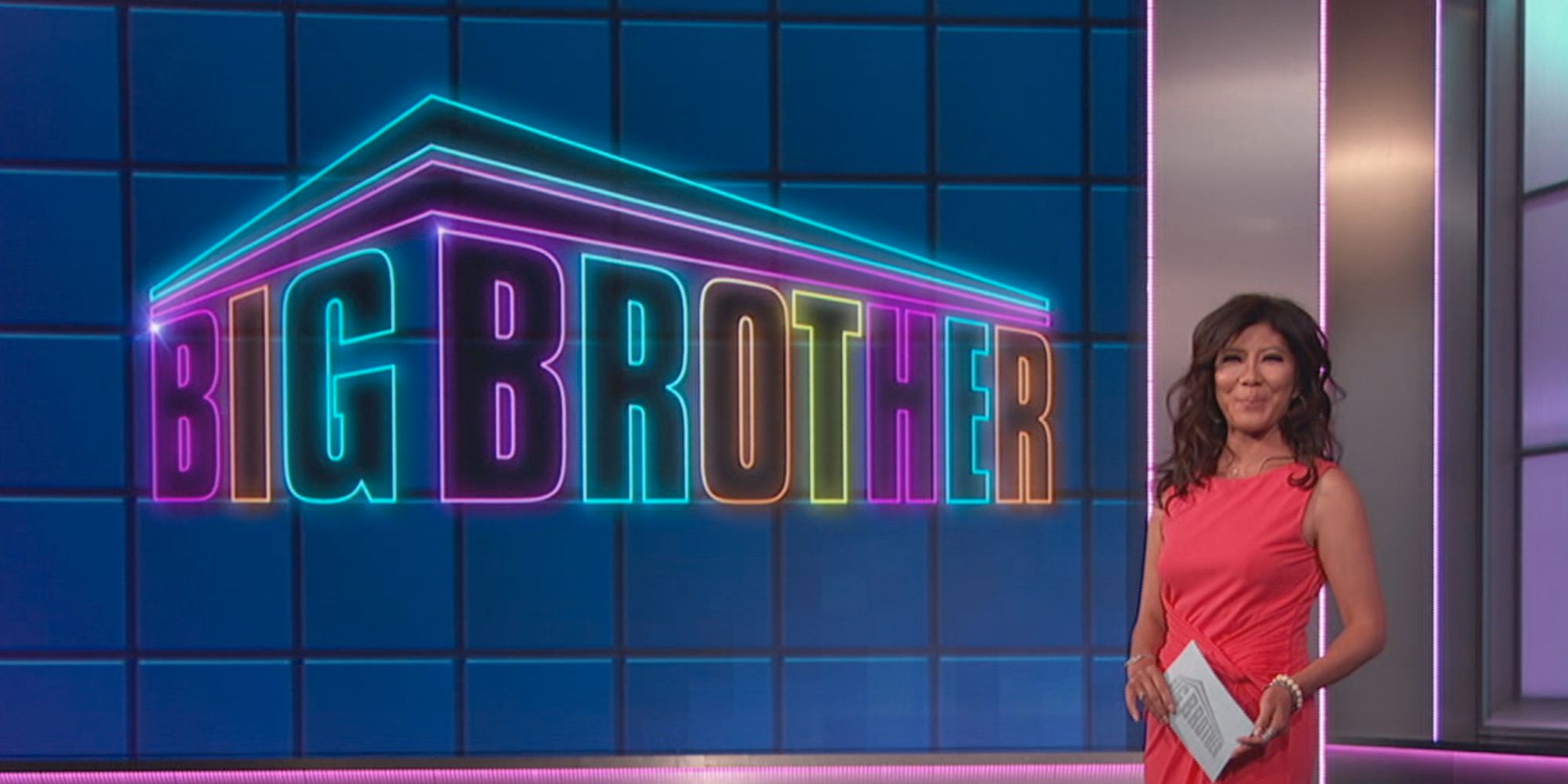 Everyone is looking forward to the upcoming season. And, of course, because it is CBS’s longest-running show. And returning season after season only keeps adding to the excitement. Let’s dig deeper. Because we want more drama & we will offer you that.

Big Brother 24 Is Expected To Be Released Soon

You might be wondering when you can expect the season. Looks like there are rumors floating around. There is always a spoiler account for reality shows, and Big Brother is no exception.

Big Brother 24 will make its debut on July 6, 2022, according to the Spoiler Girl Twitter account. But you should also know that some rumors also point out the end of June premiere. It was also revealed that this season will be much shorter. 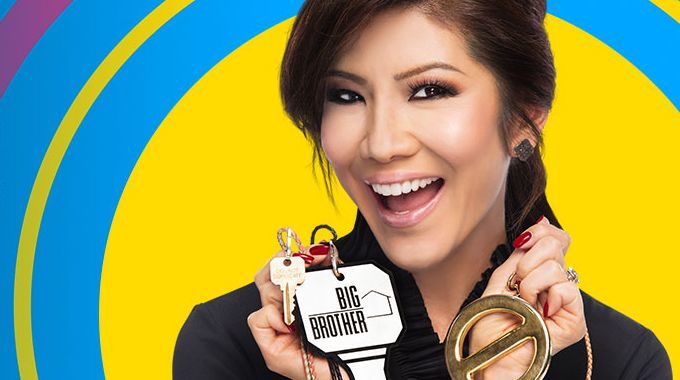 Big Brother 24 will last 78-85 days and will not begin later in the summer, as previously reported. We could see it by July 2022. And, while we understand that fewer days mean less entertainment, this season promises to be full of drama and excitement.

We can probably expect to see the show on Wednesday, as that is when it usually airs. And then the normal schedule.

#BB24 kicks off July 6th, this season will not be 99 days. They are looking at 78-85, no more than 92 days. This season is NOT starting later. Big Brother generally starts in July.

The casting team is gearing for another season.

Obviously, the list of contestants has not yet been released. However, as promising as this sounds, we may encounter some surprising people with unexpected personalities.

Last year, Big Brother casting agent Robyn Kass was replaced by Jesse Tannenbaum. As far as we know, the call for applicants for the show began in February 2022. It will likely conclude one month ahead of the season premiere. Here’s the application announcement.

Season 24 is expected to have no returning houseguests, similar to season 23. Plus we will get a whole new cast list for fun and drama.

All CBS reality shows target to have casts that include at least 50% BIPOC (Black, Indigenous, and people of color) contestants, and this is likely to happen again this season. The previous season was a success, and we expect more in the future.

We already know that the show’s prize money is $750,000. However, there has been no announcement of the changes, so we can only expect this. This massive prize money represents a $250,000 increase over earlier installments of the show. 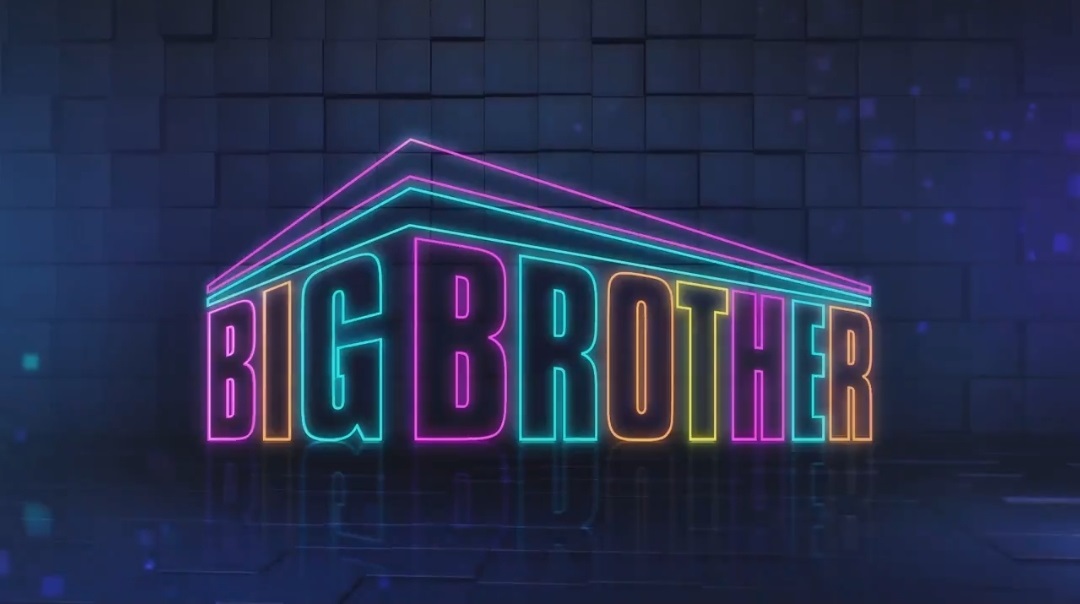 Well, what are your thoughts? You are welcome to share your opinions on what you would like to see in the upcoming season of the entertainment reality show. And we’ll keep you updated on everything related to Season 24.