‘America Has a Problem’ is not any recent political issue but one of the songs of Beyonce’s most anticipated latest album Renaissance and the wait is finally over as she revealed all the tracks which this album will comprise of. 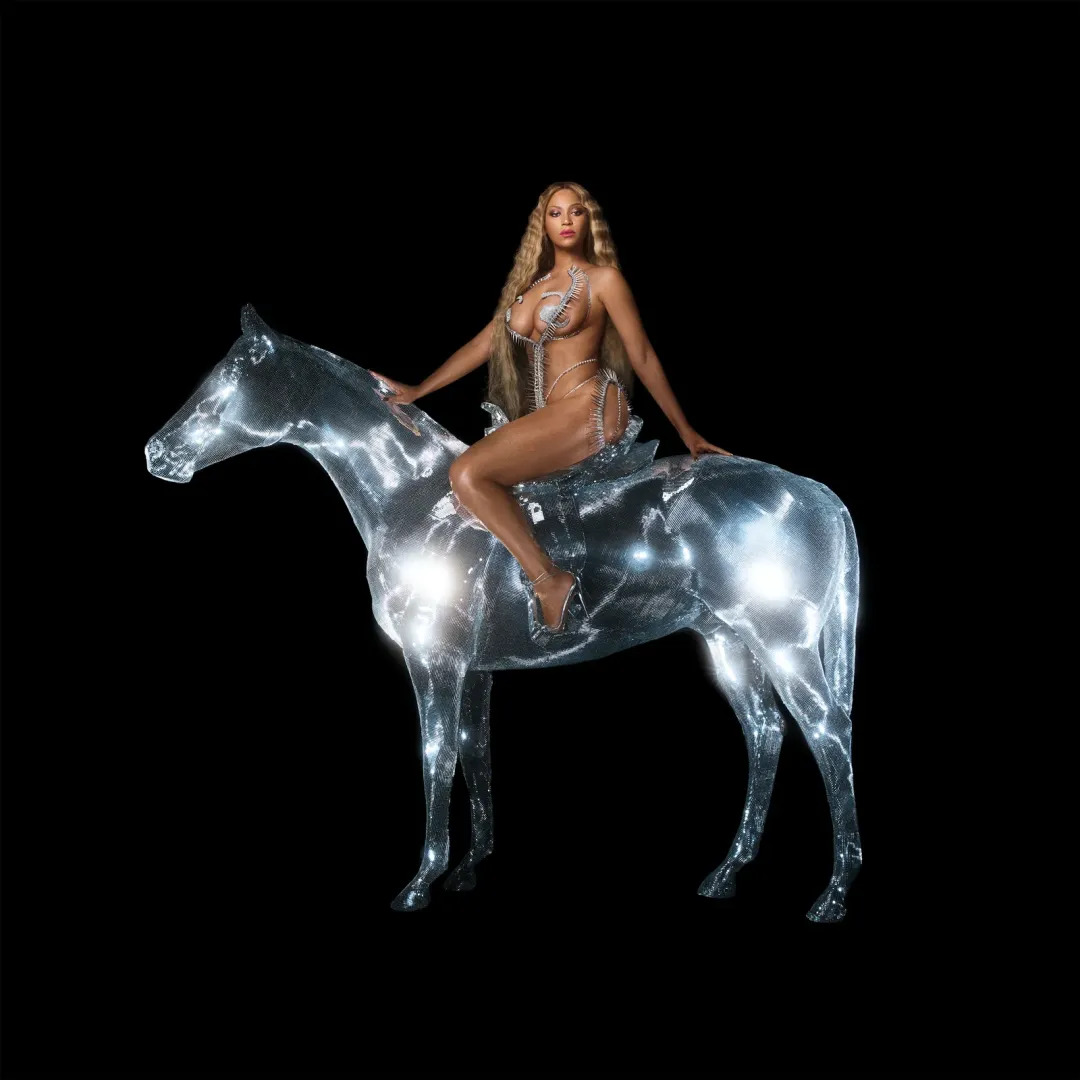 Beyonce, our very own pop idol and legend shared the tracklist on her Instagram story which was accompanied by a countdown until the 29th of July, which is the release date for Renaissance. Based on the lead single track ‘Break My Soul’ it’s expected that Renaissance will be a dance-inspired album.

The upcoming album has been anticipated to include both country-leaning and dance tracks but it’s still not clear whether the country songs will be a separate album altogether or will it form a part of Act 1 of “Renaissance.”

Beyonce’s Story Behind the Upcoming Album

“Creating this album allowed me a place to dream and to find escape during a scary time for the world. It allowed me to feel free and adventurous in a time when little else was moving. My intention was to create a safe place, a place without judgment. A place to be free of perfectionism and overthinking. A place to scream, release, and feel freedom. It was a beautiful journey of exploration. I hope you find joy in this music. I hope it inspires you to release the wiggle. Ha! And to feel as unique, strong, and sexy as you are.”

The Tracklist of Beyonce’s Act 1, Renaissance

The following are the tracks revealed by the artist and these will make up her upcoming album. These are the 16 tracks-

Renaissance marks Beyonce’s first solo studio album since Lemonade which was released back in 2016, in which the pop singer shed light upon social topics like Black Womanhood, infidelity and forgiveness. 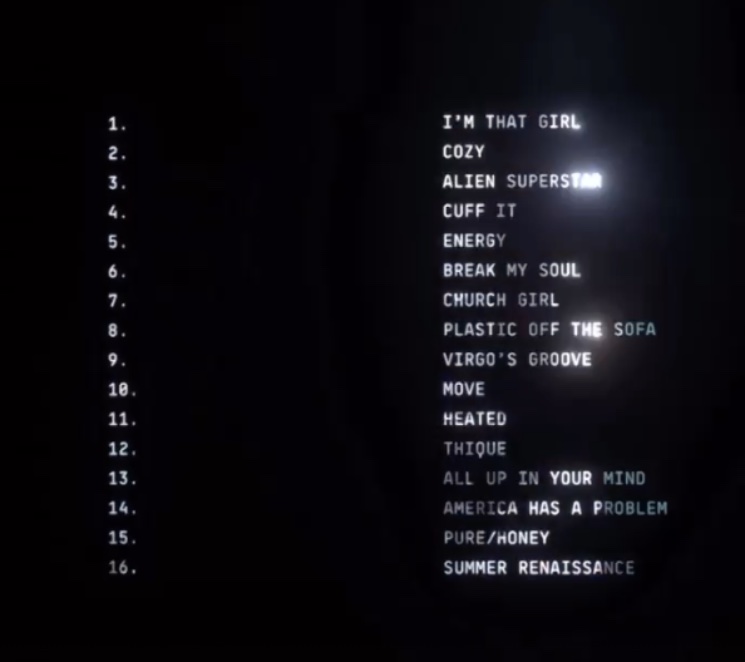 The album of Beyonce was much loved by the fans and it was claimed to be the right amount of fiery as the statement says “Lemonade is fiery, insurgent, fiercely proud, sprawling and sharply focused in its dissatisfaction.”

it was last year when the 28-time Grammy-winning singer-actress teased that new music is on the way. In an interview with Harper’s Bazaar, Beyonce said that “I feel a renaissance emerging,” which was indeed the title of her album. 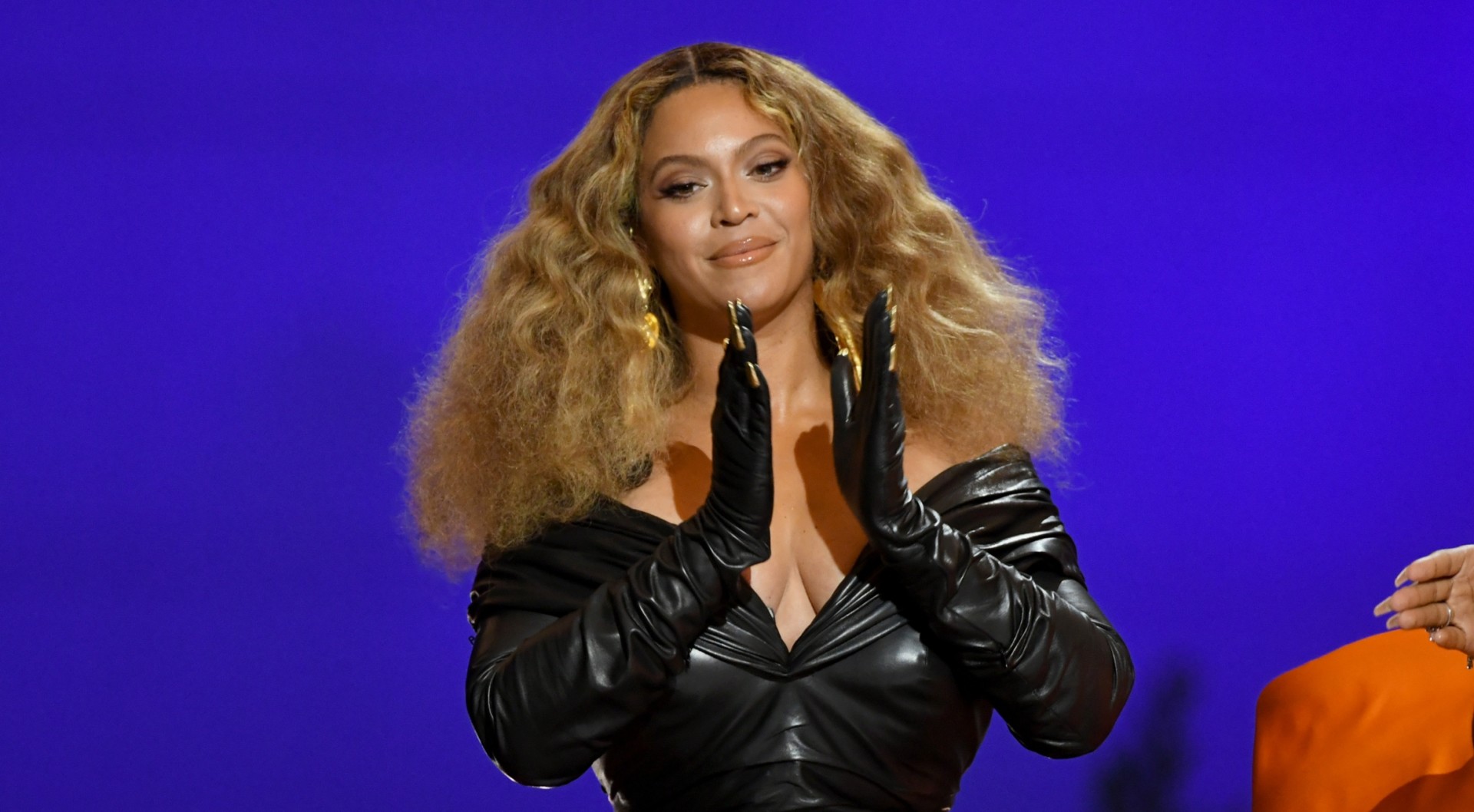 She even shared that “With all the isolation and injustice over the past year, I think we are all ready to escape, travel, love, and laugh again.”

“I feel a renaissance emerging, and I want to be part of nurturing that escape in any way possible,” she told the magazine at the time.

As we know that the artist never shies away from controversy the fans are waiting for what the song ‘America Has A Problem’ will be all about.