The actress, who featured in the amazing ‘Glow’ series, will now rock in a new series as a lead. Yes, we’re talking about Betty Gilpin.

Betty Gilpin, is an American actress and is actually known for her roles in thriller mystery movies and series, and will return to the spotlight in a new series titled ‘Mrs. Davis‘.

The plot of the series, however, was not well defined by the directors, who, as is usual, provided little information to pique the interest of the audience. 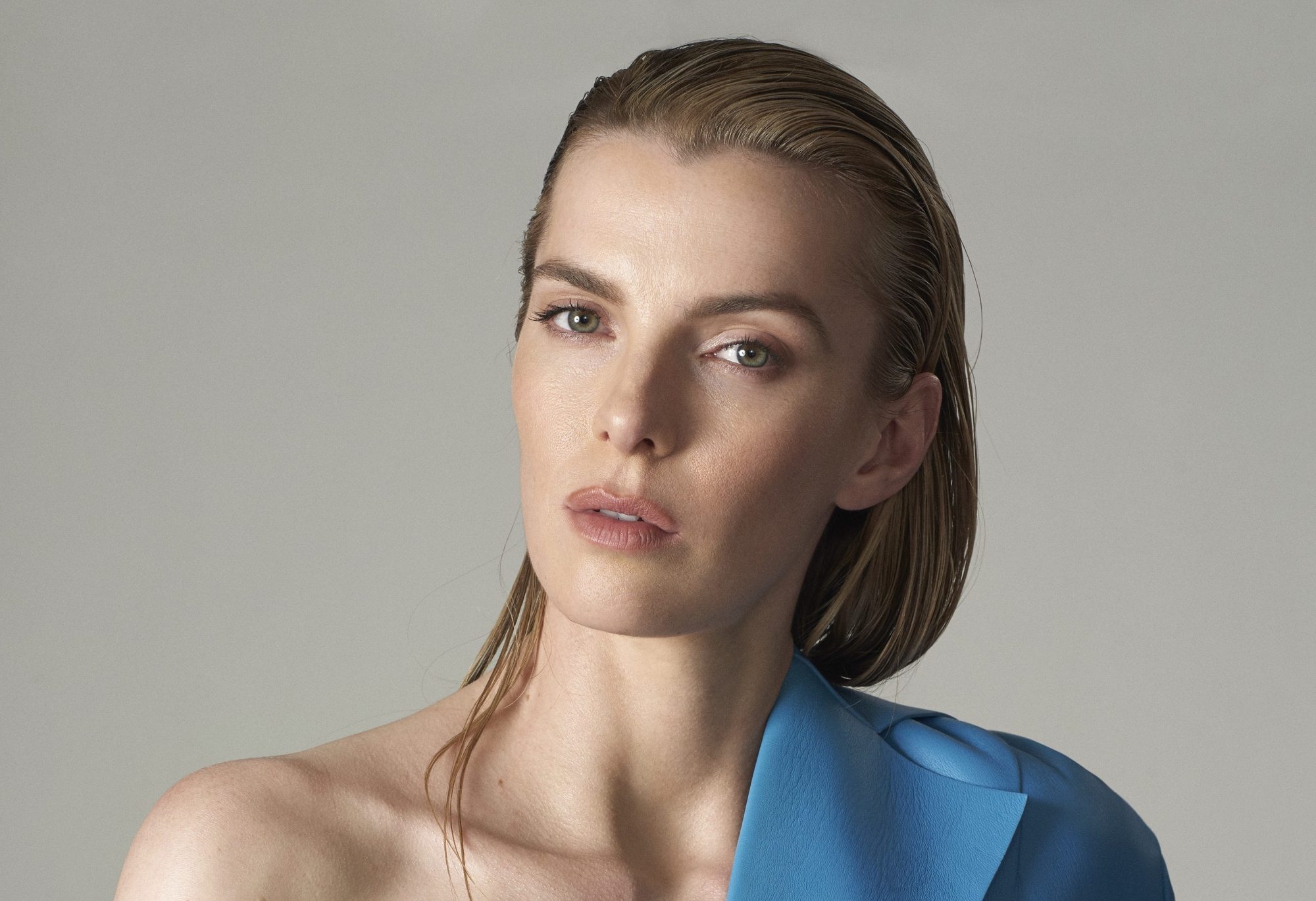 We’ll give you the little information they’ve released about the narrative of Mrs. Davis in a nutshell.

But first, you need to know about the main character, which is why you should read on to learn more about Betty Gilpin and the role she will play.

As she is surely going to astound everyone with her excellent acting skills as she did in her previous movies and series.

About The Show ‘Mrs. Davis’

Mrs. Davis, from Watchmen showrunner and Young Sheldon writer Tara Hernandez, has won a Peacock plain order, according to the streaming platform. And this upcoming show is going to be amazing.

The series “is an examination of faith vs technology – an epic war of biblical and binary dimensions.” You must be wondering what role is Betty Gilpin is going to play in the show, Mrs. Davis? Fortunately, we do know a little about it.

Gilpin will portray a nun who must fight an all-powerful Artificial Intelligence. 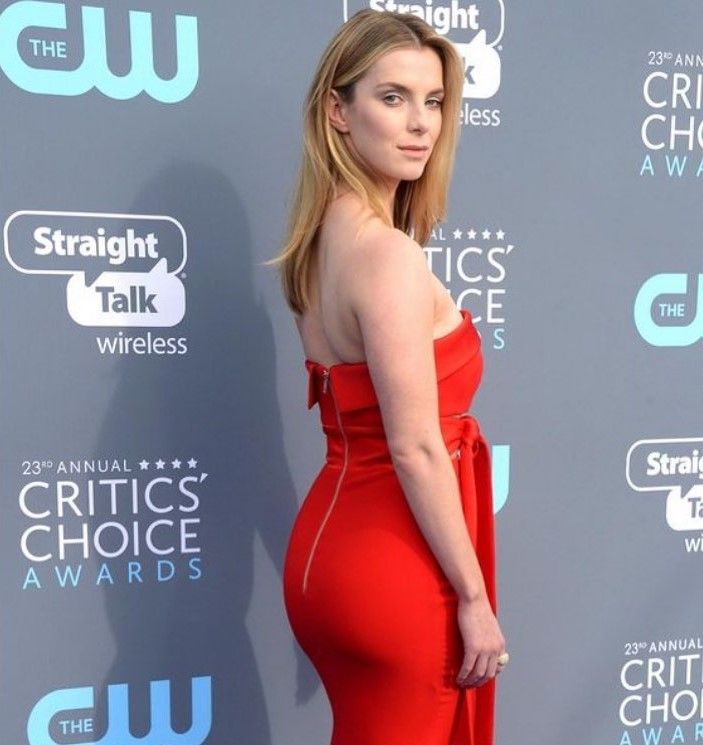 First, let’s talk about her being one of the best roles in the movie. As previously mentioned, Elizabeth Dolan Gilpin commonly known as Betty is best known for portraying Debbie ‘Liberty Belle’ Eagan in the Netflix comedy series GLOW (2017–2019), for which she was nominated for three Primetime Emmy Awards for Outstanding Supporting Actress in a Comedy Series. 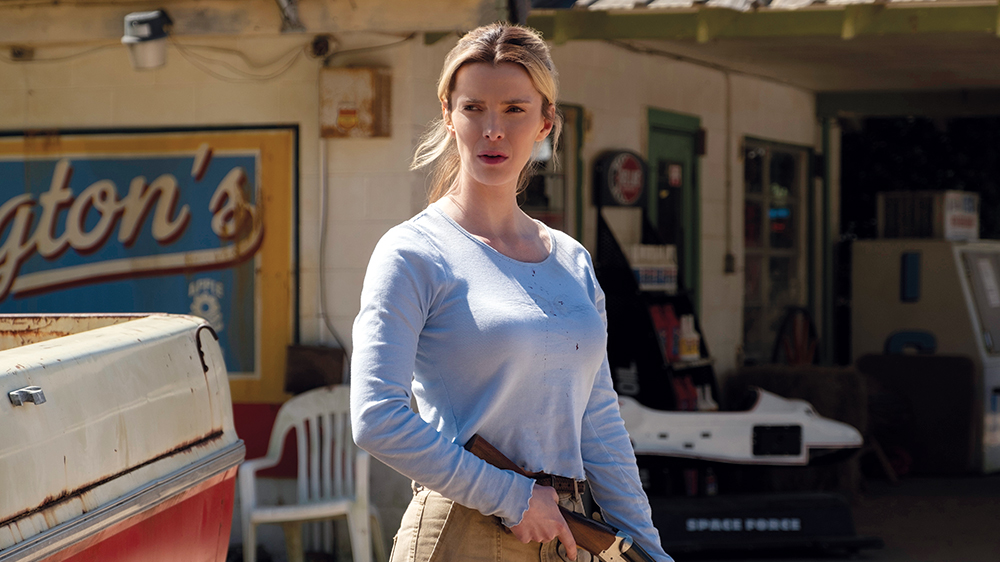 Gilpin has also appeared in the horror movies like The Grudge, the satirical action-thriller The Hunt, and the action-comedy Coffee & Kareem in the year 2020. She got a Critics’ Choice Super Award for Best Actress in an Action Film for her performance in The Hunt.

Since 2016, Betty has been married to actor Cosmo Pfeil. She Met the actor during the making of her first movie, ‘The Northern Kingdom’.

Gilpin previously worked with Lindelof on the 2020 satire thriller The Hunt, which Lindelof co-wrote and produced.

Similar to the plot of the movie The Hunt, in which powerful elites kidnap and try to hunt down a group of civilians. 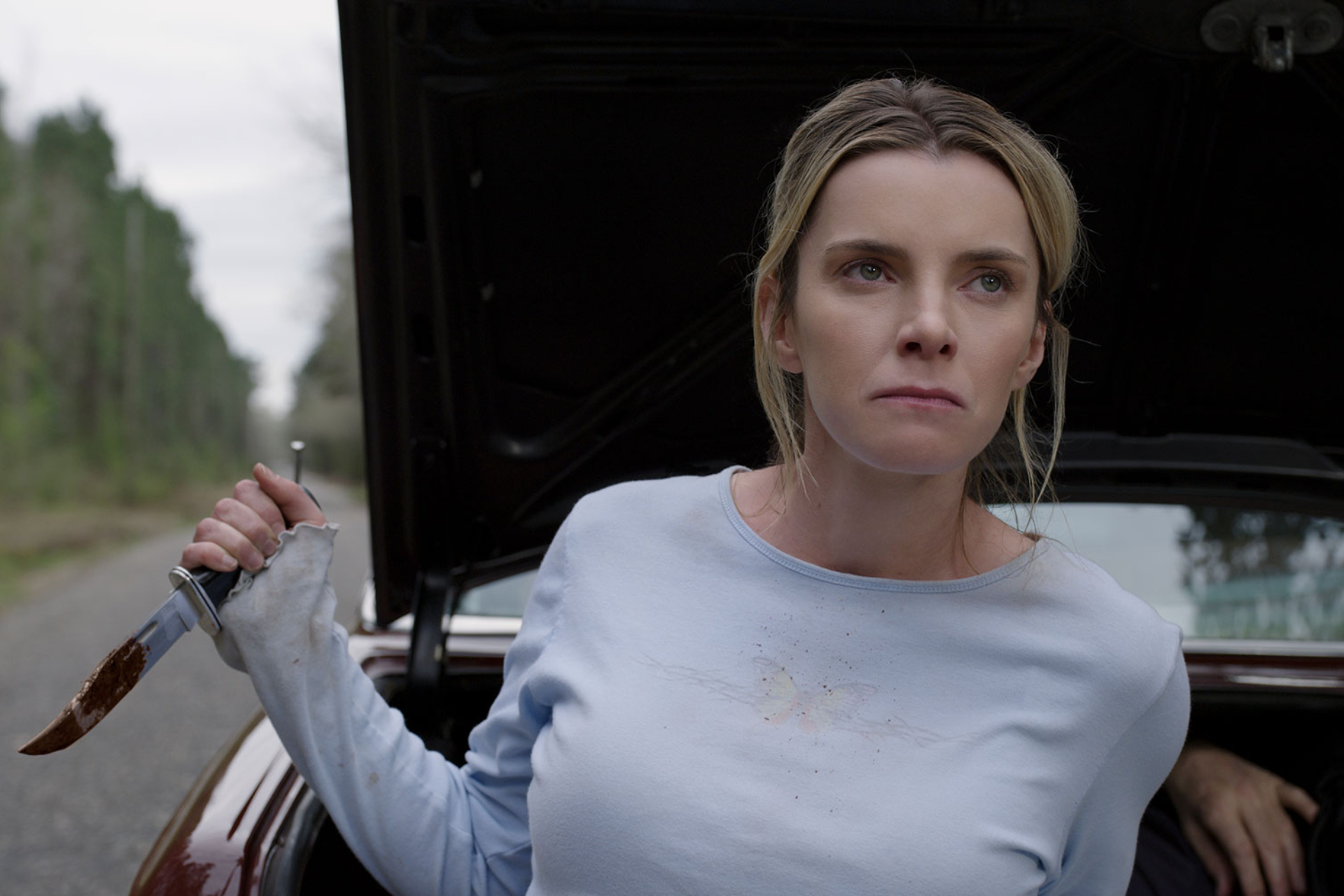 However, one of the hostages proves to be too much for them to handle, and their plans for a fun evening are ruined. Betty Gilpin played Crystal Creasy, the ‘captive’ in the movie.

This movie ‘The Hunt’, like the one about to be released “Mrs. Davis”, dealt with artificial intelligence in the same way.

What are your impressions of the newly released movie? Will this one be as successful as the previous ones of Betty Gilpin? Don’t forget to share your opinions in the section below.