‘Better Things’ is a marvelous drama with a lot to look forward to, right? The show is receiving a new season pretty soon. And viewers are already anticipating it. The show revolves around Sam Fox, a divorced Hollywood actress, dodges parenting her three daughters and focuses on her professional duties in the series. 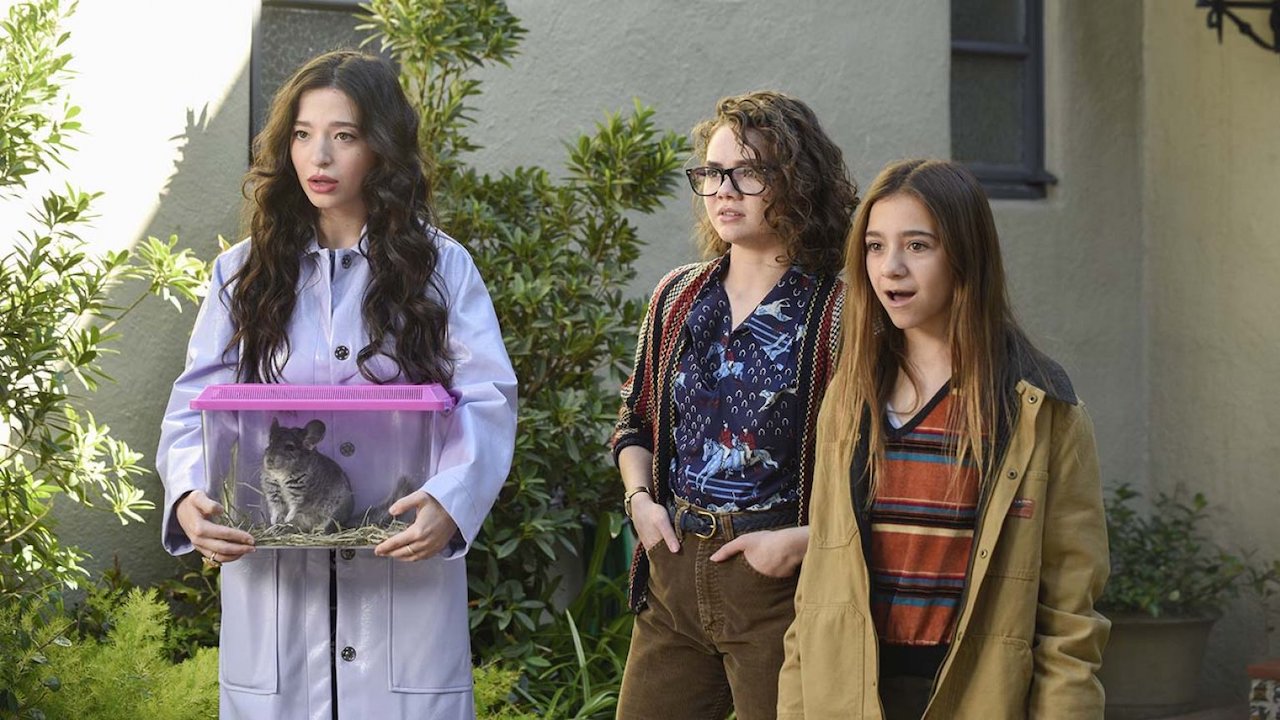 Now this successful drama is getting another season and it already has a release date. But along with the renewal, we do have a upsetting news. Here’s everything we know about the upcoming season, so far.

Better Things, the critically acclaimed and award-winning dramedy, has been renewed for a fifth and final season, which will premiere on February 28, 2022. You might be wondering, a final season? Yes, that is the disheartening news.

The first two episodes of the season will be included in the premiere, with the rest of the season releasing one episode each week after that.

After the fifth season, the show will come to an end. Watch the official post of the announcement below. It’s time to feel good again, guys. You can stream the upcoming season on Hulu.

“While it’s bittersweet to present the finale of Pamela’s masterpiece, we adore the upcoming season and think fans will love the episodes as much as we do,” stated John Landgraf, Chairman, FX.

“Our thanks to Pamela, the extraordinary cast, the crew and everyone who worked on Better Things for putting an exclamation point on this brilliant, original, radically humanistic series.” 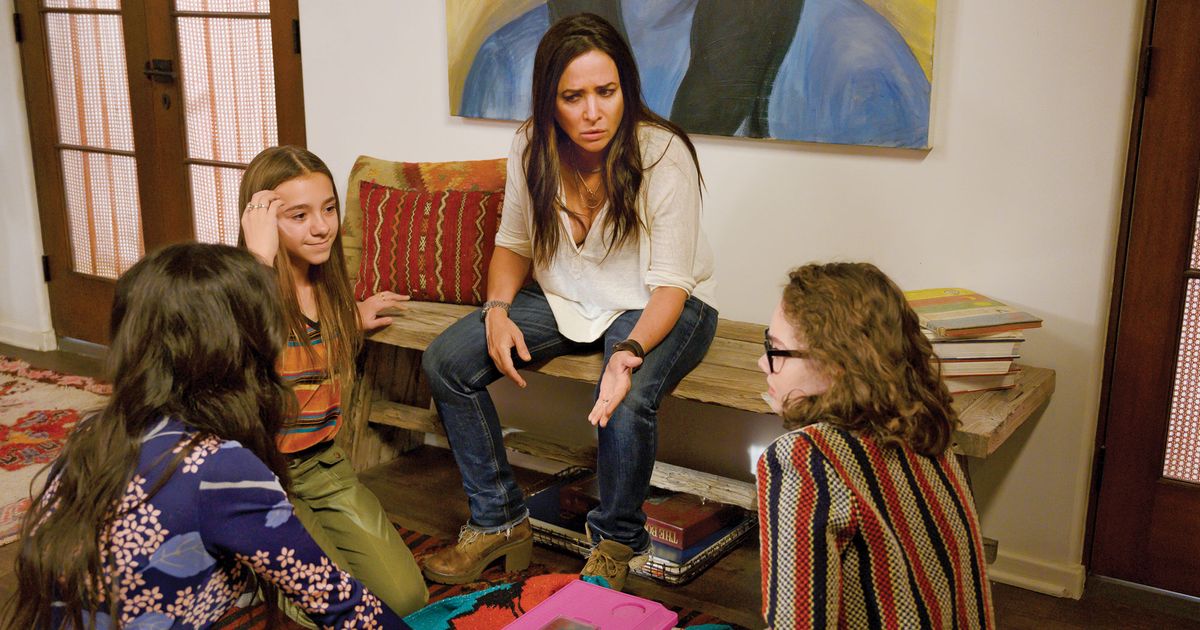 “I will forever be grateful to FX for allowing me to tell stories the way I see the world and want the world to be seen,” Adlon said in a statement to an outlet. “Making this show has been film school for me. I bow down to my cast and crew. And I can’t wait for people to discover and re-discover Better Things. This is gonna be a wrap on Sam Fox (for now). See you at the after party.”

FX described the upcoming season, and it gives us a better understanding at what to expect next.

“In its fifth and final chapter, ‘Better Things’ focuses on ‘the road ahead’ for its unconventional, unfiltered heroine, Sam Fox (Pamela Adlon), so devoted to her life as a working actor and single mother of three that she’s left little time for that one elusive thing: herself. 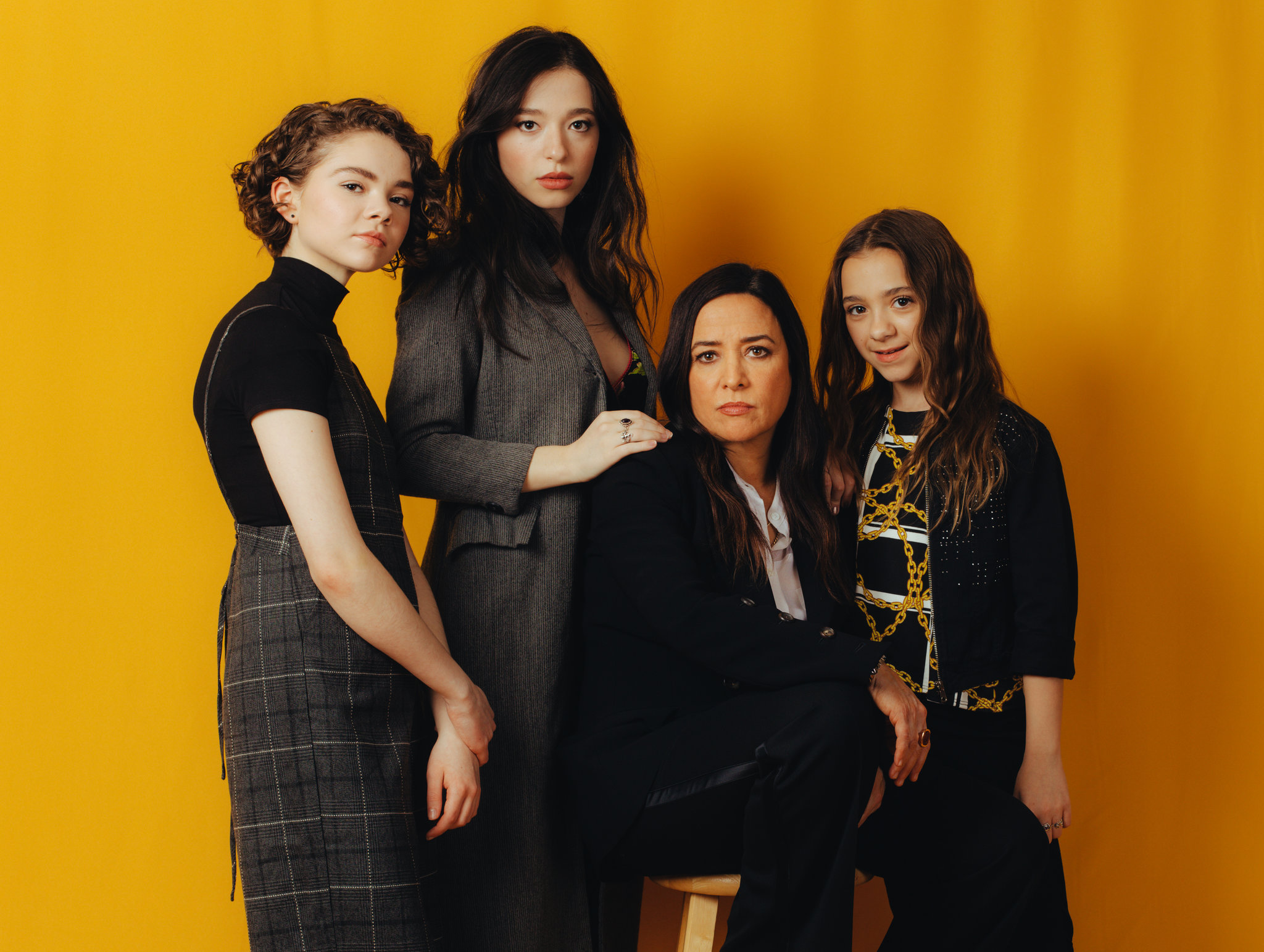 As she navigates three daughters, each coming of age; the challenges of her chosen career; and her mother’s increasing signs of aging (as well as her own) —Sam embraces each moment, and each member of her family, with a fierce love, raw honesty and biting humor.

As each of the Fox women come of age into the next phase of their life, they are inspired to reevaluate themselves, learn from the past and find their own direction.” 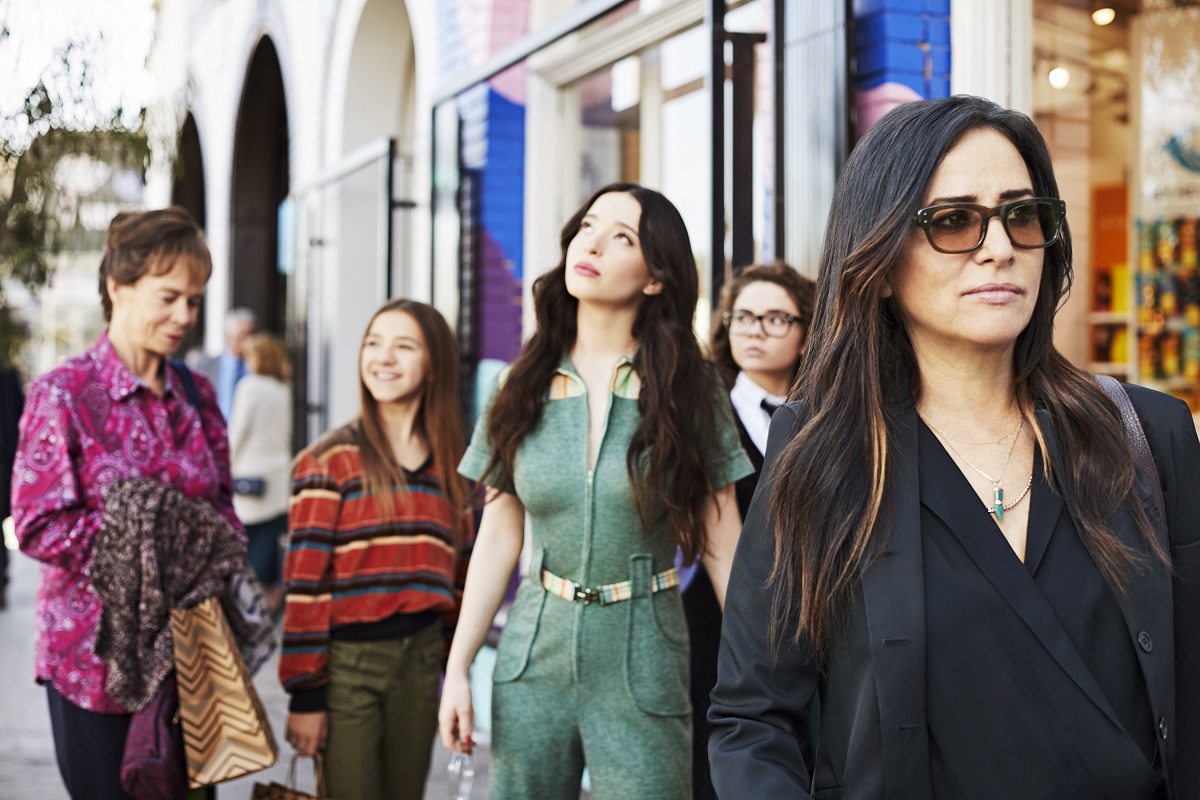 What do you think about the upcoming season? Do you want the show to end? Well, there’s a lot of things to look forward to. Stay tuned with us for more updates.