Looking for Better Call Saul Season 6 Release Date? Well, we have an update.

As we all know, the sixth and final season of the AMC television series Better Call Saul will premiere in the United States in early 2022 and will consist of 13 episodes. This will be the season with the most episodes, with the previous seasons each having 10.

Gould prefers that all 13 episodes of the sixth season air weekly and that the season not be divided in any way; nevertheless, AMC has the ultimate scheduling decision. Well, the team of Better Call Saul recently teased the release date with a post, which we’ll go into in depth along with other details. 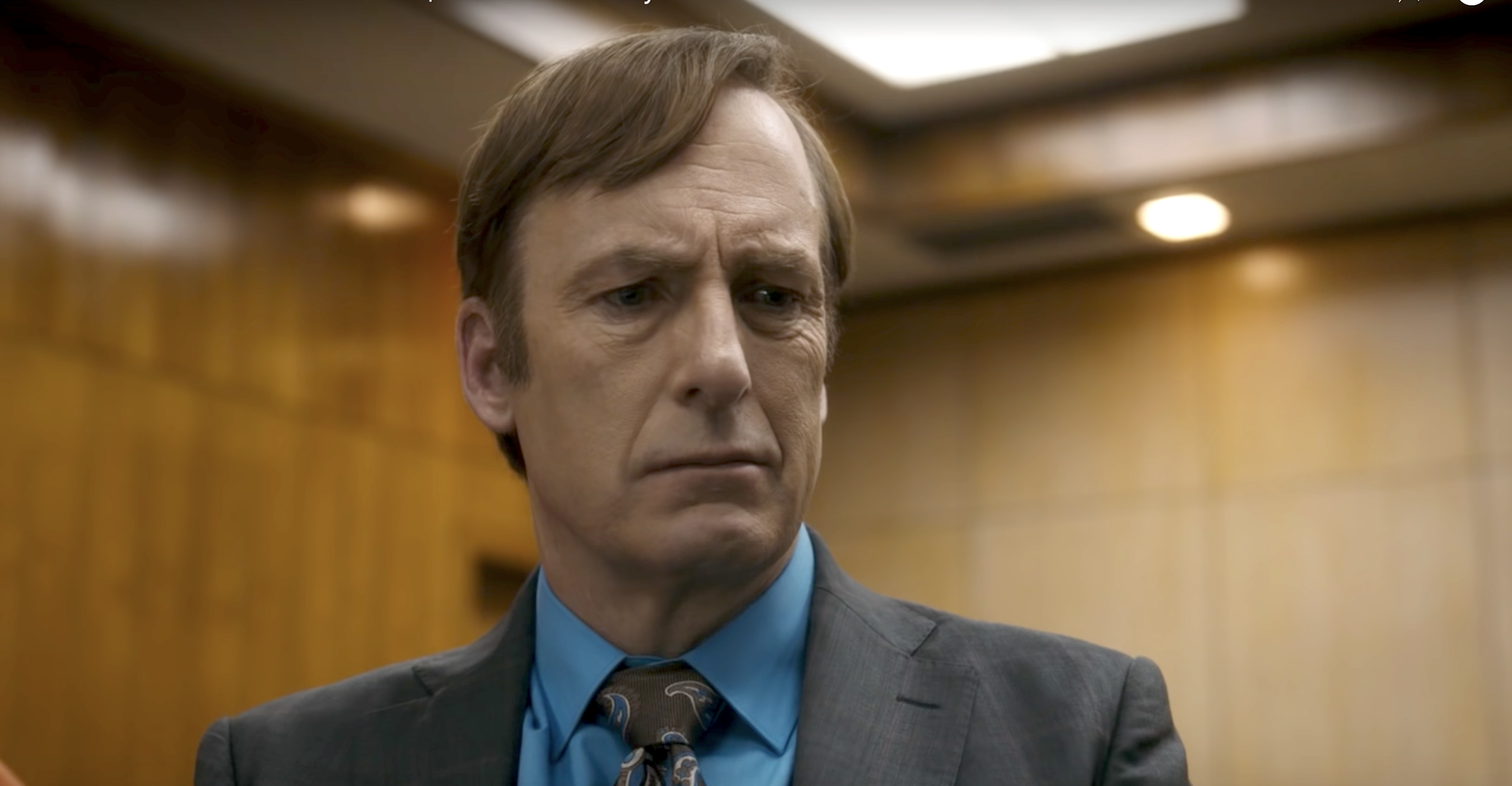 With a post, the Better Call Saul social media account teased the upcoming season’s release date. Better Call Saul released a meme on their official Twitter account that poked fun at their setbacks. They shared a picture of Rhea Sheehorn as Kim Wexler on the phone in a restroom, nervously looking about. “Yeah, they keep asking when the premiere is,” the caption adds. Take a look at the following post:

"Yeah, they keep asking when the premiere is." pic.twitter.com/kNP6eaBWvL

This obviously demonstrates how curious the audience is about the big reveal. It’s a great reminder that they’re aware that people are waiting and that they want to acknowledge their frustration. Perhaps something will be announced soon. Unless the crew has gone through with Odenkirk’s recovery. 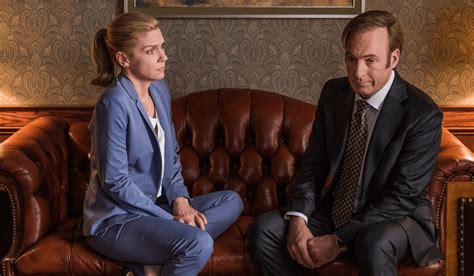 Odenkirk collapsed on set on July 27, 2021, and was transferred to a nearby hospital; his agents confirmed the next day that he had experienced a heart-related issue and was presently in a stable condition. Odenkirk later admitted to having a heart attack, but that he was treated without surgery.

“Hi. It’s Bob. Thank you. To my family and friends who have surrounded me this week. And for the outpouring of love from everyone who expressed concern and care for me. It’s overwhelming. But I feel the love and it means so much. Adding, I had a small heart attack. But I’m going to be OK, thanks to Rosa Estrada and the doctors who knew how to fix the blockage without surgery… I’m going to take a beat to recover but I’ll be back soon.”

He intended to take a short break from shooting, which necessitated some scheduling alterations on the part of production.

Dalton reported in mid-August that scenes without featuring Odenkirk were being shot, but Odenkirk had not yet been granted approval to return. Following Odenkirk’s heart attack on set, executive producer Thomas Schnauz told Den of Geek that shooting is “moving on, steady but slow,” adding, “We’re filming scenes that don’t involve Bob right now.”

By early September 2021, Odenkirk reportedly confirmed that he was back on set filming. Here’s the post:

Back to work on Better Call Saul! So happy to be here and living this specific life surrounded by such good people. BTW this is makeup pro Cheri Montesanto making me not ugly for shooting! pic.twitter.com/lTAfPg7dDp

In an interview with Entertainment Weekly, Gould empowered audiences to ask any questions about what’s coming up next. He stated, “Anybody who watches the show carefully and is thinking about where this is all going, one of the questions you have to ask yourself is: ‘What does this man deserve?’ Not just: ‘What’s going to happen to him?’ but ‘What would be a deserving end to this?’ 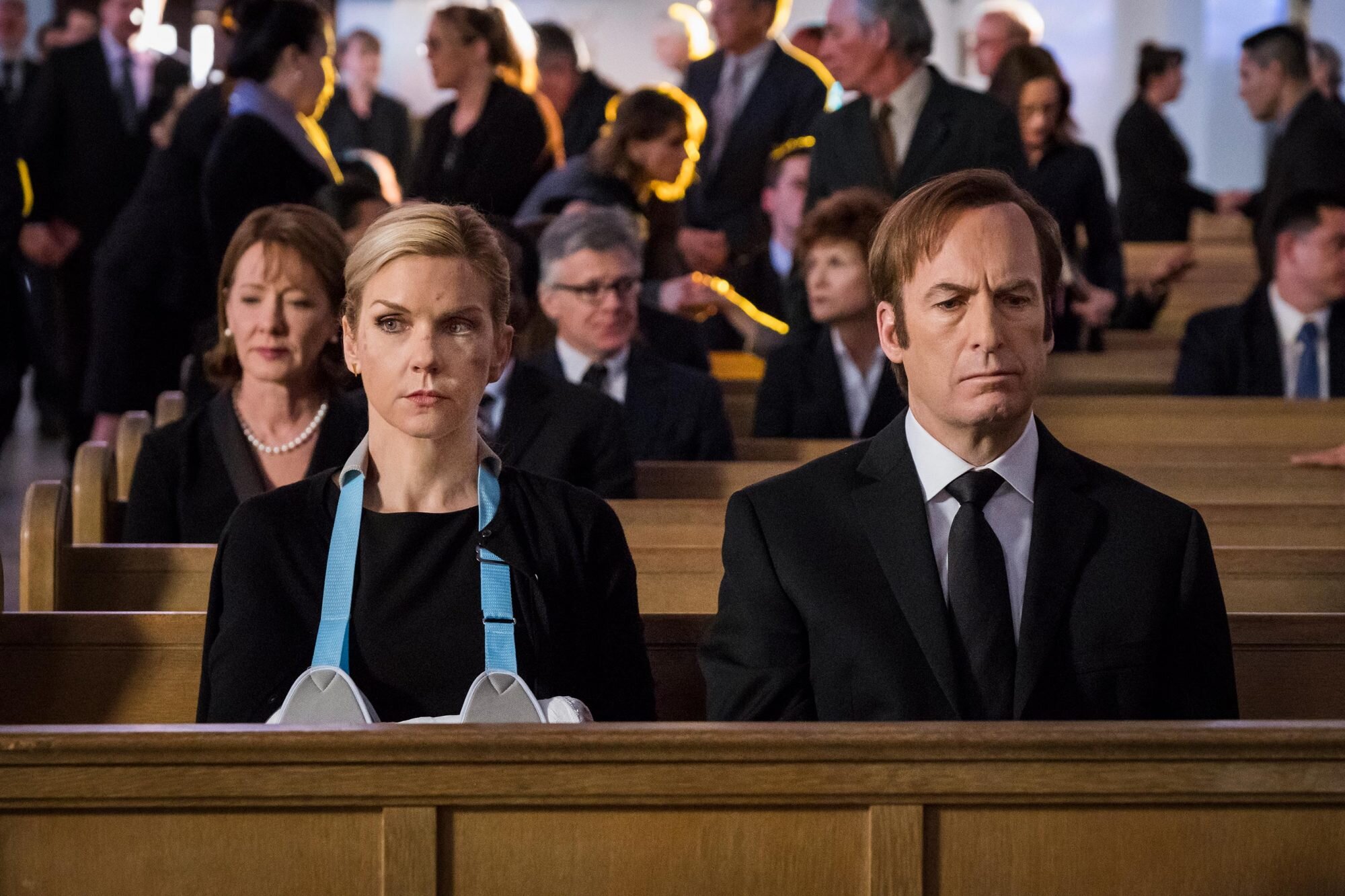 Adding, “Does Jimmy McGill/Saul Goodman/Gene Takovic deserve death? Does he deserve love? What would be the most fitting end for this guy – for the show? Obviously the end for everybody is death, but that may not be where we leave this guy. Is there any way for him to win any redemption after everything that he’s done?”

We expect the release date for the upcoming season to be announced towards the end of the year. Until then, we’ll keep our viewers informed about everything that’s going on.