Benedict Cumberbatch to Host ‘Saturday Night Live’ on May 7

It has been revealed that The 7th May episode of “Saturday Night Live” will be hosted by the guest host Benedict Cumberbatch alongside the musical guest Arcade Fire. This will be Benedict’s second appearance on Stage H8. 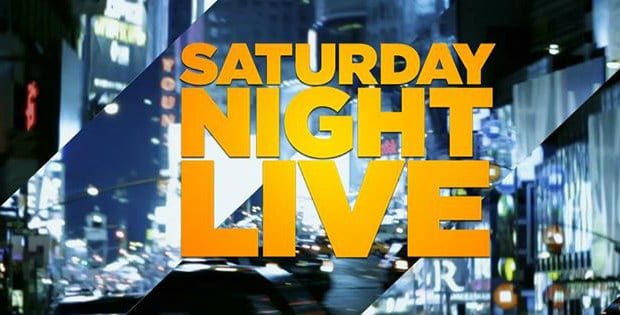 The 47th Season of SNL has only three of its live episodes left to be aired on the 7th, 14th and 21st of May. The announcement was made public on Saturday’s episode of SNL which was hosted by Lizzo.

A two-time Oscar Nominee, Benedict Cumberbatch will be on SNL as a part of his promotional campaign for his upcoming Marvel Studios movie “Doctor Strange in the Multiverse of Madness.” The film will hit the theatres on May 6 this year.

in honor of benedict cumberbatch being the host of saturday night live again, it's time to bring back his iconic monologue pic.twitter.com/4Pcey2Fh5w

“The wonderful Story of Henry Sugar,” A Netflix movie based on the Roald Dahl book which goes by the same title will also feature Cumberbatch.

The sequel, “Doctor Strange in the Multiverse of Madness” was shot amidst the Coronavirus pandemic and the delayed schedules hit the filming. Cumberbatch also expressed how tough it was. 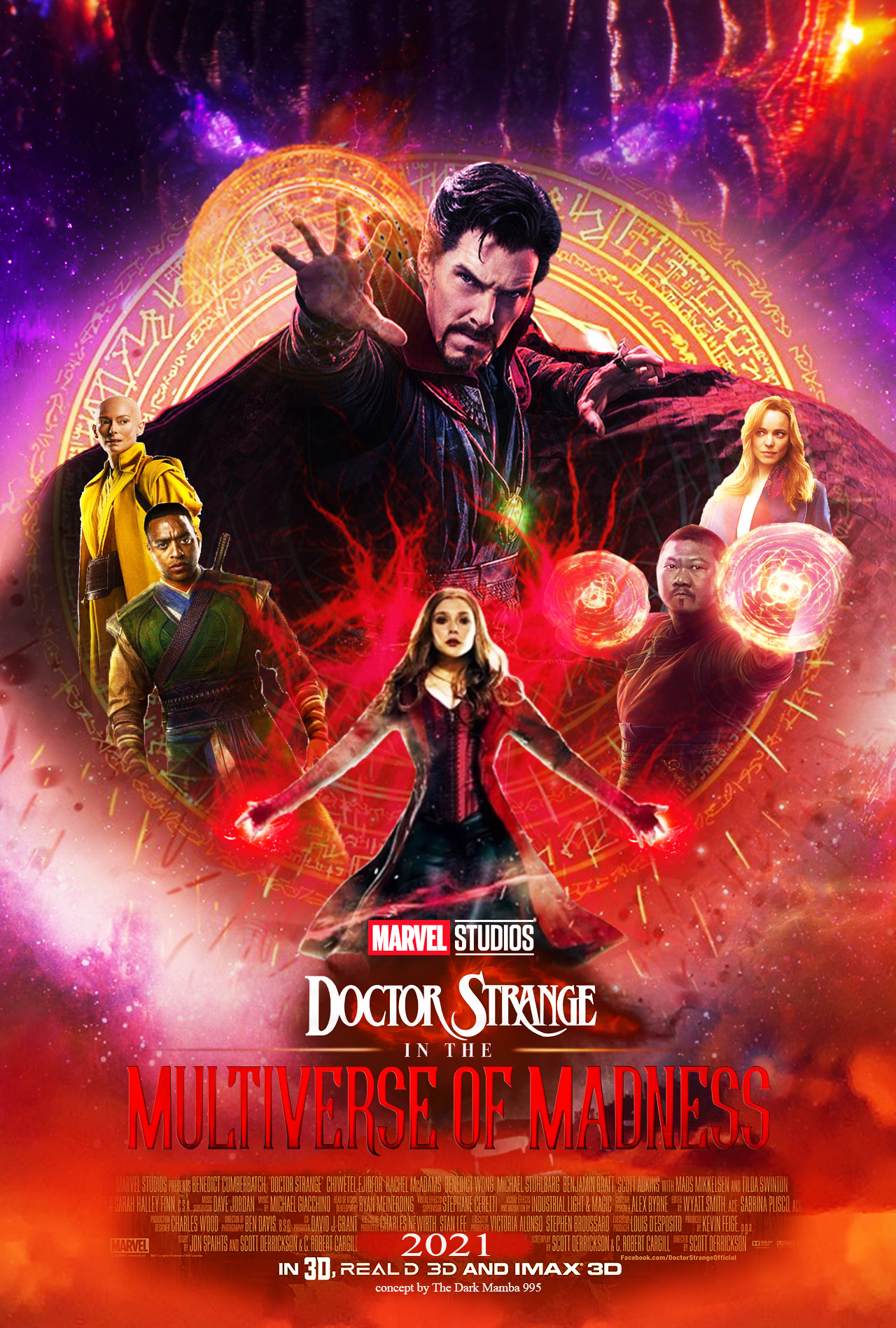 “It’s been tough. I’ll be honest with you. It’s had quite a journey, this film. But not in a kind of poor me way, just like the nature of where we’re at,” Cumberbatch revealed to the trade. “To try and make a massive film like that under the constrictions of a pandemic and the delays that have ensued, partly because of The Power of the Dog, but also because of everything that was lined up and had to be pushed back from Marvel. It’s been tough for everyone. Also, incredibly enjoyable and no less enjoyable than the first one.”

Therefore the appearance on the show sure does make sense and the importance it will have for the promotions of the film.

The Canadian band Arcade Fire will be appearing on SNL for the sixth time. the rockers played on the show in 2013, 1007 and the most recent performance dates to March 2018. 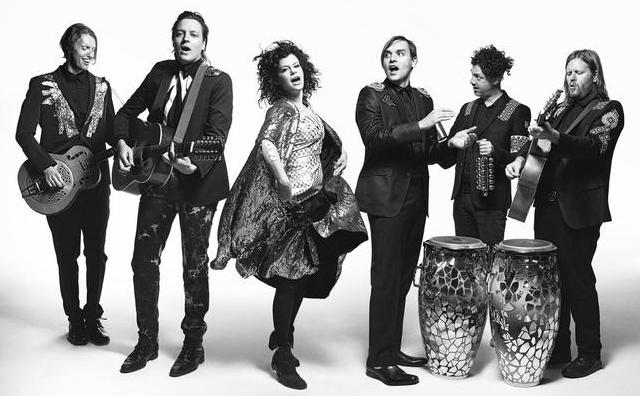 On May 6, the date of the release of Cumberbatch’s movie, the band is also debuting on an integral project “We” which is the long-awaited studio album of the band. The album “We” is also a comeback for the band since their last album “Everything Now” which was released back in 2017. The first single from the album which goes by the name “The Lightning I, II” has won the hearts of the fans.

Glimpse Into SNL and Previous Hosts

SNL’s 47th Season marked John Mulaney joining the five-timers club to be appearing on the show on the 26th of February. On March 5 Oscar Isaac hosted the SNL for the first time, the other host included Kravitz who hosted this weekend episode.

The seats of the musical guests for these episodes were filled by LCD Soundsystem which performed with Mulaney, Charli XCX with Isaac and Rosalia when Kravitz hosted. 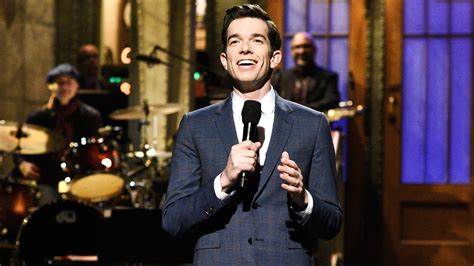 Saturday Night Live broke its record of winning 84 Emmy Awards in 2020 by increasing that number to 92 Emmy Awards as of the ceremonies that took place in September 2021.

Seven of these 92 awards were won by this variety live series at Creative Arts Emmys and the other one was for the “Best Variety Sketch Series” at the Primetime event. The second most Emmy winning show is “Game of Throne” which won 59 Emmys to date.