Ben Affleck is putting on the Batsuit once again! The actor will be returning to play Bruce Wayne/Batman in the sequel of Aquaman titled Aquaman and The Lost Kingdom.

His return has been confirmed by the star of Aquaman himself, Jason Momoa. Affleck, who has appeared in a number of DCEU films as the iconic superhero, announced in 2019 that he would be retiring from the role. Read on to know more about the actor’s return as Batman. 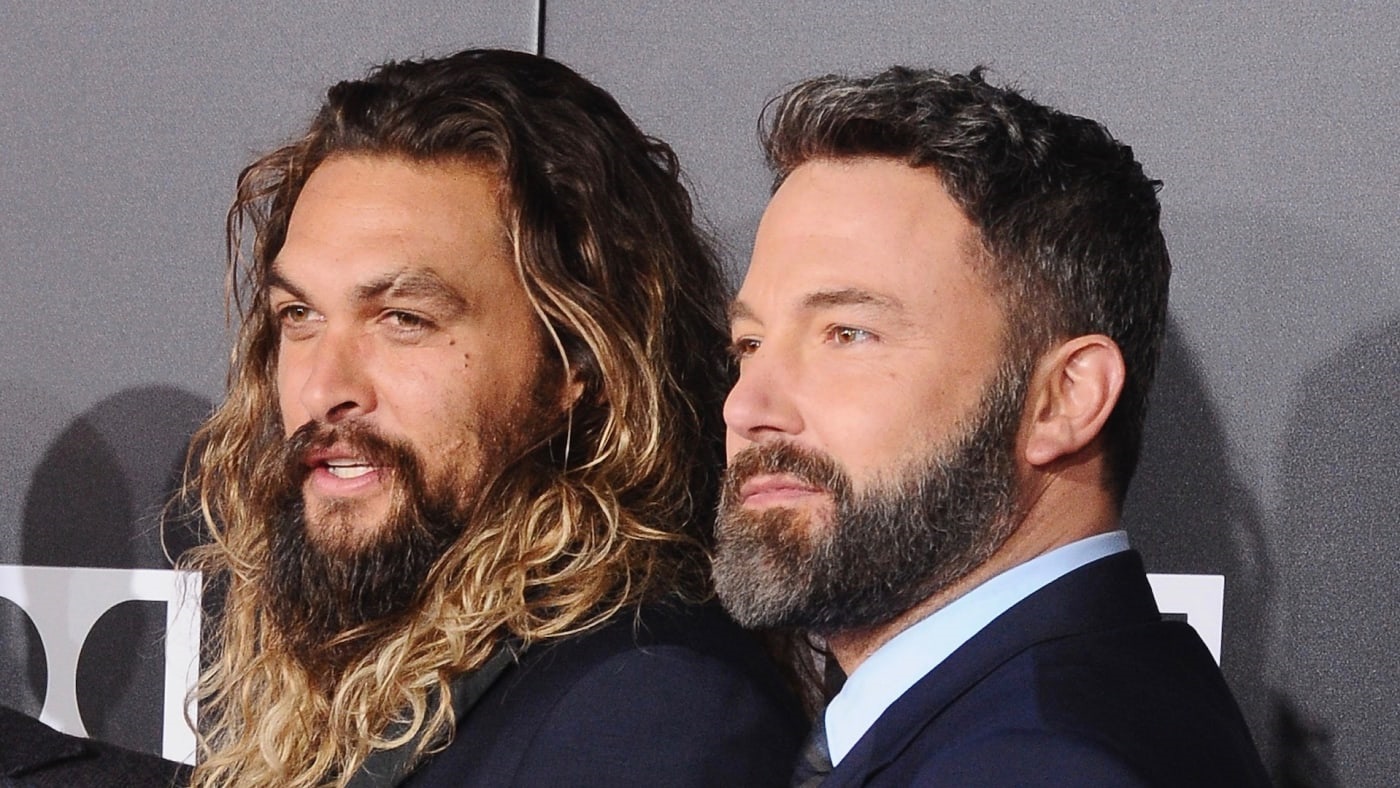 Jason took to Instagram to announce Ben Affleck’s return as Batman in Aquaman and The Lost Kingdom. He posted a series of selfies with the actor and captioned, “REUNITED bruce and arthur. love u and miss u Ben WB studio tours just explored the backlot alright. busted on set all great things coming AQUAMAN 2 all my aloha j”

Along with the selfies, Momoa also posted a short video of a Warner Bros. backlot tour, apparently discovering Affleck’s involvement in the film. In the video, Momoa is heard saying jokingly, “Well it’s not a fucking secret anymore!” as he goes on to show Affleck in the footage.

Fans have been going gaga ever since Momoa shared the post. One fan commented, “Nice to see Affleck back on the WB lot! #RestoreTheSnyderVerse”, while another one wrote, “Batfleck is in Aquaman 2?!!!! Sign me up!!!” Another fan wrote, “The BEST Bruce ever! #restorethesnyderverse come back Ben AND ZACK!”

Ben Affleck will also Appear as Batman in The Flash Film

Earlier, it was confirmed that Affleck will be reprising the role of Batman in The Flash, which is scheduled to release in 2023. His involvement in Aquaman 2 came as a surprise as the actor had earlier said that he had retired from the role altogether. 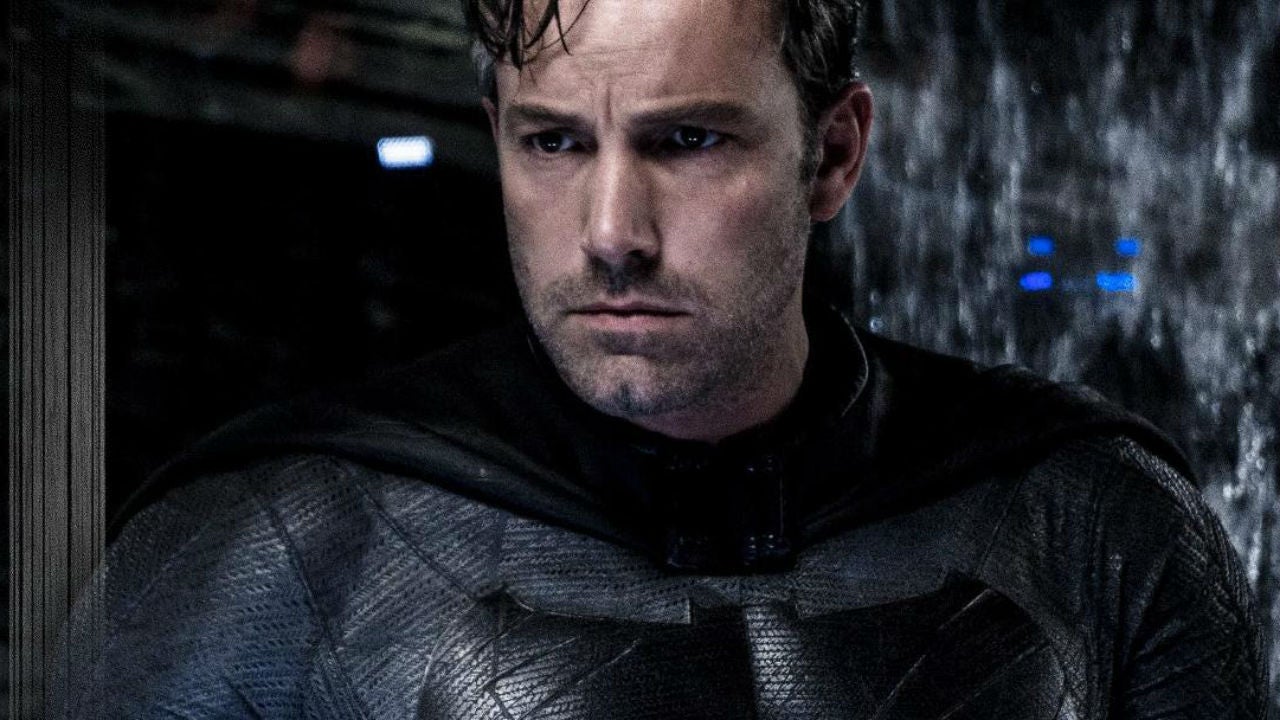 In February 2019, the 49 year old actor announced on Jimmy Kimmel Live! that he was done playing the superhero. He revealed that he even tried to direct a standalone film, but things did not work out.

He had said at the time, “I tried to direct a version of it, and worked with a really good screenwriter, but just couldn’t come up with a version of (it), couldn’t crack it. And so I thought it was time to let someone else take a shot at it. They’ve got some really good people, so.” The standalone film eventually went to Robert Pattinson.

Aquaman and The Lost Kingdom is slated to release on March 17, 2023. The film is directed by James Wan, who also directed the first Aquaman movie, as well as Furious 7, and written by David Leslie Johnson-McGoldrick. 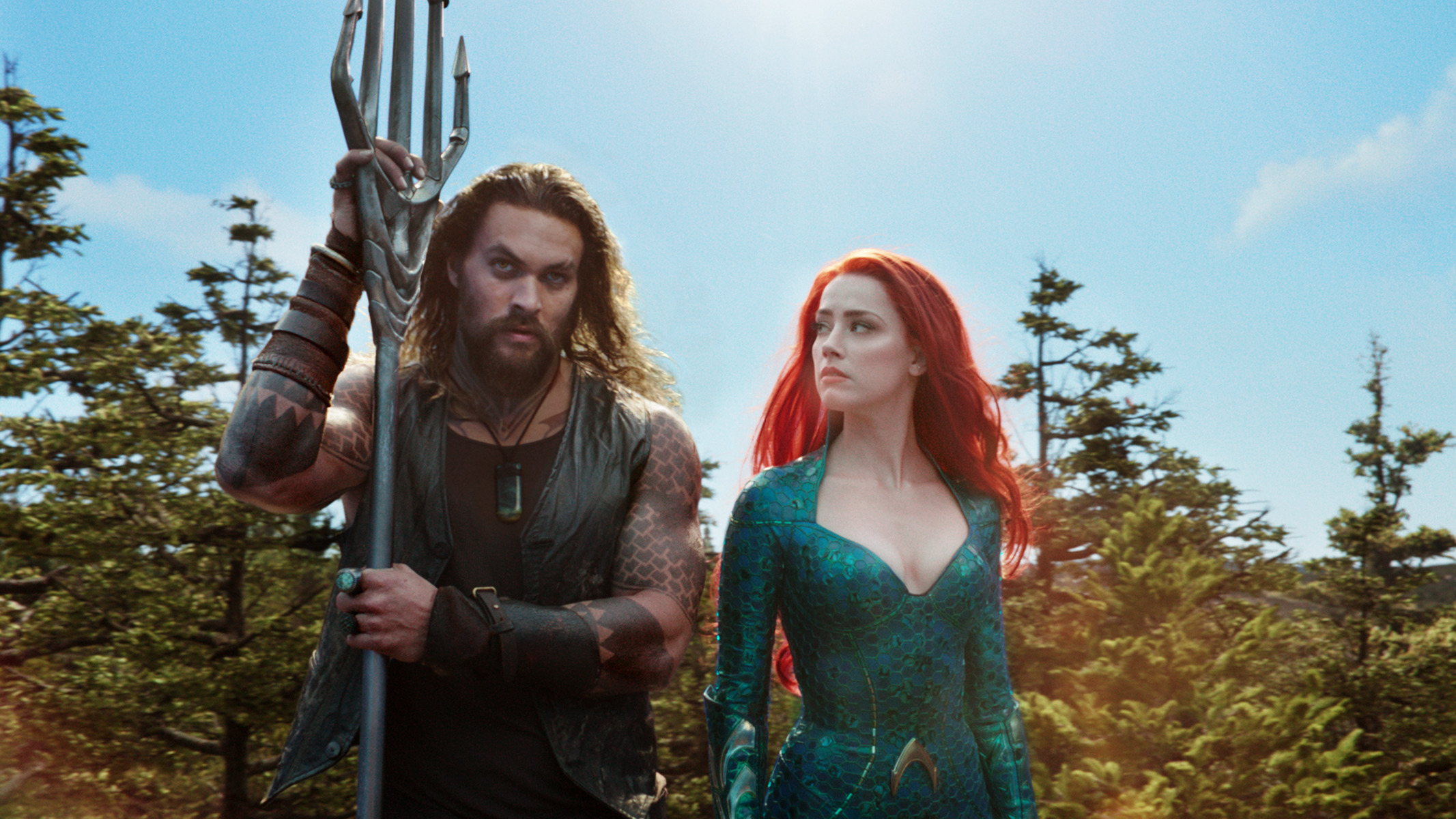 The official synopsis of the film reads, “When an ancient power is unleashed, Aquaman must forge an uneasy alliance with an unlikely ally to protect Atlantis, and the world, from irreversible devastation.”

Are you excited to watch Ben Affleck return as Batman? Let us know in the comments section.