Meant for each other! Ben Affleck and Jennifer Lopez are finally married. The couple has reportedly obtained a marriage license in Clark County, Nevada. The license was taken out and processed on July 16. 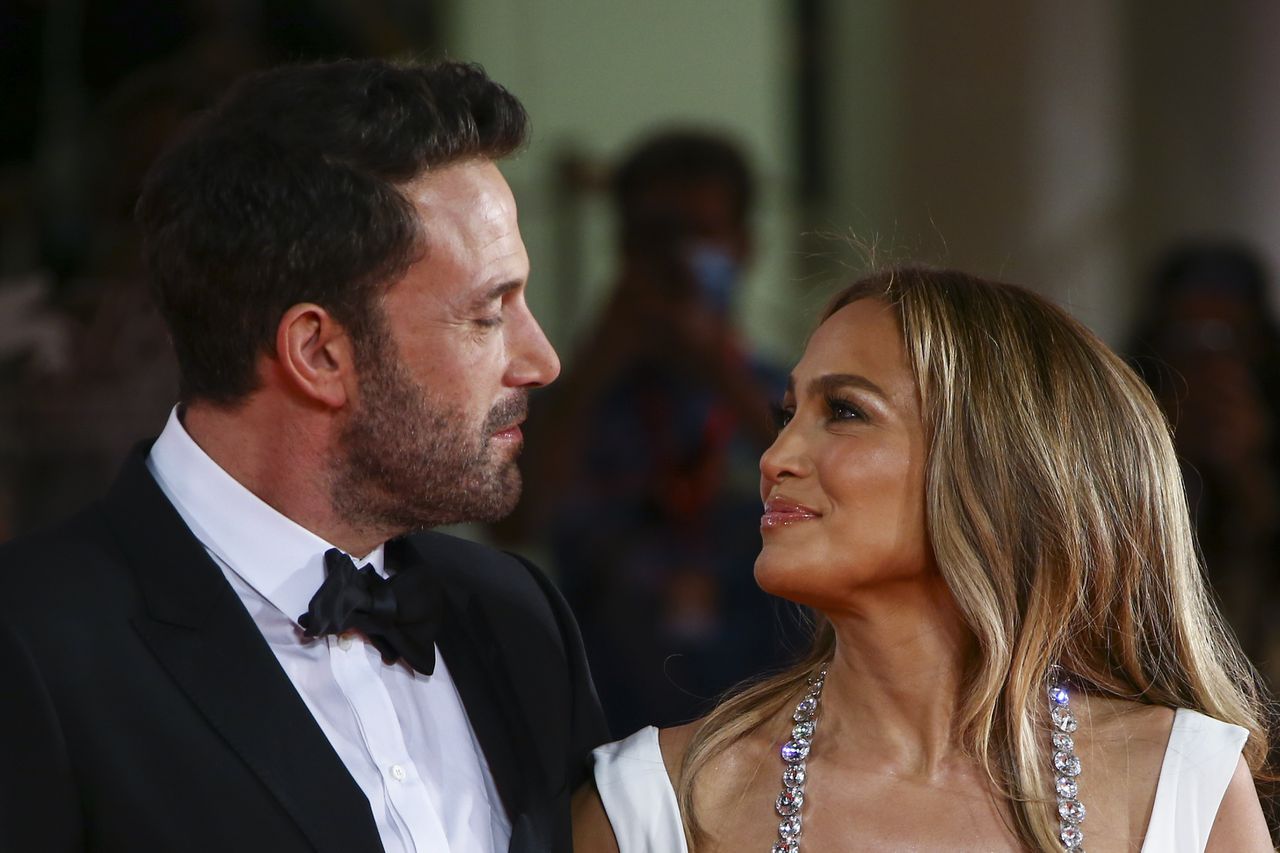 This marks the union of the couple almost two decades after they first got engaged in November 2002. However, things went south at the time and the stars called off their engagement in January 2004.

Jen and Ben Announced their Engagement in April this Year

The couple broke the internet with the news of their engagement in April this year. The announcement was made via Jennifer’s On The JLo newsletter. She wrote, “Did you ever imagine your biggest dream could come true. Saturday night while at my favorite place on earth (in the bubble bath), my beautiful love got on one knee and proposed.”

She added, “I was taken totally off guard and just looked in his eyes smiling and crying at the same time trying hard to get my head around the fact that after 20 years this was happening all over again, I was quite literally speechless and he said, ‘is that a yes?’ I said YES of course that’s a YES.”

The Boy Next Door actress also showcased her green diamond engagement ring and said, “green has always been my lucky color and now, for sure, it always will be. Two very lucky people. Who got a second chance at true love.” 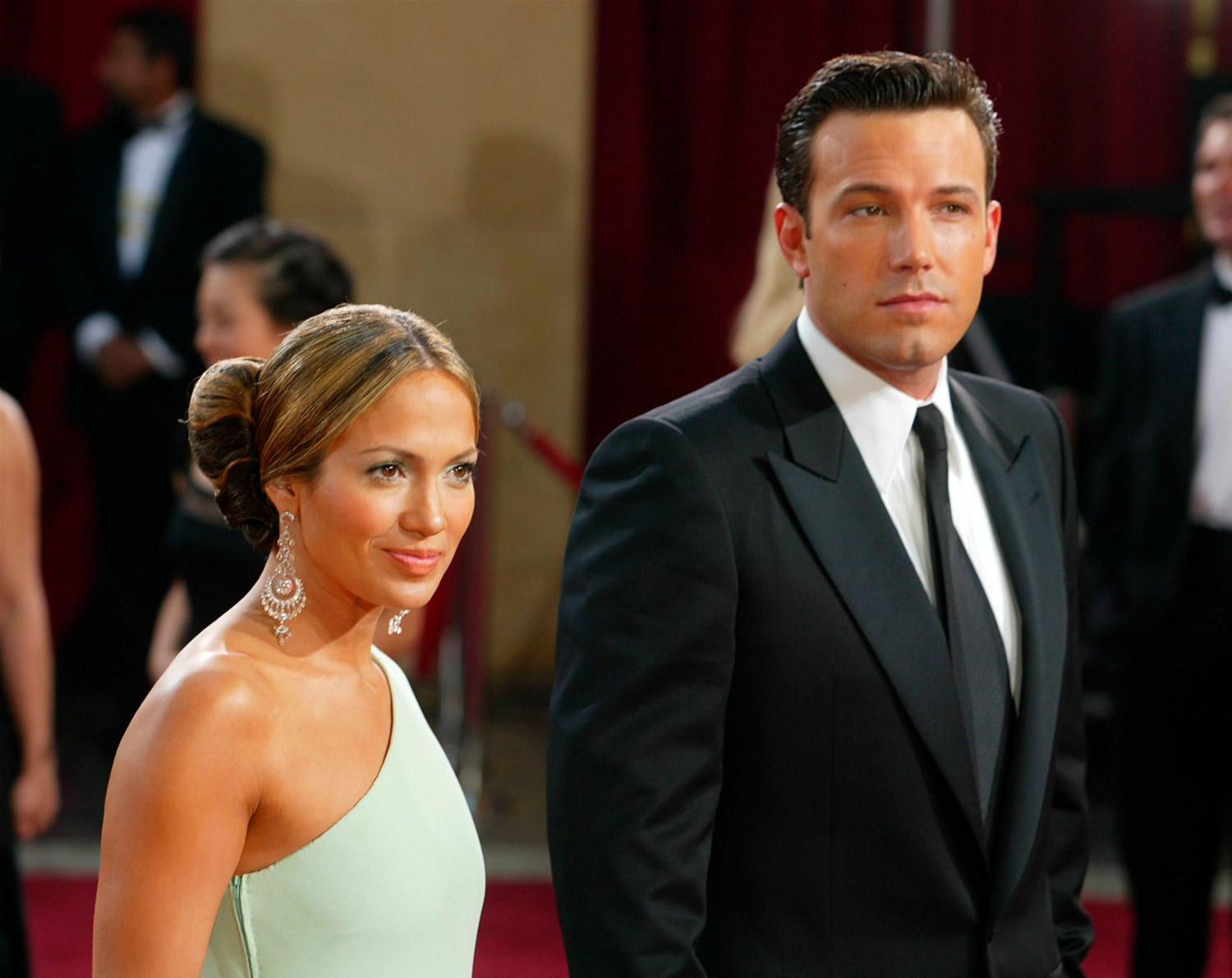 Jennifer and Ben had initially started dating in 2002. They got engaged that November, but postponed their wedding scheduled in September 2003 just days before the ceremony. The couple finally broke up and called off their engagement in January 2004.

Jennifer Reveals What Changed In 20 Years 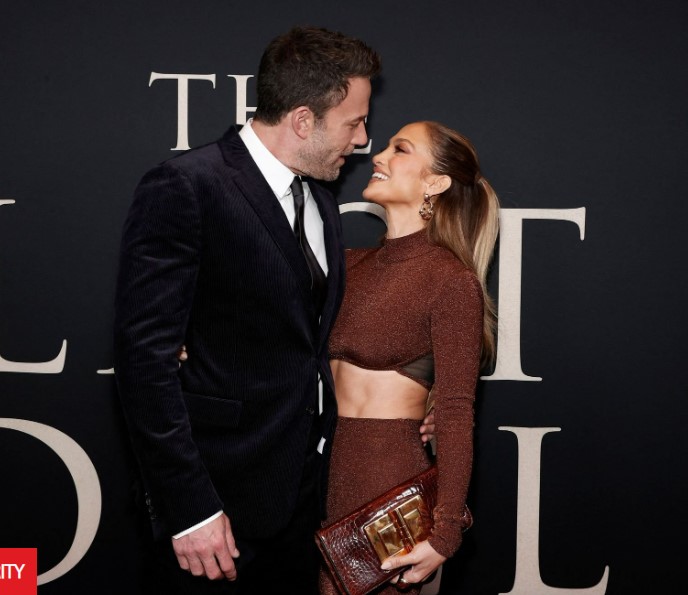 In February 2022, Jennifer talked about how their current relationship was different from the one 20 years ago. She said in an interview, “We’re older now, we’re smarter, we have more experience, we’re at different places in our lives, we have kids now, and we have to be very conscious of those things.”

“We have been in the game in the public eye long enough to know who we are as people and what really matters and what doesn’t matter. We have kids and we respect each other.”

“We really live our lives in a way we can be proud of and our kids can be proud of you. We’re just operating from a place of love and respect for everyone in our lives and that is very important to us. We know what the truth is (and) we hold it sacred,” the actress continued.

Heartiest congratulations to the couple on this new phase in their lives! For more news and updates, stay tuned.