Bella Poarch has been assigned to take on yet another formidable opponent for the second year. This is in her role as a Savage x Fenty ambassador.

Unfortunately, a few unfortunate things happened to some of the participants during the show, which is regrettable. As she walked down the ramp, she slipped and fell. 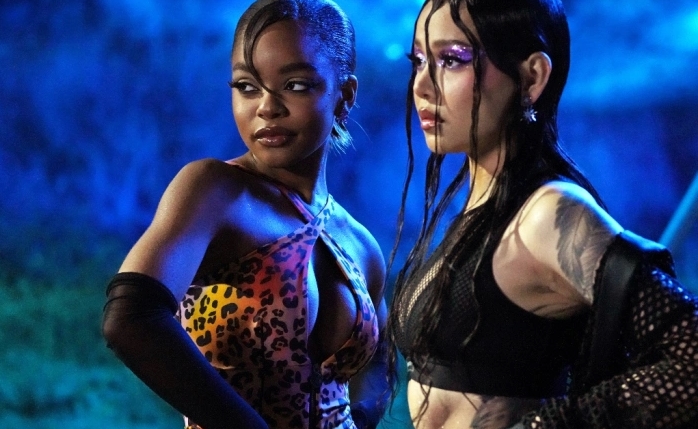 The Savage X Fenty Show was the latest event that Bella Poarch shared on her Instagram account, and she shared some pictures and videos from it. She also posted a video in which it appears she is slipping and falling while walking down the ramp in the video. Despite that, she was not seen of her getting into trouble or injured.

It is also worth mentioning that she captioned the post: “I would fall in love with you at any time @badgalriri #SAVAGEXFENTYSHOW is out now! Unfortunately, being bent, she slipped and tumbled down the ramp after she dropped the slippery ramp. However, a model from behind helped her avoid injuries from the accident.

During Rihanna’s Hit Concert, The Filipina Singer Embodied The Glam Of Dark Glamour

Filipino singer Bella Poarch has been exploding into stardom for the past two years. She made the most liked video (to this day) on TikTok immediately after creating her account in January 2020. As of now, TikTok’s third-most-followed account is the 25-year-old. After signing a deal with Warner Records, she successfully launched a singing career, with critics praising her first single, “Build A B*tch.” 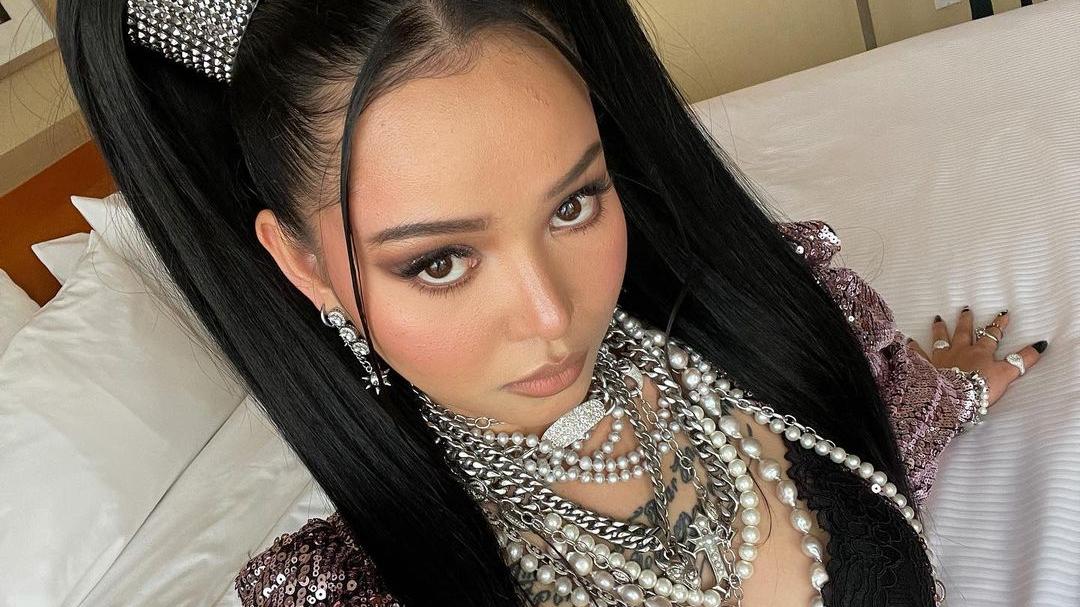 At this year’s Savage x Fenty Show Volume 4, Poarch got the chance to reunite with megastar and billionaire Rihanna for the very first time. This was after the release of her first EP, Dolls. A previous version of the event was referred to as a “fashion experience.” This year, the music legend is stepping it up by partnering with Amazon Prime Video and bringing together celebrities from all aspects of the entertainment and fashion industries.

The star-studded spectacle featured soulful performances from Anitta, Don Toliver, Maxwell, and Burna Boy, among many others. Among the models that walked the runway were Irina Shayk, Joan Smalls, and Cara Delevigne. The actors who attended this event were Simu Liu, Johnny Depp, Taylour Paige, Taraji P. Henson, and others.

The Actress Marsai Martin Posed With Poarch In A Photo

As part of the photo shoot, Poarch posed alongside actress Marsai Martin from the TV series Black-ish. So it was no surprise to see the two wearing body-conscious pieces from the collection.

A perfectly gelled hairstyle was seen on Bella Poarch on her way out of the house, making her look like she was emerging from a pool of water. The star channeled gritty glam as she wore a bold metallic purple lid and glossed lips to create an impression reminiscent of gritty glamour. 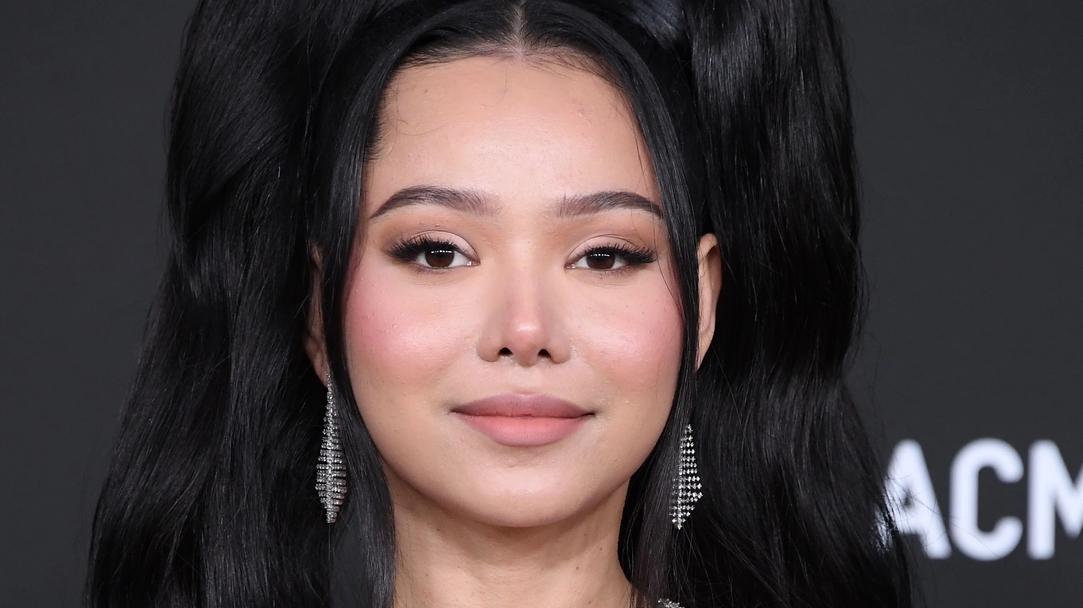 With this bold color, she could complement her all-black outfit, which consisted of a sheer-paneled sports bra, mesh robe, and leggings that had cutouts that alluded to the silhouette of lingerie stockings and garter belts.

There is no doubt that Bella looked fabulous, and she managed to perform despite falling during the show. Please tell me what your thoughts are on the incident. Comment below and let us know what you think.