Supermodel Bella Hadid is all set to step into the world of acting. She is going to be on the Emmy-nominated comedy ‘Ramy’ on Hulu. According to the sources, the model will play a recurring guest role in the third season of the show. 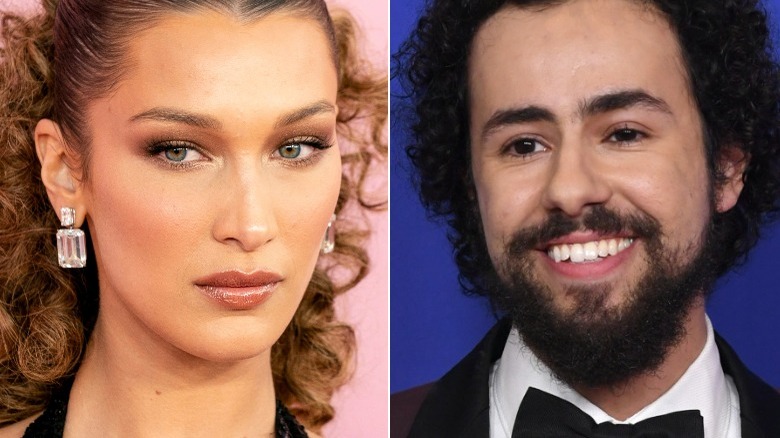 It is not clear whether Hadid will play herself in the comedy series or take on a character. All details about her role have been kept under wraps.

What Is The Comedy Show ‘Ramy’ About?

The show is created and also headlined by Ramy. It is said that the show is based loosely on his life. The storyline revolves around Ramy’s life, as the son of immigrant Muslims living in New Jersey. He tries to navigate life as he is torn between his faith, new age ideals, and his community.

The show explores the idea of what it is like to be a first-generation American Muslim. Ramy comes from a background that thinks this life is a test, but he lives in a generation that does not worry about the consequences. 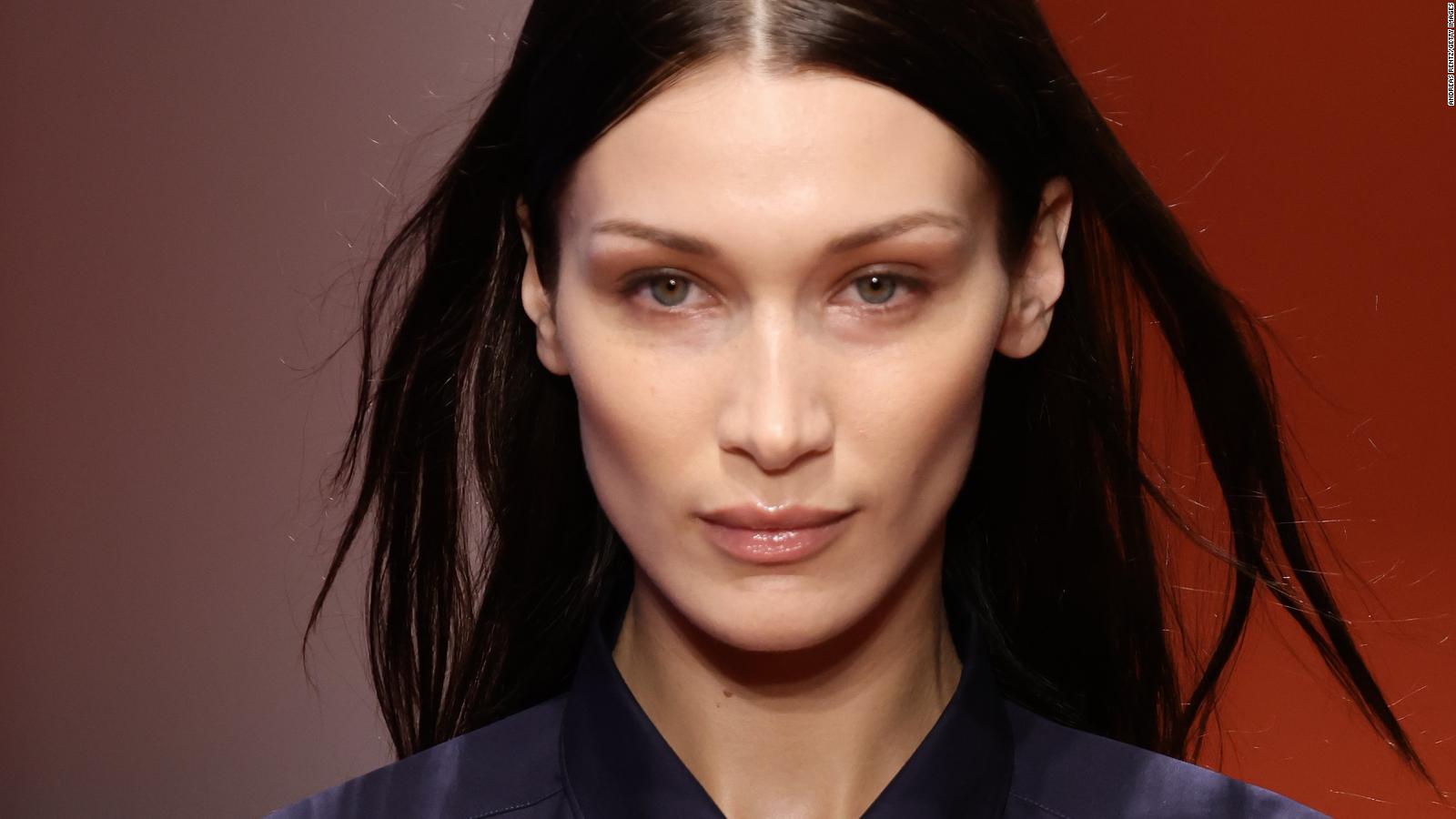 In the third season, Ramy along with his family are forced to confront having lived a worldly life. Ramy ends up abandoning all but his spiritual journey. The third season will also be on Hulu, a Disney-backed streaming platform.

Ramy has won the prestigious Golden Globe Award For Best Actor In A Television Series Musical Or Comedy for his role in ‘Ramy’. He also won two Primetime Emmy Awards for Outstanding Lead Actor and Outstanding Director, both for the same show. 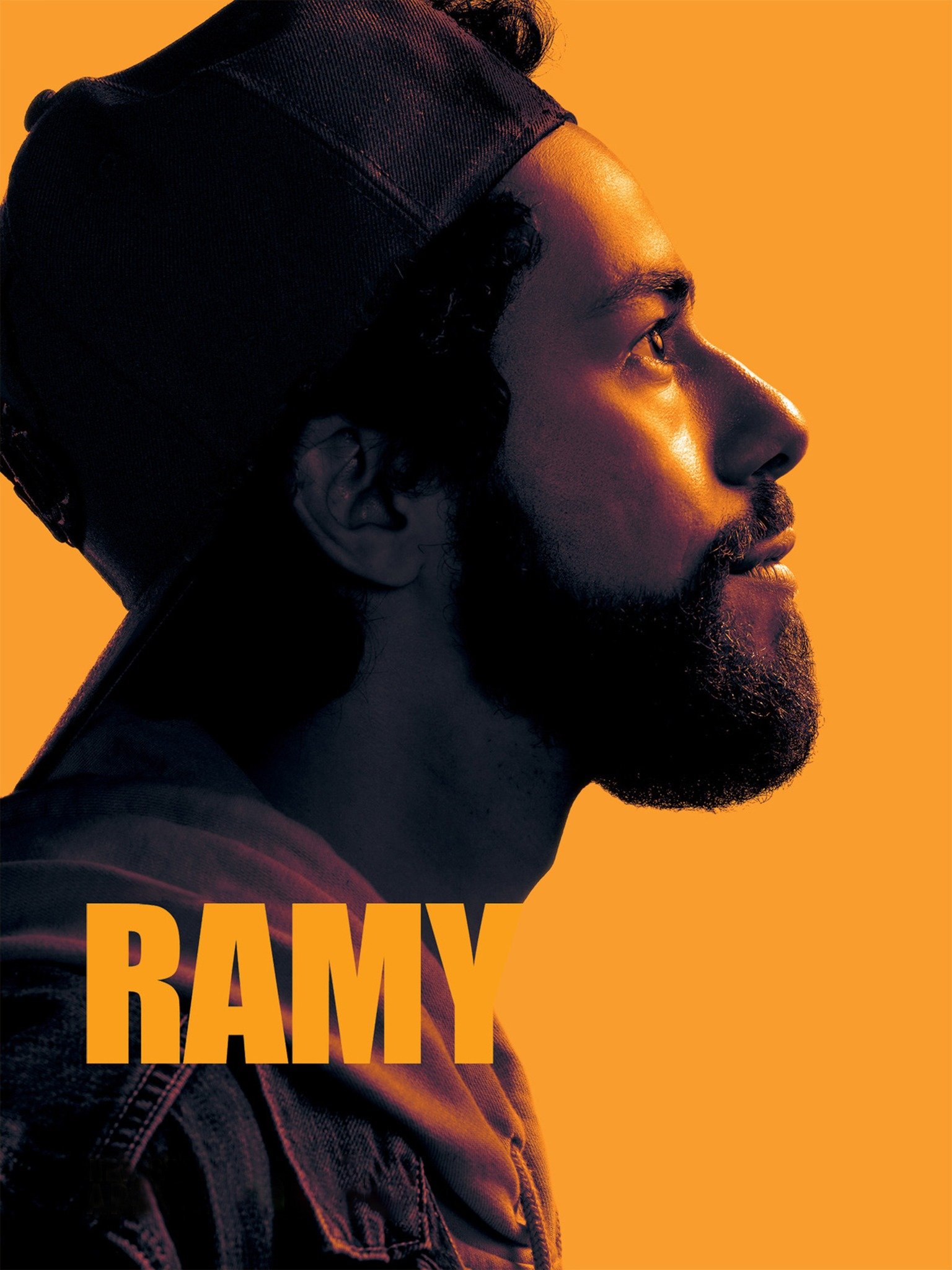 Who Is Bella Hadid?

Bella Hadid, whose real name is Isabella Khair Hadid, is an American model. She began her career as a model at the sweet of sixteen. Hadid holds the record for most appearances   in Vogue in one year, she starred in five international editions (Spain, China, Brazil, Arabia, and Australia).

Hadid’s siblings include Gigi and Anwar, who are also models. Bella has been known to be vocal about her stance on certain things. She is half-Palestinian. After speaking up in favor of Palestine on social media, she also joined the pro-Palestine march in New York City to condemn Israeli airstrikes on Palestine.

Talking about her experience at the protest, she said ”The way my heart feels.. To be around this many beautiful, smart, respectful, loving, kind and generous Palestinians all in one place… it feels whole! We are a rare breed!! ❤️ It’s free Palestine til Palestine is free!!! P.s. The Palestinian drip is real 💧 #FreePalestine ”

Although this might be Bella’s first acting gig, she is no stranger to being in front of cameras. Bella has appeared on “Keeping Up With The Kardashians”, “The Real Housewives of Beverly Hill”, and “Making A Model With Yolanda Hadid”. Fans await more news about her role on the comedy show Ramy and look forward to possibly seeing her in a new avatar.