The second season of Bel-Air is just around the corner, and Peacock has finally released a trailer for the upcoming installment of one of its most popular shows. The series is a reboot of the 1990s sitcom The Fresh Prince of Bel-Air, which starred Will Smith as a fictionalized version of himself.

The first season of the show ended with a cliffhanger, and the official trailer finally gives a glimpse of how things will pan out for Will now. Continue reading to watch the trailer and know more about the show. 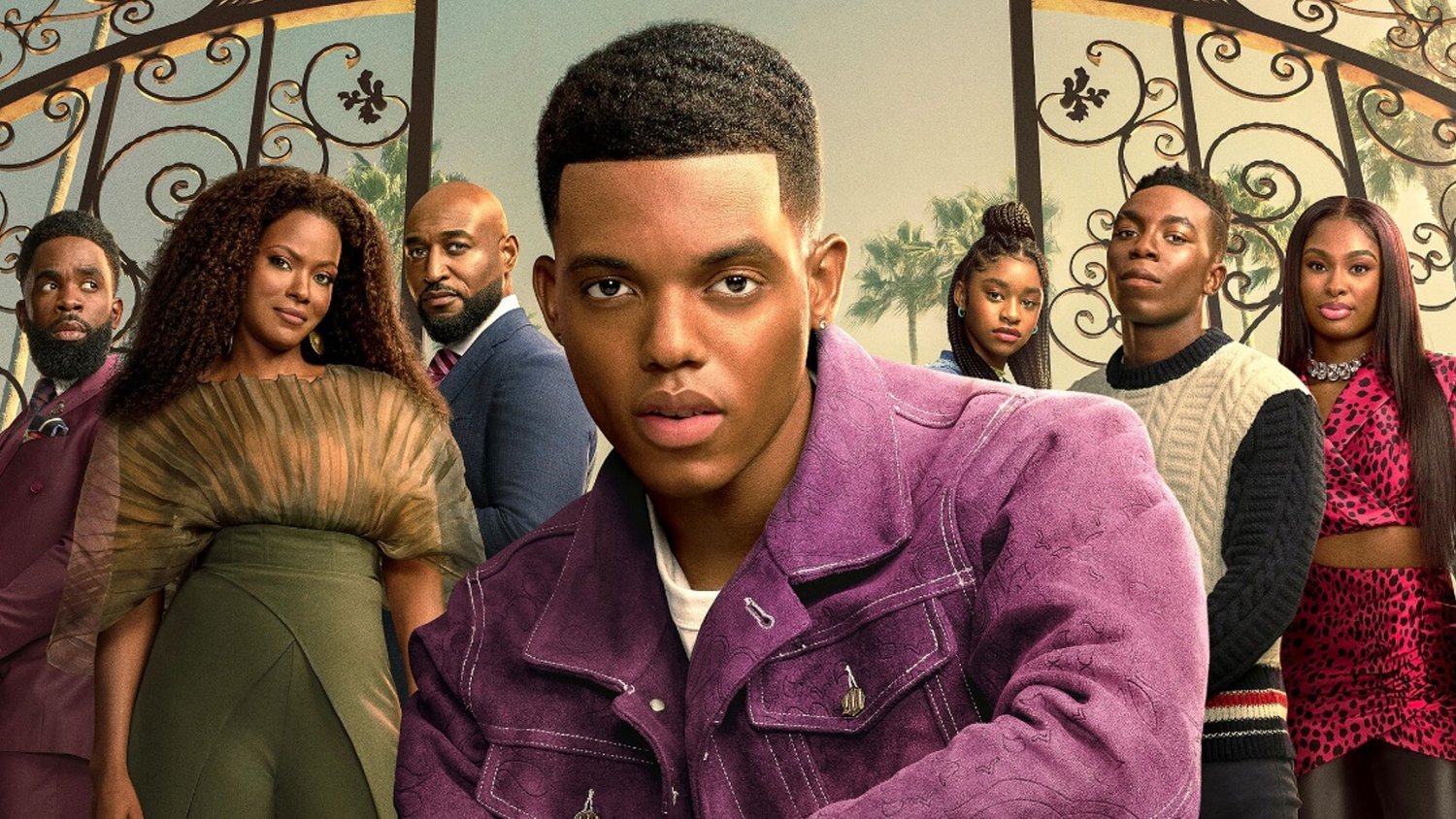 Bel-Air Season 2 Trailer: Will Lives by his Own Rules

The trailer shows that Will is trying to live on his own terms after the fallout with his family over dishonesty about his father. He is now earning money through street basketball games but is also getting into a lot of fights. He is also approached by a pro basketball scout to work for him privately in exchange for elevating his game.

Meanwhile, Will’s family is missing him back home. Hilary is seen in the trailer becoming a boss and giving up her partnership with Jazz. On the other hand, Carlton continues to struggle with his identity. Watch the enthralling trailer below. Bel-Air season 2 will premiere on Peacock on February 23. The season will comprise one-hour-long episodes, which will be aired weekly.

Tatyana Ali, who starred as the original Ashley Banks, will be making a guest appearance in the upcoming season. In the trailer, she is seen having a conversation with the new Ashley Banks, Akira Akbar. 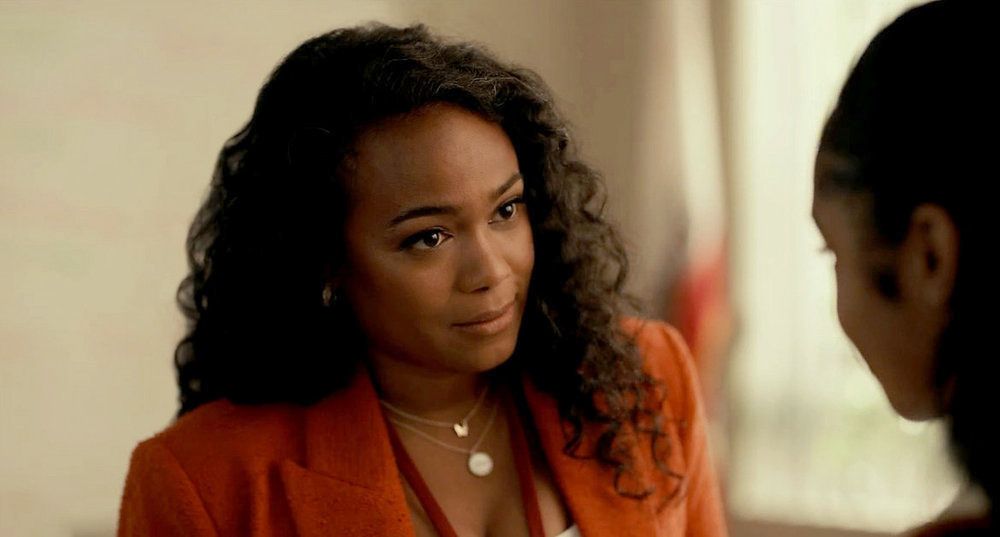 The official synopsis of the new season reads, “Set in modern-day America, Bel-Air is a serialized one-hour dramatic analog of the 90s sitcom “The Fresh Prince of Bel-Air” that leans into the original premise: Will’s complicated journey from the streets of West Philadelphia to the gated mansions of Bel-Air.”

“With a reimagined vision, Bel-Air will dive deeper into the inherent conflicts, emotions, and biases that were impossible to fully explore in a 30-minute sitcom format, while still delivering swagger and nods to the original show,” it reads further.

Carla Banks Waddles is the New Showrunner for Bel-Air 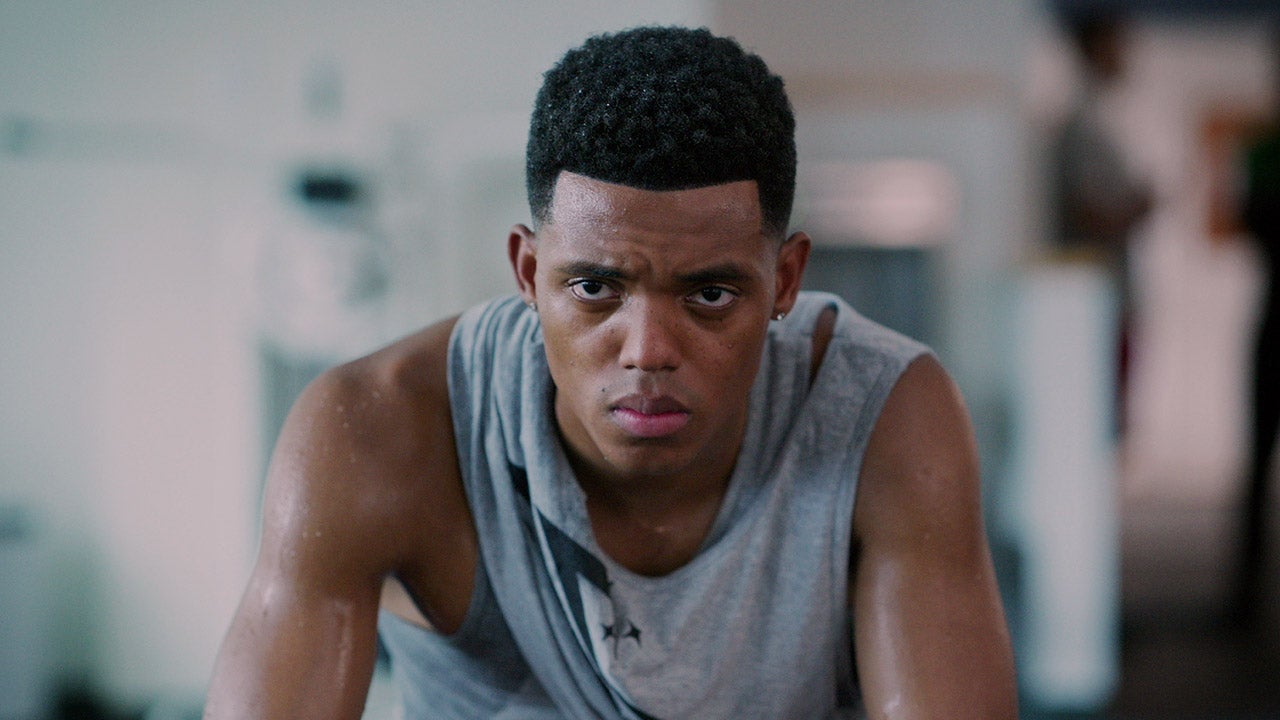 For the second season, Carla Banks Waddles has replaced TJ Brady and Rasheed Newson as the showrunner. Talking about how she plans to take things forward in the upcoming season, Banks Waddles said, “We’ll also explore Will’s character beyond feeling like a fish out of water.”

She continued, “He’s now struggling to find a balance of maintaining his independence and his West Philly identity while also being open to new opportunities for himself in Bel-Air. How do you rebuild trust within a family? How do you find your own way, your individualism, within a family?”