In Feb 2022, the old famous sitcom was rebooted to bring the magic and memories of young Will Smith. The new show Bel-Air came and proved to be everything we’ve ever wanted in a sitcom. 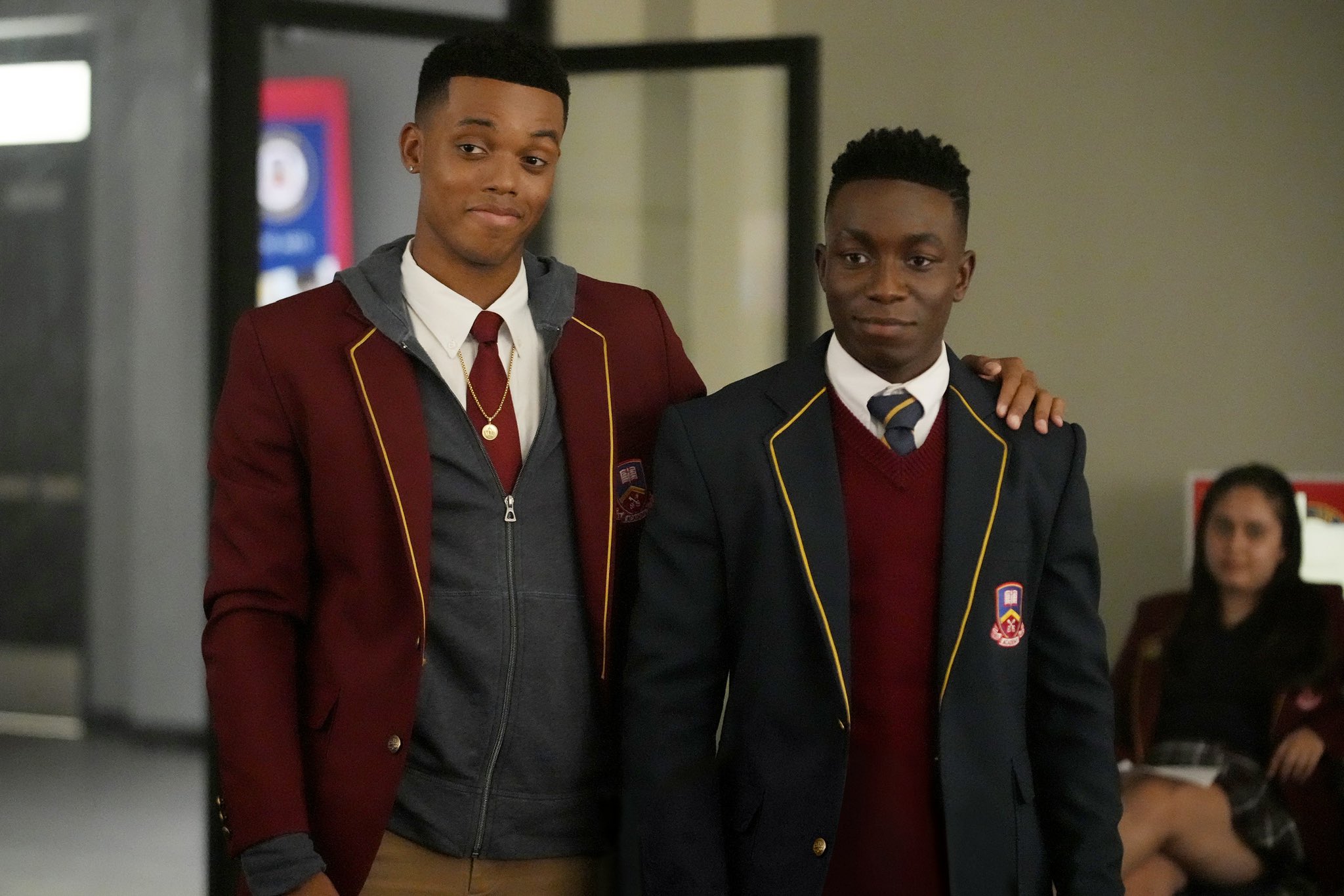 The new series followed the character Will as he heads out to California and learns about life on the West Coast. Will’s life hasn’t been easy lately—he just got out of jail and has to live with Uncle Phil and Aunt Viv again—but this time, things are going to be different.

On top of that, the show will also feature original music from Mac Miller, which is sure to make your heart melt. 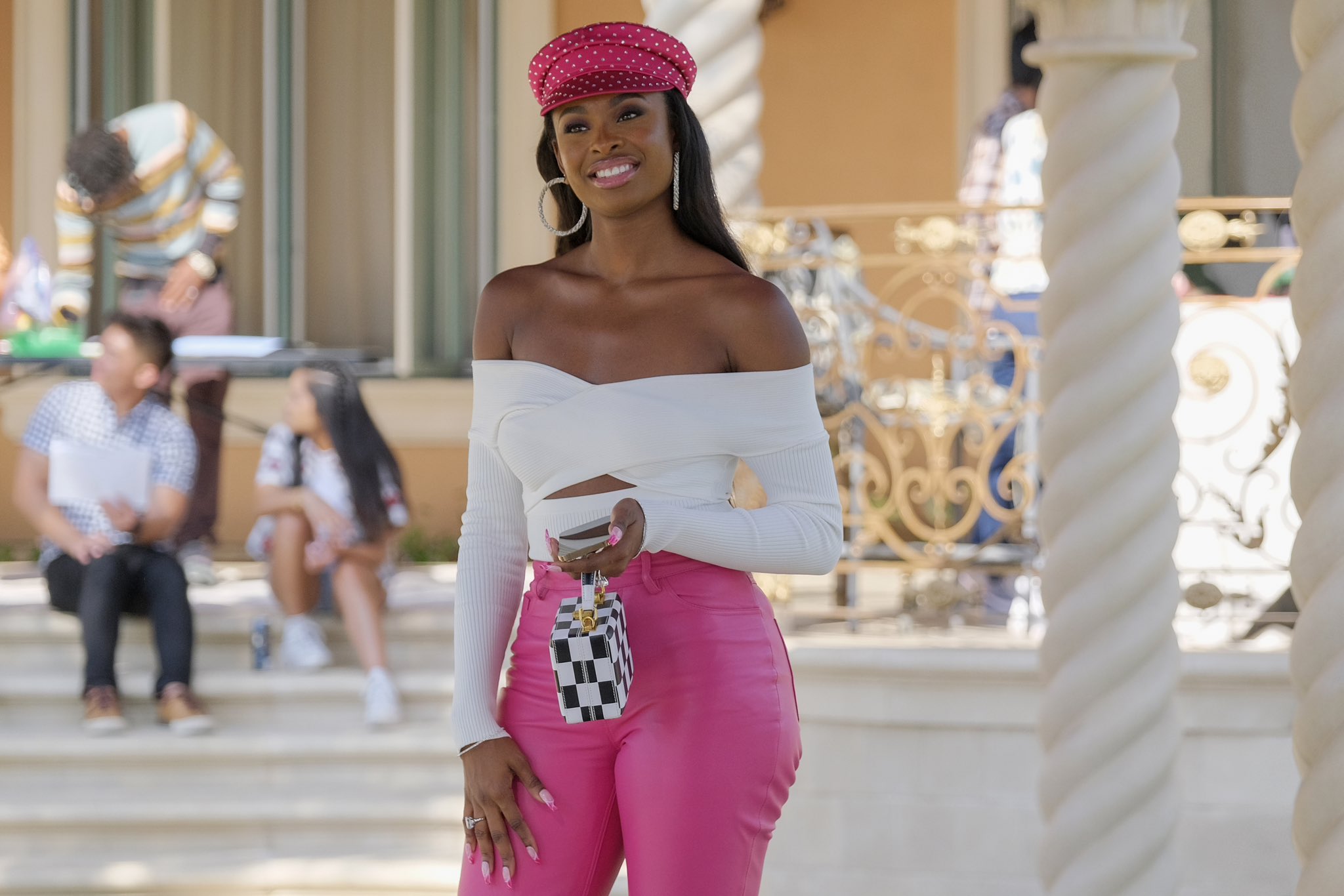 One of the biggest questions fans had, when the series launched was whether or not the new generation will be able to bring back the magic of the original show.

Will Smith himself said that he believes it’s possible for people to feel like they’re watching their own lives on screen again, which is why he thinks this reboot will be successful.

The show is here with a banging season 2 and the anticipation is reaching high in the sky. Bel-Air season 2 is here with a refreshing trailer unleashing the future of the show. Check out this article to know all the deets.

The streaming platform Peacock picked the series and brought a flair of emotions from the 90s to a fresh generation making them fall for the aesthetics and the vibes. 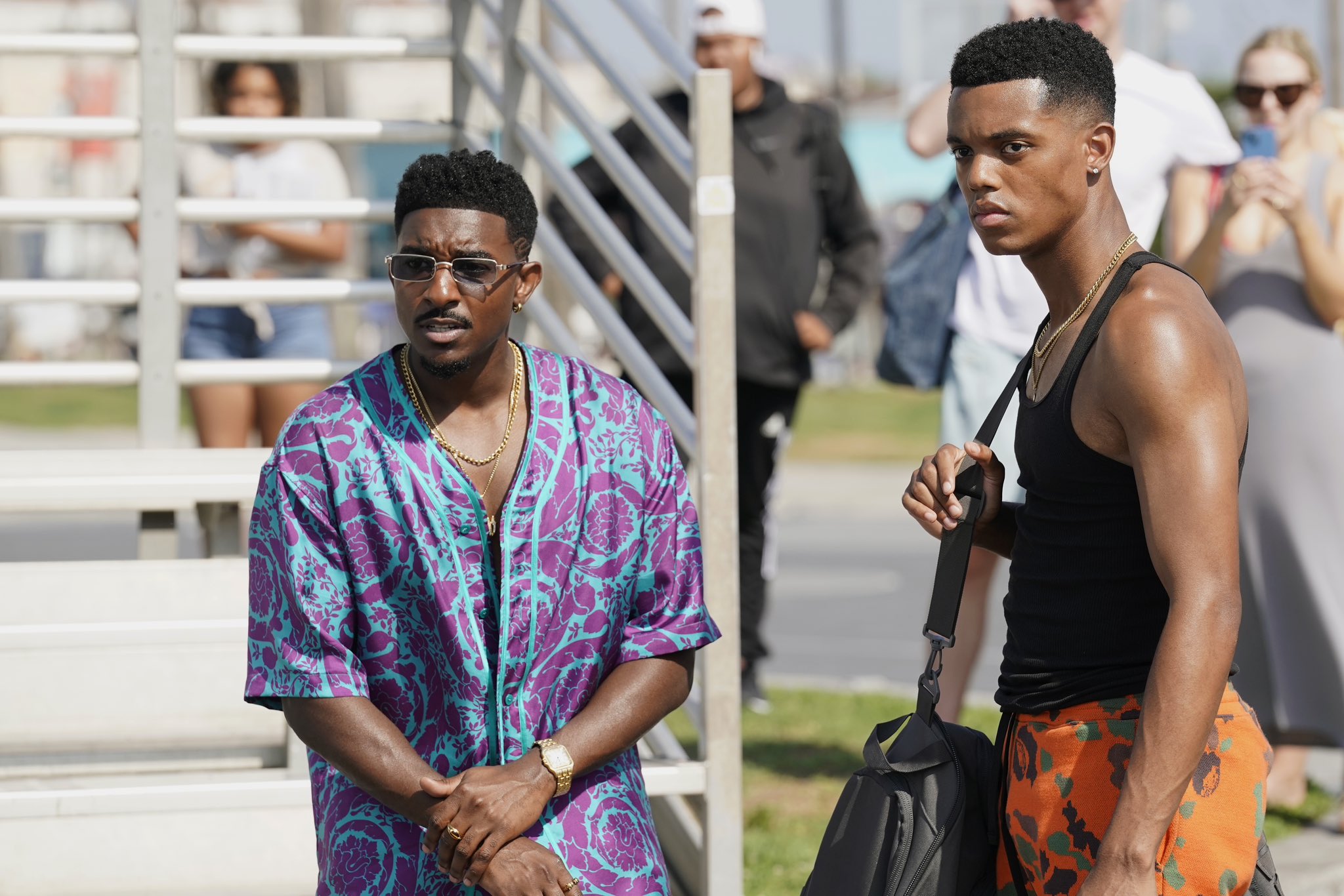 The trailer showed us, Will, in a fresh situation where a new figure shows up in his life and starts to ask questions that challenge what he has learned in Bali, and conflict begins to arise within him. He has to make a decision – which ideology do I choose?

This time there’ll also be a chance to Will and Carlton’s relationship and see how their friendship matures as they’ve taken the time to get to know each other.

When Is The Season 2 Releasing? 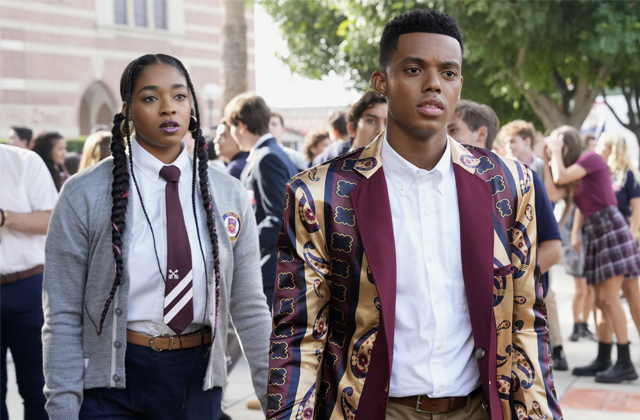 Peacock has finally unleashed a sneak peek into the upcoming season which is going to drop on the streaming platform on February 23rd, 2023. The season will drop a total of 10 episodes with the first three episodes on the launch date with each episode released weekly.

Who All Are Coming In The Upcoming Season? 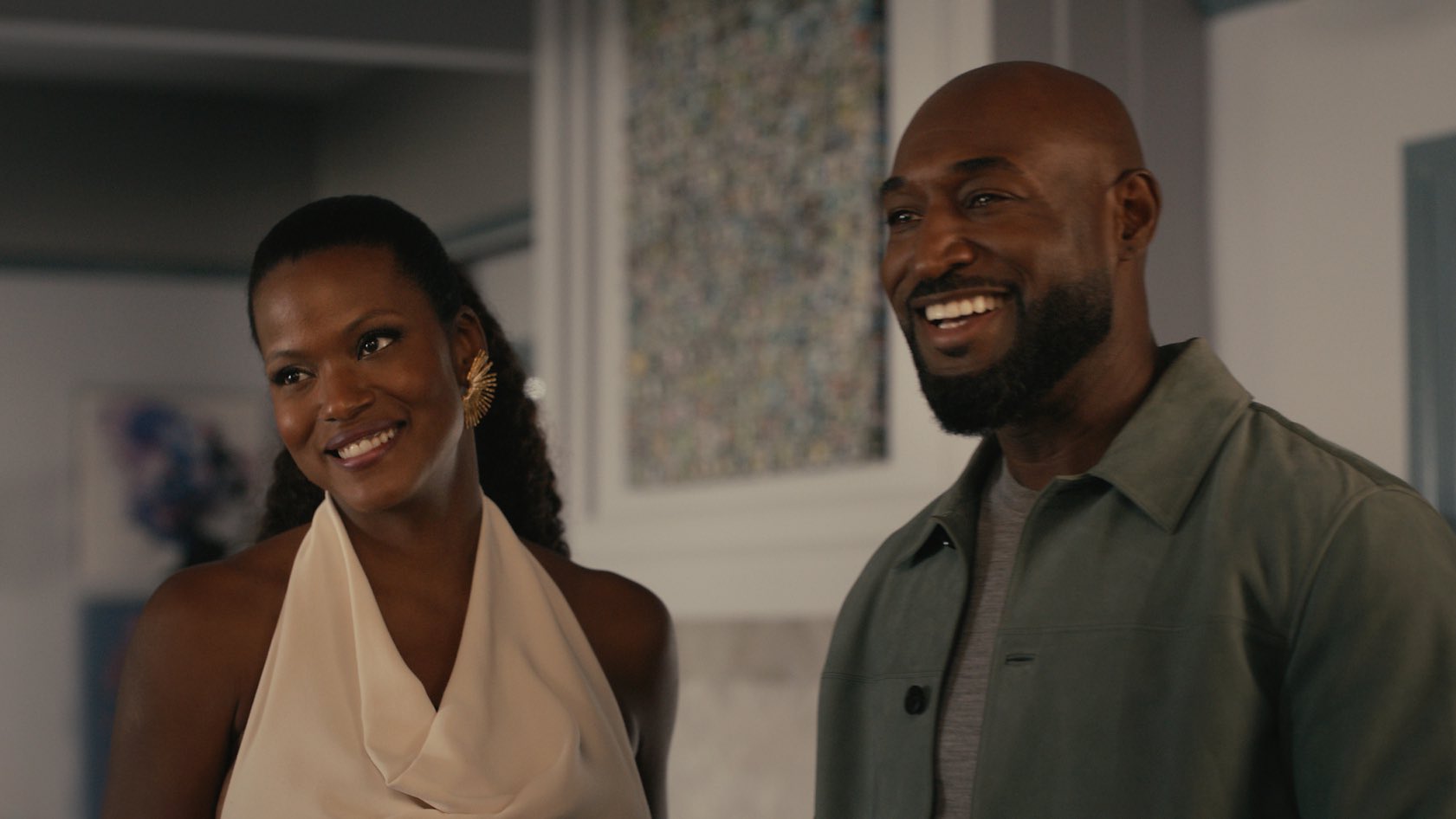 Alongside Jabari Banks as Will, the returning cast members from the series include Adrian Holmes as Phillip Banks, Coco Jones as Hilary Banks, Cassandra Freeman as Vivian Banks, Olly Sholotan as Carlton Banks, Akira Akbar as Ashley Banks, Jimmy Akingbola as Geoffery, and Simone Joy Jones as Lisa Wilkes.

In recent conversations, showrunner Waddles promised to delve more deeply into the quips from last season. It’ll be a refreshing experience to sit down for this one!