In a recent social media post, Bebe Rexha shared a heartfelt message for her boyfriend. Earlier this week, the pop singer posted a carousel of images on her Instagram account to wish the star a very happy birthday.

As a gift for her boyfriend’s birthday two years ago, the singer gave him a Ferrari. Keyan Safari, her boyfriend, is a filmmaker, cinematographer, director, and producer who works in the film industry. 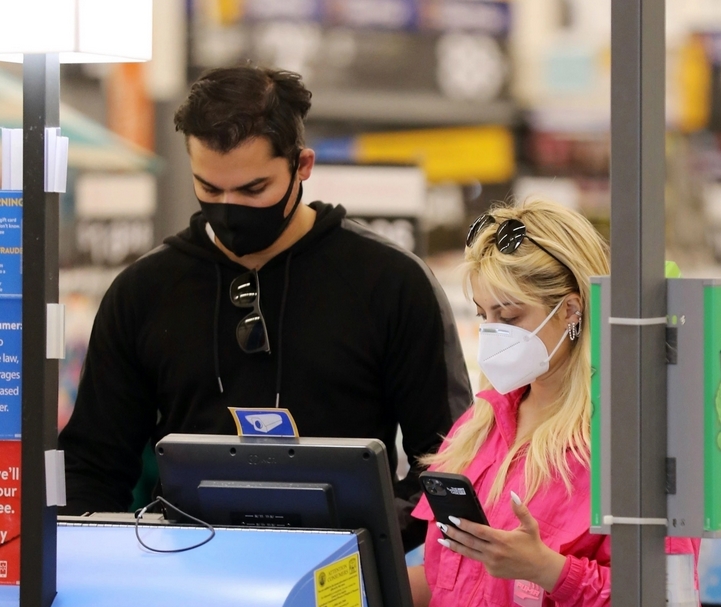 On Instagram, Rexha Wished Her Boyfriend A Happy Birthday

There have been some gorgeous pictures posted on Bebe Rexha’s Instagram account recently where she can be seen with her boyfriend, Keyan. In addition, she has captioned the pictures with a message: “Happy birthday @keyanshoots, I love you.”

She posted seven pictures of herself and Keyan to pay tribute to his birthday. Undoubtedly, the couple looks fabulous in all of the pictures taken. There can be seen in the picture that the two of them are sharing warm kisses and enjoying their time together.

Since Early 2020, Bebe Has Been Dating Film Director Keyan Safyari

Bebe started talking openly about her love life during an interview with Entertainment Tonight in October 2020, “We like this guy. I think this is a good one. He’s a perfect one. This guy is special. He’s loving, caring for me, and understanding my career and what I do. My family loves him. He’s honestly an amazing person, and he makes me happy! It just feels right.” 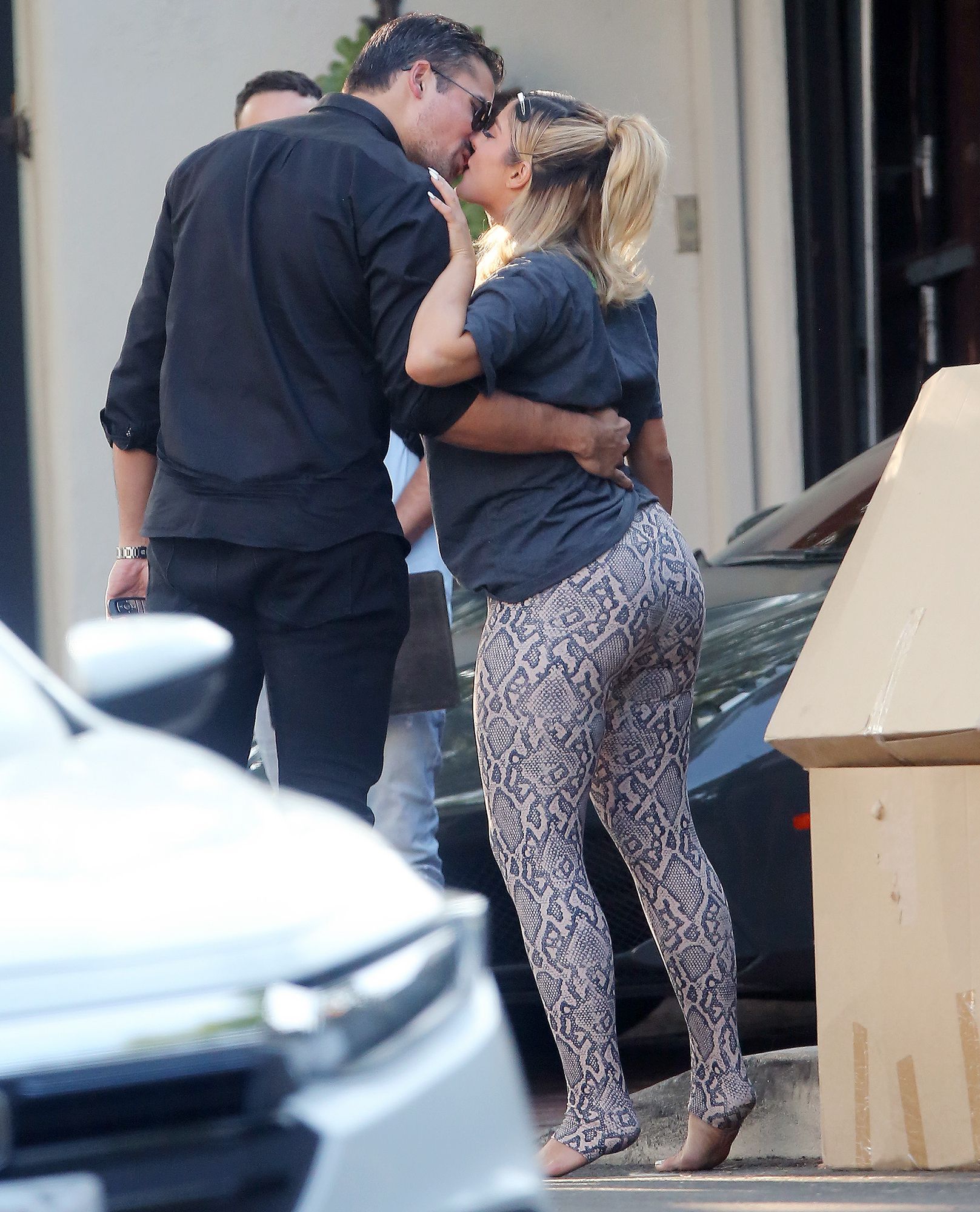 Furthermore, she explained that she did not need any company during the height of the Coronavirus pandemic, “I wasn’t lonely during quarantine. I have a very wonderful man in my life right now, and he’s so amazing. I’m very grateful for him, and I’m just enjoying my life and seeing where it goes.” There was a first sighting of the couple together back in March 2020.

During her interview, Bebe admitted that one of the reasons she picked the track “Baby, I’m Jealous” is that she wants more of her relationships to remain private in the age of social media.

In addition to being a filmmaker, Keyan Sayfari also produces films. A college graduate, he studied cinematography and direction before embarking on a career in post-production, working in visual effects and editing as part of his post-production work.

As a director of photography, he worked in the film industry for several years on short films, features, commercials, and music videos. After leaving his cinematographer position, he decided to pursue a career in directing and producing.

He has been involved with several projects over the past few years, such as The Bachelorette, 2017’s Victoria’s Secret Fashion Show, So You Think You Can Dance, MasterChef and the 2018 and 2019 Emmy Awards.

He describes himself as a hockey player in the bio on his Instagram page, which has been set to private. Unfortunately, it is unclear whether he is involved in any recreational leagues in Los Angeles at the moment or whether or not he plays in a casual capacity.

Maybe Rexha is taking part in Keyan’s birthday celebrations with him this week. My birthday wishes go out to him, and I hope he has a long and happy life ahead of him.